What is Whitney Sudler Smith's net worth?​

Whitney Sudler Smith is an American filmmaker, guitarist, and reality television personality who has a net worth of $12 million. Whitney Sudler Smith became famous thanks to the Bravo reality series "Southern Charm," which follows the lives of a group of wealthy southerners living in Charleston, South Carolina. Southern Charm debuted in 2014 and Whitney has been a "recurring" cast member from the debut to the present. More importantly, Whitney created and executive produces the series. He has gone on to create several other reality shows including "Savannah" and "New Orleans" iterations of Southern Charm. Prior to Southern Charm Whitney enjoyed a successful career as a documentary filmmaker. He continues to produce films and documentaries outside of the Southern Charm universe.

Whitney Sudler Smith was born on June 2, 1968 in Washington, D.C.. His mother Patricia Altschul is a socialite who was married to Wall Street mogul Arthur Altschul (her third husband) from 1996 until his death in 2002. Arthur's maternal great-grandfather Mayer Lehman was one of three founders of what became Lehman Brothers. Arthur's grandfather was the eight employee of the bank Lazard Freres. Arthur co-founded General American Investors and was a general partner, then a limited partner in Goldman, Sachs & Company.

Whitney attended Georgetown Day School followed by George Washington University. He then studied at Oxford and a school in Paris. 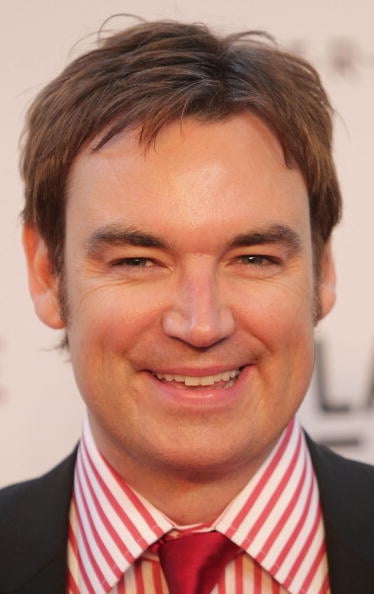 Whitney Sulder Smith moved to Los Angeles in 1996 to pursue a career directing films and documentaries. He ended up living in LA for 17 years, working as an independent filmmaker, screenwriter, and documentarian. He wrote and/or directed projects like Bubba & Ike, Dark Realm, and Torture TV. He is most widely recognized for his documentary, Ultrasuede: In Search of Halston, which had a moderately successful theatrical run in 2010. The film has been distributed worldwide, and can currently be seen on Showtime.

In 2014 Whitney created the Bravo reality series Southern Charm. The show follows several wealthy socialites in Charleston, South Carolina, as they go about their daily lives. In addition to appearing on the show, Whitney Sudler Smith is also one of the executive producers.

In June 2022 it was announced that Whitney would co-produce a documentary based on the history of the Mrs. America pageant.

Whitney Sulder Smith was previously in a long-term relationship with German celebrity, Larissa Marolt. They began dating in 2013 and broke up some time in 2019.