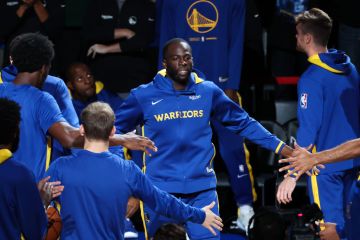 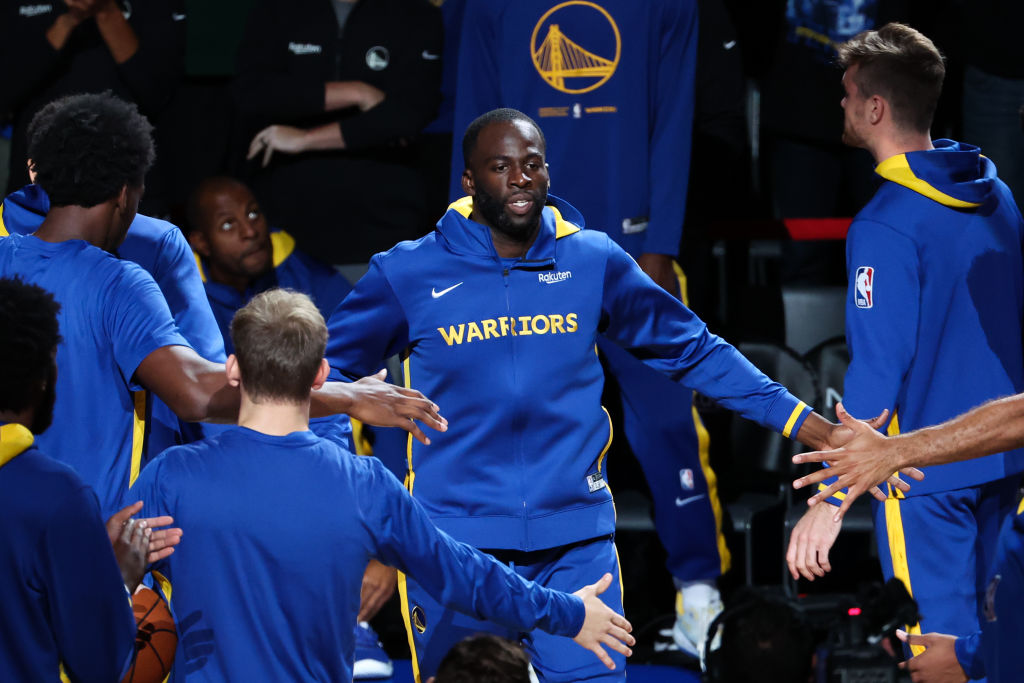 Draymond Green was caught on video viciously attacking Jordan Poole during NBA practice earlier this week, and now Green’s representatives are saying it’s because Poole has been acting differently ever since winning an NBA title.

The video, obtained by TMZ, shows Green as he violently punches Poole in the face, reportedly after some trash talk in practice. Poole was uninjured after the scrap, however Green is now facing a suspension for the attack.

The two can be seen stepping up to each other before Green chest bumps Poole, prompting the younger player to push him. That’s when Green unleashes a haymaker of a punch right to Poole’s face.

Draymond Green is out of line. You’re not Michael Jordan, this isn’t “The Last Dance.” Jordan Poole is younger than you, smaller than you and y’all don’t win the chip without him. At this point Draymond is proving his “toughness” to himself, no one else.pic.twitter.com/SUju1LtKYr

Other Warriors players could be seen immediately rushing in to stop the squabble as Green stands above Poole, before the short video clip cuts out.

The video reveals how intense NBA practices can be, with Green being a well-known aggressive player on the court.

Green, who is 6’6 and 230 lbs, is a formidable physical force, so that punch had to have hurt.

“These things happen. Nobody likes it. We don’t condone it, but it happens.” He goes on to say, “Draymond apologized to the team. Jordan was there in the room … as far as any suspension, punishment, fine, we will handle that internally.”
Click to expand...

Green has a history of violent and aggressive behavior.

In 2018, The Shade Room reported Green was suspended for a game for an argument with then-teammate Kevin Durant. Witnesses to the locker-room scene called it one of the most volatile episodes of the Warriors’ dynastic run.

That same year, Tristan Thompson allegedly put the paws on Green at an ESPYs after party, The Shade Room previously reported.

According to Bossip, Tristan punched Draymond in the face, and surprisingly got the best of him sources say. They also said that LeBron James and Kevin Durant stepped in and broke up the alleged altercation.