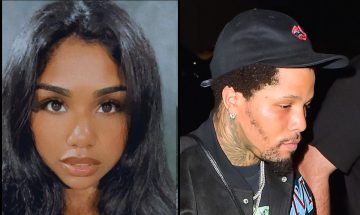 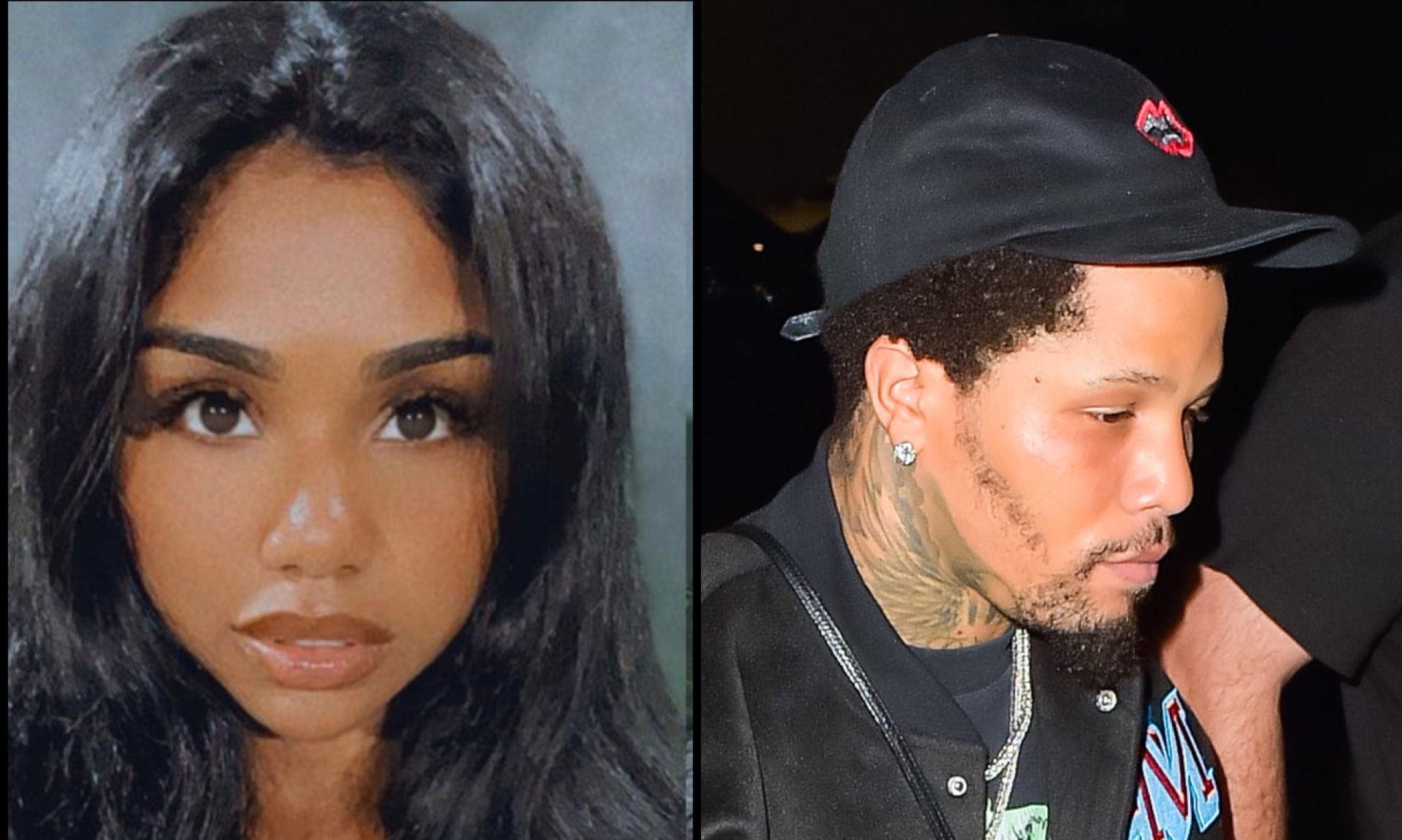 Vanessa Posso is clearing the air on what happened between her and Gervonta Davis earlier this week. Davis was arrested for battery and domestic violence on December 27. In the 911 call, Posso repeatedly screamed for help and said Davis was trying to kill her, though she didn’t name him.

On Friday, Posso released a statement sharing responsibility for their domestic disagreement. She described the last few days as “hurtful and extremely exhausting for all parties involved.”

“The state of our relationship has been in a fragile space and Gervonta and I were both at fault for the argument. While the emotions were running high I made an unnecessary call to law enforcement in an intense moment while I was frantic. Gervonta did not harm me or our daughter.”
Click to expand...

She also explained how she and Gervonta have chosen to move on from the incident.

“Today, we have sought the help necessary to move forward with our lives. I am confident that we will success with our co-parenting dynamic with the couseling provided to us.”
Click to expand...

After being released, Gervonta flooded his social profiles, saying that there was more to his arrest. He accused Posso of smearing baby poop from their toddler’s diaper on toothbrushes. He showed photos of the words “liar” and “cheater” in the bathroom mirror.

And Davis also shared a small clip of Posso walking away from him, toddler in arms and broken glass every near children’s toys. Meanwhile, Davis stood on the other side of a glass door with a torn shirt.

He also shared a photo of his eldest daughter from a previous relationship. He said his argument with Posso occurred moments after–indicating his eldest was also home during his arrest.

After Gervonta spoke out, his nutritionist Elliot Buckling confirmed that Vanessa’s energy on the 911 call did not match the scene during the call.

In her apology, Posso didn’t specifically take responsibility for the poopy-covered items, the writings on the mirror, or Gervonta’s ripped tee.

Davis has yet to respond publicly to Vanessa’s apology and clarification. Meanwhile, Vanessa posted a video of their daughter on her Instagram Story following her statement.

It’s unclear if the battery charge will be dropped following Vanessa’s new story or whether Davis will be proceeding with his January 7 match against Héctor Luís Garcia.

This is a developing story.

The post Vanessa Posso Admits Gervonta Davis ‘Did Not Harm’ Her Or Their Daughter After Accusations Of Smearing Poop On Items appeared first on The Shade Room.