Sides were taken on The Bachelorette this week.

Tears were shed, and the unusual season announced a major shift that resulted in one lead getting rejected — over and over and then over again.

“I think there are men that are clearly here for Rachel and men that might be more interested in me,” Gabby said Monday evening of the 21 remaining suitors.

“But there are a couple of men more in the middle ground that I think this week will help us figure out who we should pursue relationships with and who we’re not meant to be with.” 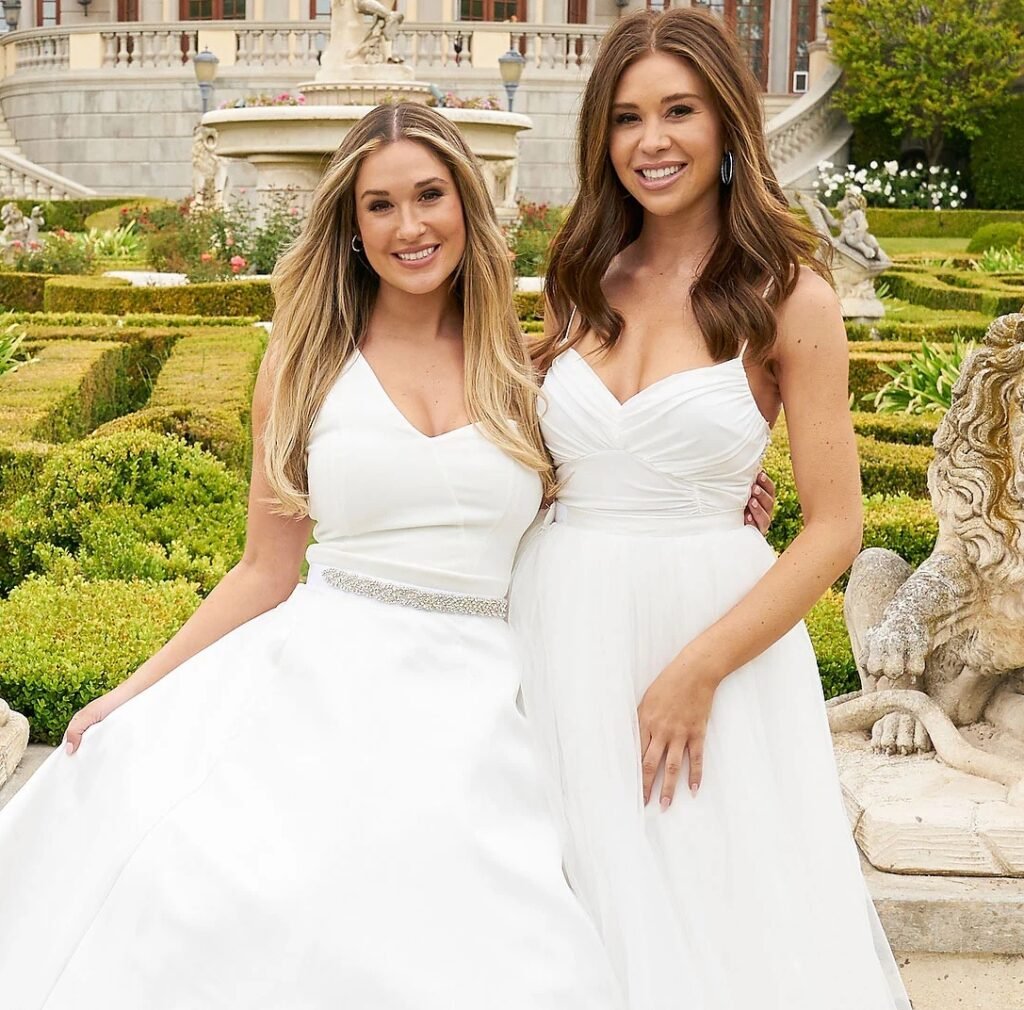 From there, Rachel selected Zach for the episode’s first one-on-one date, which was planned by Queer Eye star and soon-to-be daytime talk show host Karamo.

After the two bonded over shared childhood interests, Rachel gave Zach a rose and everything seemed to be going well.

Gabby, conversely, showed up at the mansion… only for the men to be more focused on playing football than trying to win her over.

“The lack of effort is a decision at this point,” she noted with bitterness. 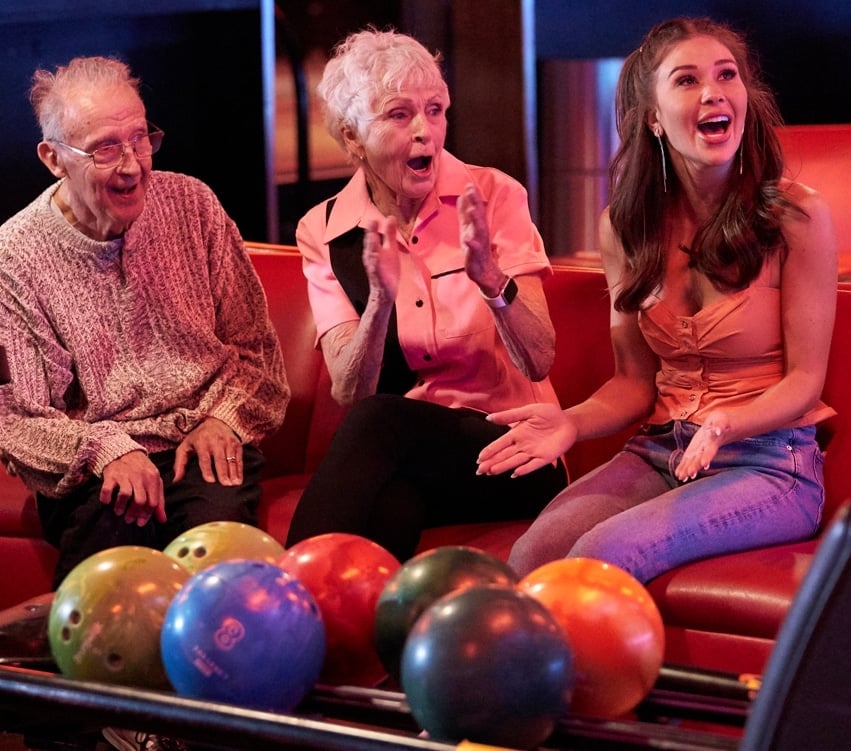 On her one-on-one date with Erich, Gabby proceeded to open WAY up about her mother.

“I can’t explain what it’s like to have a mom who doesn’t love you,” she said, adding that she likely isn’t drawing interest from many contestants because she’s too “complicated.”

But Erich disagreed, and the two made out. Hard.

Cut from there to a 19-on-two group date, the largest in Bachelor Nation history. 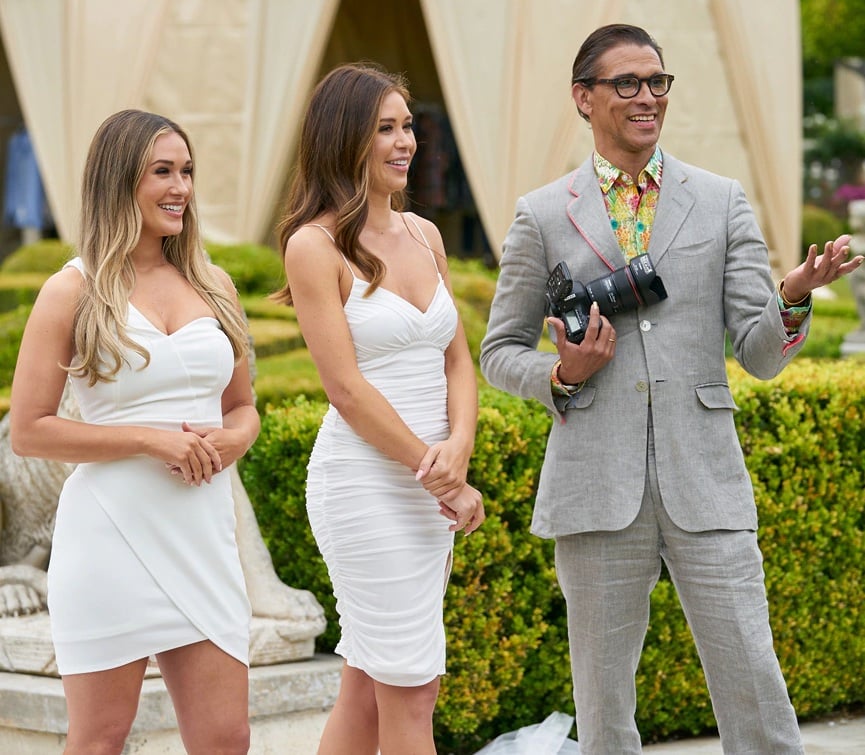 The fellas and the Bachelorettes posed for some very weird photoshoots — at one point Meatball was dressed as a giant baby and birthed by another contestant dressed in a hospital gown — and then the group got dressed up for a night at SoFi Stadium, home of the Los Angeles Rams and Los Angeles Chargers.

At this gathering, Hayden told Gabby that he was more interested in Rachel because Gabby is “rough around the edges.”

Tyler and Jacob actually went ahead and told Gabby that they were only interested in Rachel, as well.

“Hayden tells me he feels his morals more aligned with Rachel and being called ‘rough around the edges,’ like, definitely hurts,” Gabby admitted.

“I think these guys coming to me and saying that because I’m different they don’t want to be with me is validating that, maybe, I’m too much for people.” 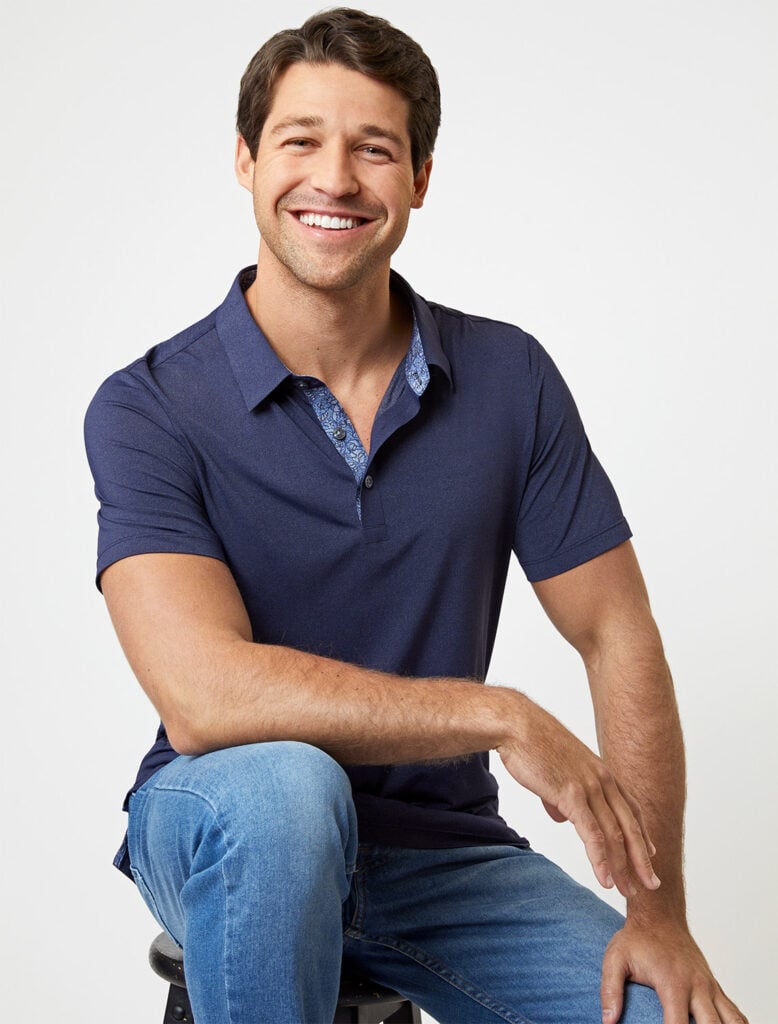 Back at the big house, host Jesse Palmer announced that the cocktail party was canceled — and the format of the show was being flipped on its head, at the urging of Gabby and Rachel.

He explained that, by accepting a rose at the rose ceremony, “you are committing to dating one woman, the woman that offers you the rose and not the other.”

Essentially the men were being divided into two separate groups.

And also given a lot of control, as it turned out. 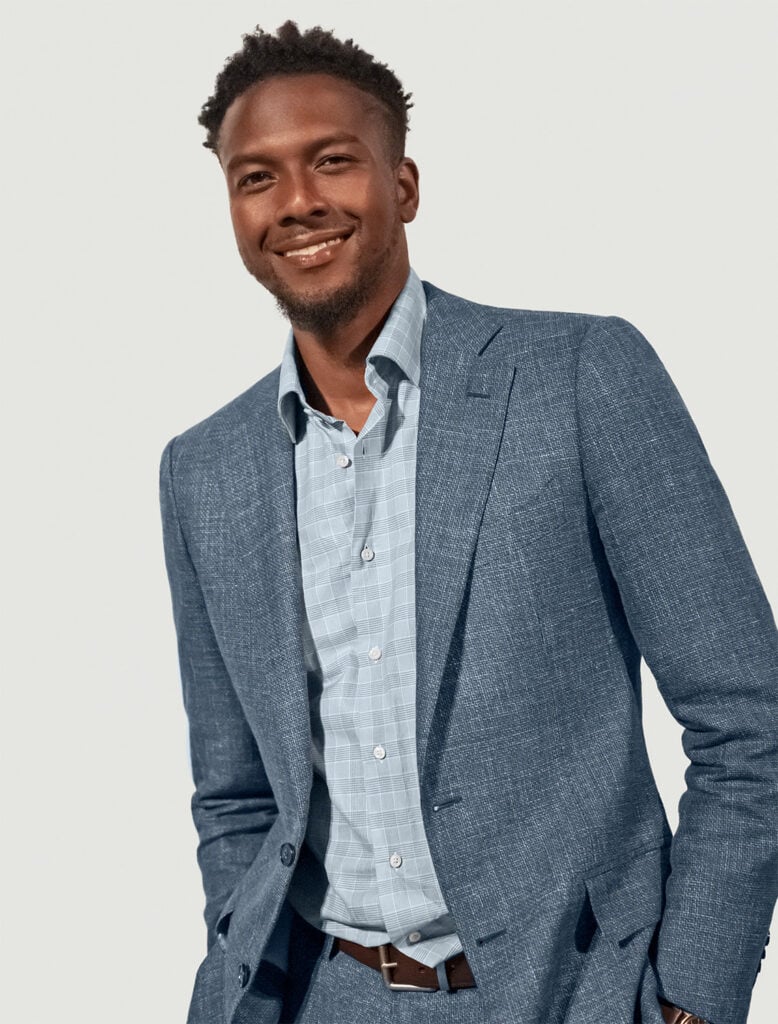 “Some conversations last night were hurtful and the impetus that we needed to move forward in our two separate journeys,” Gabby told the men at the Rose Ceremony.

Gabby and Rachel then started to call out names, with Rachel offering roses to Logan and Tino and Gabby extending roses to Nate and Johnny.

However, when Rachel called Termayne, he replied, “I am going to have to decline the rose,” emphasizing that he felt a “deep connection” with Gabby.

When Rachel went to present Alec with a rose, he had a similar response.

Tyler, Ethan and Jordan H. all accepted roses from Rachel — but then, when Meatball got offered a rose from her, he, too, declined. 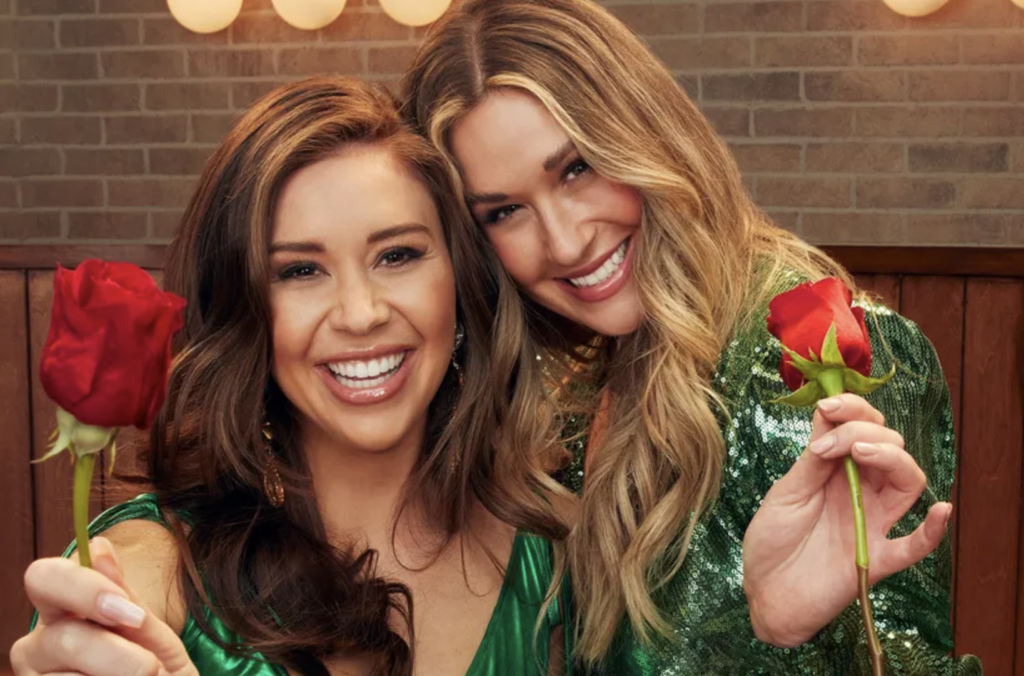 “This was so embarrassing and public,” Rachel told Gabby after saying she felt rejected.

“This was supposed to be us taking the power back, we literally handed it right back to all of them.

“Now I look stupid to everyone who has my rose….

“If I am rejected one more time, I am ready to walk out and leave. I’m ready to be done, go home to Florida.” 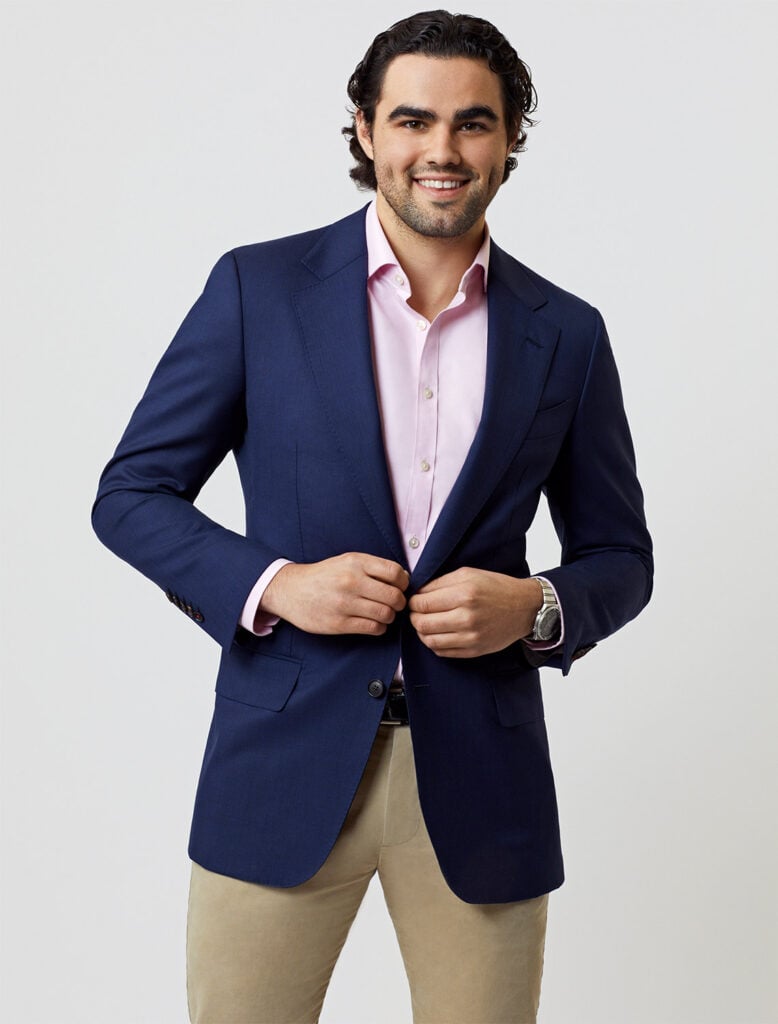 With all the roses handed out, that meant Alec, Tremayne, Meatball and Jacob all went home — but Meatball made a last-ditch effort to stay.

“We just didn’t get that one-on-one time,” he said to Rachel after the rose ceremony.

“I feel like we just never got that opportunity but I really want to get to know you. I think there are feelings that I have for you.”

Next week at 8/7c on ABC? Rachel will decide Meatball’s fate.