In stunning news confirmed by People Magazine on Monday, the former Real Housewives of Beverly Hills cast member will soon be returning to the world of reality television.

And even returning to the world of Bravo reality television.

But she’ll be doing it from a different zip code. 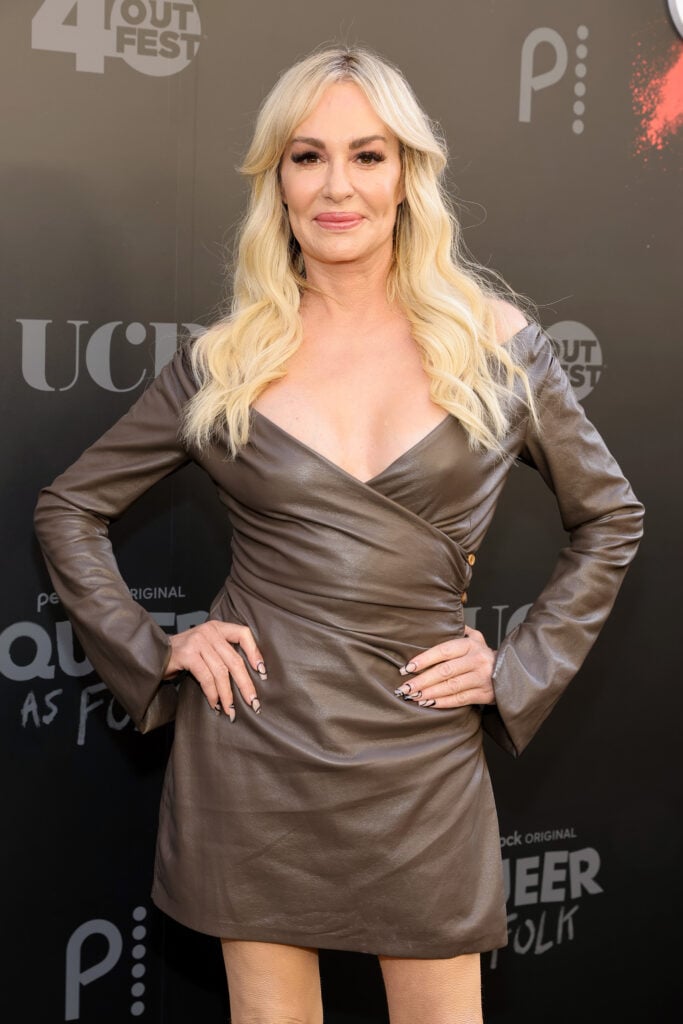 Armstrong was one of the original stars on the Beverly Hills-based version of this series when it premiered in 2010.

She remained on the show as a Housewife for the first three seasons and has appeared as a guest numerous times since.

Most recently, she returned to the small screen for Peacock’s Real Housewives Ultimate Girls Trip season two with RHOC’s Tamra Judge, who will also be joining the show’s season 17 cast. 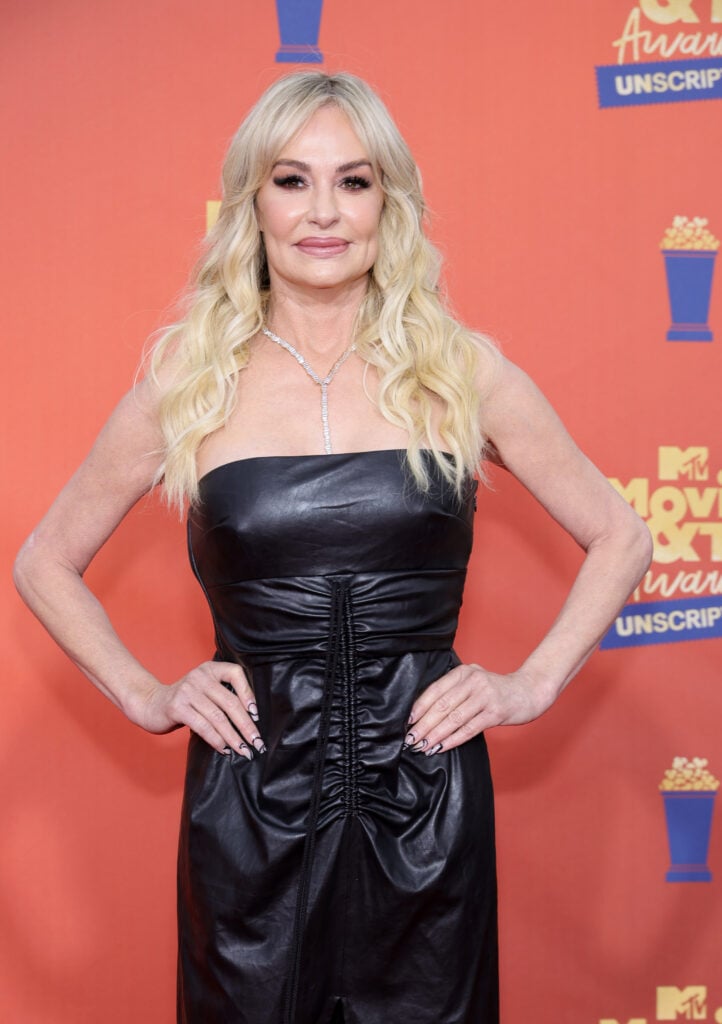 Armstrong, as you might remember, was involved in one of the most upsetting and unfortunate Real Housewives developments.

Ahead of The Real Housewives of Beverly Hills Season 2 premiere, she filed for divorce from her husband of six years, Russell, citing physical and verbal abuse.

Russell then died by suicide on August 15, 2011… exactly a month after their split was announced.

Since this tragedy, Armstrong has become an outspoken advocate for survivors of domestic violence, talking about the subject in engagements across the country. 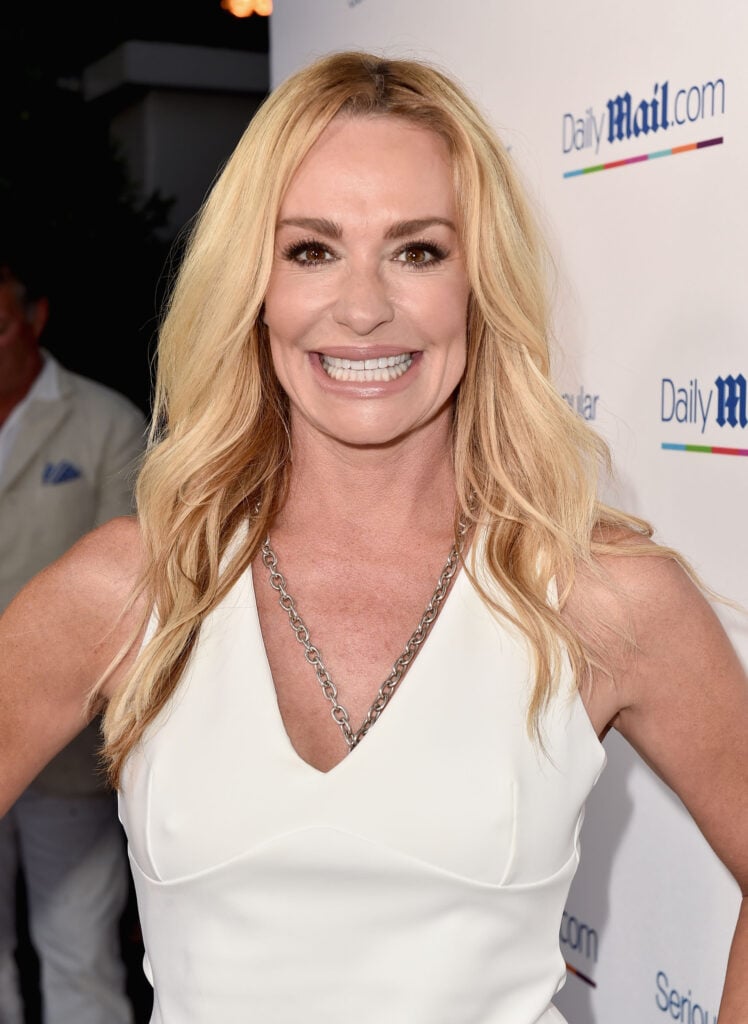 Armstrong went on to marry attorney John Bluhe in 2014.

They live in Orange County now with Kennedy, her 16-year-old daughter from her marriage to Russell.

Hence why she’s eligible for the other California-themed Real Housewives franchise.

Judge — who recently confirmed her upcoming role via a statement that read “The Judge is back, and drama is in session” — is coming back to the show a year after Heather Dubrow rejoined to the series for season 16. 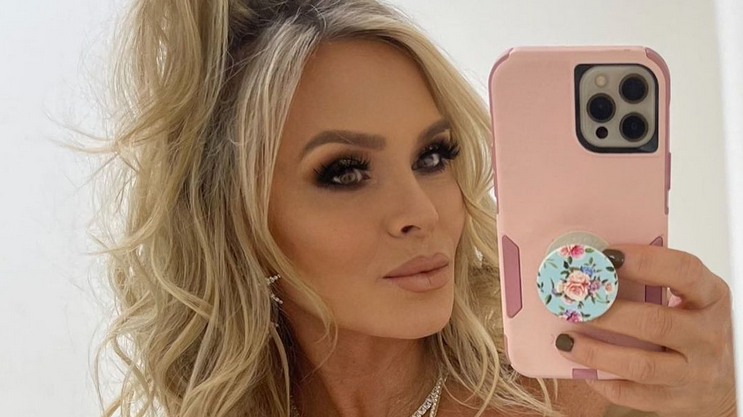 Stars Shannon Storms Beador, Gina Kirschenheiter and Emily Simpson are all expected back for Season 17.

Both Dr. Jennifer Armstrong and Noella Bergener, both of whom joined the program last year, have been let go from Orange County.

“I am so grateful to have had the privilege to talk about my father, my kids, and a real modern relationship on national television,” said Armstrong this summer.

“My family and my work are the most important aspects of my life, so I am stepping away from RHOC and focusing on them.” 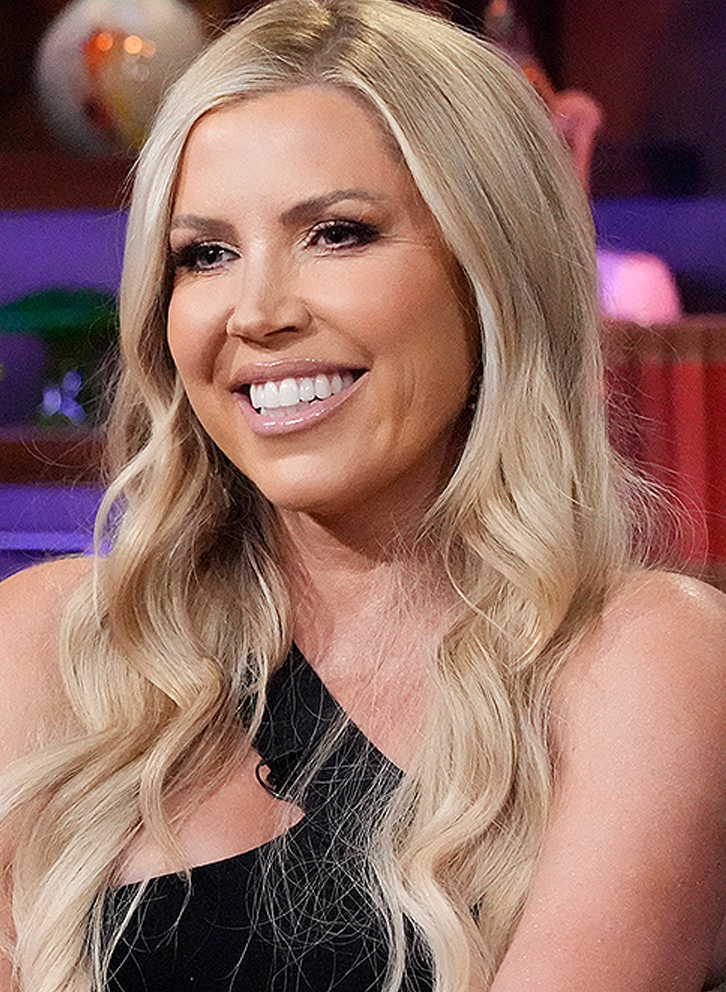 “After a wild season of ups and downs, I will not be returning to The Real Housewives of Orange County.

“I am so grateful to Bravo, Andy Cohen, and Evolution Media for giving me this incredible platform to share my story. Thank you to all of the fans for all of the love and support during quite possibly the hardest year of my life.

“I am looking forward to brighter skies ahead, and can’t wait to share what’s next.”

Taylor Armstrong to Switch Franchises! Join The Real Housewives of Orange County! was originally published on The Hollywood Gossip .