Tammy Slaton is about to be on death’s doorstep.

On television, that is.

People Magazine has released a sneak peek at 1000-Lb Sisters Season 4 — and it takes viewers way back to the beginning of last year.

At that time, the 36-year-old causes extreme panic amidst her family members, who grow very concerned after she “quit breathing” and gets rushed to the hospital. 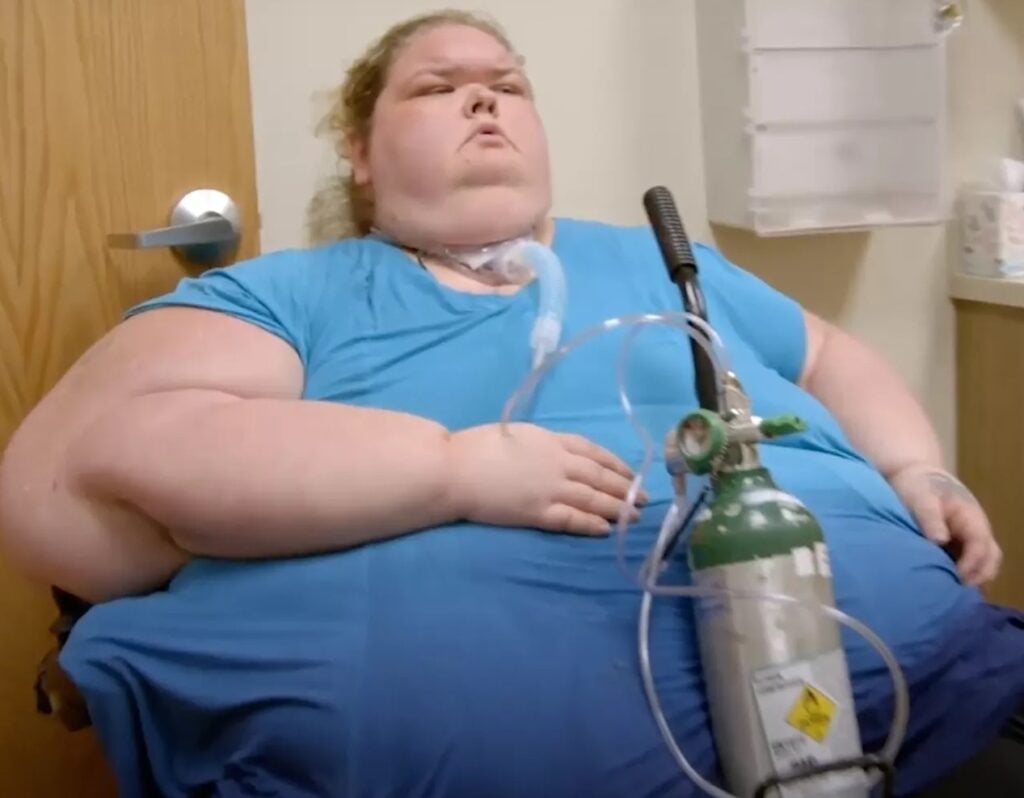 “Her body shut down,” sibling Amy Slaton says in the clip.

The promotional video goes on to show how Tammy was given a tracheotomy *a surgical procedure that creates a hole in the throat to insert a breathing tube) to make sure doctors were able give her emergency breathing support at any time.

Despite the health scare, as featured in a different Season 4 trailer, she boasts at one point:

This may be true, but Slaton is also aware that she must change her ways. 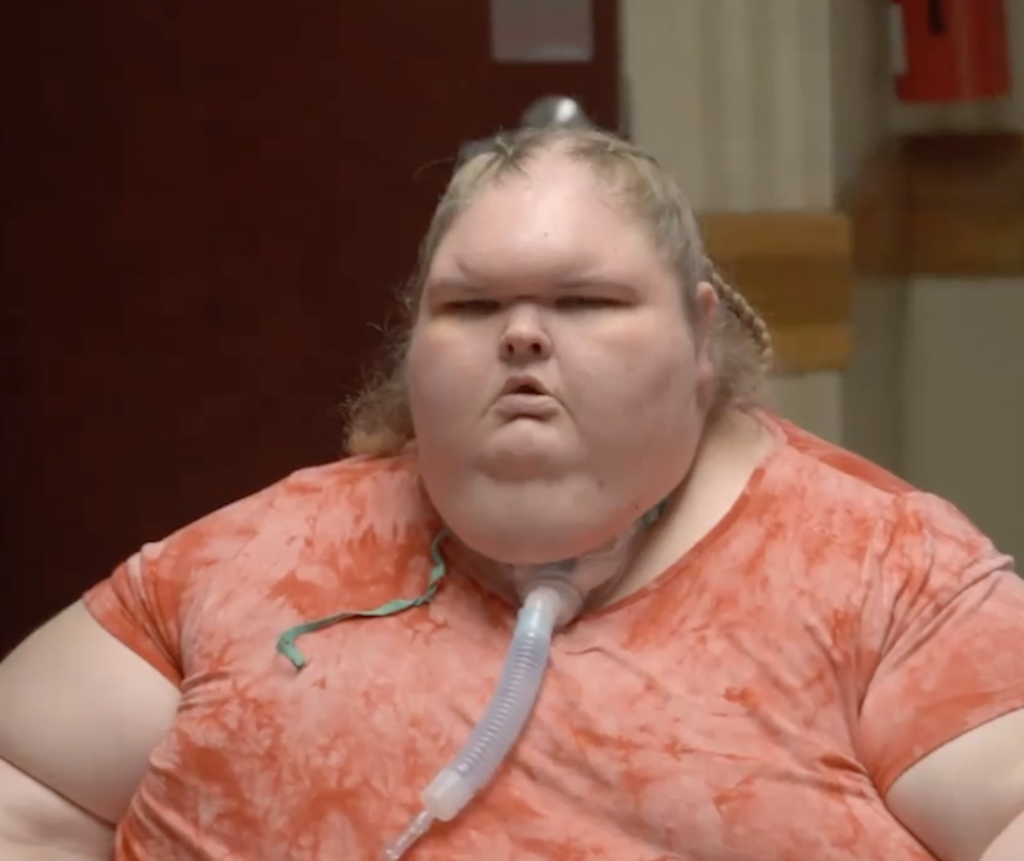 Hence why we see her ask her physician if she can get approved for bariatric surgery, only to be told that she still has a significant amount of weight to lose before this is a viable option.

“I told you Tammy, you have real risks,” her surgeon, Dr. Eric Smith, warns … before her brother Chris adds:

“If she doesn’t get the surgery, she’s gonna die because of her weight.”

Cut to the rehab facility Tammy is residing in to help with her weight loss, and to doctors rushing to her bedside because her “oxygen’s dropping.” Yikes. 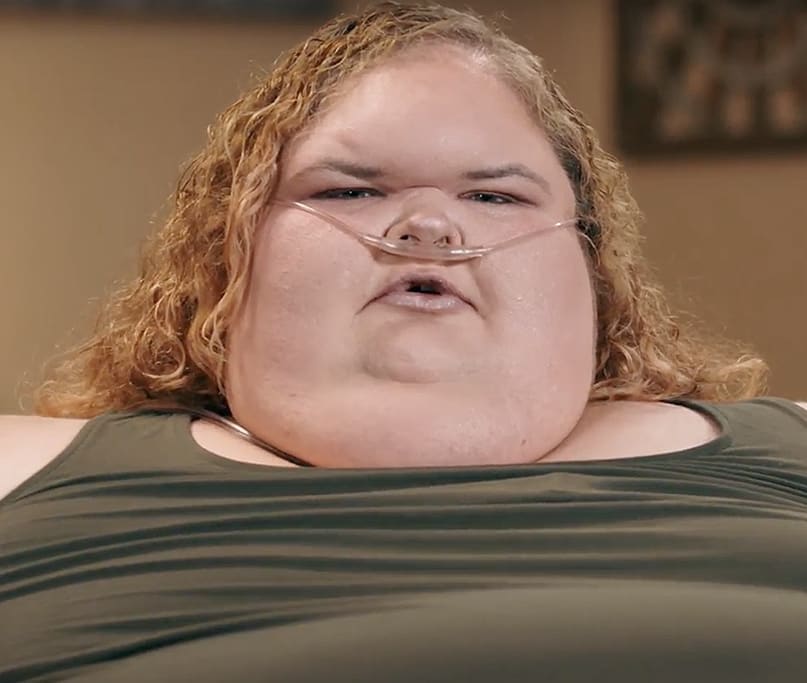 Tammy Slaton talks here in a confessional on an episode of the TLC series 1,000-lb Sisters.

“The doctor has concerns about this baby because I’m still morbidly obese,” Amy explains before she ends up in the hospital after “things took a turn for the worst.” 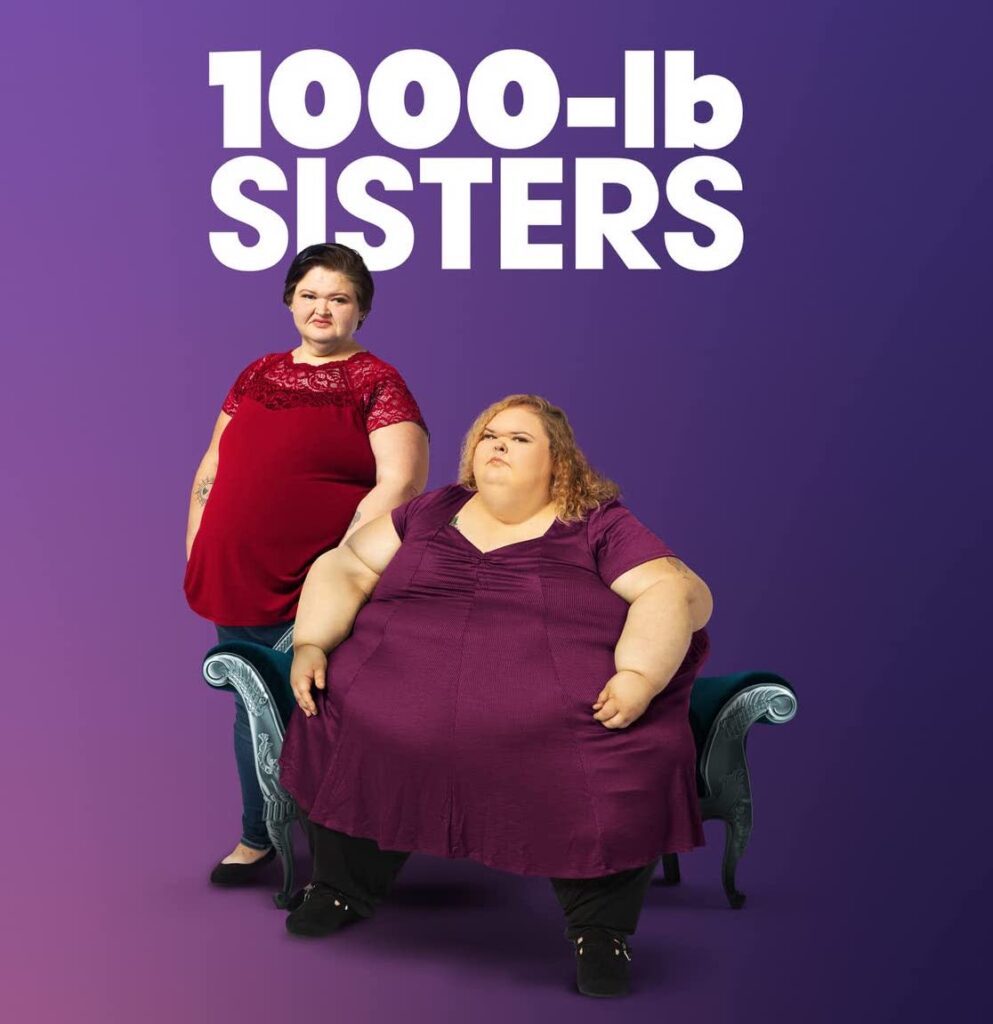 Say hello to the 1000-Lb Sisters. This is a promotional photo of Amy and Tammy Slaton.

In November,, upon announcing 1,000-Lb Sisters was returning for Season 4, TLC included a synopsis that read:

Tammy makes “a life-altering decision” after surviving a near-death experience.

Amy, expecting her second baby, isn’t sure how being an overweight mother will work, while Chris is desperate to qualify for skin removal surgery.

Remember, of course, that these episodes were filmed a LONG time ago and that, these days, Tammy is married and looking great.

“You all knew me as Tammy Slaton, but now you’ll all know me as Mrs. Tammy Willingham,” Tammy told People Magazine after exchanging vows about six weeks ago, adding simply: Tammy Slaton and Amy Slaton star on 1000-lb Sisters. Here they are in a promotional photo.

We’ll be tuning in to watch. Will you?!?