Da Brat has been having a great 2022 – with one exception, Media Take Out has learned – issues with her sister, LisaRaye. Da Brat has a new hit television show Brat Loves Judy and she’s co-host o the uber-successful Rickey Smiley Morning Show. 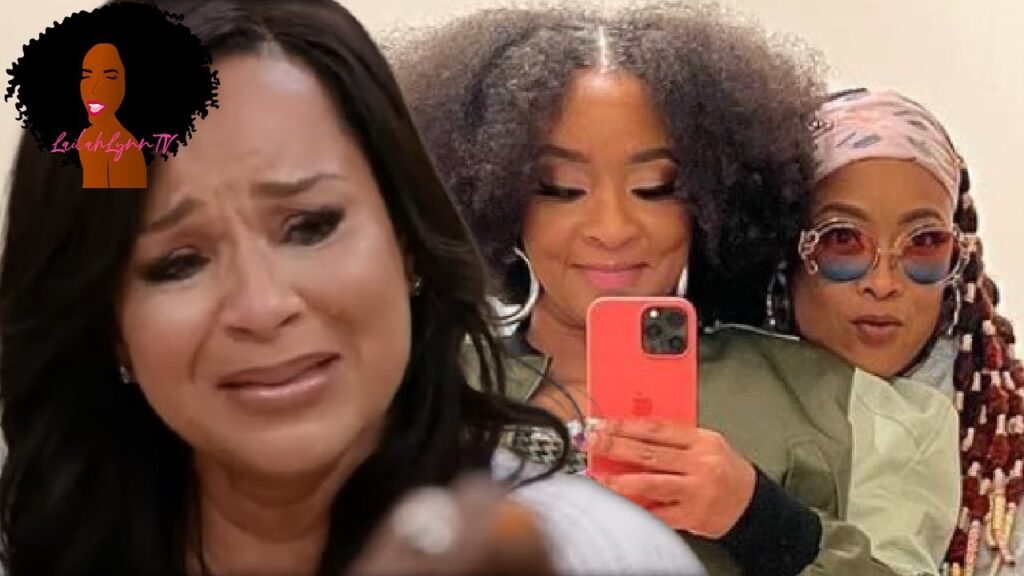 Da Brat also got married to her sweetheart, IG star Jessica Dupart, and they are trying to have a child.

Da Brat is concerned, however, with the constant conflict she keeps having with her sister, actress LisaRaye McCoy.

Da Brat and Lisaraye are like any other sister duo that faces trials and tribulations. The Players Club actress has been very public about the issues she has with her sister and Brat would like her to stop airing their dirty laundry.

LisaRaye has also been outspoken, Media Take Out confirmed, about her sometimes estranged relationship with Brat.

On an upcoming episode of Brat Loves Judy, Brat opens up about her sister being so public with their issues. McCoy did an interview discussing her sister and their family planning.

Judy thinks Brat should speak up more regarding how she feels, but Brat worries that her sister and wife will clash. 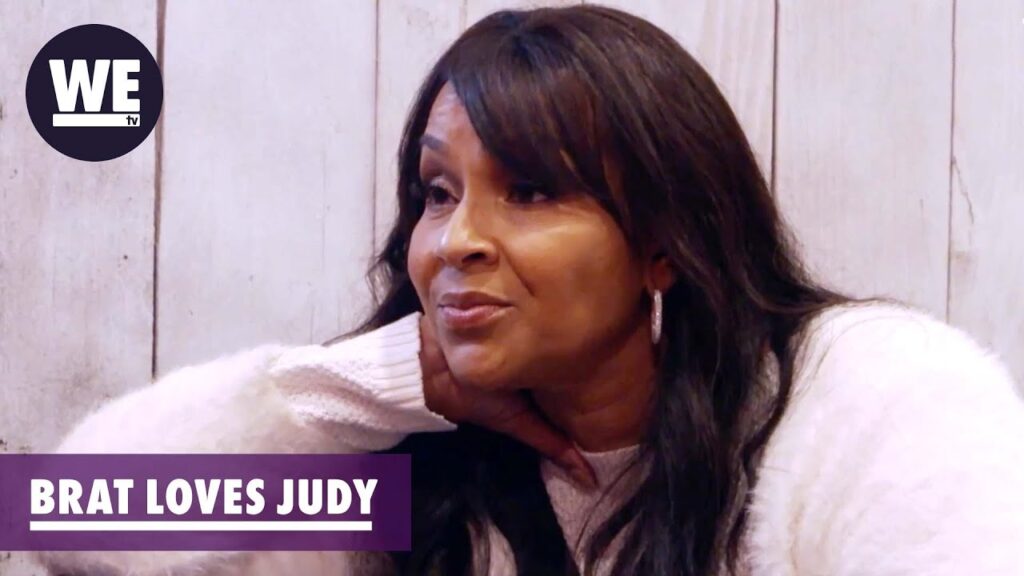 “So my sister LisaRaye did an interview. And brought up the fact about the baby. And this post and so she went into detail about again her not knowing,” Brat says about her sister.

She continued, “I feel like we should handle our personal stuff or any questions that we have for each other amongst each other.”

In the past, McCoy has had issues with the way she finds out about what’s happening in her sister’s life, specifically learning her sister went public with her relationship with Judy on social media.

Brat later explained that she was afraid to open up to others about her love life. Because of their closeness, McCoy thought it was disrespectful that Brat didn’t give her a heads up.

Luckily, the two moved passed it and McCoy was a bridesmaid in the couple’s wedding.