All polygamous systems are a go, folks.

Via a very short (albeit semi-revealing) teaser, TLC announced on Friday that Sister Wives will, indeed, return for a 17th season this fall.

The cable network hadn’t previously confirmed an eventual return by Kody Brown and his spouses, although most fans have been assuming for awhile that the show simply had to come back. 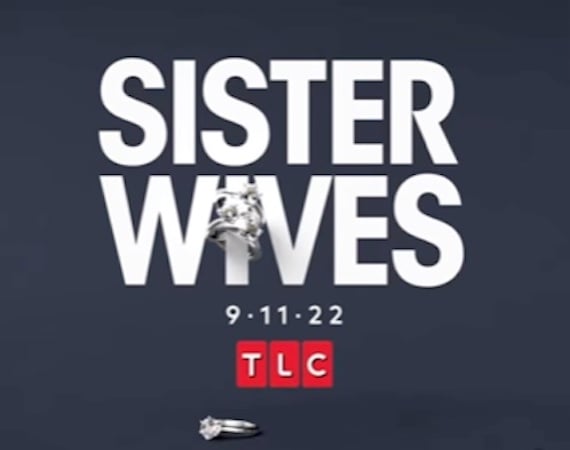 Because there’s just so much storyline fodder out there!

A bulk of Season 16 focused on growing tension between Kody and his better halves, as Janelle, Meri and Christine all rebelled at various points against Kody and his strict COVID-19 protocols.

Most notably, Christine seemed the most unhappy in her marriage.

On the season finale, she admitted that Kody basically decided to withhold sex until her behavior changed. 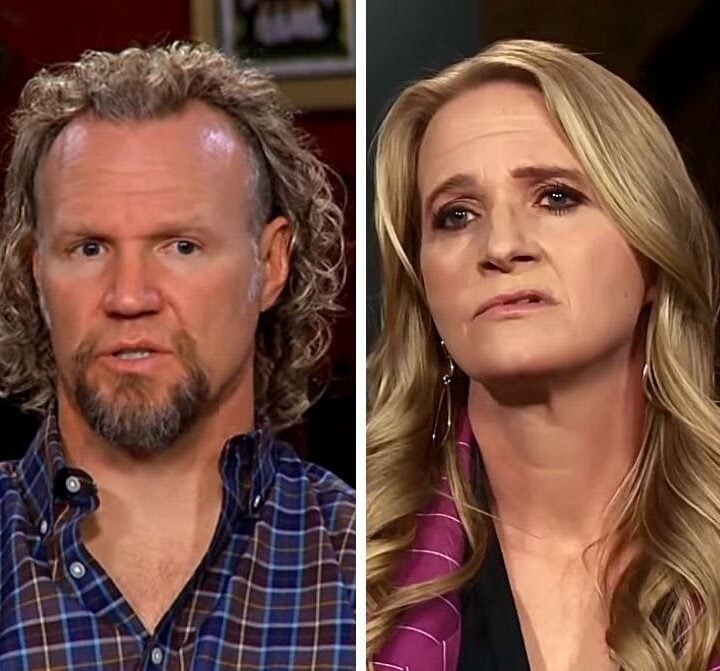 “It’s over. The intimate part of our marriage is over,” Christine said at the time.

She meant it, too: In November, Christine announced she had left Kody. 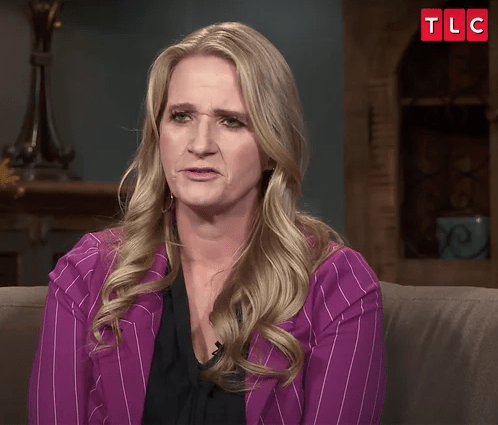 “After more than 25 years together, Kody and I have grown apart and I have made the difficult decision to leave,” wrote the 49-year old back on November 2, adding:

“We will continue to be a strong presence in each other’s lives as we parent our beautiful children and support our wonderful family.

“At this time, we ask for your grace and kindness as we navigate through this stage within our family.”

As you can see in the Sister Wives Season 17 poster above, which features one wedding ring having fallen to the ground, this shocking split will very be a part of new episodes to come. 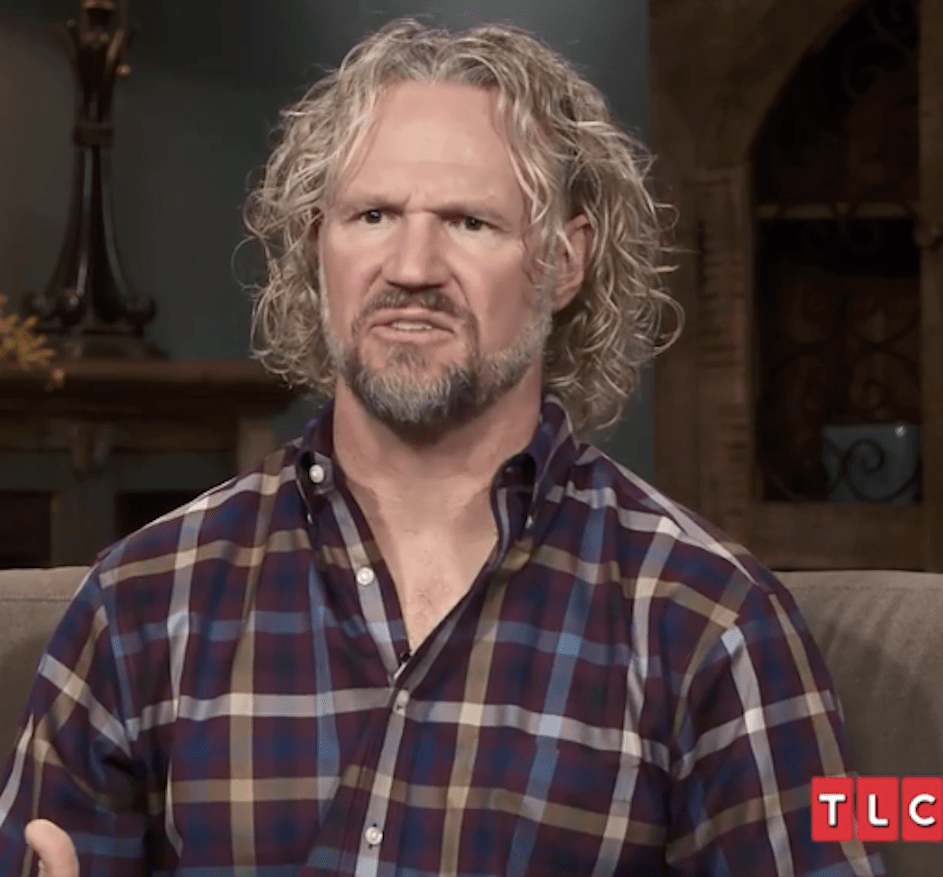 Christine now lives back in Utah (and seems pretty darn thrilled over it!), yet her son told social media followers awhile back that she’ll remain a full-time cast member.

“I mean, I had heard rumors from my children that she had been kind of throwing things around and even other wives saying, ‘Oh she’s always threatened that she was going to leave.’ 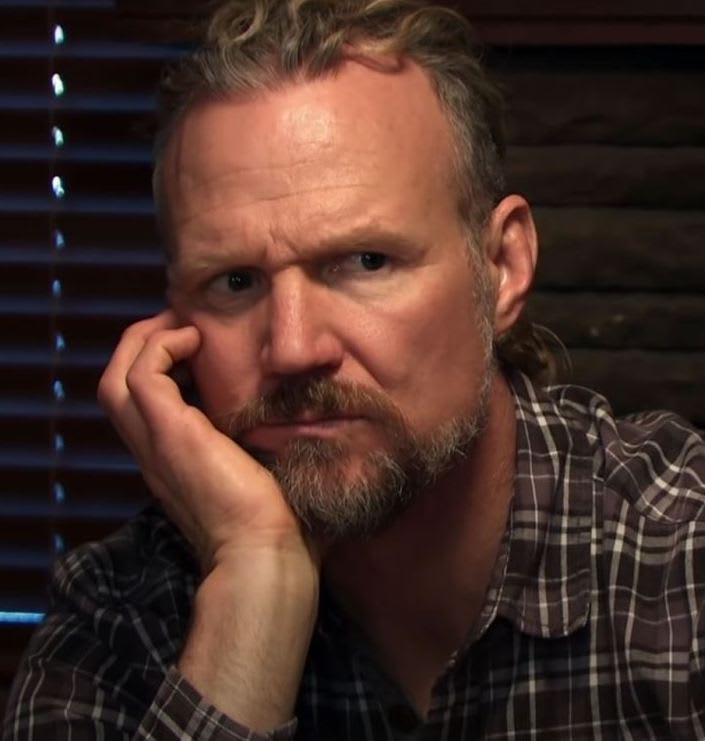 As for what Season 17 will bring?

Many viewers out there have been hoping that Meri will follow Christine out the door, considering she and Kody haven’t slept together in 10 years.

On an April 2021 episode of Sister Wives, Kody said he and Meri are no longer “in love,” which means they have no intimate relationship.

“She wants to be loved romantically — then there has to be a spark for that.

“And then she’ll get from that, she will receive romance, love and a full marriage and sexual relationship,” Kody, always such a sweetheart, said in an old confessional. Meri has no plans to go anywhere, however.

Shhe married Kody in 1990 and has often said she’s gonna make the best of her disconnect with Kody.

“It just kind of came down to that we’re friends, which I guess is a good thing. It’s a good thing,” she said of her relationship with Kody in a December episode of the show.

“But I don’t know, I guess I just kind of have hope for more than that.” 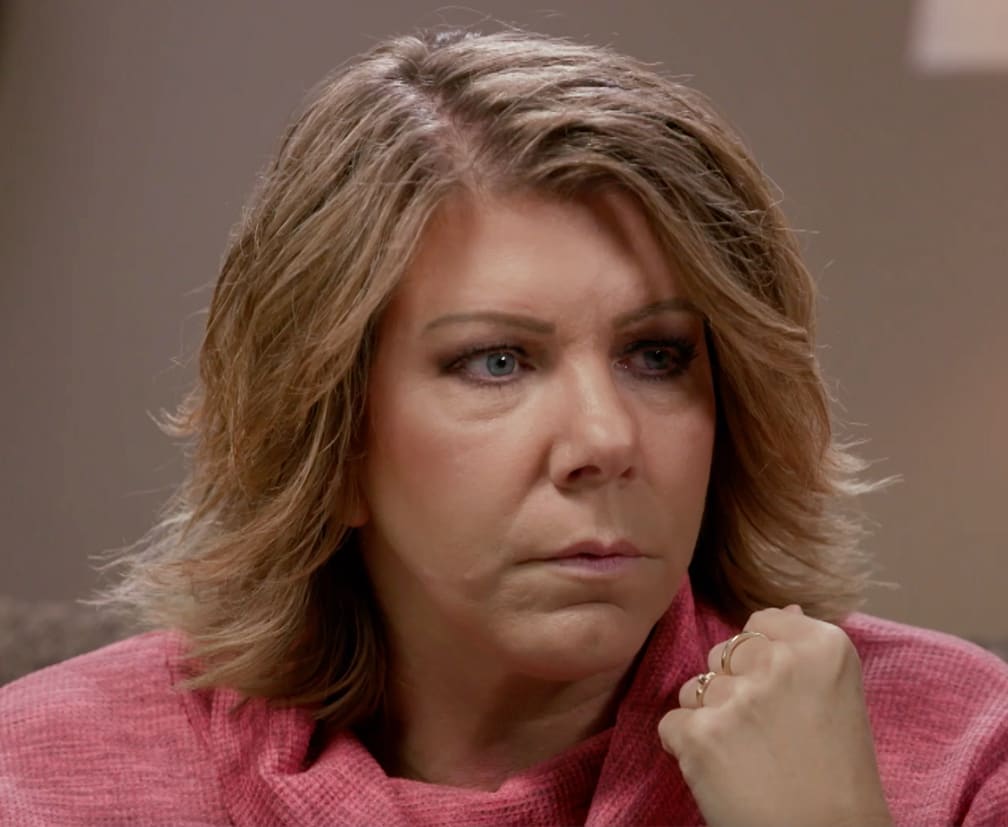 “If I quit and I walk away, then it’s not going to get better.

“You’re stuck with me, whether you like it or not.” 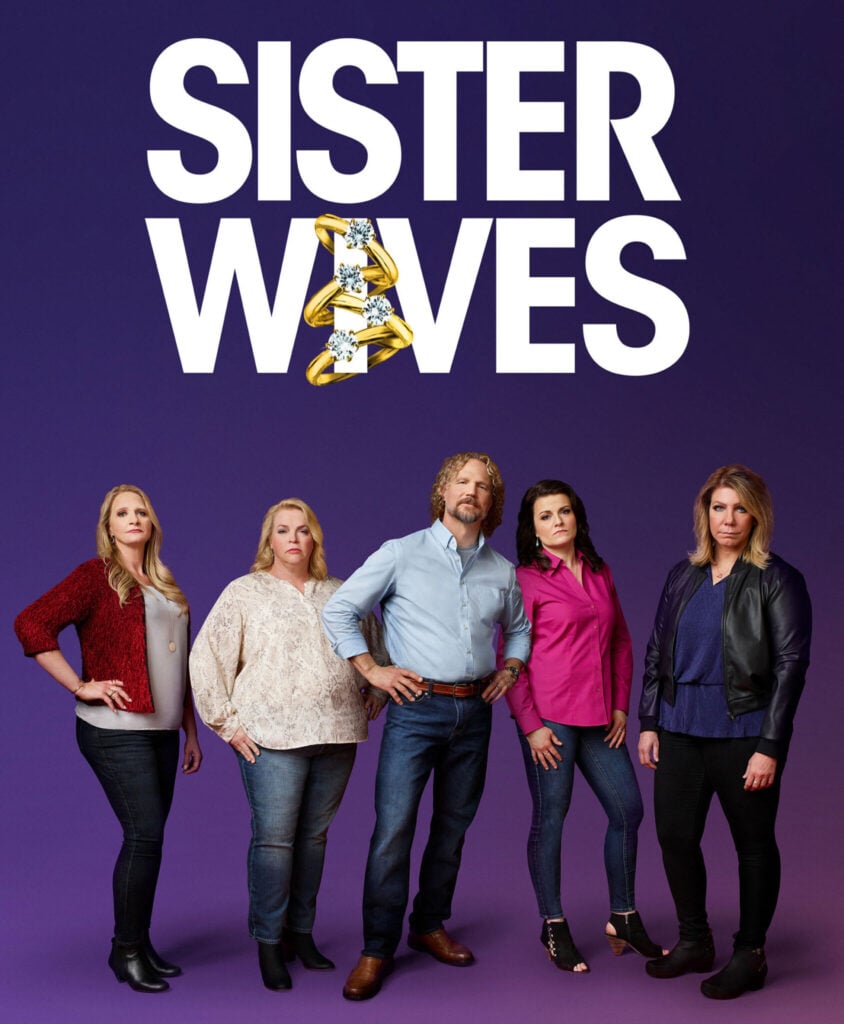 We’ll be tuning in, that’s for sure.