With his third spouse!

Two weeks after the controversial reality show depicted Nick, Jennifer and April Davis ALL proposing to aspiring new partner Danielle, the season concluded with a wedding ceremony for the ages.

Or at least for the… numbers. 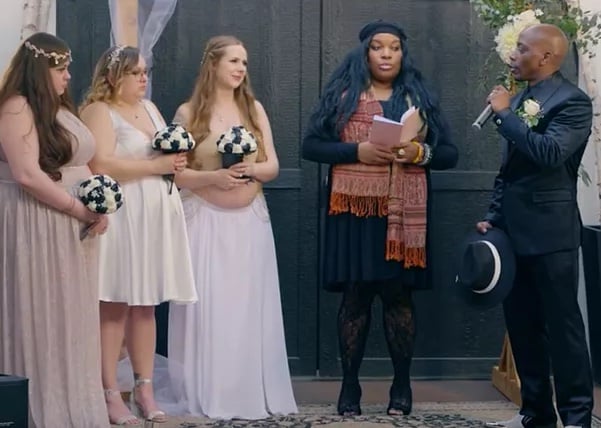 “I honestly didn’t ever think I could be this happy. I didn’t think happiness like this existed until I found a love like this,” Danielle said on her Big Day as she cried throughout her vows.

“I almost don’t have words ’cause it’s like, ‘Is this really my life?

“‘Do I really get to be this happy with the people I love the most?'”

As previously explained, Jennifer and April share Nick’s name. They also share him as a husband. And they are also married to each other!

Now, as featured on the finale, reality television’s first-ever throuple has turned into its first-ever quadrouple. 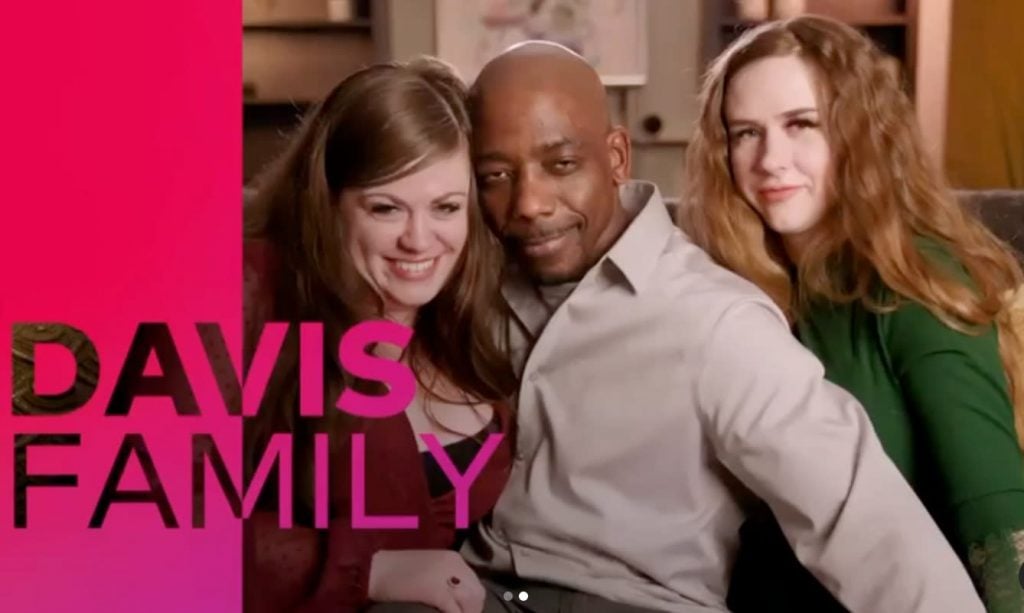 “You kinda grow up and kinda have this image of love and what it’s supposed to be and your life, and then you stumble upon something so unconventional, something so untraditional.

“I wouldn’t want it any other way.

“I wouldn’t want to be anywhere else than where I am right now with my favorite people.” At one point during the televised ceremony, Nick was handed a microphone in order to deliver the following vows to all three women:

“What more is there for me to say after all that? It’s just that you’re all so beautiful and I love you all for your selflessness coming together to create this wonderful life.

“I’m living the dream. There’s no doubt about it. The way you help me to be the best Nick that I can is something that I can never thank you enough for.

“Together, we will always be on the right path.” 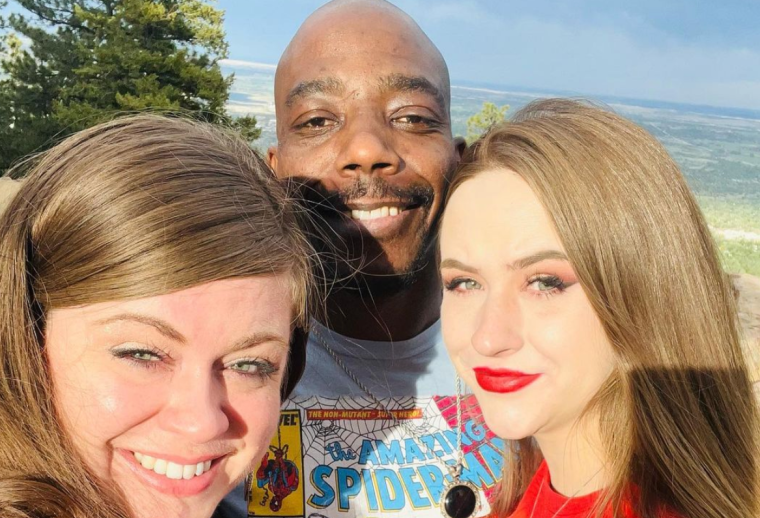 In a rather unique take on traditional wedding vows, the officiant then asks the quartet:

“Do you take each other to have, to hold, to honor, to respect, to love and to always cherish?”

“Always and always,” they reply in unison.

“You may now, my brother, kiss your wives, your brides, your queens, your goddesses,” the officiant concludes. 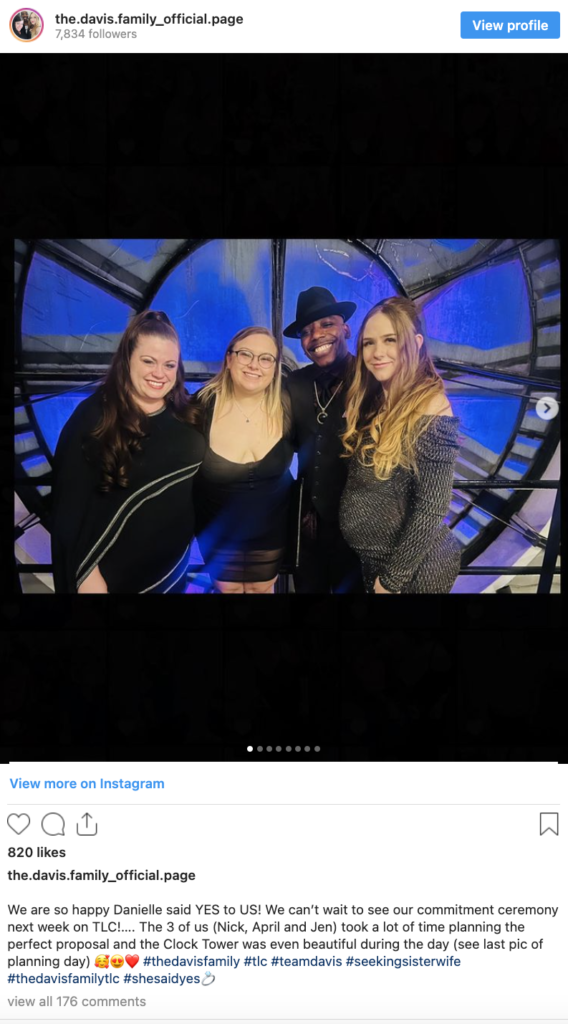 “Having three wives, knowing that we’ve all solidified our union and brought it together like we have, it’s just unbelievable.

“I just feel like I’m just living a dream come true,” Nick adds in a confessional with his arm around his three wives.

“Things that I never knew I could wish for that I’ve been given and granted I just love it everything about it.”

We can guess the thing he loves most about it, though.