Seeking Sister Wife Season 5: Will It Return? Should It Return?!?

It went out in unusual fashion, as the David family turned its throuple into a quadrouple by conducting a wedding in which Nick exchanged vows with Danielle.

It also did so, we’ve since learned, in heartbreaking fashion, as Roberta recently broke up with the Merrifields via text message. 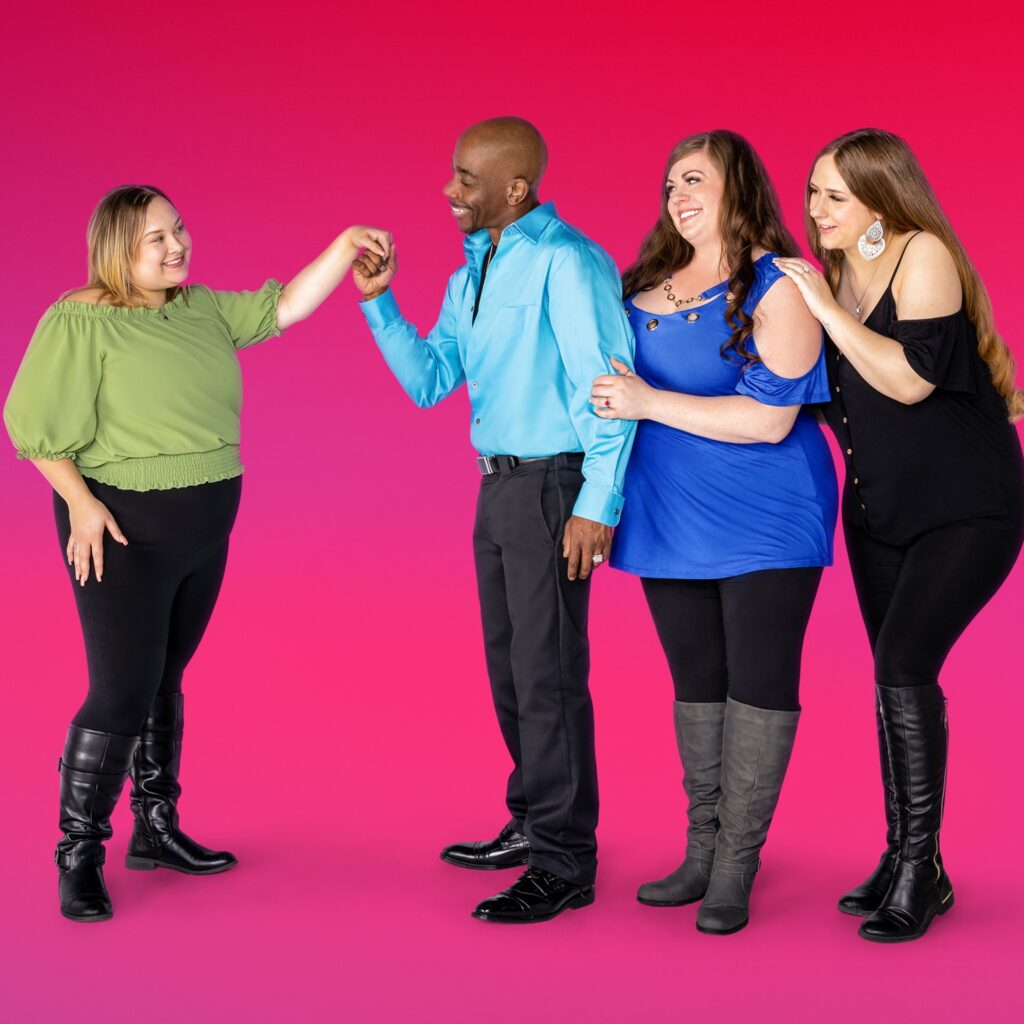 It’s only been a few short weeks since Season 4 concluded, but fans are already clamoring and asking:

According to certain reports, the show averaged approximately 600,000 viewers per episode this past season, good enough to keep it as a top 10 program on the aforementioned cable network.

The series costs very little to produce, too. There have been a number of scandals connected to Seeking Sister Wife, though.

This season, we discovered that brand new star Marcus Epps (who has 10 children!) was also arrested in the past for domestic violence.

For reasons that many might not find surprising, it turns out that the men in polygamous marriages often end up being insensitive A-Holes… who sometimes break the law. 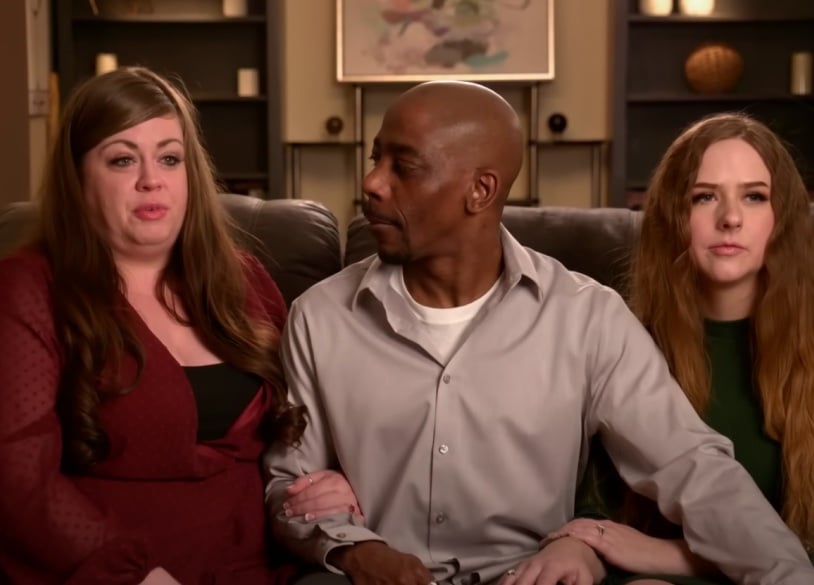 As for who might return on a possible fifth season?

We’re sure the Davis crew would gladly accept an invite, especially now that they’ve added a housemate who could contribute to new storylines.

The Merrifields always seem to be on the lookout for another partner and, we’d have to assume, would welcome a chance to star on Season 5.

They started the process on Season 4 to bring Ariella into their family as a sister wife after Sidian proposed to her in the Philippines, where she resides.

At the end of the season, Sidian announced plans to start the K-1 visa process.

For those who are fans of 90 Day Fiance… this could mean that Sidian and his family make the leap from Seeking Sister Wife to another TLC series.

That’s just a guess on our part. We’re not reporting anything as fact.

But how cool would that be?!?

Seeking Sister Wife Season 5: Will It Return? Should It Return?!? was originally published on The Hollywood Gossip .