Juan Dixon from The Real Housewives of Potomac has been named in a blockbuster lawsuit – that could take him down, and also take down the entire basketball program at Coppin State University, the HBCU where he coached, Media Take Out has learned. 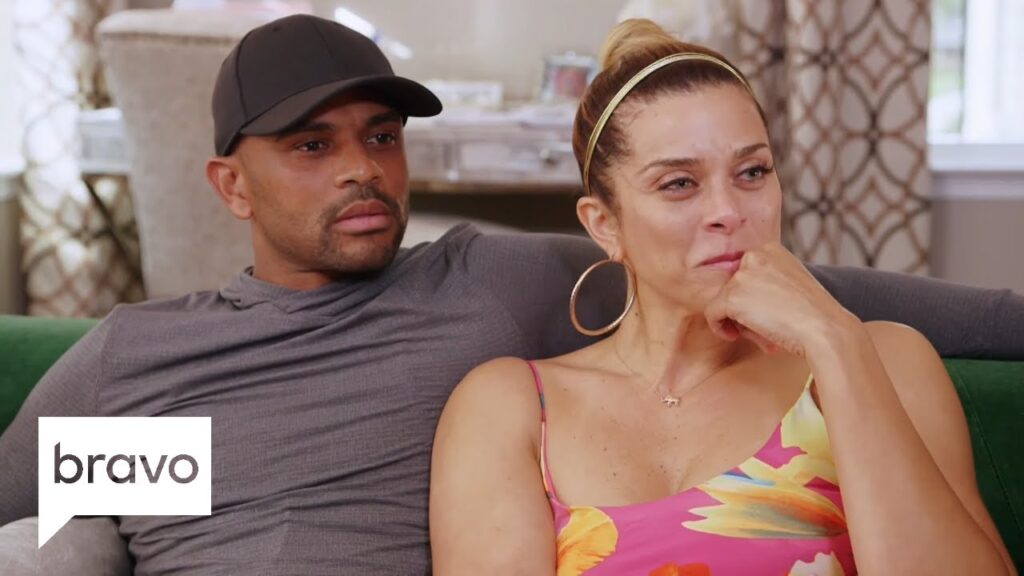 Juan is the ex-husband / current fiancé of longtime cast member, Robyn Dixon and the current head coach of basketball for Coppin State University in Baltimore, Maryland.

In a scandalous lawsuit reviewed by Media Take Out, Juan has been accused of not reporting alleged s**ual misconduct between a male assistant basketball coach and one o the young men who was playing at the team on scholarship.

Here’s what is being alleged in the lawsuit, which was filed by a former player at Coppin State, named Ibn Brew – who was just a teenager at the time of the alleged assault.

The lawsuit claims that Coppin State Assistant Coach Lucian Brownlee has been accused of catfishing a Ibn online. Eventually, according to the legal filing, their online encounters allegedly progressed to graphic texts and photos. 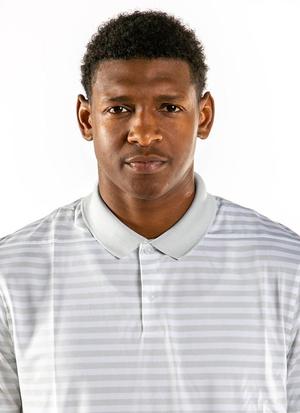 Ibn accuses Coach Brownlee of blackmailing him into recording sexual encounters. Upon his refusal to keep doing it, Coach Brownlee allegedly shared the very explicit videos. Juan Dixon is named in the lawsuit for not taking action against Coach Brownlee after he allegedly learned of his behavior. And Coppin State University has been accused of retaliating against Ibn by revoking the player’s financial aid.

According to Ibn, the incident started during his freshman year of college in 2018 when a girl who was romantically interested in him contacted him online.

Ibn claims that he initially believed the images were private and in the context of arelationship between the two. Unforrtnately for the teen basketball star, things took a turn when the person behind the account asked for more sexual content and threaten to release the ones they already had if he didn’t keep the images coming. 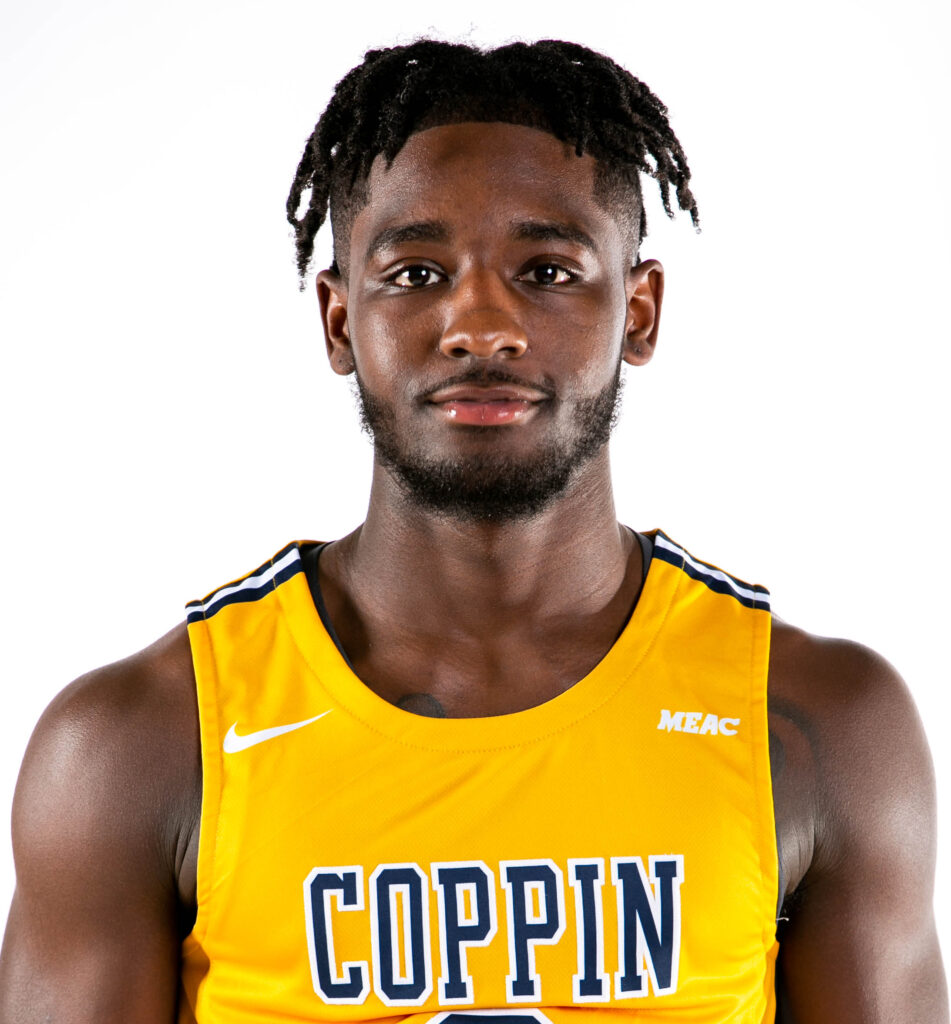 Scared of what these images surfacing could do to his basketball career, he continued to send them.

That’s when – the lawsuit gets CRAZY. Ibn claims that during a conversation with Coach Brownlee in 2019, Ibn says Coach Brownlee told him that the same person as blackmailing him too. And the lawsuit alleges that the middle aged coach told the student that he blackmailer then requested a video of him and Coach Brownlee engaging in s**ual acts.

Ibn says that he initially refused but later gave in to the request.

After some remorse, however, the teenage basketball player stopped responding to the blackmailer, which led to the explicit content being shared with basketball staff and faculty and on social media.

Ibn alleges in the lawsuit that the “blackmailer” was none other that Coach Brownlee!!!

Head coach Juan Dixon is accused of sweeping the incident under the rug. Ibn says that he met with Coach Dixon to discuss other issues, and the topic of Coach Brownlee came up. Coach Dixon reportedly failed to take action.

No public statement has been made from the Dixons, but if Robyn returns for RHOP season 8, this is sure to be a storyline.

The post Real Housewives Of Potomac Juan Dixon Caught In Gay S*X Scandal … One Of The Kids He Coaches Files LAWSUIT!! appeared first on Media Take Out.