Real Housewives of Beverly Hills star Garcelle is being accused by many on social media of possibly altering her skin complexion, Media Take Out has learned.

The speculation began, when Garcelle released a new image of herself on Instagram yesterday. Here’s what Garcelle – who is gorgeous – used to look like: 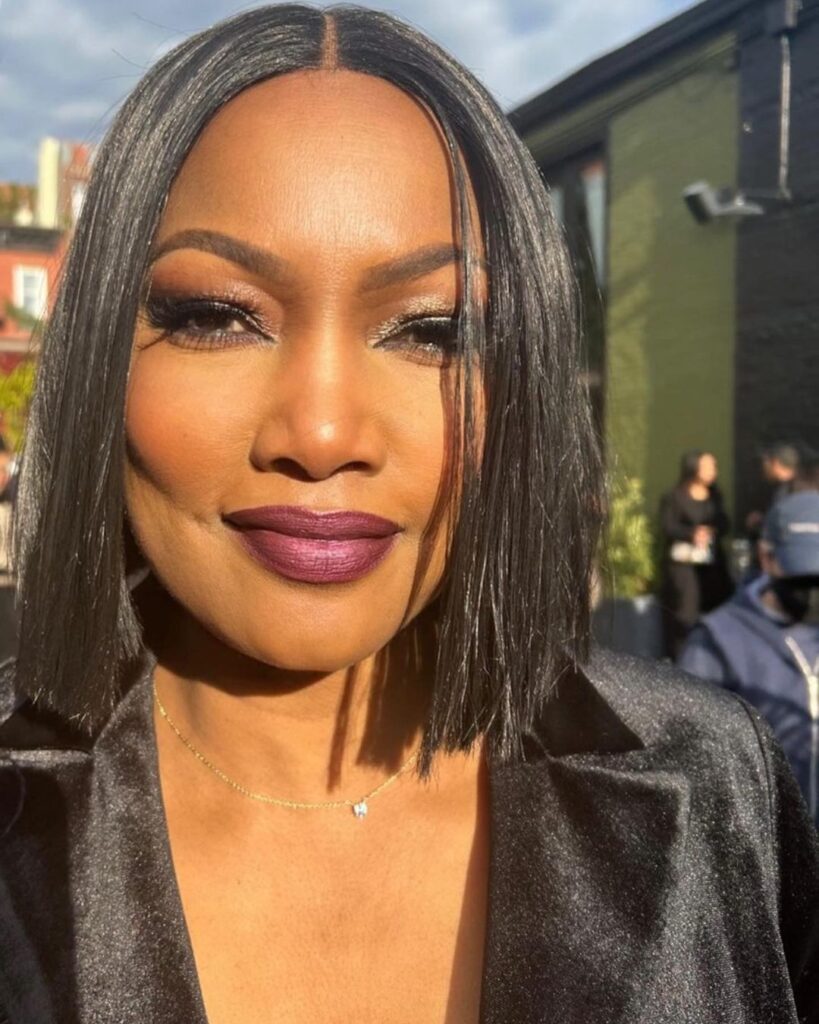 And here’s what she looks like in her most recent picture:

Skin bleaching is one of the most popular cosmetic procedures chosen by Black women in Hollywood, Media Take Out has learned.

Skin bleaching— or the act of using substances, mixtures, or treatments to physically lighten one’s skin tone—has been around for a long time, and it’s developed into a billion-dollar international industry. However, the way the Western media has reported on this topic feels problematic: We often hear of skin bleaching happening in Ghana and the Caribbean, yet it’s widely practiced everywhere, including in the United States, Southeast Asia, and India.

Skin bleaching reduces the concentration or production of melanin in the skin. Melanin is a pigment produced by cells called melanocytes. The amount of melanin in your skin is mostly determined by genetics.

When you apply a skin bleaching product to the skin, such as hydroquinone, it decreases the number of melanocytes in your skin. This can result in lighter skin and a more even appearance to the skin.