Rachel Hargrove GOES OFF: Austen Kroll is a Twat! And I Quit Below Deck!

Ladies and gentlemen… we’ve got ourselves a Bravo brouhaha.

Earlier this week, Rachel Hargrove (of Below Deck) simply BLASTED Austen Kroll (of Southern Charm), taking to Twitter in order to trash her fellow reality star for… basically being a horrible human being.

The unexpected drama began on Tuesday, July 26, when Rachel posted a Tweet with a story from Bravo’s website titled “Austen Kroll Explains Why That Big Meeting’ Changed Everything for Trop Hop,” his Charleston, South Carolina, brewing company.

Over it, Hargrove wrote:

What prompted such a seemingly random diss?

“I’m at home… and have time,” she simply replied.

A user then noted that the reality star may get along well with Madison LeCroy, who dated Austen for years — and who no longer gets along with him in any way, shape or form.

“But I did have the unfortunate experience of being around him,” Rachel responded about her connection to the Southern Charm cast member. 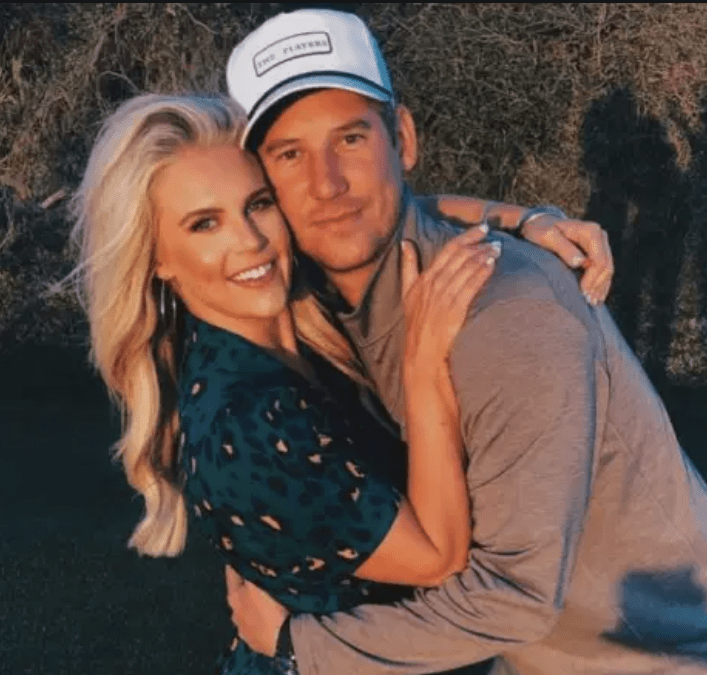 Hargrove, a cosmopolitan yacht chef from Tampa, elaborated on her feelings on Wednesday via her Instagram Story.

“He was in Tampa and Fort Lauderdale where I live … we met up … but what was actually good was I met his brewing team,” she wrote, adding:

“We were all hanging out.

“He didn’t like the fact that I don’t party and wasn’t doing his whole thing … being an idiot.”

The Below Deck alum also went into more detail about crossing paths with the businessman during the NBC Upfronts in May, alleging that Austen and Shep Rose went through her bag at the event.

Hargrove returned to Twitter later on July 27 and wrote:

“I will no longer be accociated [sic] with organizations I don’t believe in,” adding hashtags for Below Deck… and sparking speculation she could be quitting the show.

“I am done with Bravo and Below Deck!” 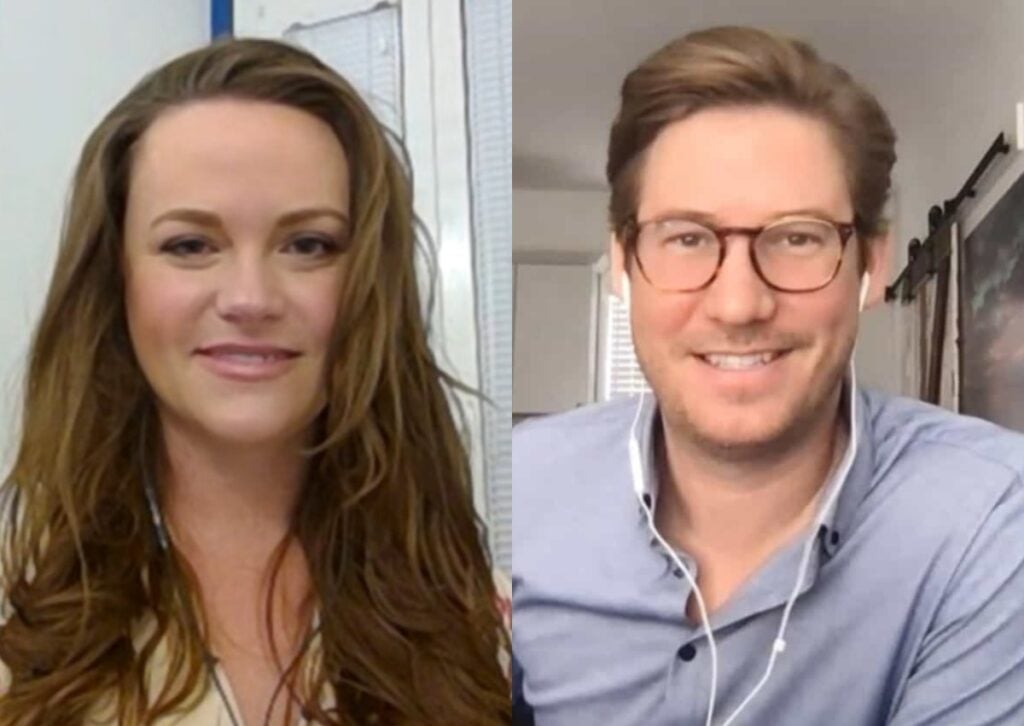 Hargrove made her debut on season 8 of Below Deck, sailing around Antigua with Captain Lee Rosbach and his crew.

While she proved to be incredible in the gallery, Rachel liked to party hard on her days off… leading to tension with other cast members.

She returned for season 9 an apparently changed woman who had quit drinking and did her best to avoid drama, simply focusing on her job and impressive all charter guests with her cooking skills.

Kroll, for his part, has not publicly addressed this feud yet.

Rachel Hargrove GOES OFF: Austen Kroll is a Twat! And I Quit Below Deck! was originally published on The Hollywood Gossip .