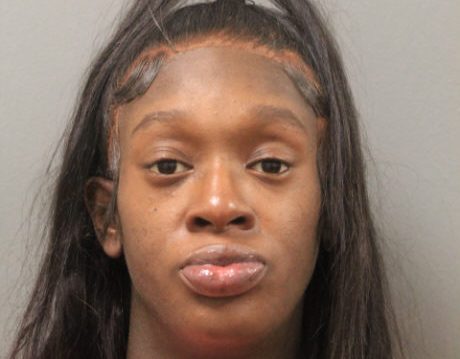 A pregnant Chicago woman has been charged with murder after cops say she stabbed the father-to-be to death at her baby shower, reportedly for using the microwave to heat up some food.

Keshia Golden, at eight months pregnant, says she was defending herself against her boyfriend, Calvin Sidney, 29, when she stabbed him in the early morning hours of October 22.

According to the Chicago Sun-Times, the fight happened after the couple and other relatives returned to her Austin apartment, following the celebration on the Saturday night beforehand.

Prosecutors said the argument escalated over the use of the microwave, prompting Golden, 33, to knock a plate out of the hands of Sidney, who then shoved her into the counter in return.

Sidney’s uncle reportedly attempted to separate the two before Sidney went to one of the bedrooms, where Golden allegedly followed with a knife and stabbed him in the leg, leaving him mortally wounded after the knife punctured his femoral artery.

Golden then dropped the knife and exited the apartment, according to prosecutors.

Details on Keshia Golden Arrested For Stabbing Boyfriend to Death Over Who Got Their Plate First; Ms. Golden Previously Stabbed Her Boyfriend in the Neck, But He Survived and Didn't Press Charges; Name That City (Video) https://t.co/uoE9w1pR0Z pic.twitter.com/SYFU4mrI0x

Sidney later died at Mount Sinai Hospital. Unaware of her boyfriend’s death, she returned to her apartment, where she was arrested, the New York Post reports.

“It Was Just toxic With Those Two,” Suspect’s Mother Says Of Couple, Who Had Five Prior Domestic Violence Incidents​

Tarsha Ellis, Golden’s mother, said that “it was just toxic with those two,” but insisted Sidney wouldn’t have wanted charges against her if he survived.

“It was just toxic with those two,” Ellis said. “But they loved each other. If he could raise up right now, they wouldn’t have no case because he would never want charges against her.”
Click to expand...

Authorities revealed that five other incidents of domestic violence took place between the two, four where Golden accused Sidney or punching. choking, slapping or pushing her.

In the fifth incident, Sidney accused Golden of domestic violence, only to drop the charges against her later on. 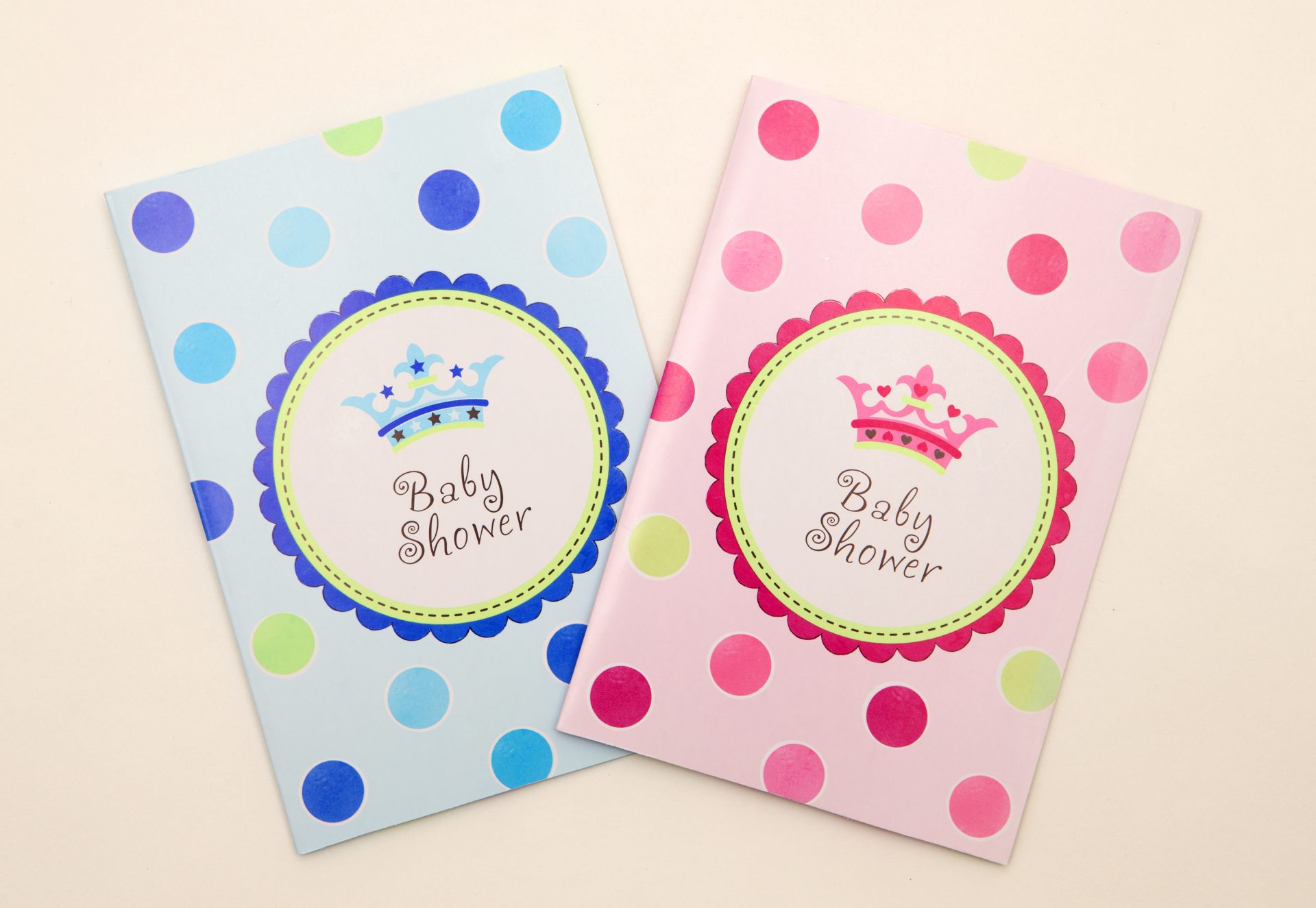 Golden has an upcoming appearance before a judge that her appointed attorney revealed would be scheduled less than two weeks before her due date.

Child To Be Now Born Behind Bars, Will Be Taken From Mother Immediately After Birth​

Now, the child will be born behind bars, where it will then be immediately taken away from her after birth, according to Golden’s public defender, Julie Koehler.

“To not only force Keshia to give birth in jail but then to immediately take her child away after birth is cruel to the mother and the baby,” Koehler told The Sun-Times.​
Click to expand...

Meanwhile, Golden’s mother insists that her daughter “didn’t to kill anyone” and that “she didn’t know you could kill someone by stabbing them in the leg.”

“She didn’t mean to kill anyone,” said Golden’s mother, Tarsha Ellis. “She’s broke up about it. She didn’t know you could kill someone by stabbing them in the leg. She just wanted him to leave because he was acting out, and she was worried about hurting the baby. And he wouldn’t go.”
Click to expand...

Golden was held on $2 million bail on Friday.

The post Pregnant Chicago Woman Reportedly Stabbed Father-To-Be To Death After Baby Shower For Using The Microwave appeared first on The Shade Room.