Melanie Rauscher, a former reality star who appeared on multiple seasons of Naked and Afraid, was found dead on July 17.

No cause of death has been announced.

And the circumstances around her passing are considered quite unusual. 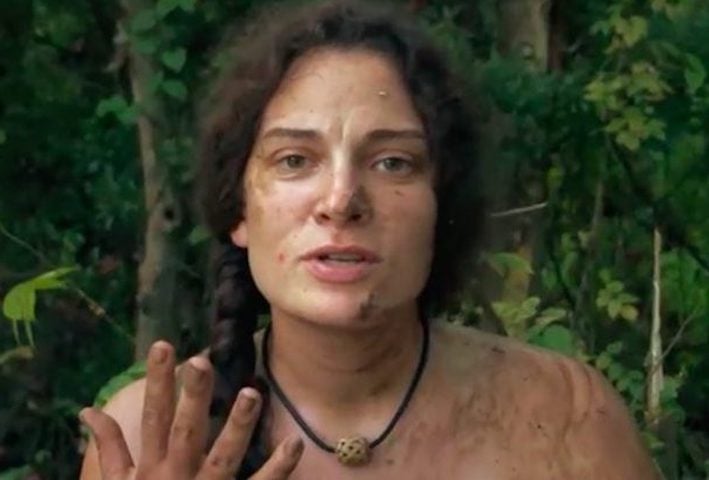 According to TMZ, Rauscher was dog sitting at a residence in Prescott, Arizona while the homeowners were away on vacation.

Corey Kasun, a rep for the Prescott Police Department, told this celebrity gossip website that the homeowners then returned home last Sunday afternoon — and discovered Melanie dead in their guest room.

Her body was found near numerous cans of compressed air, which can be used to clean dust off computers and/or other surfaces.

It’s unclear at the time exactly what that means as it pertains to Rauscher’s cause of death. 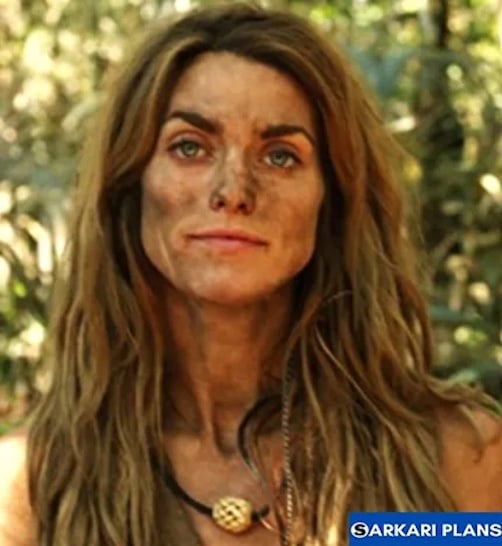 Police have said there were no obvious signs of foul play, and they did not find a suicide note or drug paraphernalia.

Rauscher was mainly a contestant on Naked and Afraid in 2013, and she also played a role the spinoff show XL in 2015.

The show features complete strangers (typically a man and a woman) getting dropped into a dangerous, desolate location, without food or water … and they’re completely nude.

Each episode follows the cast members as the contestants try to survive on their own with nothing but a personal item and the knowledge that the only prize is their pride and sense of accomplishment. 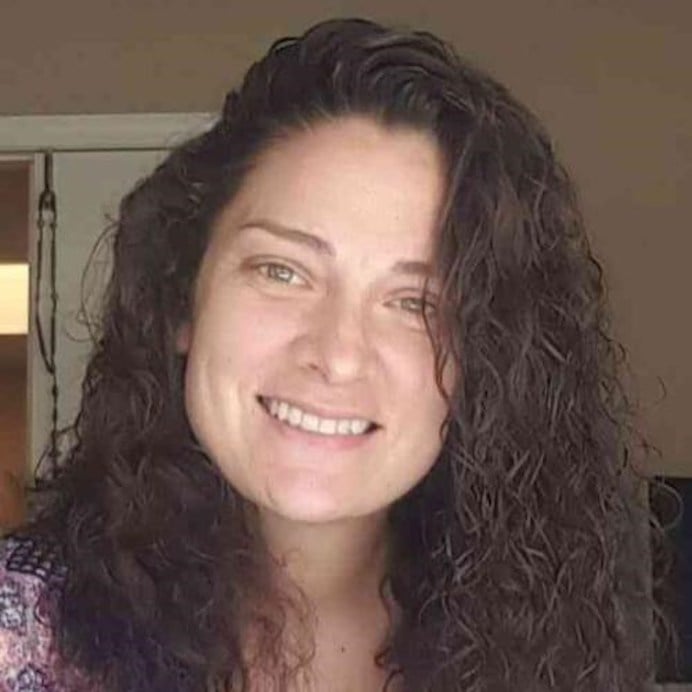 Jeremy McCaa, a castmate of Melanie’s, posted a touching tribute to Rauscher on his Facebook page after news of her death went viral, saying he was “feeling broken.”

The tribute reads in full:

She came into my life in a way I can’t explain. We had such a chemistry on the show and it blossomed into a friendship that goes beyond words could describe.

Her laughter was one of a kind. Her friendship was amazing. Even tho we wasn’t blood, we was family. I could always count on her.

We had so many moments when we would just be there for each other. She was my swamp wife, a best friend, a strong woman, an amazing person and I’ll always cherish our moments together.

You’re gone to soon and taken from us to early. You’ll always be my Mel. I love you and I’ll see you again one day.

The world lost an amazing person. Please keep her family and friends in your prayers. See you again my Queen. 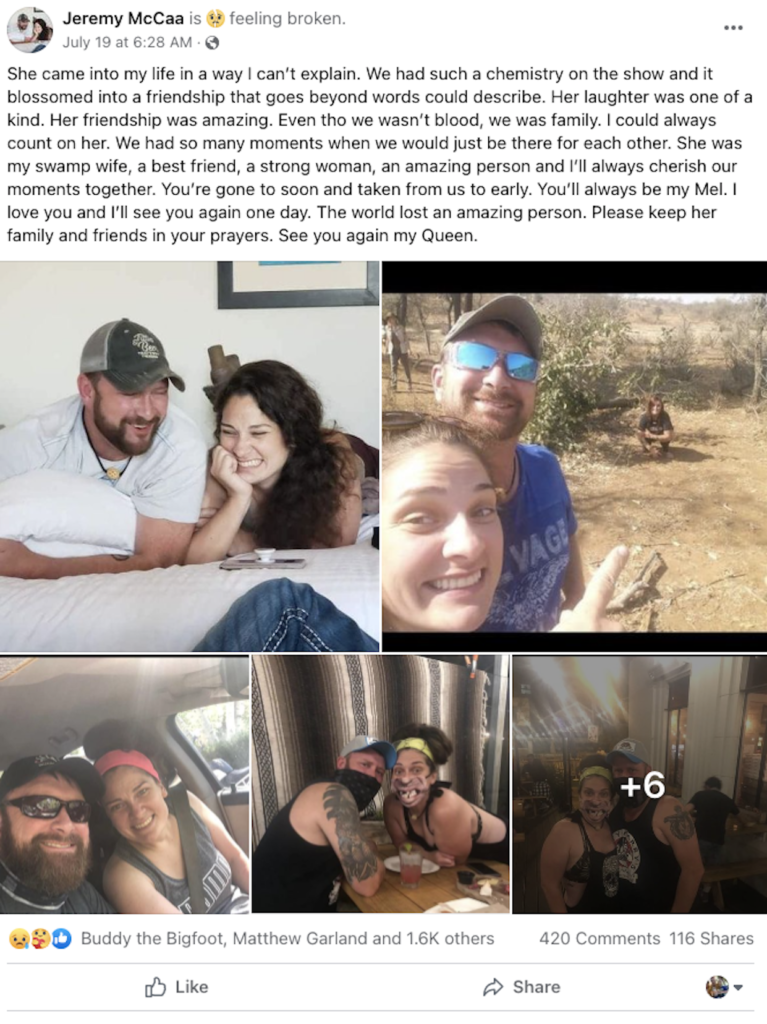 According to Rauscher’s obituary, a celebration of her life is planned for October.

“Mel was a passionate athlete and deeply involved in local adult leagues,” reads this obituary.

“She was a diehard Eagles fan.

“She was a natural comedian, and her wit was unmatched. Melanie’s boisterous laugh will echo in the hearts and minds of her loved ones forever.”

Melanie Rauscher, Naked and Afraid Contestant, Dead at 35 was originally published on The Hollywood Gossip .