Meghan Markle & Prince Harry: Are They Really on the Verge of Financial Collapse?

When Prince Harry and Meghan Markle first stepped down from their roles as senior members of the royal family, there were concerns about how they would support themselves without access to the Windsor fortune.

Those concerns were quickly addressed, when the couple signed several million-dollar deals with massive media brands like Netflix and Spotify.

Years later, however, the Sussexes have yet to deliver the new content they promised.

And there are fresh fears that Harry and Meghan are not cut out for the working life. 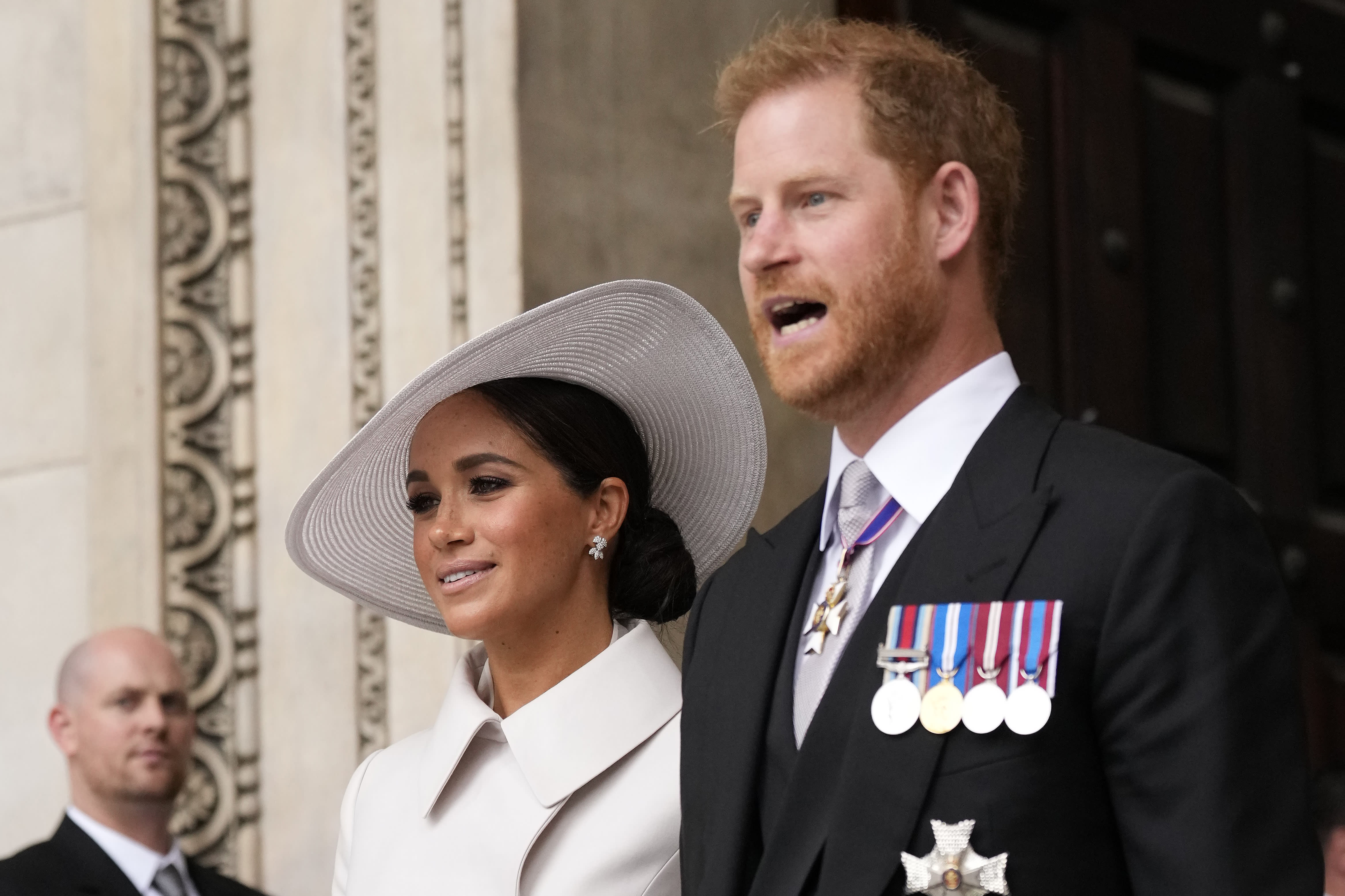 Meghan and Harry signed on with Netflix and Spotify around the time that they permanently relocated to Montecito, California in 2020.

Almost three years later, those brands are still waiting to debut new content from the Sussexes.

And now, mainstream outlets like Forbes have started to take notice, which will make it difficult for Harry and Meghan to broker new deals until after they fulfill their end of the current ones. 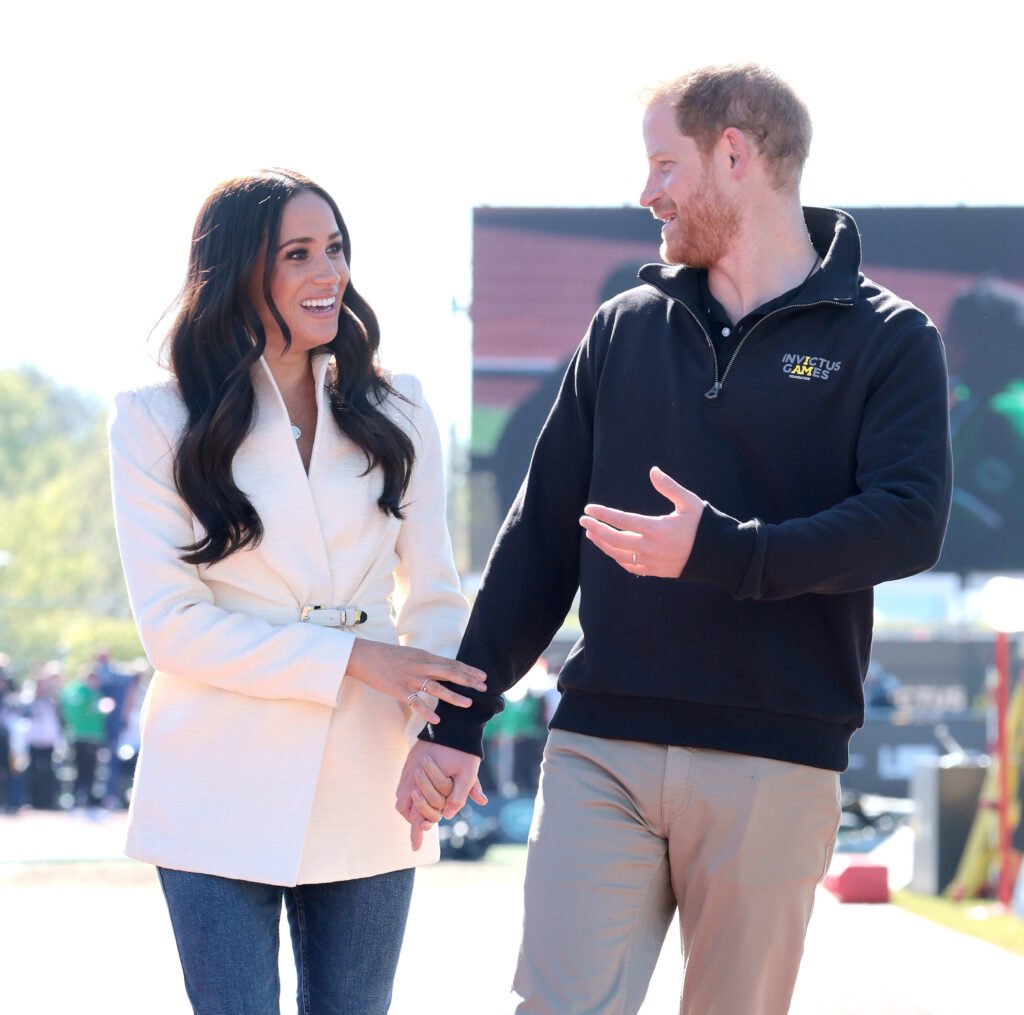 “Meghan Markle may have money stashed away from her years in Canada as a television actress and “lifestyle” blogger, and it’s to be hoped that she does,” the magazine writes in a piece published this week.

“But, whatever it is, that amount will not bear the freight even of her considerable carbon footprint, such as the private jets she took to and from the Queen’s Jubilee in June, or even the prodigious staff ginning up ‘content’ for Archewell’s entertainment and media arms.”

Yes, no one knows the finances of public figures quite like Forbes, and they say the Sussexes might soon find it difficult to keep up their lavish lifestyle. 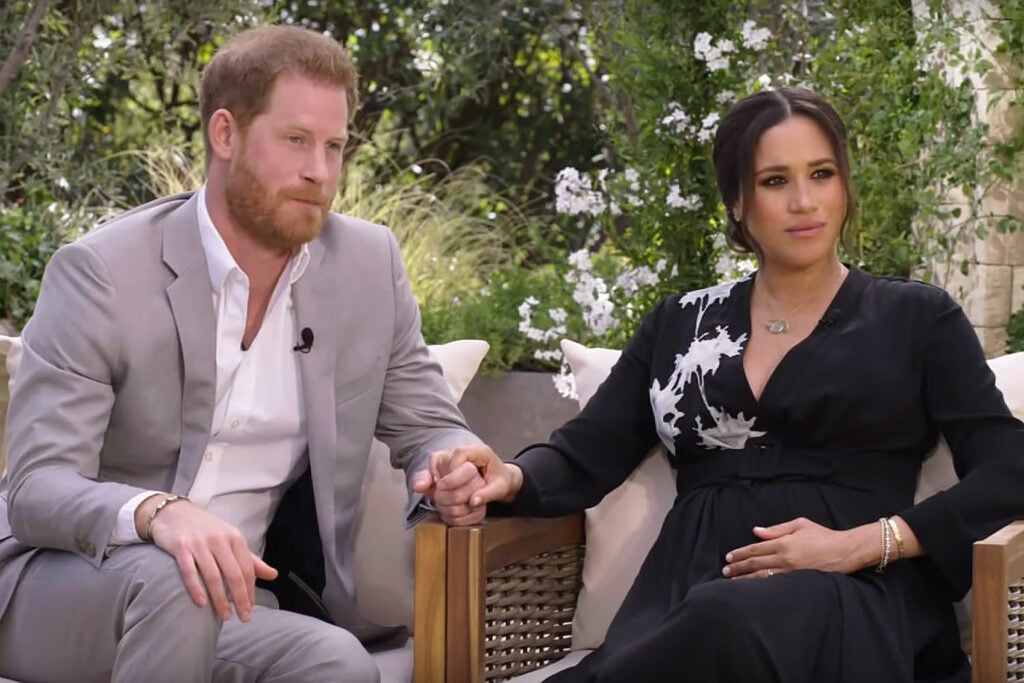 And some of Harry and Meghan’s high-profile business partners aren’t exactly flush with cash either.

If Netflix were still the undisputed leader in its field, perhaps the company would be more willing to let Harry and Meghan take their time in delivering the promised content. 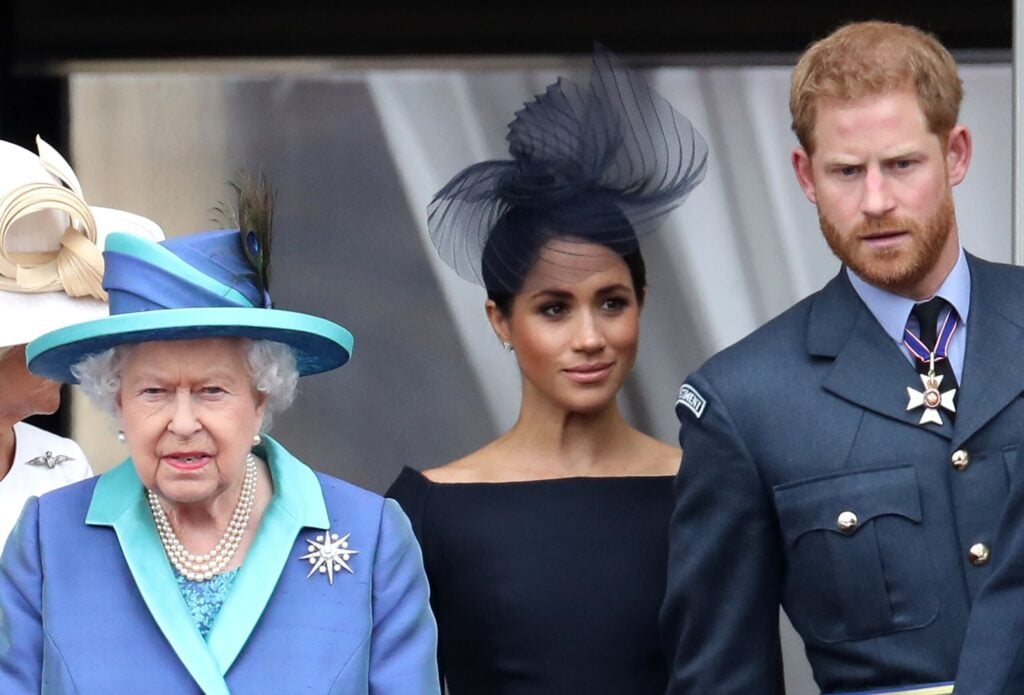 As it is, however, the streamer is hemorrhaging money, and they already canceled an animated series produced by Meghan before a single episode aired.

“Facing intense problems of its own, Netflix, having bit deep into the Windsors of Montecito enterprise with a reported $100 million, just canceled Ms. Markle’s one show Pearl, an animated film that had been nearing production.”

But there’s a bright spot on the horizon for the Sussexes. 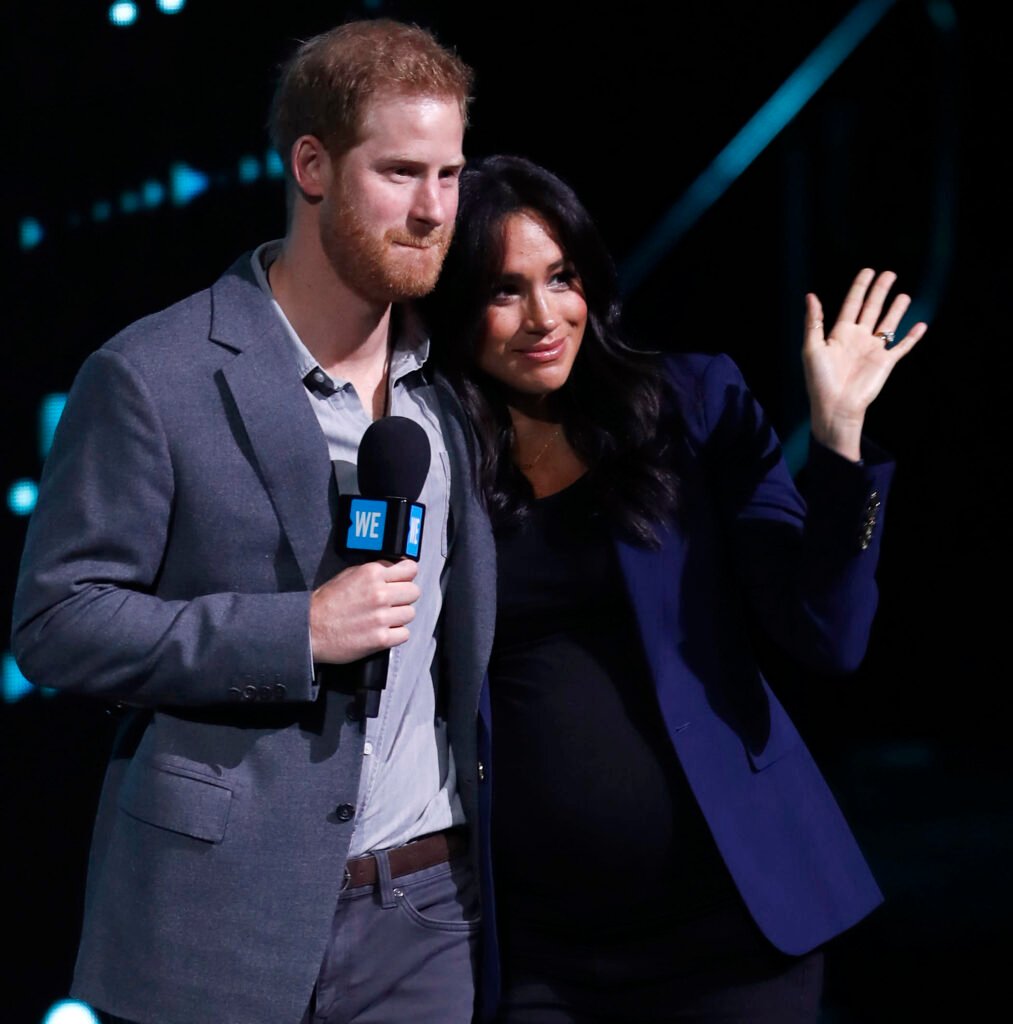 Meghan Markle and Prince Harry greet fans in the year 2019 in this photo.


We’re just three months away from the release of Harry’s highly-anticipated memoir, which will likely be a major financial boon for the Sussexes.

Not only that, readers who may be looking askance at the Sussexes amid reports of their allegedly unproductive, entitled lifetstyle might find that their sympathy is renewed upon reading Harry’s account of his difficult upbringing.

“Harry will, definitely, include the death of his mother in this book,” Forbes predicts. 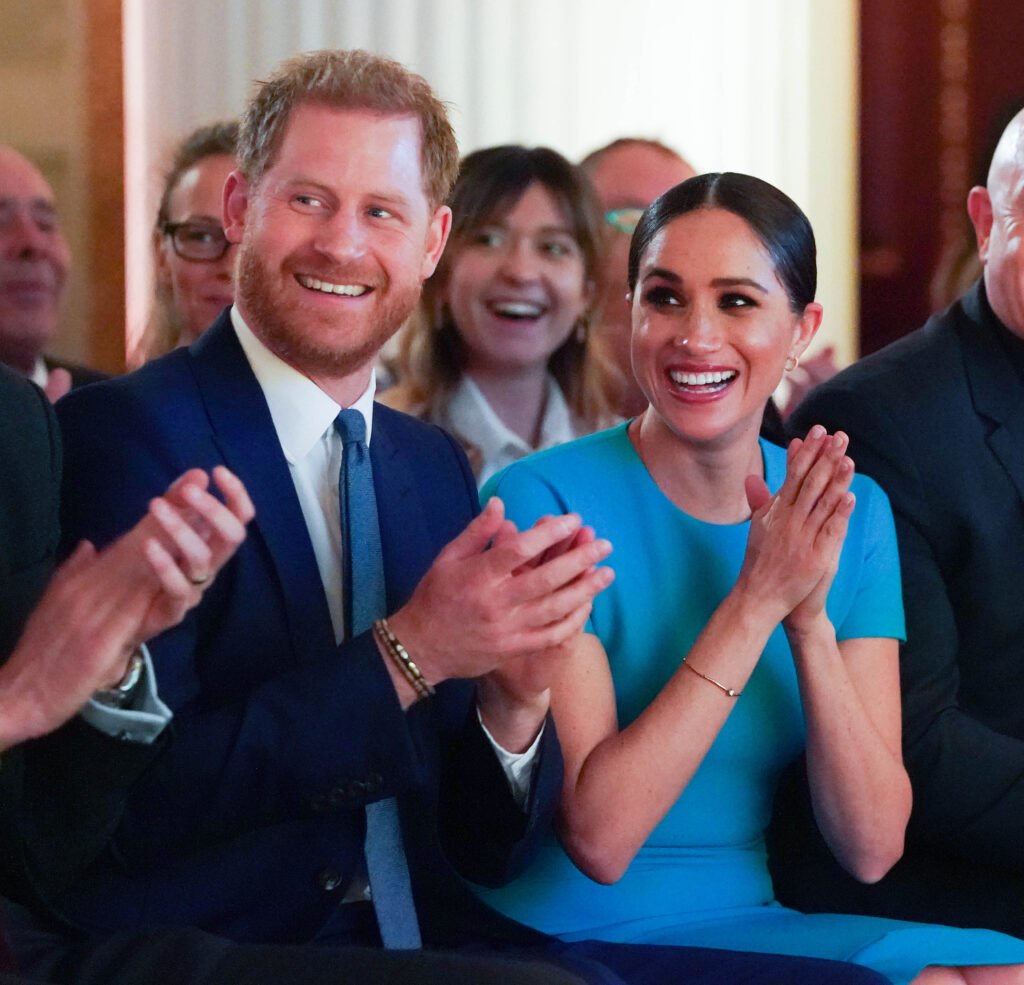 Meghan Markle and Prince Harry welcomed their second child in June 2021. We could not be happier for them!


“Woven within this book’s narrative will be an account of the death of Diana like no other that any of us have ever read.”

All of this is to say that the book could go a long way toward restoring the Sussexes to their former glory, and not just in the financial sense.

With any luck, it’ll kick off an era of renewed interest in Harry and Meghan — but if nothing else, it’ll fund a few more years of the high life in Montecito.

Meghan Markle & Prince Harry: Are They Really on the Verge of Financial Collapse? was originally published on The Hollywood Gossip .