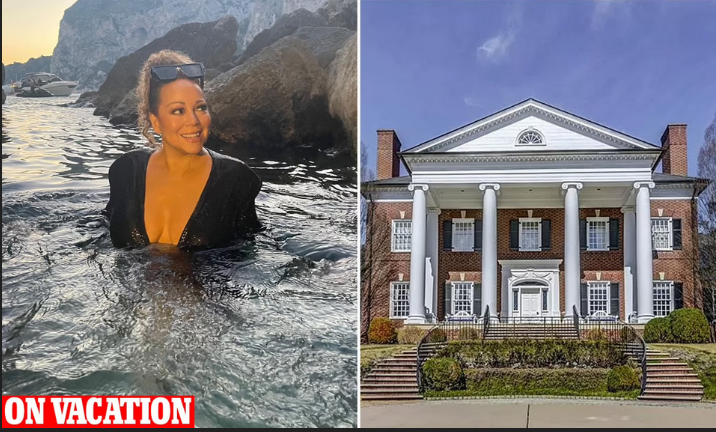 Mariah Carey's home in Atlanta was broken into and burglarized while she was on vacation.


The American singer, 53, was enjoying her holiday in Italy and the Hamptons on July 27, when the break-in took place, according to Page Six.


It's unclear what was stolen from the singer's $5.6 million home. But police in Atlanta said 'this is still an open investigation' and 'the information may be limited' in the wake of the burglary. 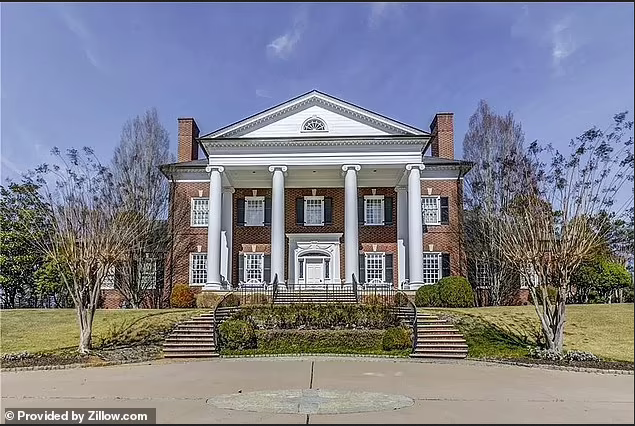 The Grammy-winning singer was active on Instagram last month documenting her vacation with her 11-year-old twins Monroe and Moroccan, and current boyfriend Bryan Tanaka, 39, which could have been the reason why they broke into her home.