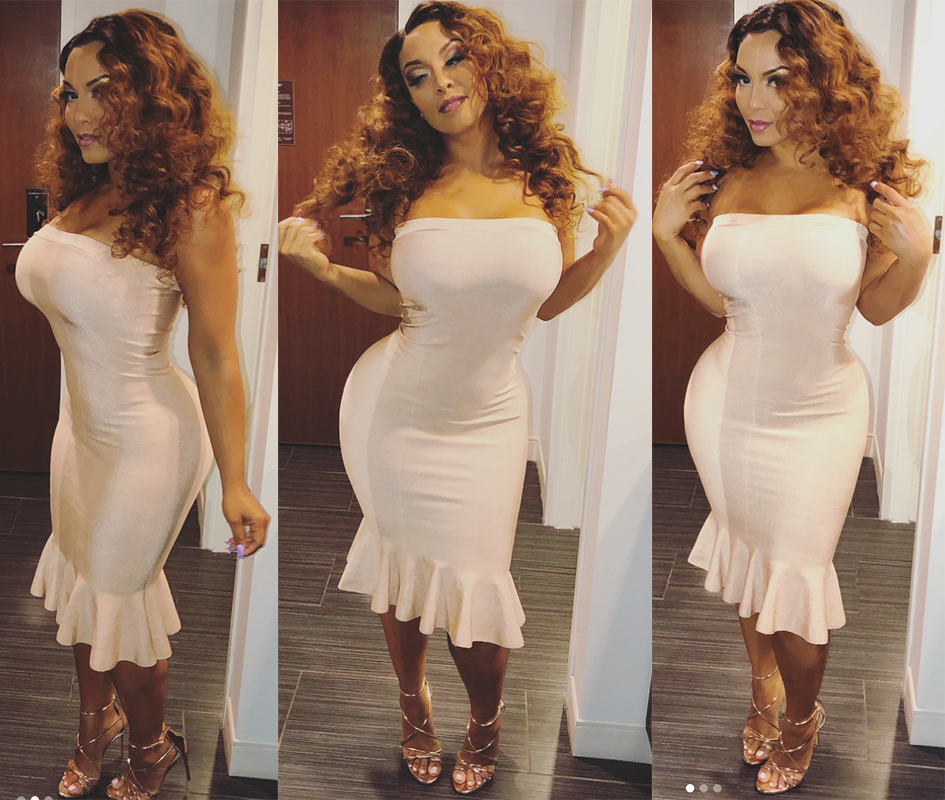 The video model and former Love & Hip Hop New York star took to Instagram to reveal that she’s single, with a bikini clad photo of herself showing off her beautiful body.

“Next Chapter… S I N G L E,” she captioned the risqué photo. The Harlem couple dated for 10 years before tying the knot in 2019. That same year, the reality show stars welcomed their third child together. They also tied the knot that year with a star-studded private ceremony. Santana popped the question as Dipset celebrated their first album together in 14 years, Diplomatic Ties.

“This my lady. She’s been rocking with me for a long, long time,” Juelz told the audience. “She stuck it out with a n—a through the ups and downs. I love you, baby. You’re my queen and I want to do this in front of everybody right here.

Media Take Out spoke with a person close to Juelz, who told us that the rapper is “devastated” that his family is being split up.

The post Love & Hiphop’s Kimbella DUMPS Juelz Santana … And We’re Told That Juelz Is ‘Devastated’ She Left Him!! appeared first on Media Take Out.