The new season of Love & Hip Hop Atlanta is going to be CRAZY. Media Take Out just caught wind of one of the upcoming season’s new storylines. 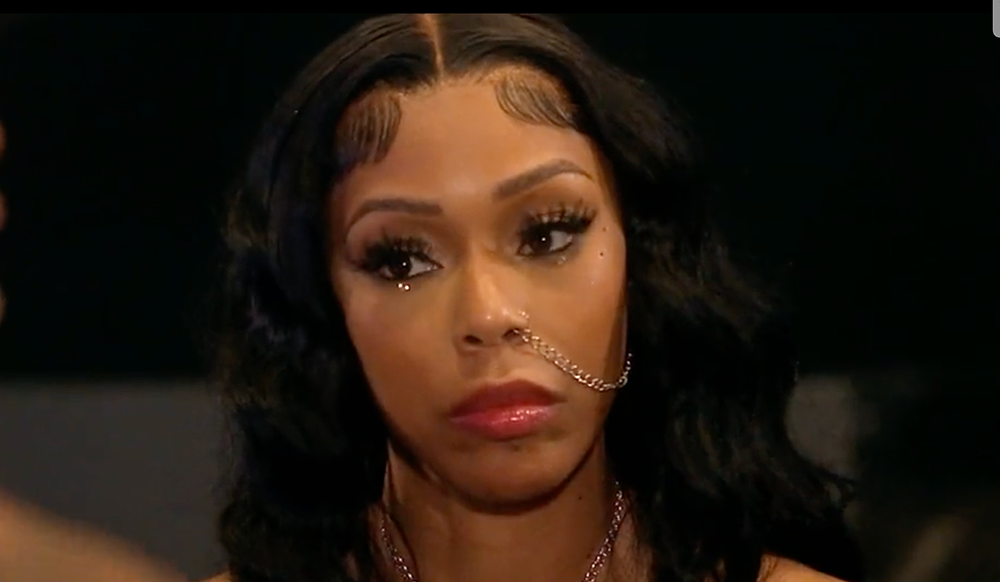 Longtime cast members Scrappy and Bambi have decided to separate, Media Take Out has confirmed. The couple – who have three children together – have stopped following each other on Instagram, and have deleted all of the “couple pics” on each other’s pages.

We’re not certain whether Scrap and Bambi are done for good … or whether the pair is just taking a break in their relationship.

Now here’s the juicy part. Media Take Out spoke with a person close to production who told us that there are rumors on set that Scrap may now be dating another one of the Love & Hip Hop stars – Erica Mena.

Erica also just got out of a long-term relationship with Safaree. And she’s also trying to co-parent with a Love & Hip Hop cast-member, so she and Scrappy have a lot in common. 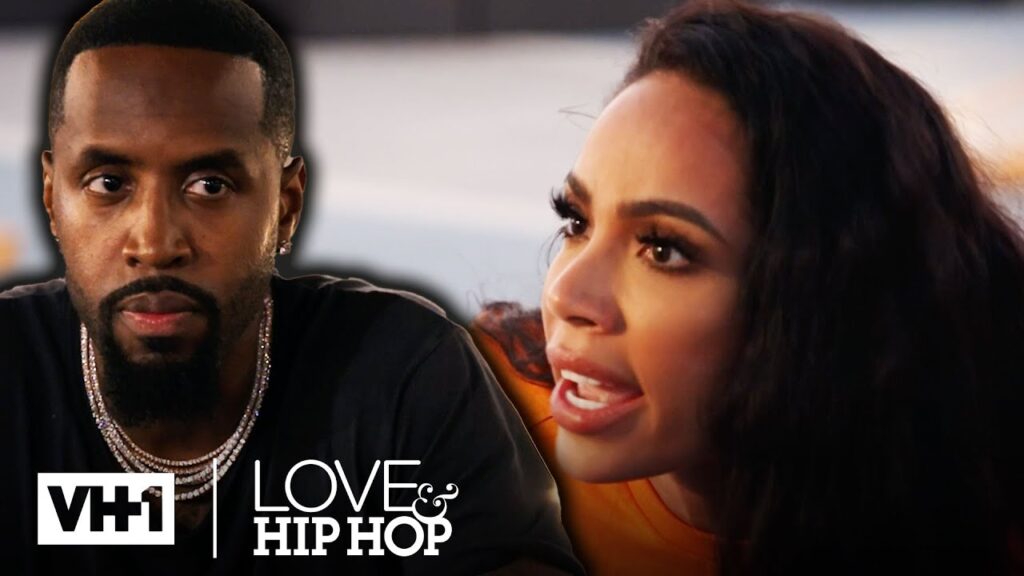 And Scrappy and Erica have been friends for years.

Here’s video of Erica crying about the paltry child support that her ex-husband Safaree is paying. As you can see in the video, Scrappy and Erica are definitely close:


It would be a pretty crazy turn of events if Scrappy and Erica started dating each other. We just wonder how Safaree and Bambi would handle it . . . .