What Is Linda Blair's Net Worth?​

Linda Blair was born Linda Denise Blair on January 22, 1959, in St. Louis, Missouri. She is the daughter of Elinore and James Blair, and she has two older siblings, Debbie and Jim. Blair's father was a former Navy test pilot who later became an executive recruiter, and when Linda was 2 years old, the family moved to Westport, Connecticut, after James landed a job in New York City. Elinore was a real estate agent in Westport. Linda began modeling when she was just 5 years old, and she appeared in catalogs for J.C. Penney, Sears, and Macy's and in more than 70 commercials for companies such as Welch's. When Linda was 6, she was offered a contract to appear in print ads in "The New York Times." Blair started riding horses at a early age and later became a trained equestrian. 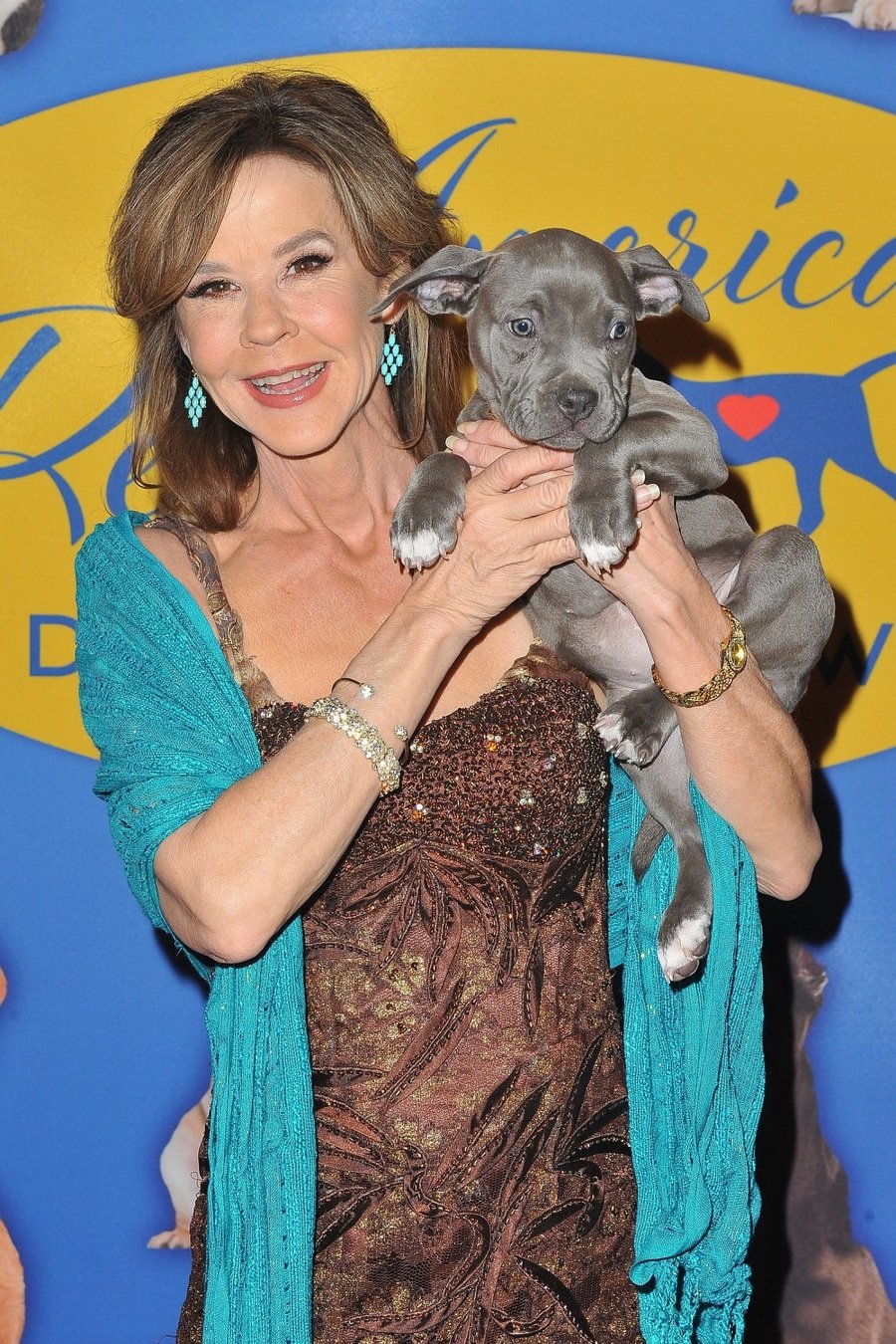 When Linda was 15, she dated 25-year-old singer Rick Springfield. She also dated guitarist Neil Giraldo (who later married Pat Benatar), Deep Purple bassist Glenn Hughes, Styx guitarist Tommy Shaw, and actor Wings Hauser. In 1982, Blair posed topless for "Oui" magazine, and in the accompanying interview, she said that singer Rick James was "very sexy." Linda and Rick subsequently dated for two years, and she was the subject of his song "Cold Blooded."

In his 2014 book "Glow: The Autobiography of Rick James" (which was released 10 years after Rick's death), James wrote of the relationship, "Linda was incredible. A free spirit. A beautiful mind. A mind-blowing body. She liked getting high and getting down as much as I did….It was a love affair that I hoped would last. It didn't." He also revealed in the book that Linda told him that she "had an abortion, and that it had been [his] child."

In late 1977, Blair was arrested in Connecticut and charged with "conspiracy to commit a felony in the alleged sale and purchase of cocaine." She received three years' probation after pleading guilty to conspiracy to possess cocaine, and she was ordered to make several public appearances to speak to youths about the dangers of drugs.

During a 2014 appearance on "The Doctors," Blair revealed that she had recently been diagnosed with an umbilical hernia.

In 2004, she established the nonprofit organization the Linda Blair WorldHeart Foundation, which is dedicated to "rescuing, rehabilitating and rehoming abused, neglected and abandoned animals." Linda became a vegan in the early 2000s after more than a decade of being a vegetarian, and she co-wrote the 2001 book "Going Vegan!" with Sunny J. Harris.

In 1974, Blair received an Academy Award nomination for Best Actress in a Supporting Role and Golden Globe nominations for Best Supporting Actress – Motion Picture and Most Promising Newcomer – Female for "The Exorcist." Linda won the Golden Globe for Best Supporting Actress – Motion Picture, and around this time, she also earned two Bravo Otto nominations for Best Actress (1974 and 1975). In 1991, she received the Joe Bob Briggs Life Time Achievement Award for Horror, and in 2007, she was inducted into the Phoenix International Horror & Sci-Fi Film Festival Hall of Fame. "Born Innocent" earned a TV Land Award nomination for Blockbuster Movie of the Week in 2006, and in 2021, "Landfill" received a Hollywood Blood Horror Festival award for Best Acting Ensemble and a Seattle Film Festival award nomination for Best Ensemble in a Feature Film. "Landfill" also earned Blair a Hollywood Blood Horror Festival Best Actress award.