Kris Jenner Is PISSED About Kanye West’s Latest Tirade: That A-Hole Will Never …

As we reported earlier today, Kanye West has been very active on social media recently.

And by that, we mean that the rapper is once again handling his emotions about as well as the average sleep-deprived toddler.

You would think that Kanye would still be in a good mood over the Kim Kardashian-Pete Davidson breakup, but apparently West’s high from that news was short-lived.

These days, he’s back to lashing out at Pete, despite the fact that the comic is no longer involved in Kanye’s life in any way. 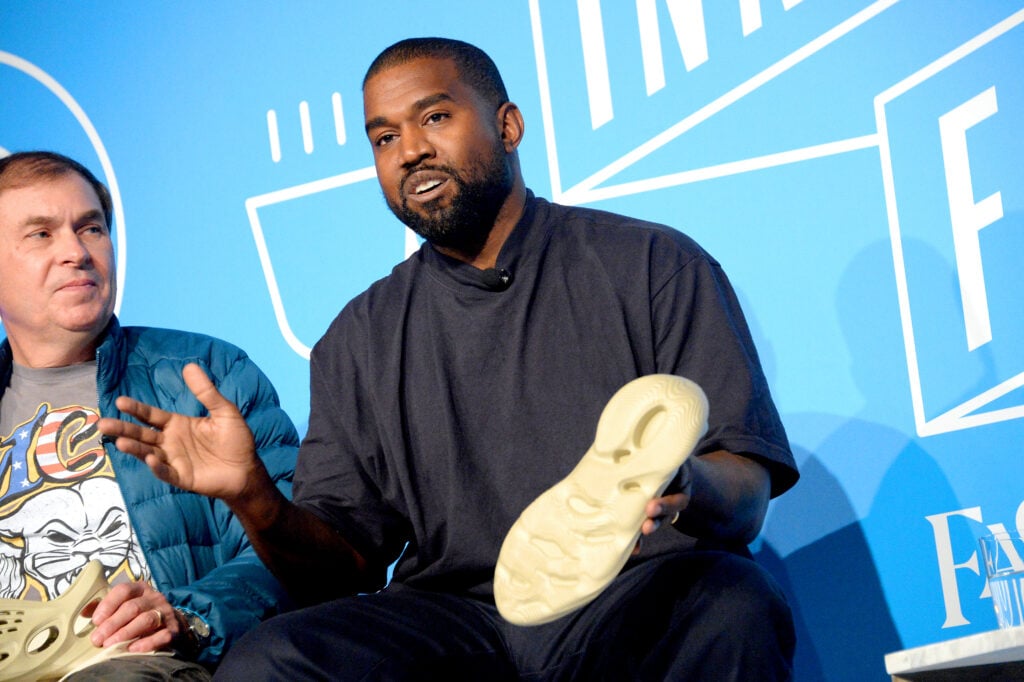 Kanye talks about his signature sneakers. (Photo via Getty Images)


But once you get addicted to flaming people you don’t like, it can be tough to stop — a phenomenon that explains about 90 percent of all tweets.

These days, Kanye is so high on trash-talk that he’s even roasting people who have historically had his back — people like Kris Jenner.

Now, given all of the insults that Kanye has hurled at her in the past, Kris should hate Kim’s baby daddy. 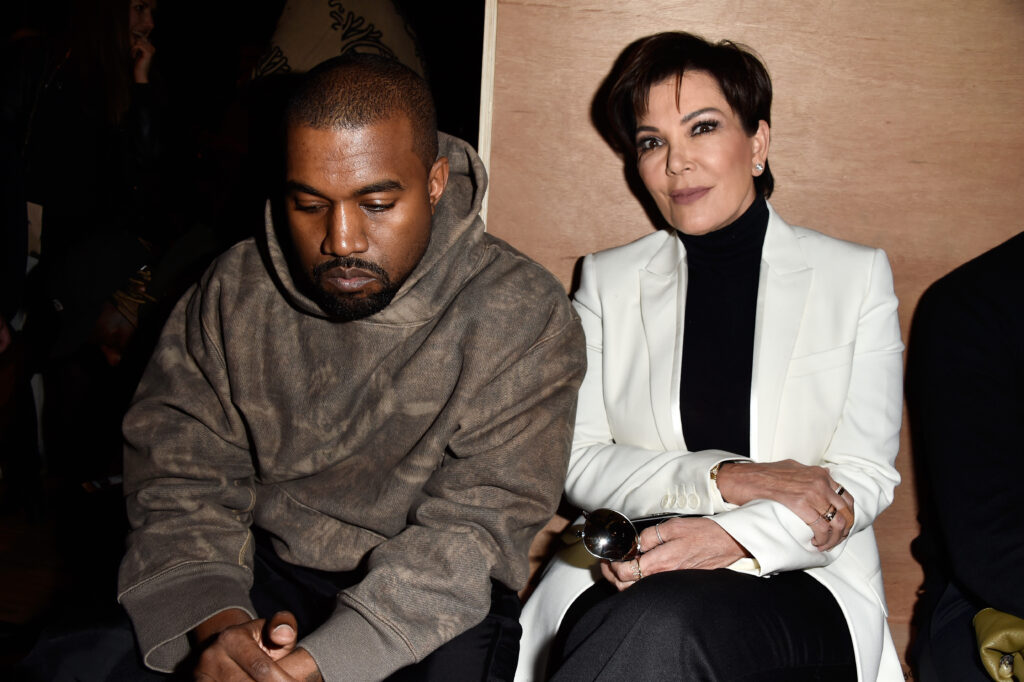 
Instead, she’s spoken out in his defense on several occasions.

But it seems that West has gone ahead and burned that bridge for good.

Kris was one of the targets of Kanye’s latest rant, as he seethed that he would never allow his daughters to appear in Playboy, an obvious reference to Kim’s photoshoot for the men’s mag. 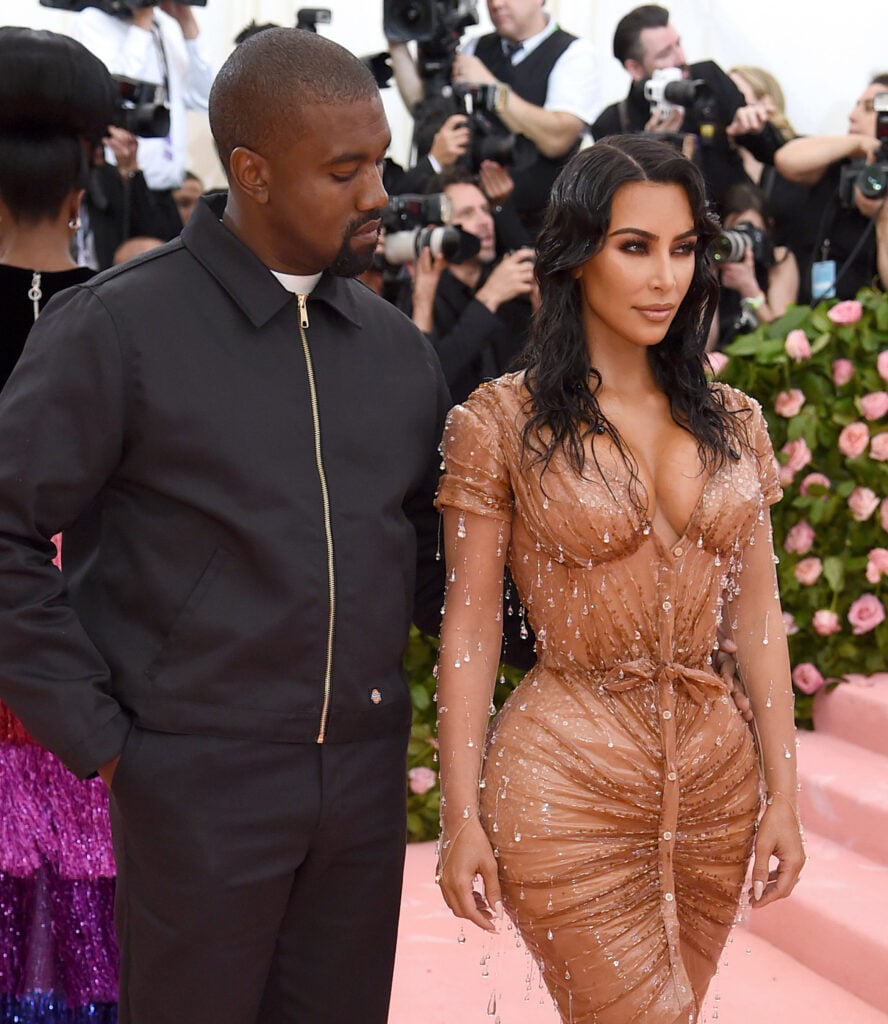 Kim Kardashian has at last had enough of Kanye West. Can anyone out there blame her? (Photo via Getty)


Now, Kim was 27 years old when she posed for those pics, so it really wasn’t up to Kris, but in Kanye’s ideal world women have to ask someone’s permission before they do just about anything.

So in the absence of a male authority figure, he decided to blame Kris.

According to a new report from Hollywood Life, Kris was “hurt” by Kanye’s comments and “shocked” that he would make such a remark after all the years when she’s done “nothing but try to help,”

“Kris thought that Kanye was way out of line for what he said about her yesterday,” one source told the site. 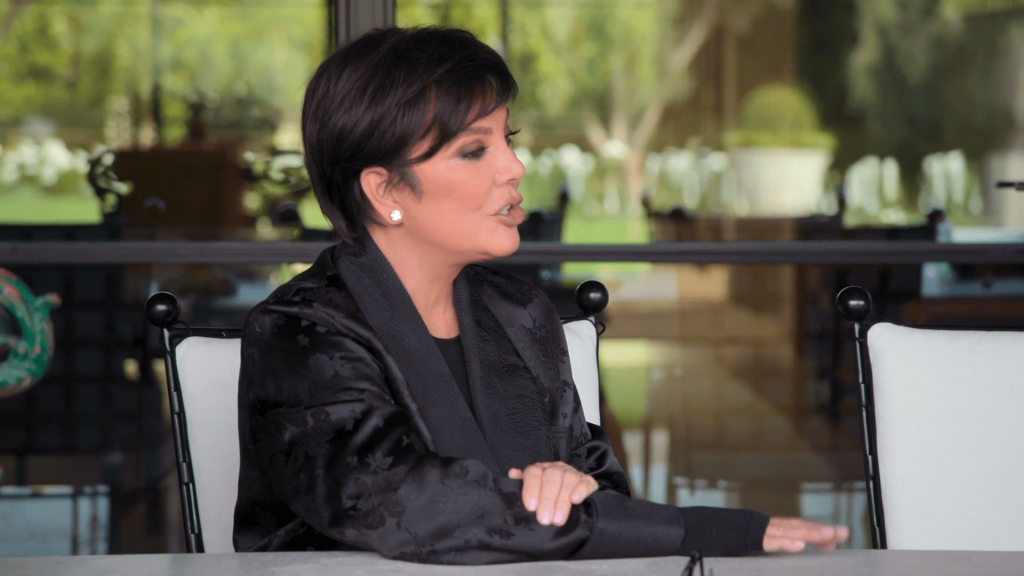 Kris Jenner speaks her mind on The Kardashians. (Photo via Hulu)


“Kris has done nothing but try to help Kanye and mediate the tension between him and Kim. Kris is really hurt by his comments, and she let him know this.

“Kris works so hard to make sure that everyone in her family is kept safe and she will defend her family however she can,” the source continued.

“But she knows that if she were to speak out and respond to Kanye that he would only escalate the situation and that is the last thing she wants, or needs, at this time,” the insider added. Kanye and Kris are no longer getting along. (Photos via E!)


“Kim is the mother of his kids and Kris thinks that needs to respect her and keep the kids out of it.”

“Although Kris was completely shocked by what Kanye said, she isn’t all that surprised he’s taken to social media to bash them just because he’s done it so many times before,” a second source told Hollywood Life.

“But Kris was feeling hopeful lately because Kim and Kanye have hung out with the kids lately, so she was hoping he had turned over a new leaf,” the insider added. 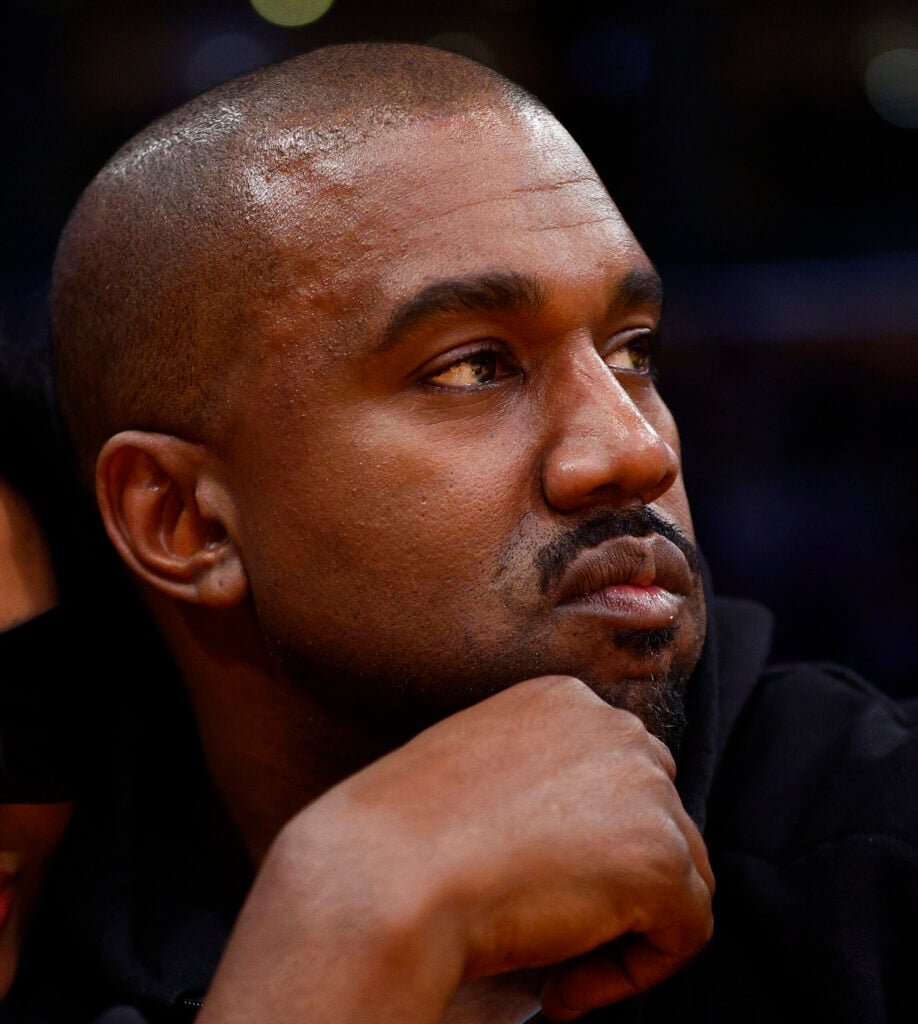 Kanye is pictured here, presumably dreaming up new ways to be a jerk. (Photo via Getty)

Kanye appears to have the ability to fool a lot of seemingly smart people into thinking he’s a decent human being.

He must be far more charming in person than he is online.

Kris Jenner Is PISSED About Kanye West’s Latest Tirade: That A-Hole Will Never … was originally published on The Hollywood Gossip .