Sister Wives Season 17 has all been building up to this.

For the last handful of recent episodes, we’ve watched as Christine Brown and Kody Brown sat down to discuss the past and future of their relationship.

The past? It’s been one-sided, painful and sex-free for Christine.

The future? Kody is trying to make it as complicated as possible. 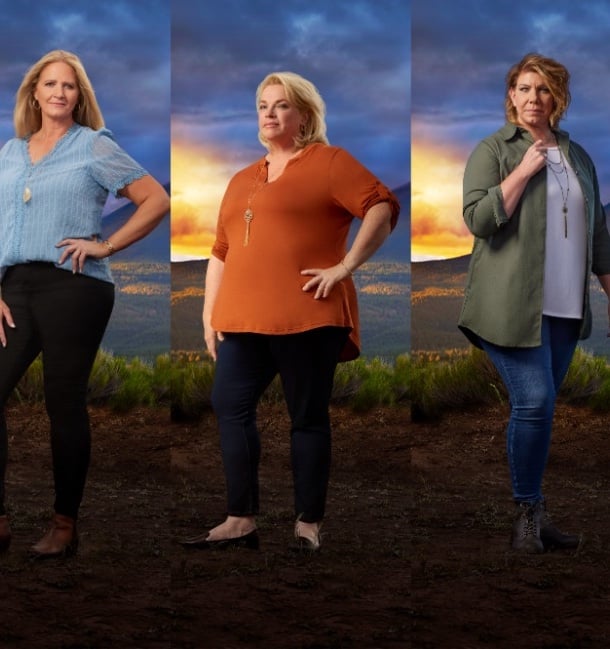 On Sunday, meanwhile, Christine and Kody were done analyzing their marriage and finished with their solo conversation.

It was time to tell the other sister wives that Christine was moving back to Utah.

“It’s no secret that Kody and I have been in a rough spot for a long time,” Christine told the women.

“I feel strongly this is the best choice for me.” 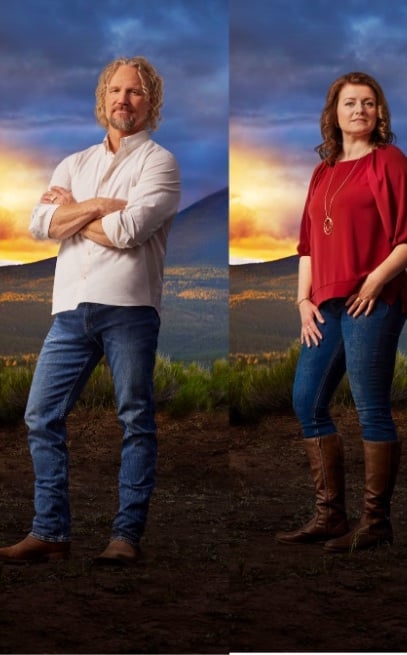 “I’m in shock,” Robyn admitted in a confessional, adding:

“I’ve been through a divorce. I know what this means. We’re not just talking about three kids and a husband and a wife.

“We’re talking about 18 kids, spouses, grand babies and five of us that are all connected and committed to each other and technically married.” 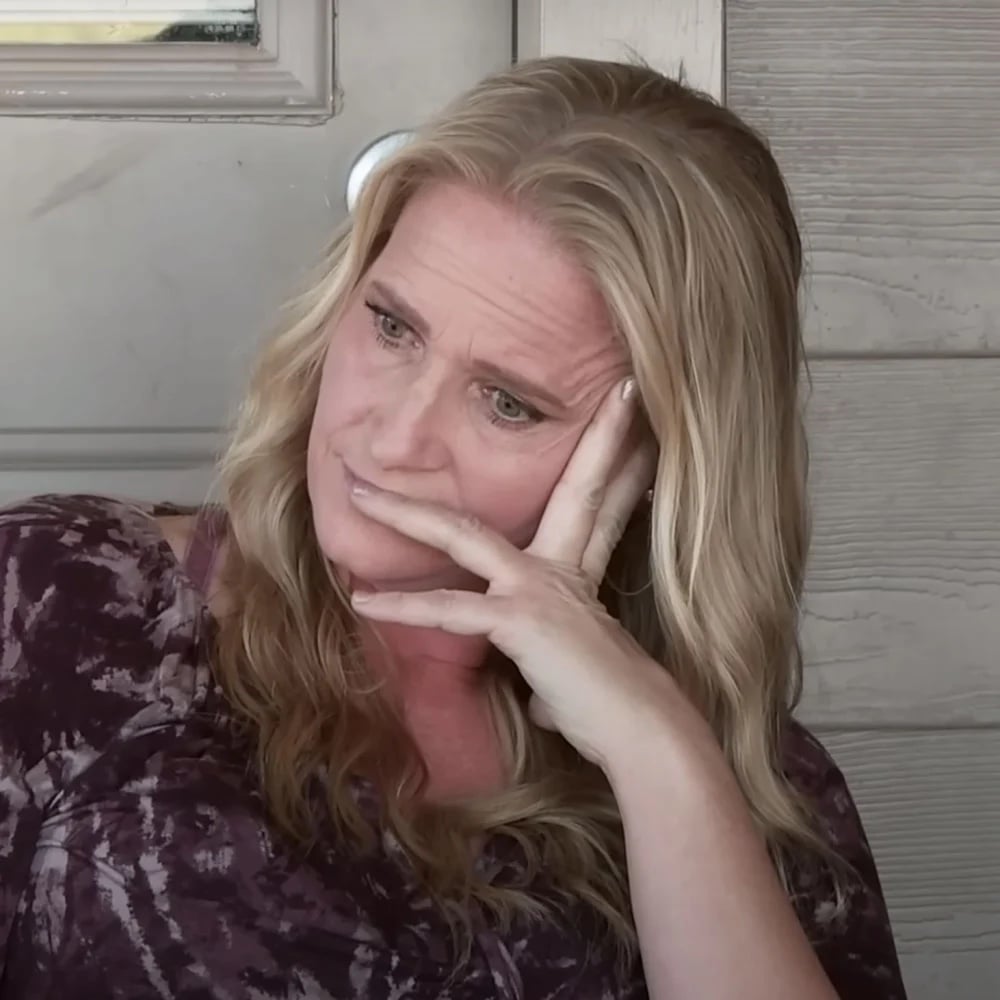 Christine Brown has a lot to think about. This is a photo from Season 2 of Sister Wives Season 17.

“Come on, you guys, can’t we all just get our heads out of our butts?”

Considering all Meri has been through, you’d think she’d be far more understanding of Christine’s decision. 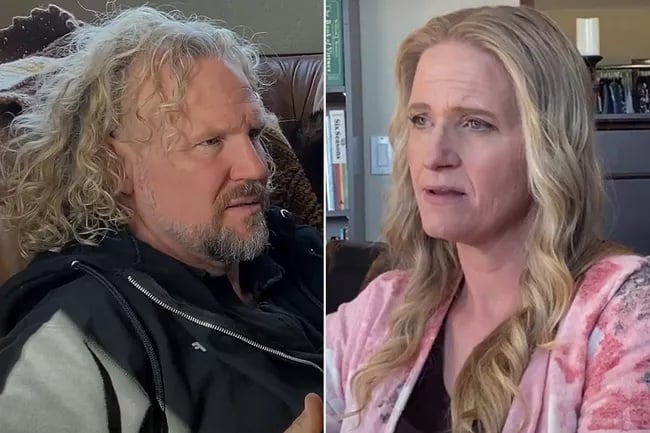 Janelle, meanwhile, remained closest to Christine…. already had an idea that major changes were on the way, even before Christine came clean at last.

“I intellectually knew this was coming,” she said on air. “But here we are today. It’s hard to know something and then to actually have it happen.”

Then, of course, there was Kody.

You won’t believe this — but he made Christine’s monumental choice all about himself. 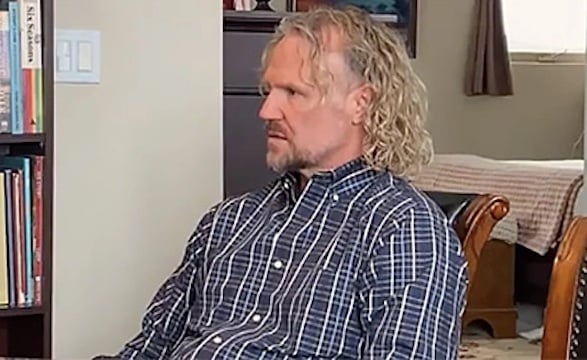 Kody Brown is staring daggers into Christine in this scene from the first episode of Sister Wives Season 17.

“I think that our relationship has been so bad for so long is specific to Christine’s change of heart regarding plural marriage,” he said, placing all the blame elsewhere.

“I think that I was spread so think and she needed a certain level of attention led us to where we’re at.

“Plural marriage just hasn’t worked for her for many, many years.”

Later, Kody wondered whether Christine had another reason to wanting to get out of Arizona. 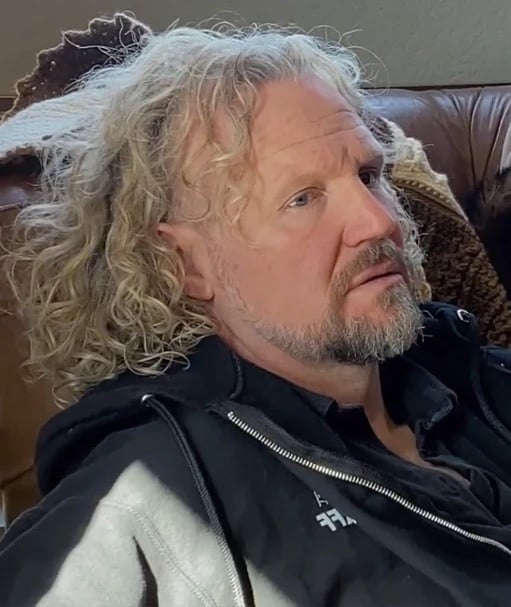 “I don’t understand it at all unless there’s some guy she wants to date there,” the father of 18 said in a confessional.

“Or she wants to get away from me so my stink isn’t on her so she can date.”

In the end, Kody made it clear that this entire romantic arrangement was all about him… and the other ladies best arrive at that same conclusion. 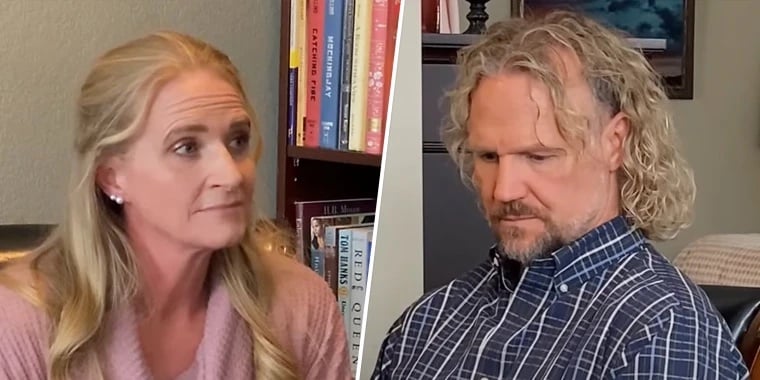 Kody called for the rest of the sister wives to “conform to patriarchy again,” saying that he felt bitter because the family hasn’t turned out like he “designed.”

“I’m disappointed in how I’ve managed this. I felt like all of your independence was more important [and] in that [thought process] we sort of loss some sort of community.

Kody Brown Demands Sister Wives “Conform to Patriarchy” in Wake of Failed … was originally published on The Hollywood Gossip .