Kim Zolciak from the Real Housewives of Atlanta has a brand new face – again. The reality star has undergone quite a few plastic surgery procedures on her face, as Media Take Out has reported in the past.

But her latest surgical procedures now has the 44 year old reality star looking like a Barbie Doll.

To get an idea of just how much Kim has changed over the last decade. Here’s what she looks like when she was in her 30s, and had just joined the cast of the Real Housewives of Atlanta. 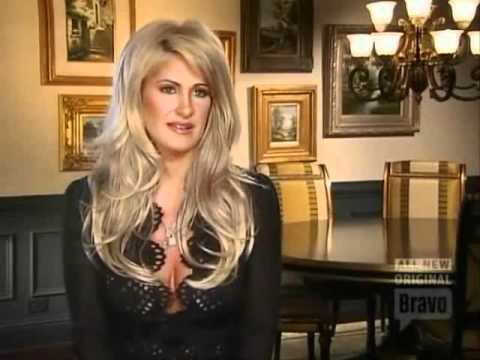 And now – a decade and a ton of surgeries later, this is the new face of Kim Zolciak: 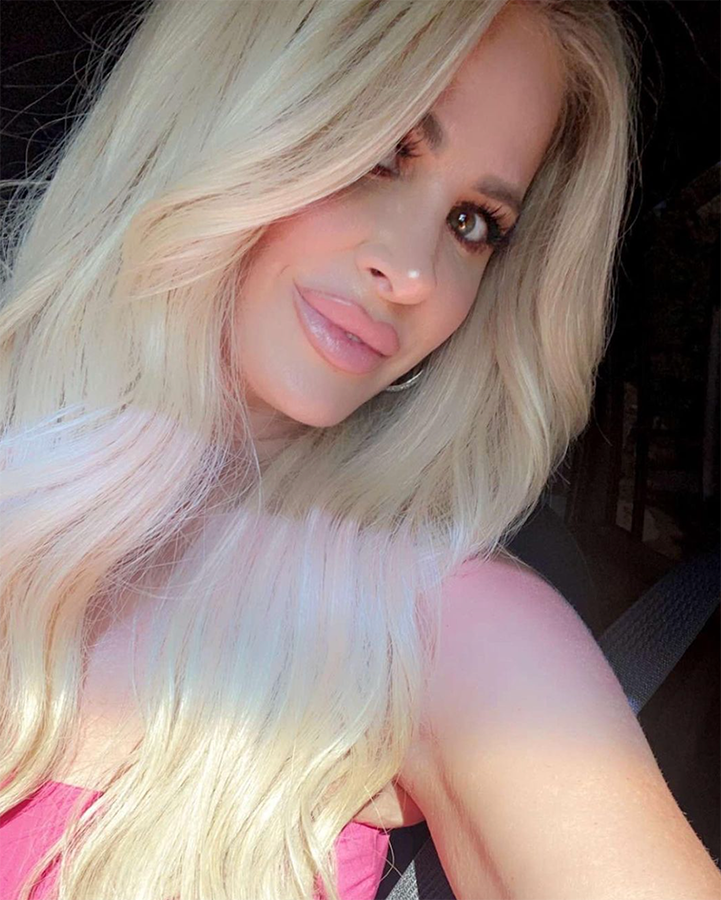 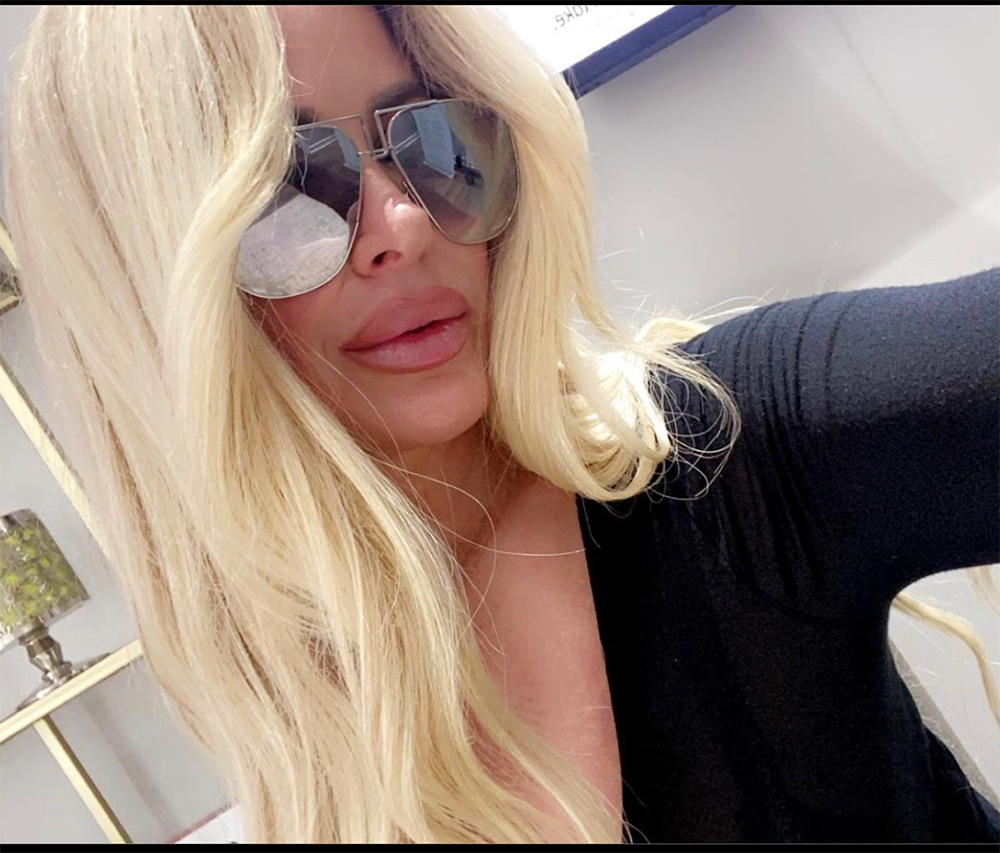 In 2012, she received her own spin-off show titled Don’t Be Tardy for the Wedding, which focused on the preparation of her wedding to football player Kroy Biermann. The series was subsequently renewed for a second season with a shortened title, Don’t Be Tardy, and aired for eight seasons until the final episode on December 29, 2020.

In 2015, she was one of the contestants of the 21st season of the dancing competition series Dancing with the Stars.