Folks, Kim Kardashian is through messing around.

Kim and her kinfolk have been living in the public eye for well over a decade, but it seems they’ve never gotten used to the fact that millions of strangers talk trash about them on a daily basis.

For the most part, the Kardashians keep their complaints to themselves.

But there are times when they feel the need to speak out in their own defense. 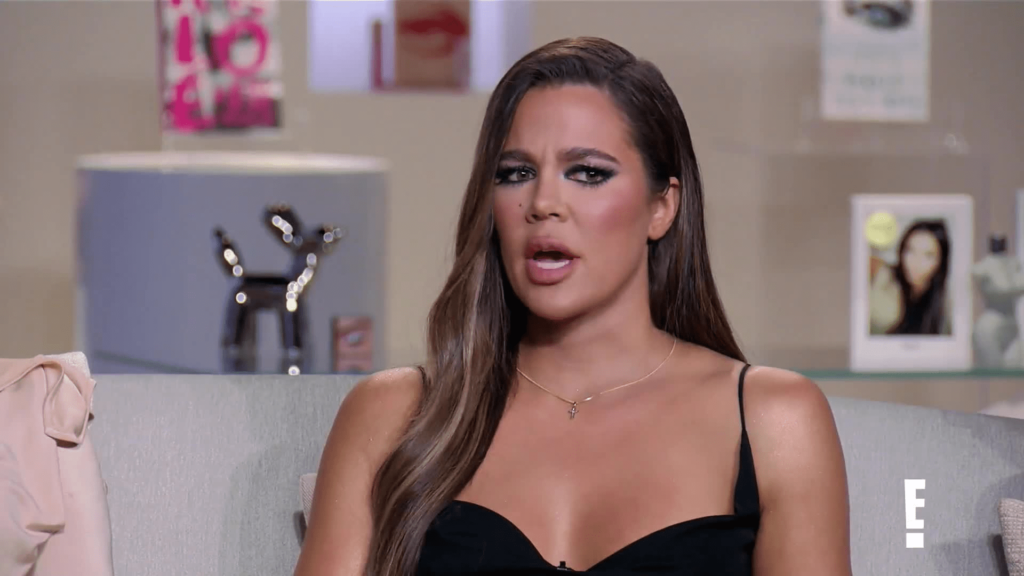 As you’ve probably heard by now, Thompson impregnated another woman while he and Khloe were still together.

On this week’s episode of The Kardashians, we witnessed the moment when Khloe found out about her baby daddy’s latest betrayal. 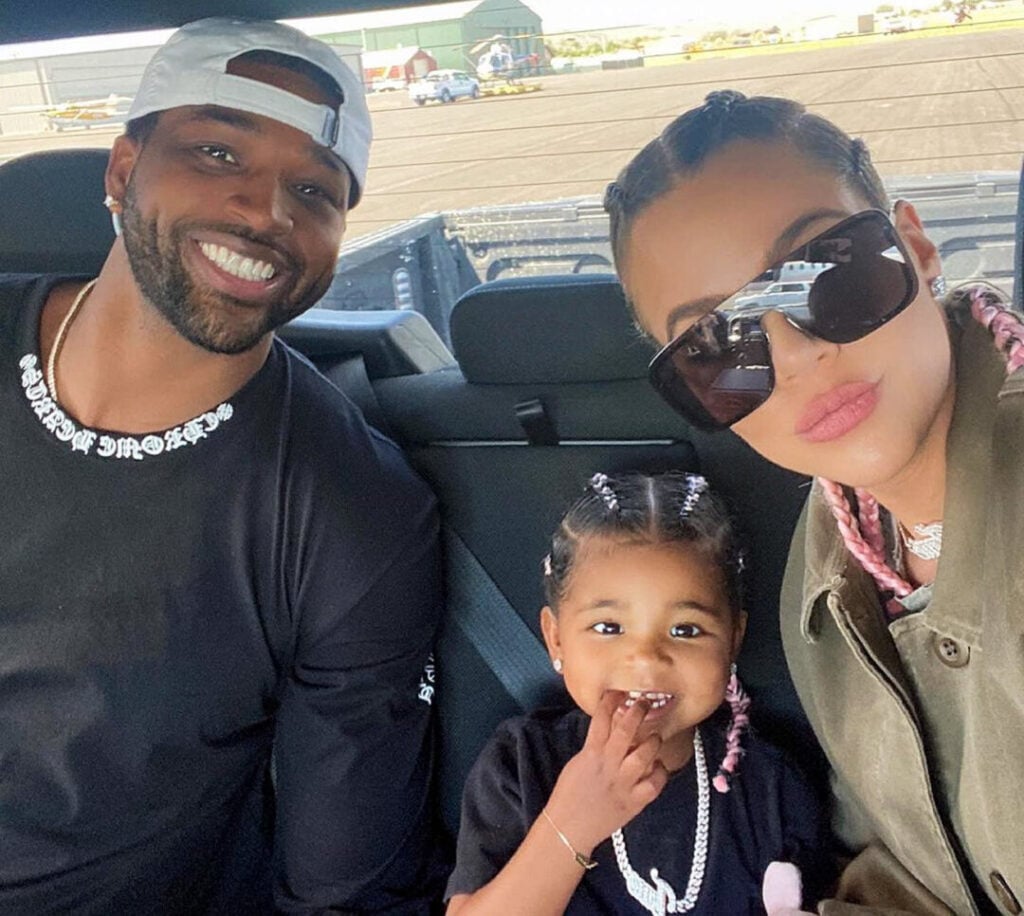 Needless to say, she wasn’t thrilled.

“It’s time to walk away and I don’t feel guilty about it. I tried so hard,” Khloe said.

“I’m fine. Is it the most f–d up thing that this has to happen so publicly every f–ing time in my life? Yes,” she continued. 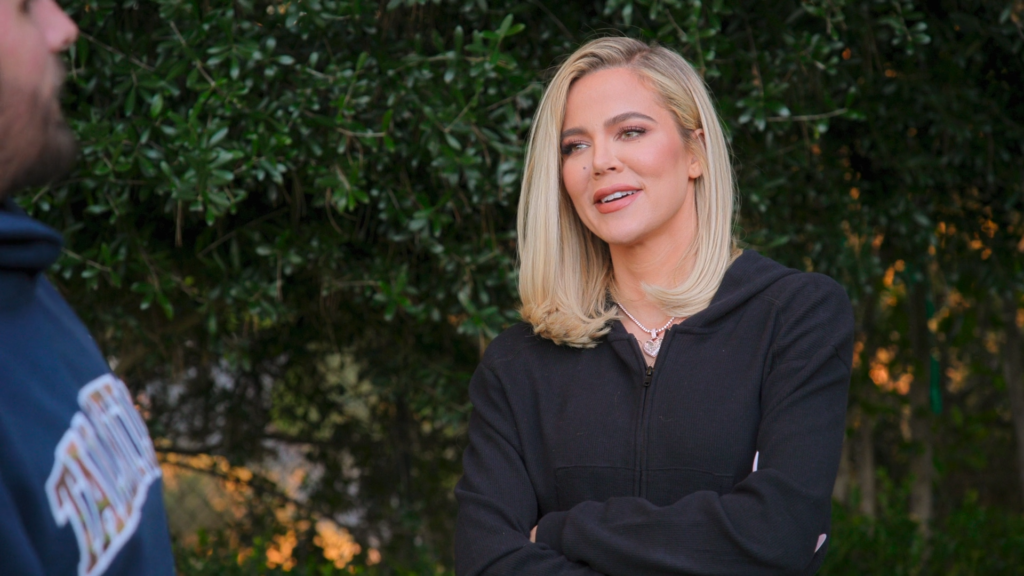 “Is it so f–ked up that society blames me, or women? It’s disgusting and, like, deplorable of these people to talk about other people like that,” Khloe added.

Yes, in addition to the pain she feels over Tristan’s infidelity, Khloe is forced to contend with endless criticism from an army of vocal haters. 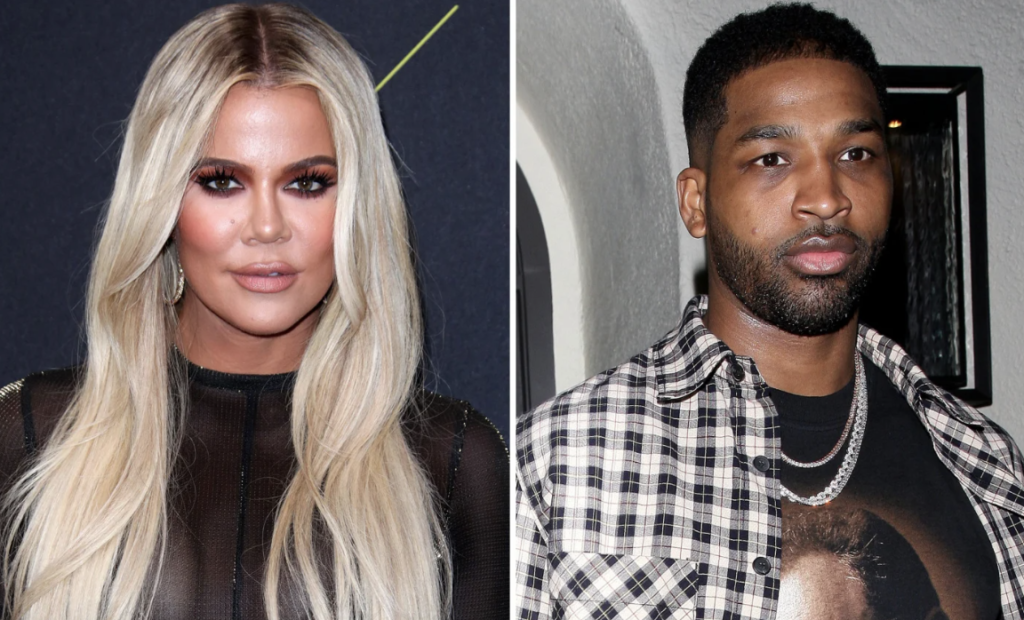 And it seems Kim has had enough of watching her sister endure such constant bullying.

“You know what? All of you f–king trolls on the internet that make Khloé feel like the biggest piece of sh-t, I will find each and every one of you and – not threaten you on TV – but I – it’s wrong,” Kim told the camera during the latest episode of The Kardashians.

“Like, it’s so wrong, because you don’t understand that when you have a child you’ll do anything to try to make it work, and I’m so proud of who Khloe is that she wanted to give her relationship a second chance,” Kim continued.

“Even after he dogged her and embarrassed the sh-t out of her.” 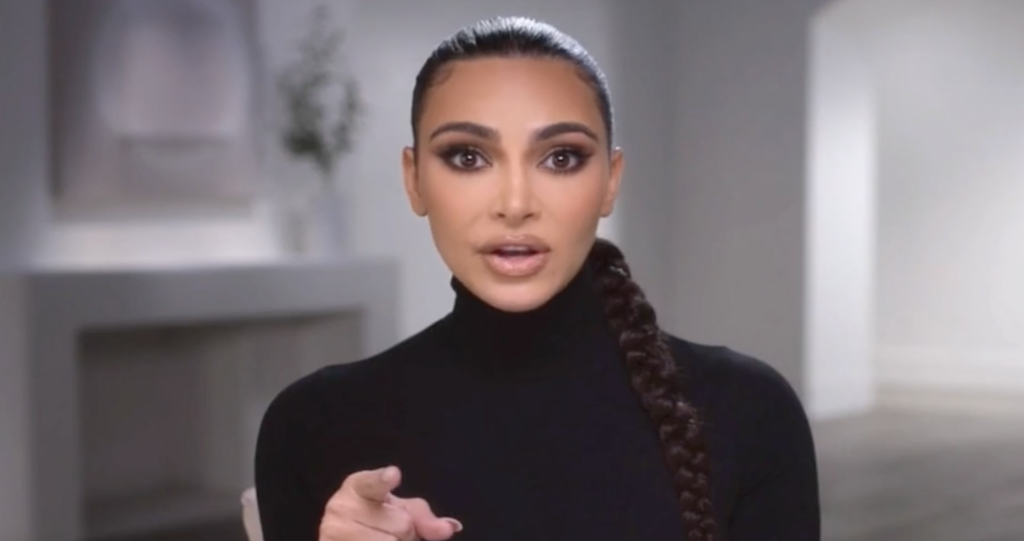 From there, Kim explained that breaking up is harder for rich celebrities — which is probably not an argument that will win a ton of people over.

“When the whole world is looking at you, laughing at you, calling you every name in the book. Do you know how hard that is?” she asked.

“That is ten times harder to stay in a situation than it is to leave.” 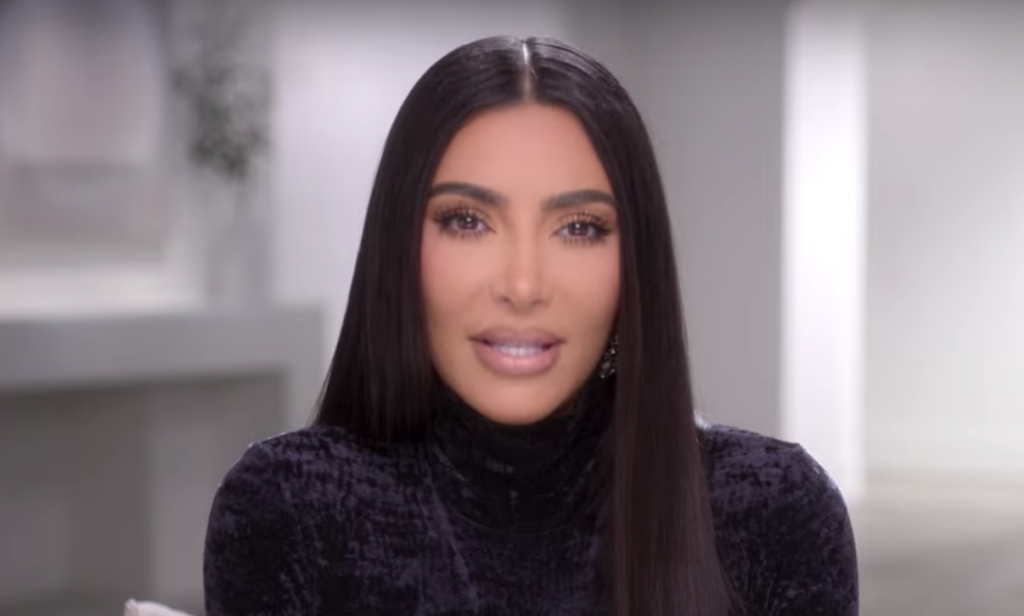 Kim went on to reveal that her relationship with Kanye West was even worse than it looked from the outside.

But she stayed with her third husband for many of the same reasons that Khloe kept taking Tristan back after his many cheating scandals.

“If people knew what my relationship was really like, I think they would be, like, ‘How did this last this long?'” she said. 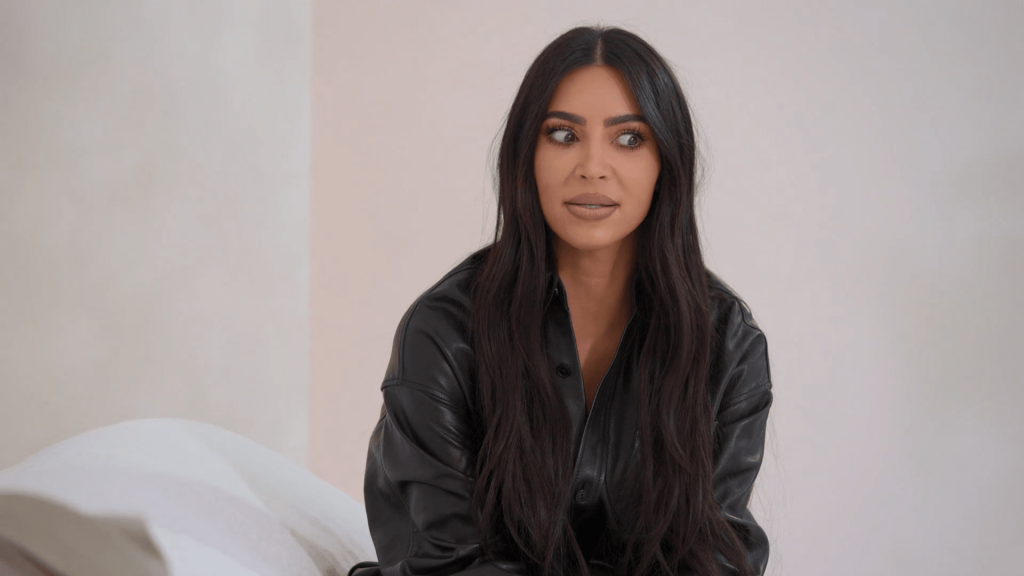 “But I can live with myself knowing that I tried everything humanly possible to make a situation work.”

Much of what Kim is saying makes sense, and people should definitely be more sympathetic when talking about Khloe.

But “life is so much harder for celebrities” argument is almost as ridiculous as Kim’s claim that “no one wants to work anymore.”

She probably won’t win much sympathy from the peasants with this one!

Kim Kardashian Threatens Online Trolls: If You Talk Sh-t About Khloe I Will Find You! was originally published on The Hollywood Gossip .