Kim Kardashian Revealed more about how she met Pete

When Kim Kardashian hosted SNL back in October of 2021, there were many jokes on social media about the possibility that she would fall for Pete Davidson’s charms, as so many famous women before her had.

These days, of course, the relationship between Kim and Pete is less a punchline and more a constant source of public fascination.

The unexpected lovebirds come from two different worlds, and she has a crazy ex who’s desperate to drive them apart.

But against all odds, these two are making it work! 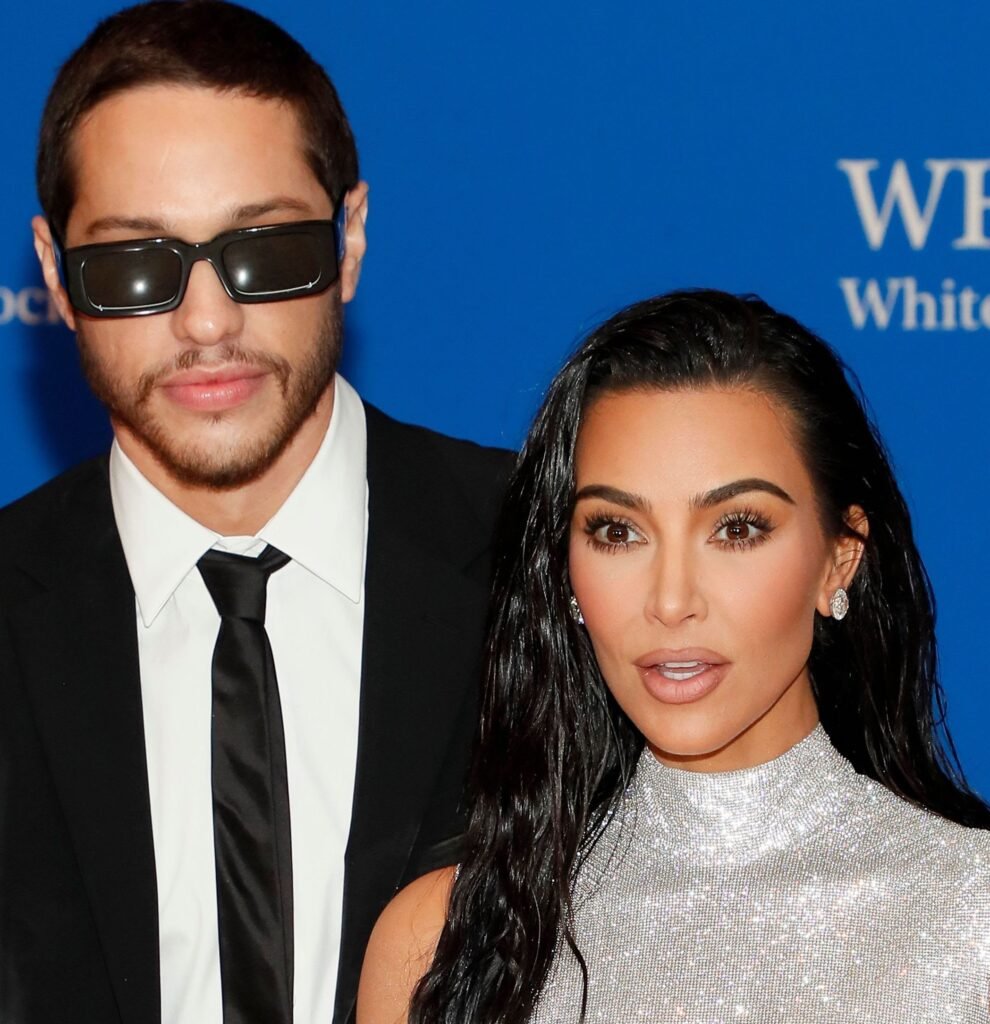 And it seems that they’re ensuring their continued success by being cautious about each new step in their relationship.

Yes, even though Kanye makes it sound like Pete weaseled his way into Kim’s life and started asking the kids to call him dad by the end of week one.

But that’s not how things played out at all.

For starters, it was Kim who reached out to Pete following her SNL performance, not the other way around, as so many assumed.

On top of that, it seems that Kim waited quite a long time before she decided to finally introduce Pete to her four children.

Kim opened up about these details and more during an appearance on the Today show this week. 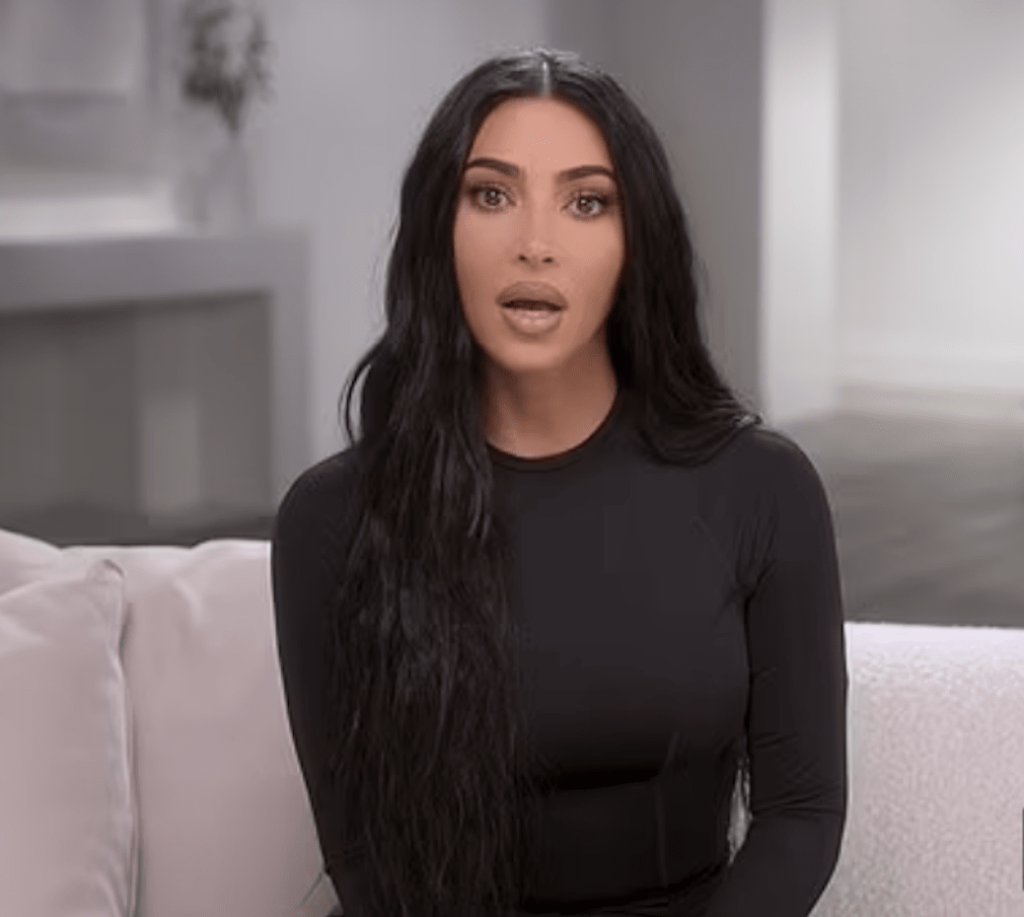 Sitting down with hosts Hoda Kotb and Savannah Guthrie, Kim revealed that she was apprehensive about the best time to have her kids meet Pete.

“Luckily I have a sister that’s been through it all and we talked about it,” Kim said, referring to Kourtney Kardashian.

“I consulted with a few therapists and friends that have been through it. I definitely wanted to wait six months. That was the marker.” 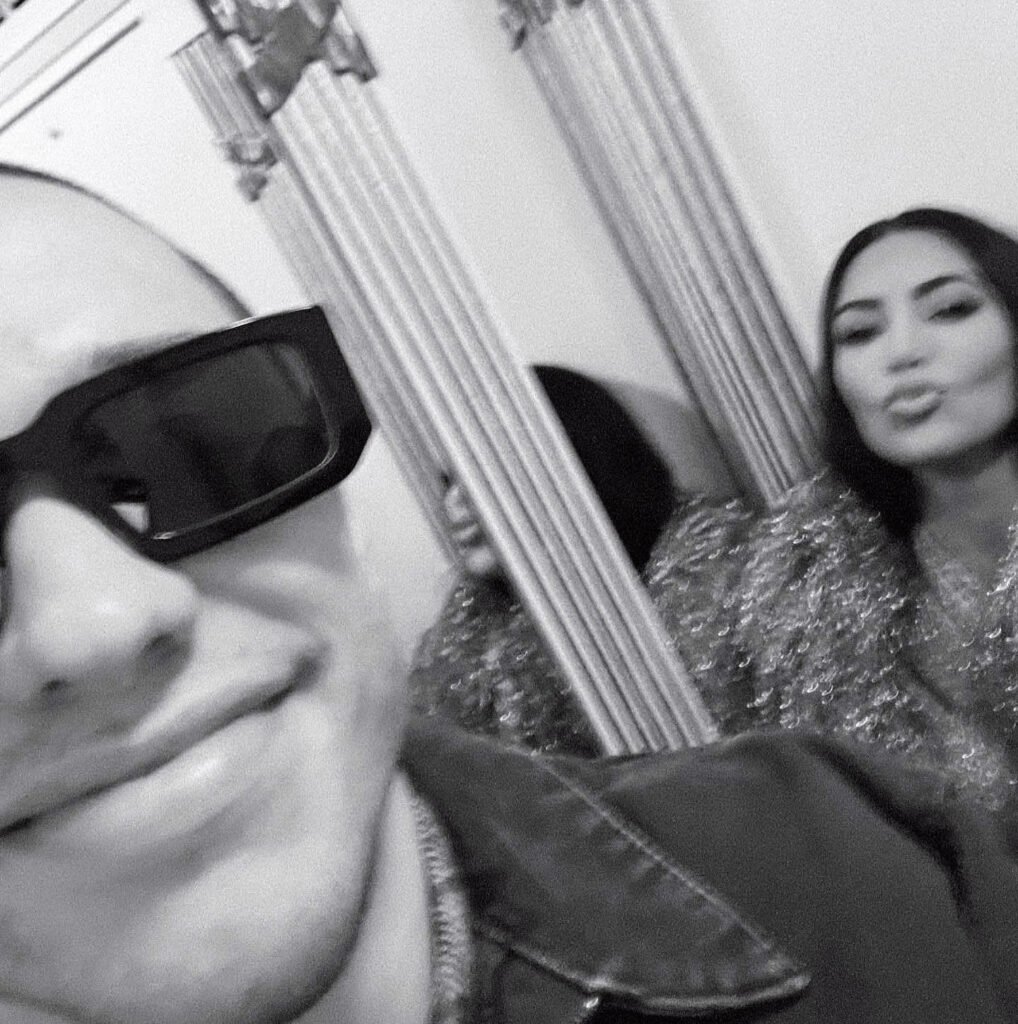 Kim emphasized that she was not recommending the same time table for others, as “different things work for different people.”

“You just have to do what’s right and try to be as respectful and cautious as possible,” she advised.

As for re-entering the dating pool after her marriage, Kim says she waited even longer before taking that leap. 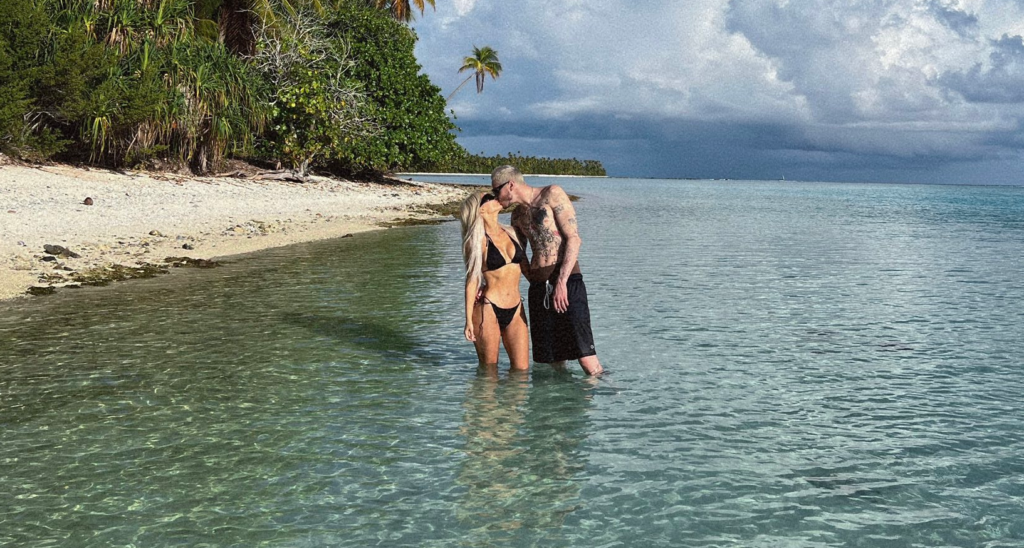 “I waited a good 10 months before I was ready to open myself up. I think you definitely need that time to yourself,” she told Hoda and Savannah.

“But once you’re ready to get out there I felt like I just wanted new energy and something different. [The relationship] definitely took me by surprise.”

Kim also opened up about a recent tropical vacation that she and Pete enjoyed — one of the first times that they’ve been able to get away just the two of them. 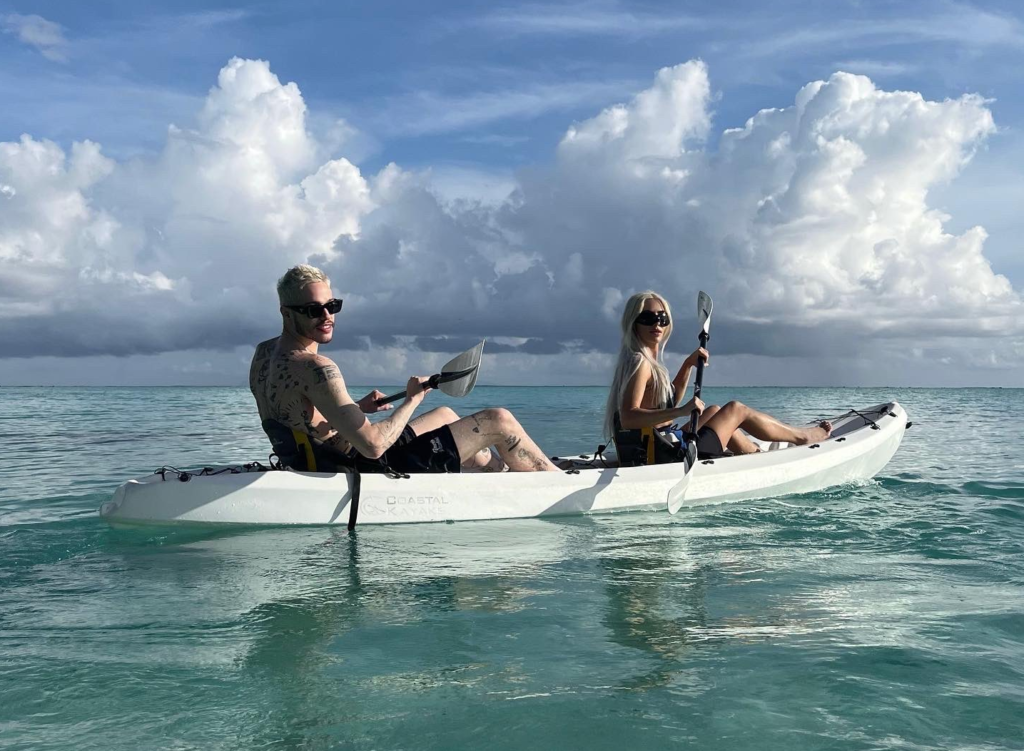 “It was … really relaxing to be away from four kids,” Kim said with a sigh.

Sounds like Kim could use some more alone time with Pete — and fortunately for her, that should be easy to arrange.

Davidson quit SNL at the end of last season, which means he won’t be forced to spend quite so much time on the East Coast.

Kanye’s probably not too happy about that, but we’re sure Kim and the kids are all stoked!

Kim Kardashian: I Didn’t Introduce Pete to My Kids Until My Therapist Said I Should was originally published on The Hollywood Gossip .