Kim Kardashian Freaks Out Over Public Backlash In The Kardashians Season 2 Trailer: I …

Kim Kardashian has been very wealthy for a very long time.

She was born rich, became even richer by dint of her ambition and media savvy, and these days, Kim is a full-blown billionaire.

Kim’s achievements are certainly impressive, and her lifestyle is enviable — but there are certain downsides to being a public figure who can’t relate to the public.

For example, Kim occasionally slips up and says something that reminds us she has no idea what life is like for roughly 99 percent of the American population. 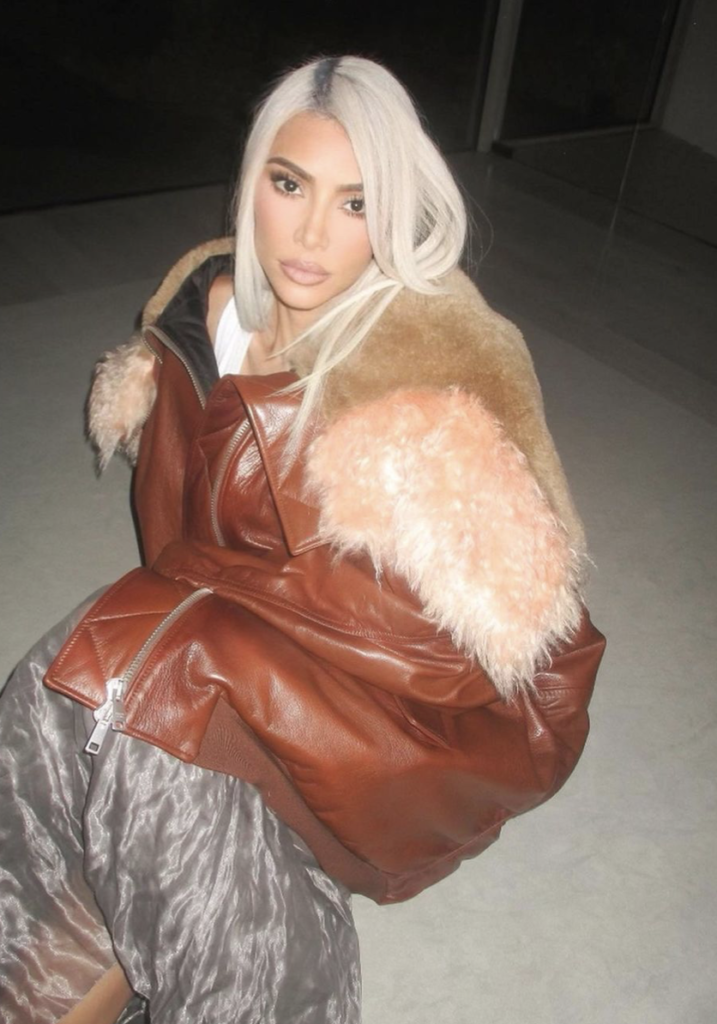 “I have the best advice for women in business: get your f–king ass up and work. It seems like nobody wants to work these days,” Kim quipped in an interview with Variety earlier this year.

The irony of Kim making such a statement at a time when tens of millions of Americans are slaving away at jobs that pay less than a living wage was not lost on Kim’s critics, many of whom pointed out the absurdity of her statement.

At the time, Kim seemed to take the bad press in stride. 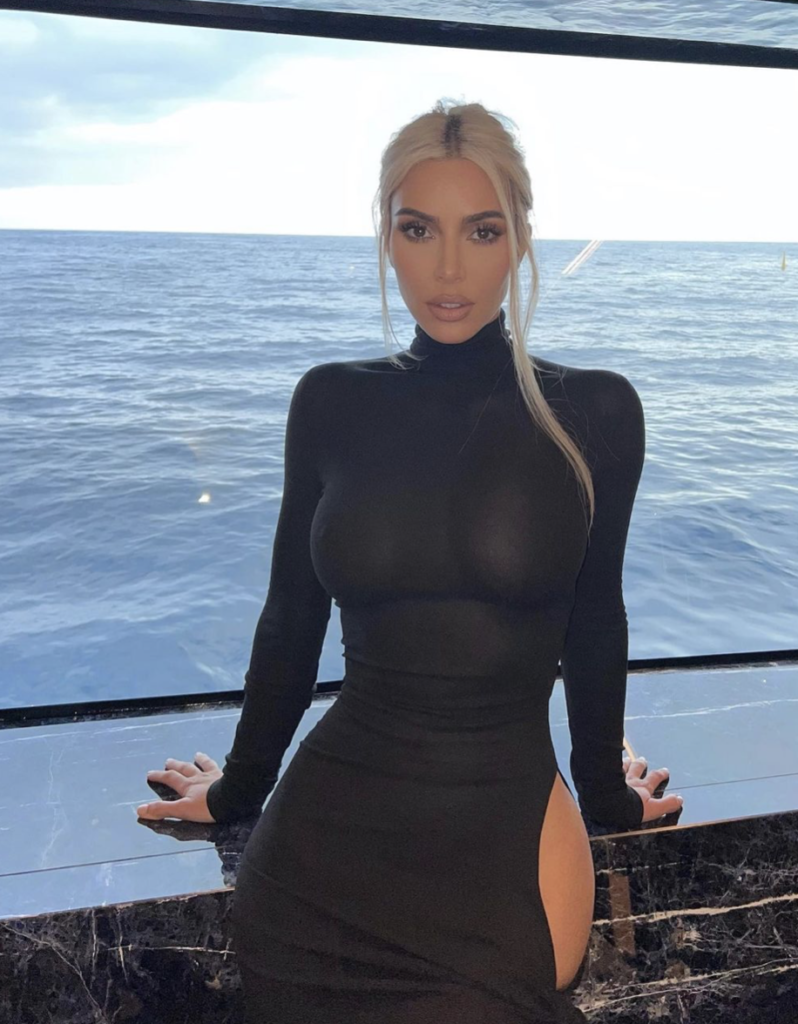 Kim Kardashian is once again single … and possibly ready to mingle. (Photo via Instagram)


She issued what sounded like a half-hearted apology, and it appeared as though she was little affected by the latest round of criticism.

But in the first trailer for season two of The Kardashians, Kim insists that she felt super guilty about the comment, which reminded us all that mega-rich people think being busy a lot is the same as working hard.

“I do understand why people were upset.”

There’s not much emotion in Kim’s signature Valley Girl drawl, but that’s pretty much always the case.

It’s possible that the voice-over in the trailer was included to create the impression that Kim totes feels bad about spitting out a quote that makes Scrooge McDuck look like Tiny Tim. 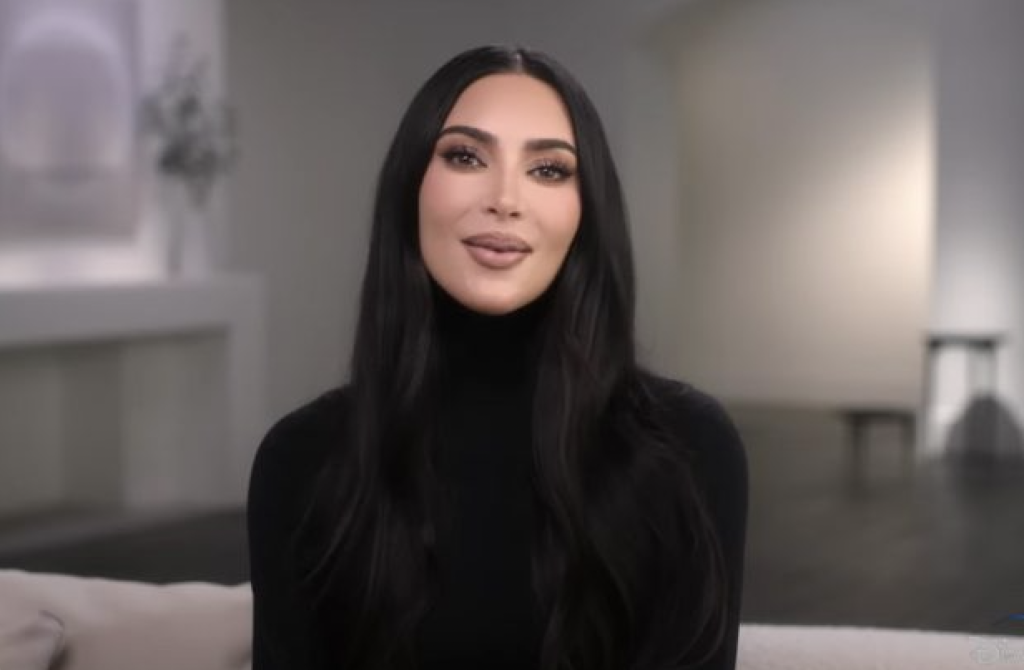 Kim Kardashian issues an apology for some insensitive comments in the new trailer for The Kardashians. But will fans buy it? (Photo via YouTube)

Whatever the case, it seems that Kim got over her guilt in a hurry.

First, Khloe informed her sister that the public simply lacks sympathy, which seemed to imply that the backlash was a result of the poors being foolish.

Seconds later, Khloe assured Kim that “we’re built for this.”” 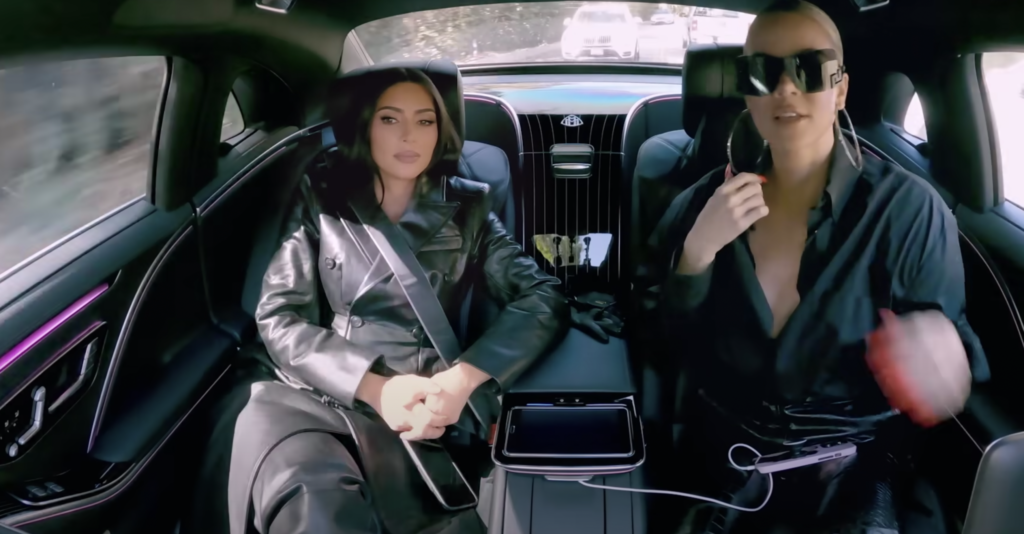 Kim assures Khloe that the poors are nothing to fret over. (Photo via Hulu)

We’ll need the full context of that quote before we rush to judgment, but in the trailer, it sounded like Khloe believes the lives of the rich and famous are genuinely more difficult than those of the average working plebe.

It seems crazy that anyone could actually believe such a thing, but wealth and privilege are powerful drugs, and the Kards have been bingeing for decades.

Hey, at least all that ignorance occasionally makes for entertaining television.

In fact, when you think about it, the modern TV landscape is like a reverse-court jester situation where the kings and queens entertain the peasants.

Kim Kardashian Freaks Out Over Public Backlash In The Kardashians Season 2 Trailer: I … was originally published on The Hollywood Gossip .