Even after filing to divorce him, Kim Kardashian has been very diplomatic towards Kanye West.

He is the father of her four children. Also, he is plagued by paranoia and will sometimes lash out on social media.

Even so, the world is very well aware of how difficult so much of the Kimye marriage and divorce has been.

Kim is explaining to the world that there are some parts of that story that she can never share. 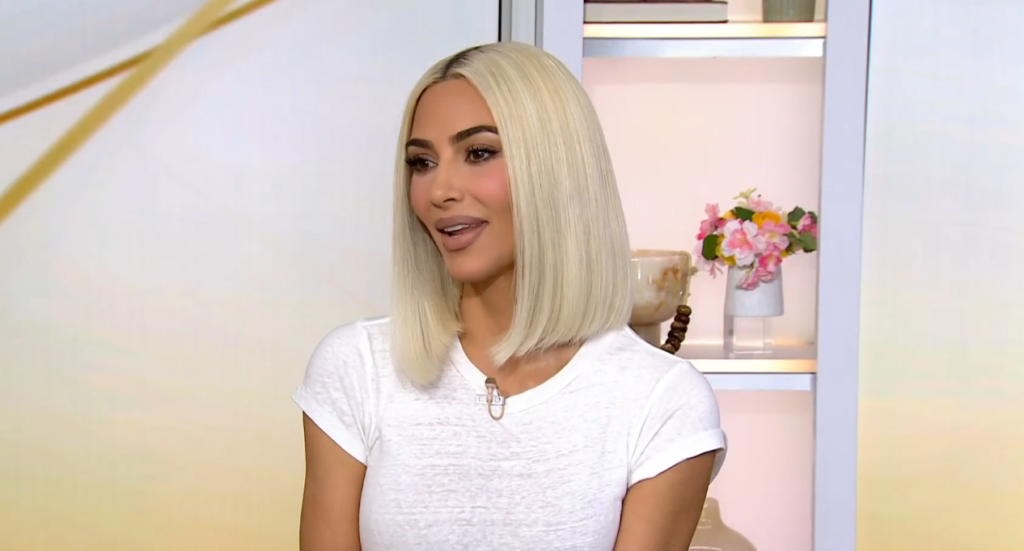 On Tuesday, June 21, Kim Kardashian spoke during an episode of Today With Hoda & Jenna.

During the interview, the 41-year-old businesswoman acknowledged that the public doesn’t know everything.

“I think that there’s a lot that I share,” Kim noted. 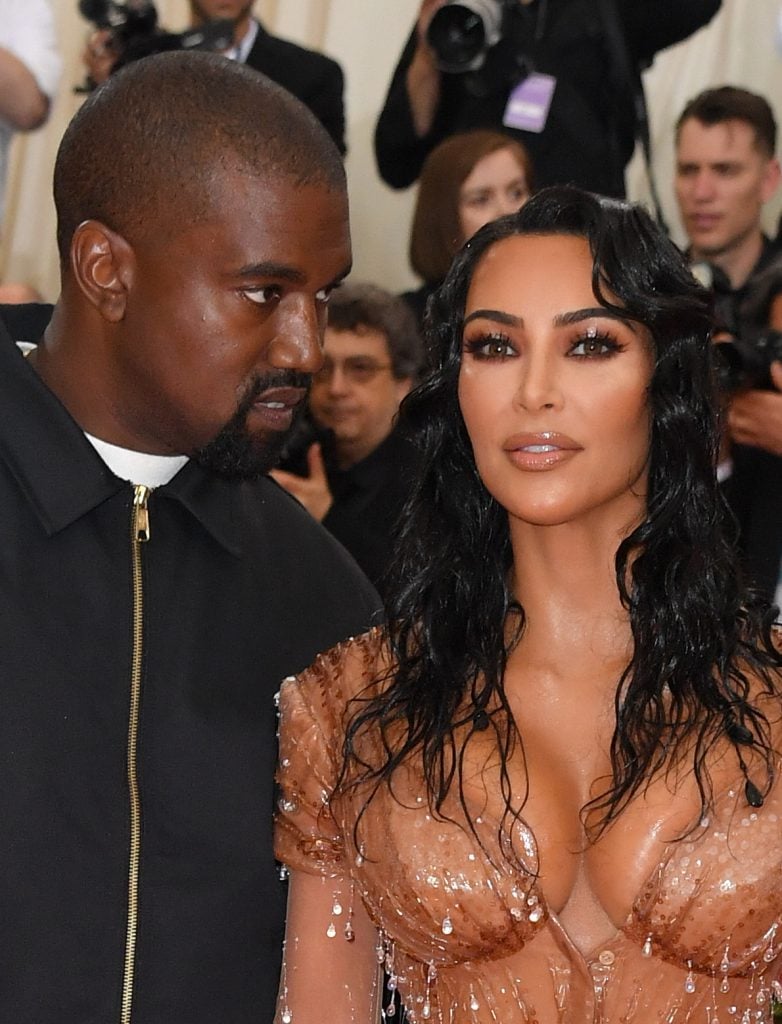 Kanye West stares daggers here at his wife while the two pose on the red carpet of the MET Gala.

There are things that she has not revealed “and I don’t think I ever will,” she admitted. 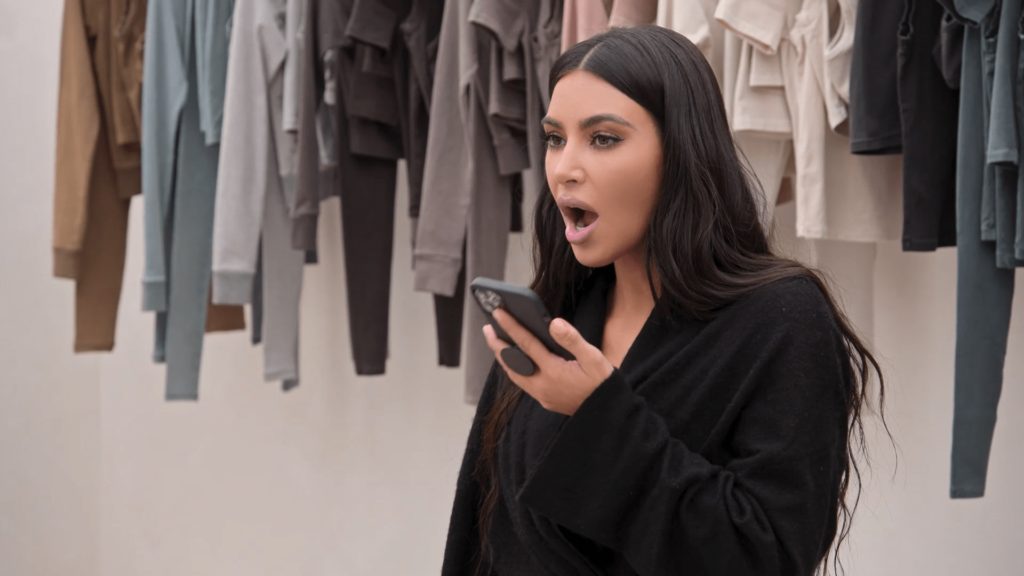 Though it may sound sound hypocritical, Kim also warned that social media is not reality.

Specifically, happy posts on Instagram can hide the true status of a relationship — like her erstwhile marriage. 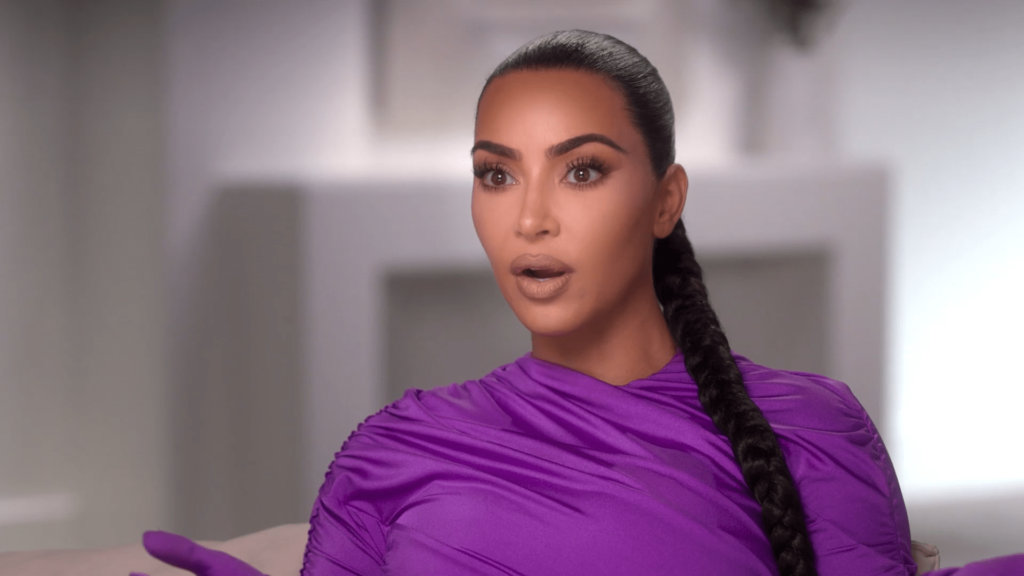 “And,” she continued, “that’s their art that they want to put out.”

Kim then opined: “But I don’t think everything is to be aired out. I don’t.” 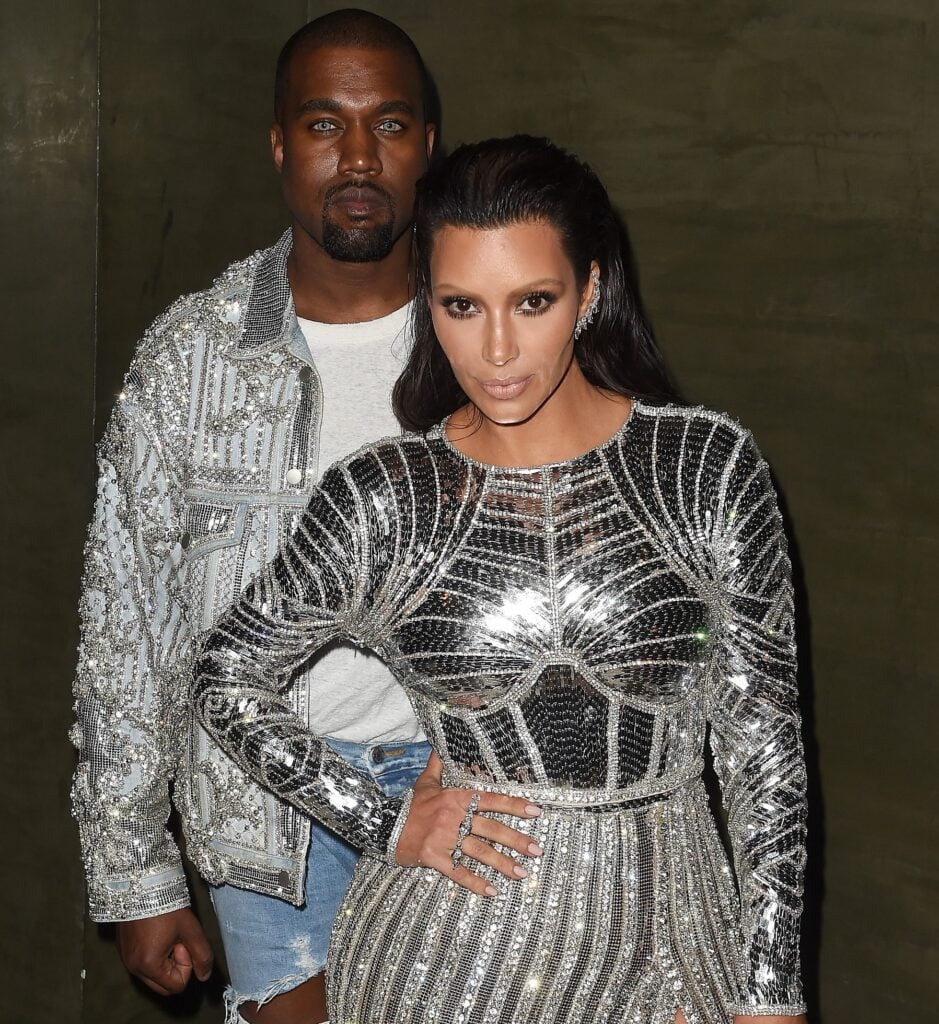 Kanye West poses here with Kim Kardashian back in the day, when the two were happily married.

As we all heard during the Season 1 finale of The Kardashians last week, Kim had firm boundaries about her marriage.

She expressed on camera that she appreciated how people were not constantly nagging her.

The whole world could see that Kanye was increasingly unstable and humiliating her, but she went through the divorce process on her own. 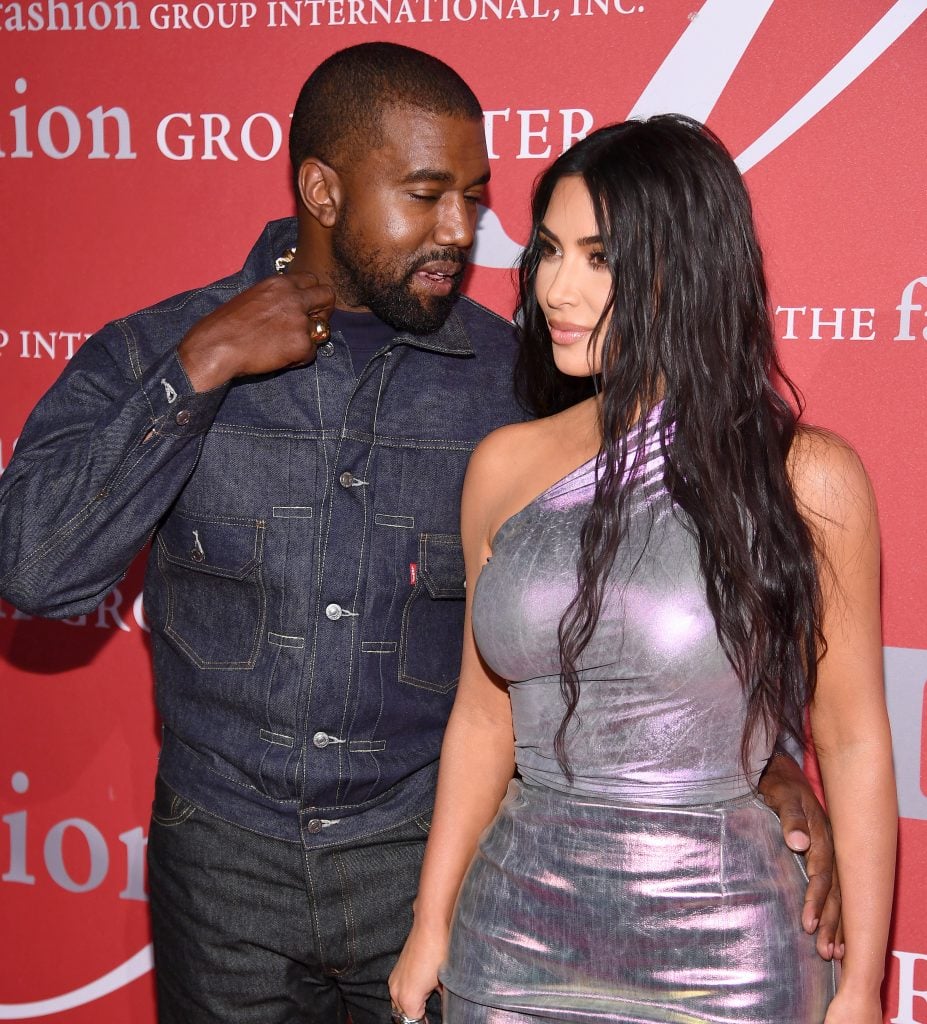 We should remember that Kanye’s behavior did not spring up out of nowhere after she filed for divorce.

One could argue that it worsened. 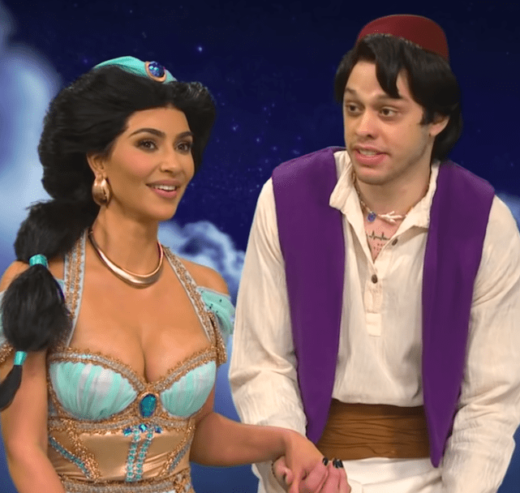 Kanye’s social media antics got him temporarily suspended from Instagram.

At one point he frantically declared that Pete will “never meet” his children. 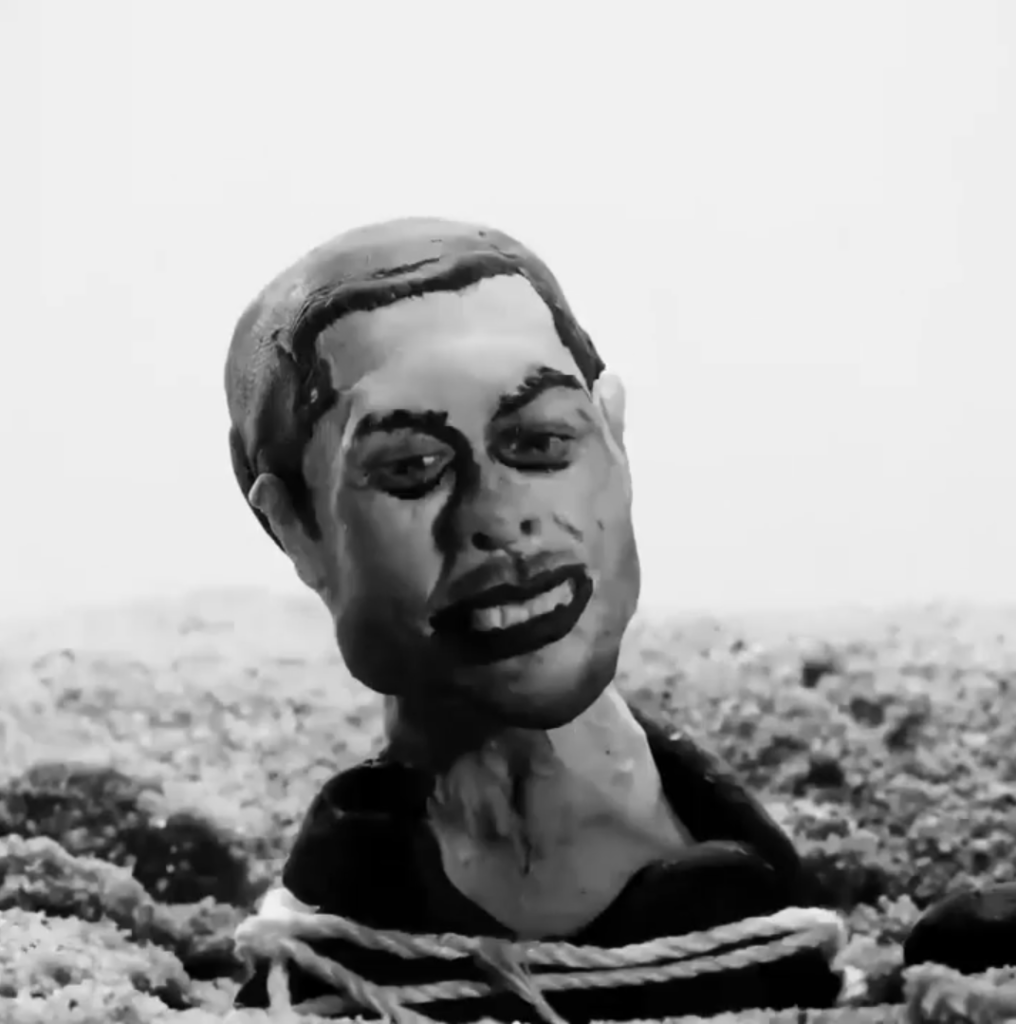 Kanye’s embarrassing behavior is one thing. This was alarming.

However, Ye’s very public outbursts began long before that.

The year before Kim filed for divorce, Kanye had a public meltdown in which he told the world that Kim had considered an abortion. 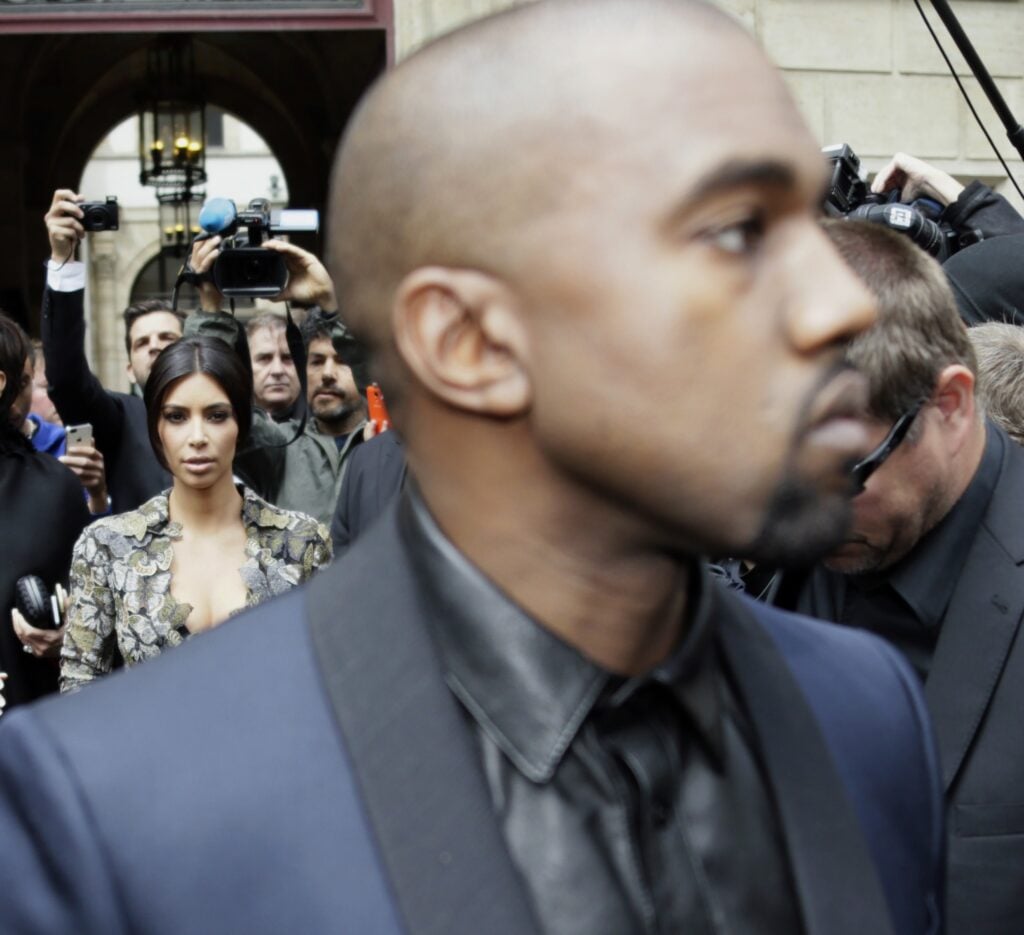 Kim Kardashian is in the background here, staring at her future ex-husband, Kanye West. The guy is nuts!

Kanye’s unstable comments go back for years before that, as well.

He has claimed that past efforts to medicate him were conspiracies against him.

To hear Ye tell it, doctors wished to “silence” him and make him “fat on purpose.” Oh dear.

Kim Kardashian: There Are Things I Can NEVER Share About Kanye West was originally published on The Hollywood Gossip .