He didn’t stop with freedom and divorce, as he also began dating a new woman.

Now, the two have married. Sometimes, the real Happily Ever After happens off camera. 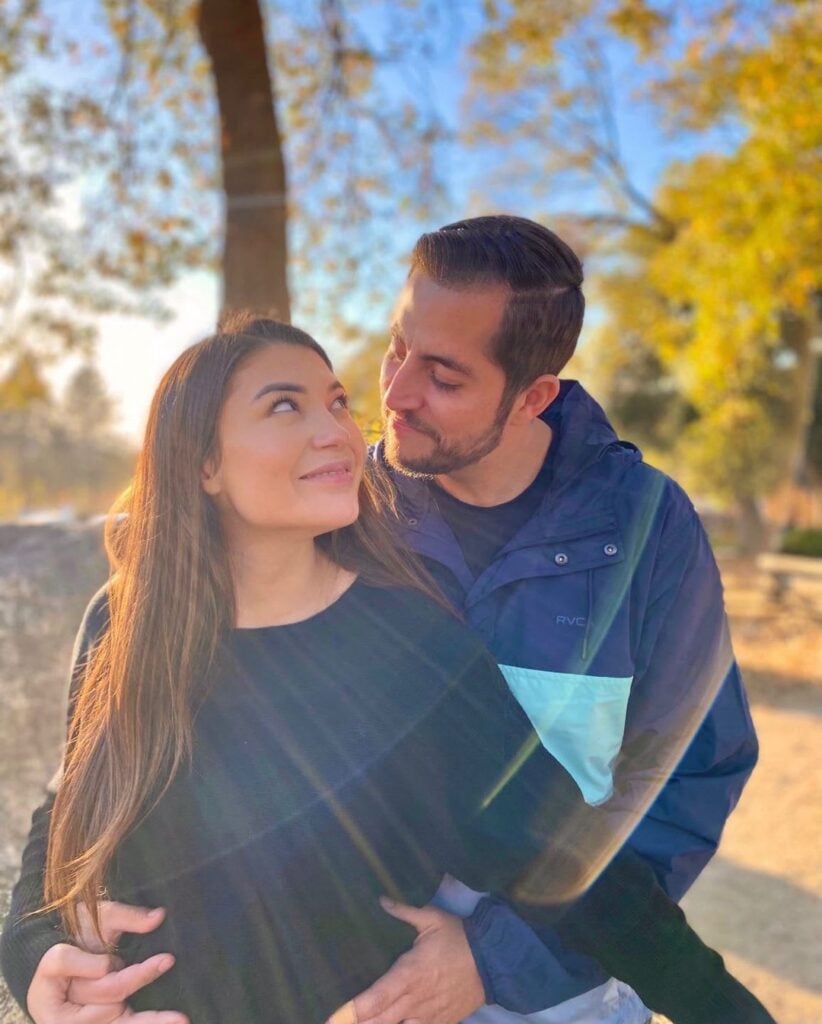 90 Day Fiance alum Jorge Nava embraced his girlfriend, Rhoda, in a photo that many fans interpret as a pregnancy announcement.

The two obtained the marriage license and married on the same day. 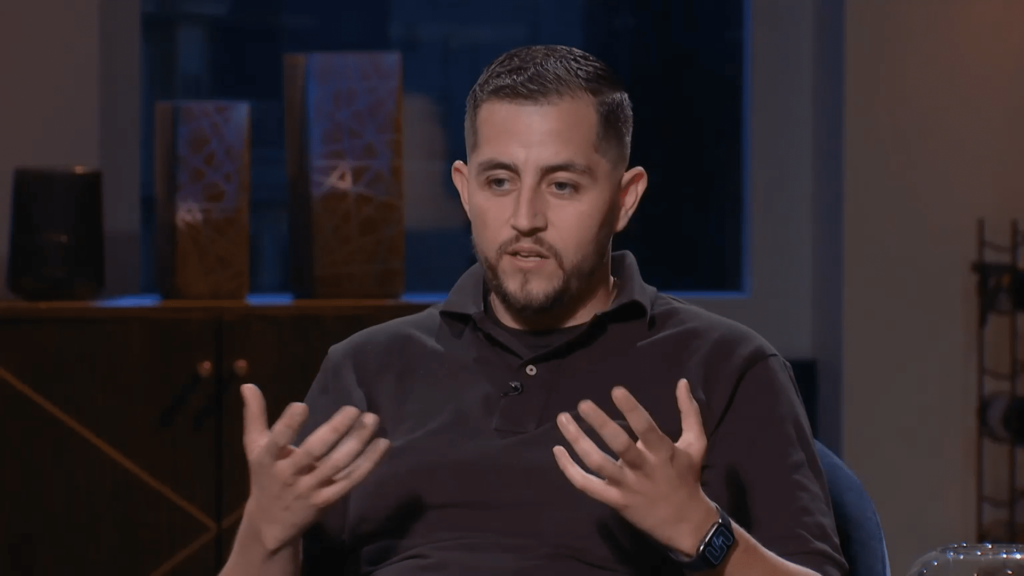 The two tied the knot at a Las Vegas wedding chapel.

Given that they married in Vegas, they also celebrated in appropriate Vegas fashion.

The two spent at least part of their night gambling at The Cosmopolitan hotel and casino, TMZ reveals. 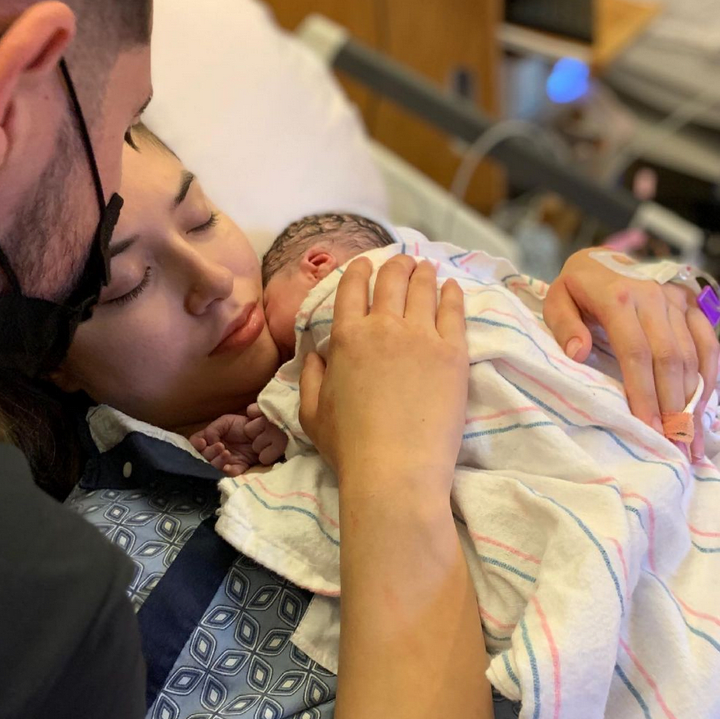 90 Day Fiance: Happily Ever After? alum Jorge Nava shared a photo celebrating the birth of his first child with his girlfriend.

Jorge and Nava were not alone.

Reportedly, another couple was with them to witness their nuptials.

The four of them then went out to enjoy the amenities of the Las Vegas strip. 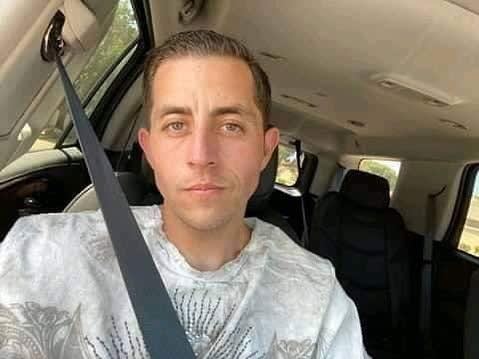 90 Day Fiance alum Jorge Nava shared a selfie from inside a car, but some fans are alarmed at his appearance.

Jorge and Rhoda first began publicly dating in the summer of 2020.

He had only been out of prison — over those ridiculous marijuana possession charges — for a matter of weeks.

At first, Jorge was careful to conceal Rhoda’s identity, only letting fans see that he was dating someone very hot. 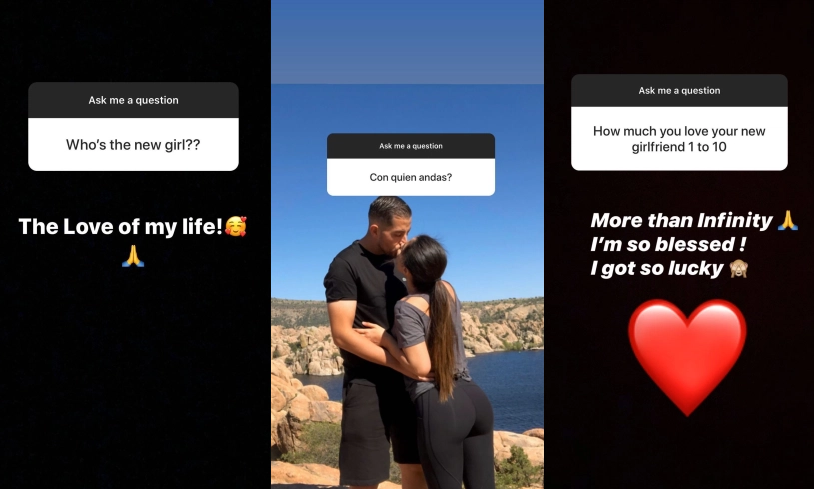 His marriage to Anfisa had been effectively over for a long time.

Even before his release, Jorge accused Anfisa of essentially ghosting him while he was still behind bars.

Anfisa herself had moved on with a new man … something that Jorge found out about online, just like the rest of us. 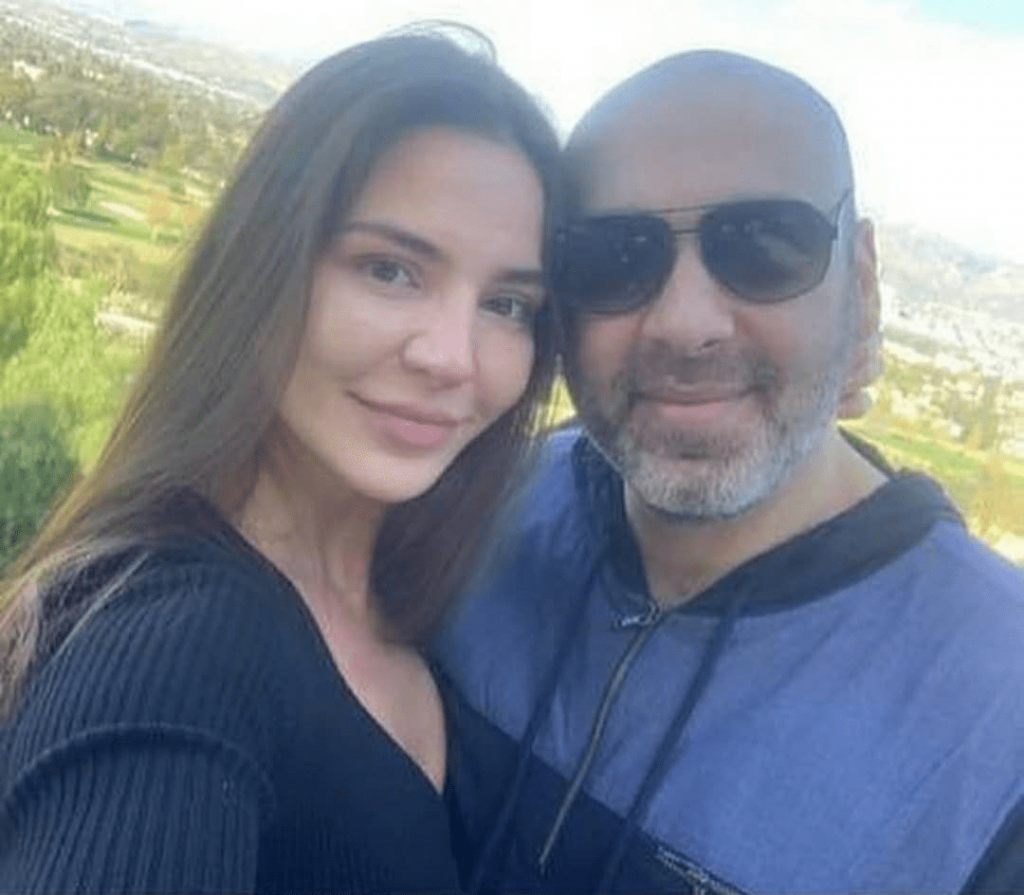 That was not easy for Jorge.

In interviews prior to his release, he vowed to file to divorce Anfisa swiftly after leaving prison.

However, it was actually a few months before he formally filed to end that marriage. It was understandable. 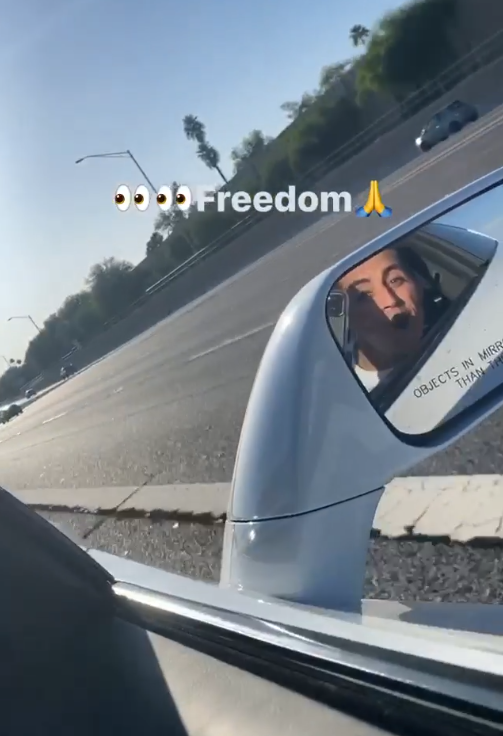 Frankly, Jorge had things to do.

It’s possible that he and Anfisa worked out an understanding regarding the timing of their filing.

Divorce, marriage, immigration status, money — these are complex topics and neither of them have shared many details. 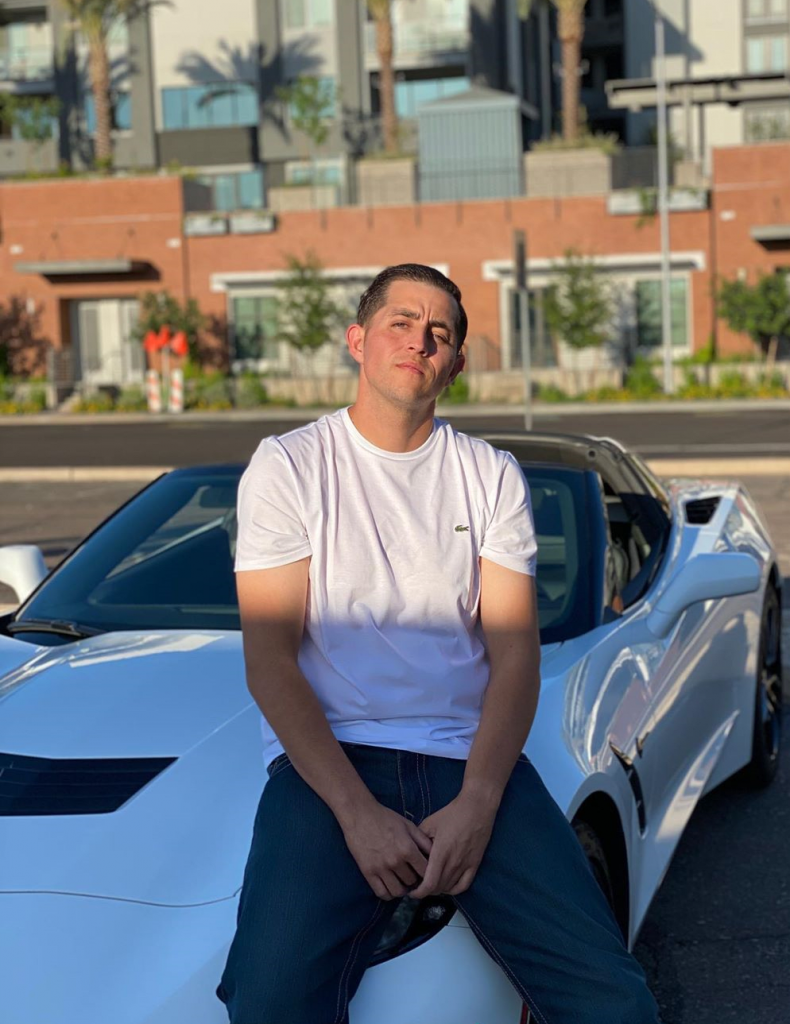 90 Day Fiance alum Jorge Nava lost a dramatic amoung of weight while serving his time in prison, but now he is free.

Jorge and Rhoda have already been together for longer than Jorge and Anfisa were married before he went to prison.

They also now have two children together, George and Zara.

Just as Jorge has come a long way since we first saw him on 90 Day Fiance, his relationship with Rhoda has blossomed and thrived. 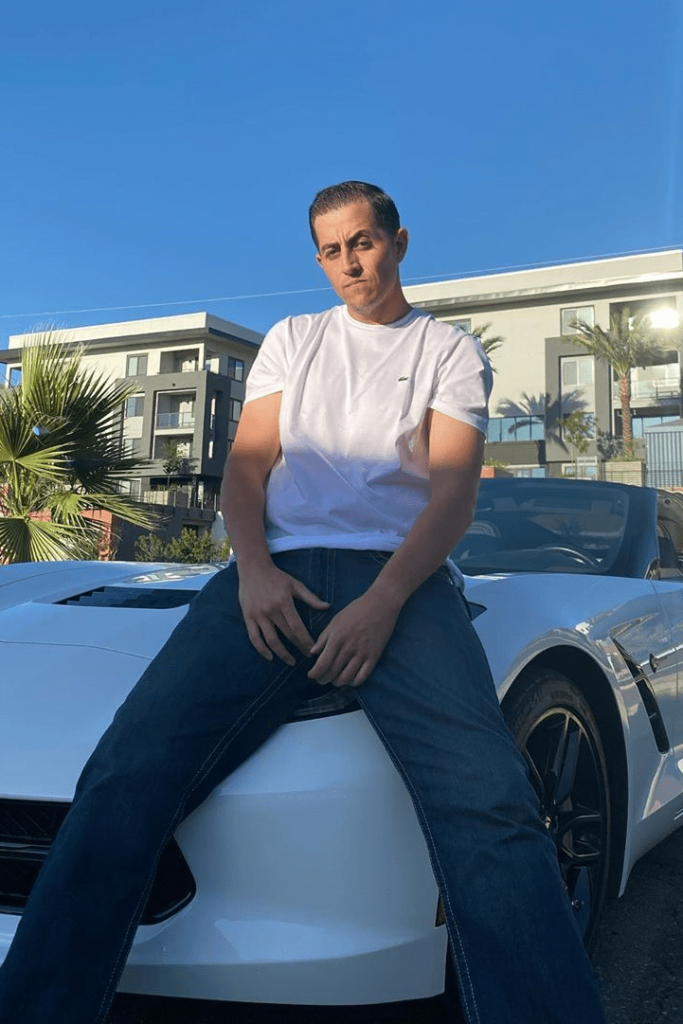 Many 90 Day Fiance fans would like to see more of Jorge in some capacity.

Obviously, he won’t be appearing on The Single Life, since he is not single.

Perhaps more interviews would be a nice way for fans to “catch up” with him and his happy milestones.