Johnny Depp: Did He Try to Use Amber Heard’s Nude Photos Against Her?

Just when you thought the drama surrounding the Johnny Depp-Amber Heard defamation case had come to an end, here come 6,000 pages of newly-unsealed court documents to dominate your newsfeed!

The docs are sure to re-ignite the already-intense debate over the trial and Depp’s $10.35 million victory over his ex-wife.

Among the revelations contained in the previously-undisclosed filings is the news that Depp’s team attempted to introduce nude photos of Heard into evidence. 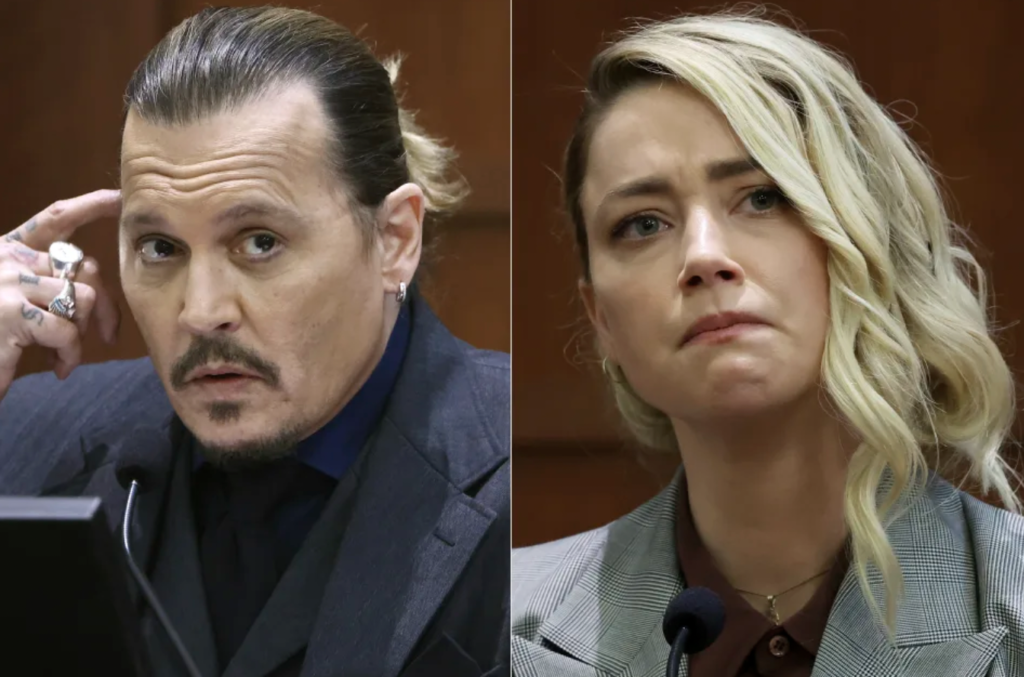 Johnny Depp and Amber Heard are back in the news. And once again, the drama between the exes is very messy.

“(4) Amber’s brief stint as an exotic dancer years before she met Mr. Depp and Mr. Depp attempting to frivolously and maliciously suggest or imply that Ms. Heard was at one time an escort.”

The strategy of shaming Amber for her work as an exotic dancer probably would have backfired on Team Depp, so the judge might have done the actor a favor by refusing to allow it. 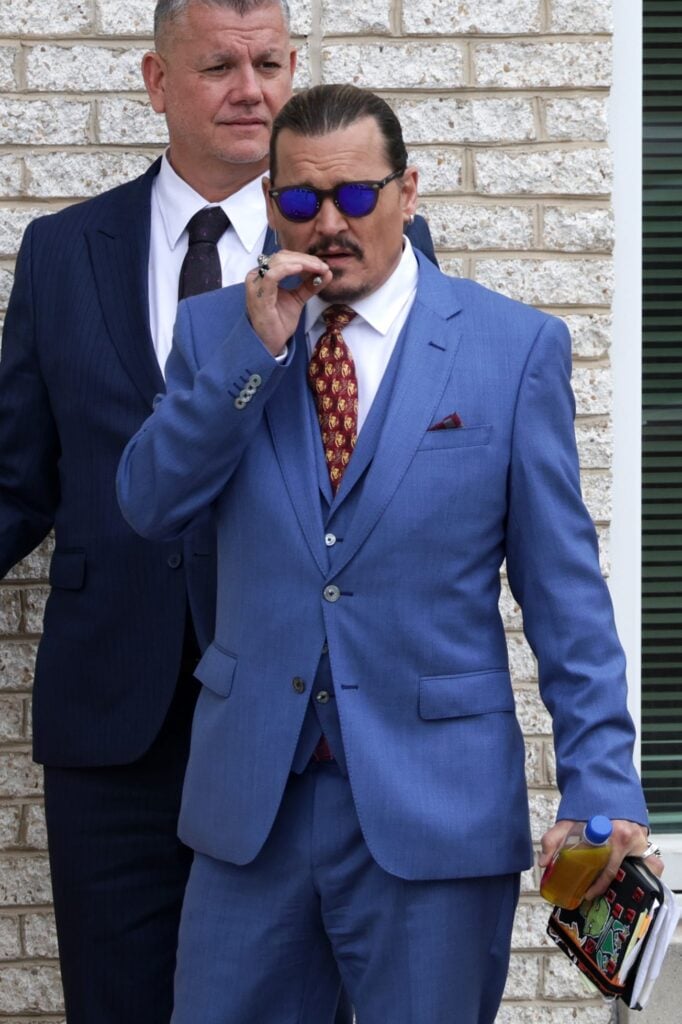 
Also beneficial for Depp was the judge’s decision to exclude text messages to Heard from Depp’s assistant, Stephen Deuters.

“If someone was truly honest with him about how bad it really was, he would be appalled,” Deuters texted Heard about after an incident in which Depp allegedly kicked her during a flight on a private jet.

“I’m sad he does not have a better way to really know the severity of his actions yesterday. Unfortunately for me, I remember them in full, in full detail, everything that happened,” the assistant continued. 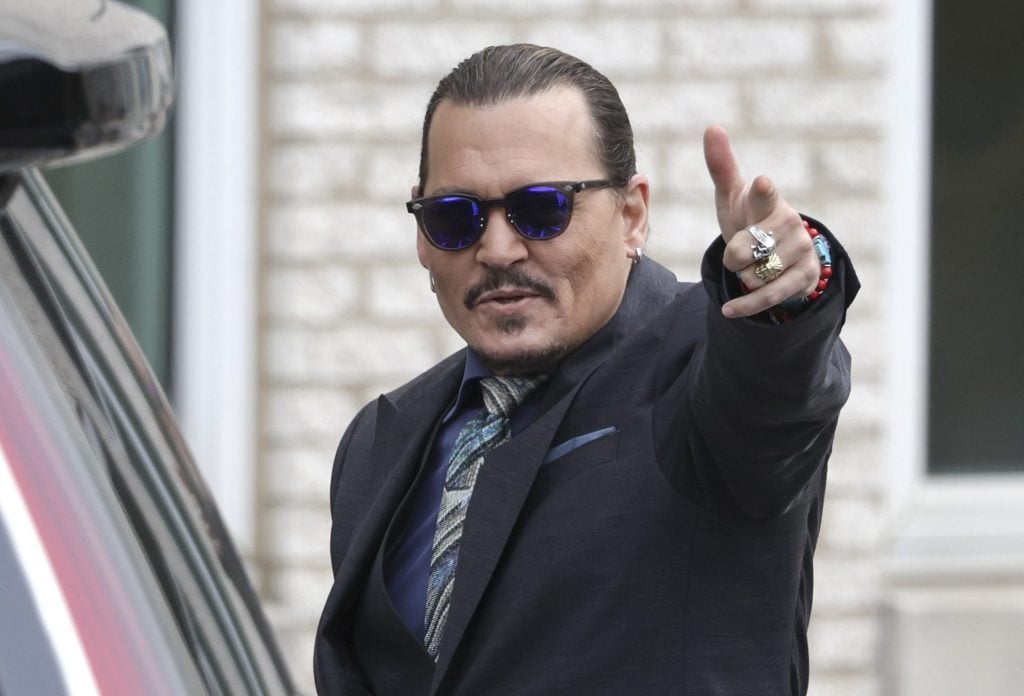 “He was appalled, when I told him he kicked you, he cried.”

“Once again, I find myself in a place of shame and regret. Of course I am sorry…I will never do it again…My illness somehow crept up and grabbed me…I feel so bad for letting you down,” Depp later texted Heard.

Another surprising revelation was the news that Heard’s lawyers begged her to reconsider her decision to walk away from “tens of millions of dollars” during her divorce from Depp.

It seems that Depp shot the fifth Pirates of the Caribbean movie during their marriage, meaning that the money he earned — a cool $33 million — was considered a “community property asset.” 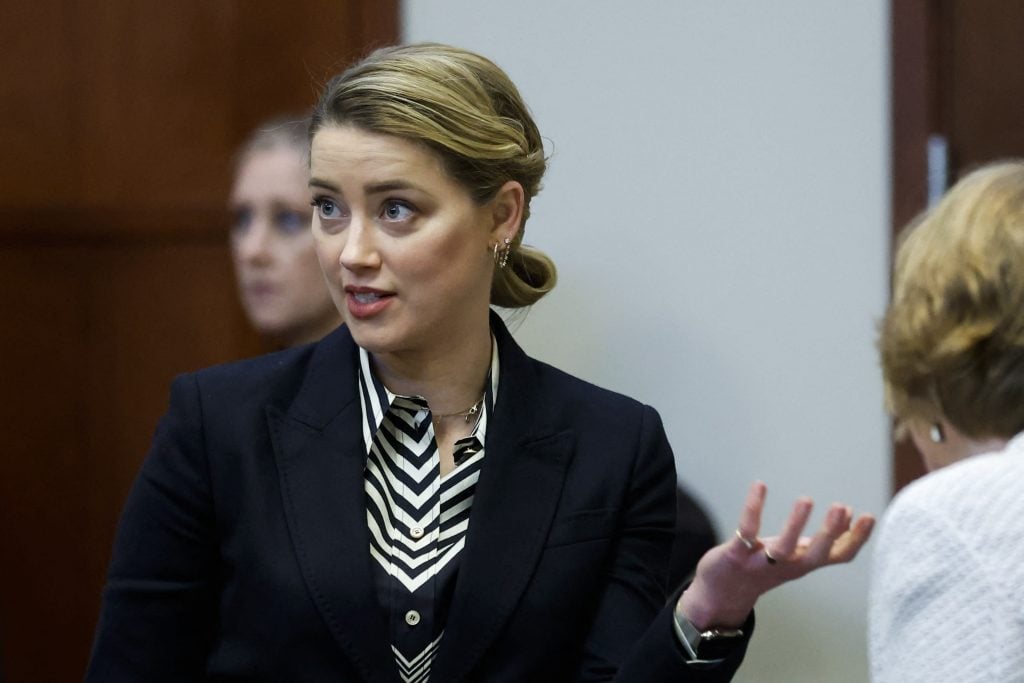 Amber Heard on the stand during her trial against Johnny Depp. The actress was grilled by Depp attorney Camille Vasquez during cross-examination.


In an email to their client, Heard’s lawyers wrote that she was being “amazingly true to your word, that this is not about the money.”

Those exchanges were also rejected as evidence, as the judge refused to allow the inclusion of any documentation regarding Depp and Heard’s divorce, deeming it irrelevant to the defamation case.

Depp’s lawyers also requested that the judge exclude any “references to and evidence regarding Marilyn Manson” because they argued it would “smear Mr. Depp under a guilty by association theory.” 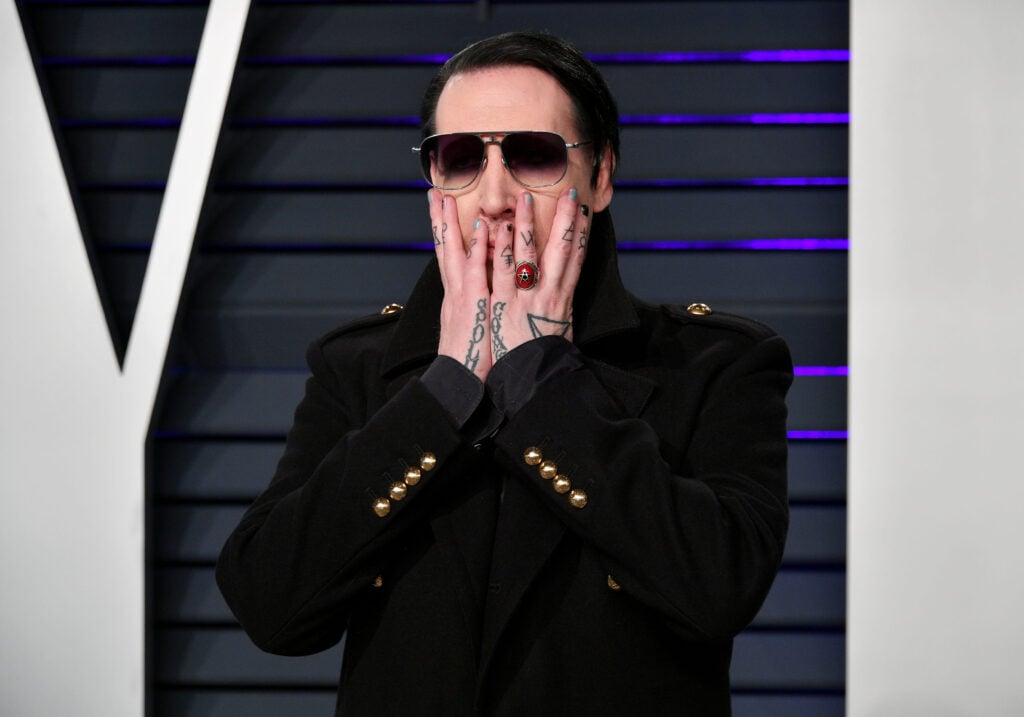 Marilyn Manson has been living a reclusive life in the weeks since he was accused of serial sexual abuse. And insiders say the shock rocker is in a state of extreme paranoia.


Manson has faced abuse allegations from actress Evan Rachel Wood, as well as several other exes.

Lawyers for claimed that the allegation was relevant to Mr. Depp’s use of a bottle to “sexually assault Heard, which was one of the allegations in the trial. 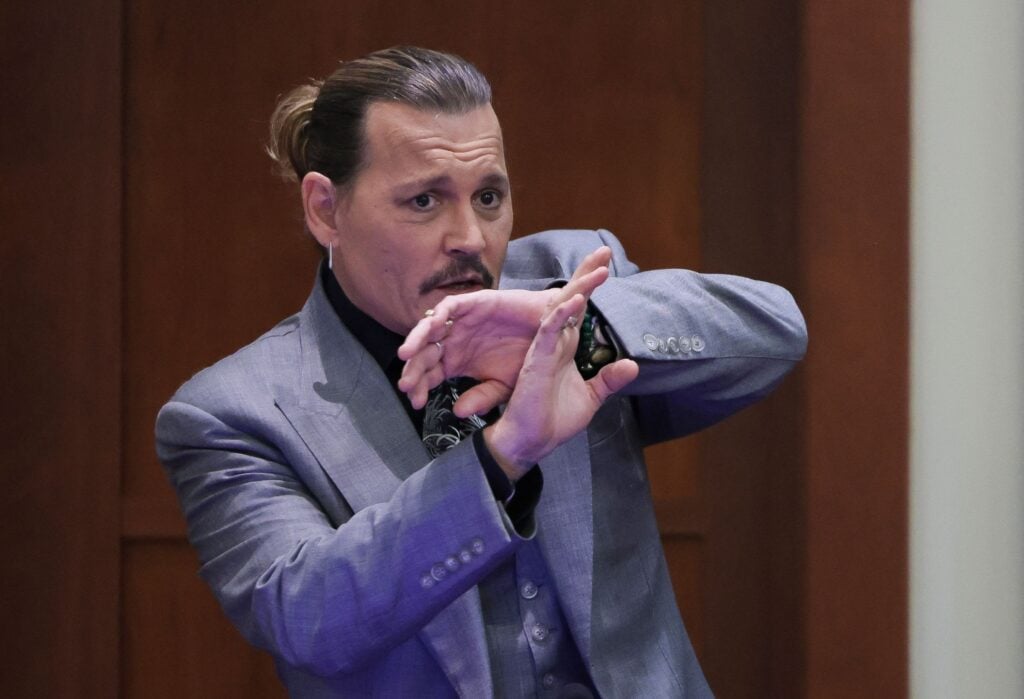 They wrote that the condition “might somehow be a motivation for abuse.”

In the end, that specific allegation was not allowed, but Heard did claim on the stand that Depp sexually assaulted her with a glass bottle.

In the end, of course, Depp won the case and was awarded an eight-figure settlement.

But it remains to be seen if Hollywood will deem the actor unemployable following round after round of shocking allegations.

Johnny Depp: Did He Try to Use Amber Heard’s Nude Photos Against Her? was originally published on The Hollywood Gossip .