What was Joe Strummer's Net Worth?​

Joe Strummer was a British musician, singer, and songwriter who had a net worth equal to around $4 million at the time of his death, after adjusting for inflation. Joe Strummer is best known as the lead vocalist and rhythm guitarist of the punk rock band The Clash. At the time of his death, Joe left behind an estate valued at $1.213 million. His widow Lucinda was the beneficiary of the estate.

Strummer was born John Graham Mellor in Ankara, Turkey, on August 21, 1952. He developed a love for rock music at a young age by listening to records of Little Richard, Woody Guthrie, and the Beach Boys, citing the latter specifically as "the reason [he] played music." After finishing up at City of London Freemen's School in 1970, he moved on to the Central School of Art and Design where he considered a career as a cartoonist. But when he bought a cheap ukulele, it all changed. He was taught how to play "Johnny B. Goode," on the instrument, and that's where it started. 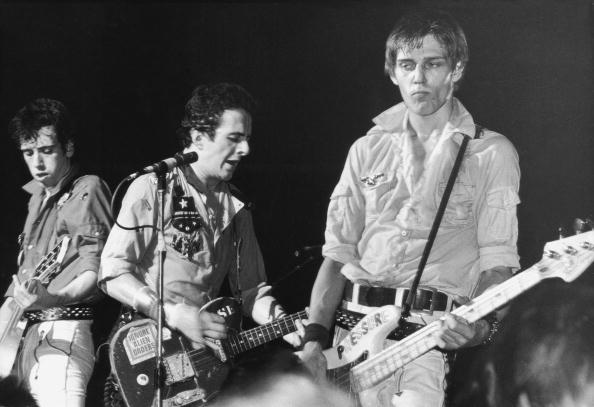 As part of the 101ers, the then-unknown Sex Pistols opened for them in 1976, and Strummer was blown away. He was approached after the show by Bernie Rhodes and Mick Jones, who was with the band London SS. Mick asked Joe to be their lead singer, and he left the 101ers to join Jones, Paul Simonon, Keith Levene, and Terry Chimes to form The Clash. They made their debut on July 4, 1976, in Sheffield opening for the Sex Pistols. They signed with CBS Records the next year as a three-piece after Levene was fired and Chimes quit the band. Topper Headon later came on as the band's full-time drummer.

The Clash were a huge part of the original wave of British punk releasing their debut album, The Clash, in 1977. But it was their second album, 1978's Give 'Em Enough Rope that hit #2 on the UK charts. The band's third release, London Calling, was met with widespread critical acclaim and became their most popular album. It would be named one of the greatest albums of all time by Rolling Stone magazine thanks to two of their biggest singles, "London Calling" and "Train In Vain."

Sandinista! followed up in 1980, with Combat Rock releasing in 1982 and Cut The Crap in 1985. The singles "I Fought The Law," "Should I Stay Or Should I Go," and "Rock The Casbah" help round out a successful career. In 2003, The Clash was inducted into the Rock and Roll Hall of Fame. And in 2004, the band was ranked #28 by Rolling Stone magazine in their list of the 100 greatest artists of all time. 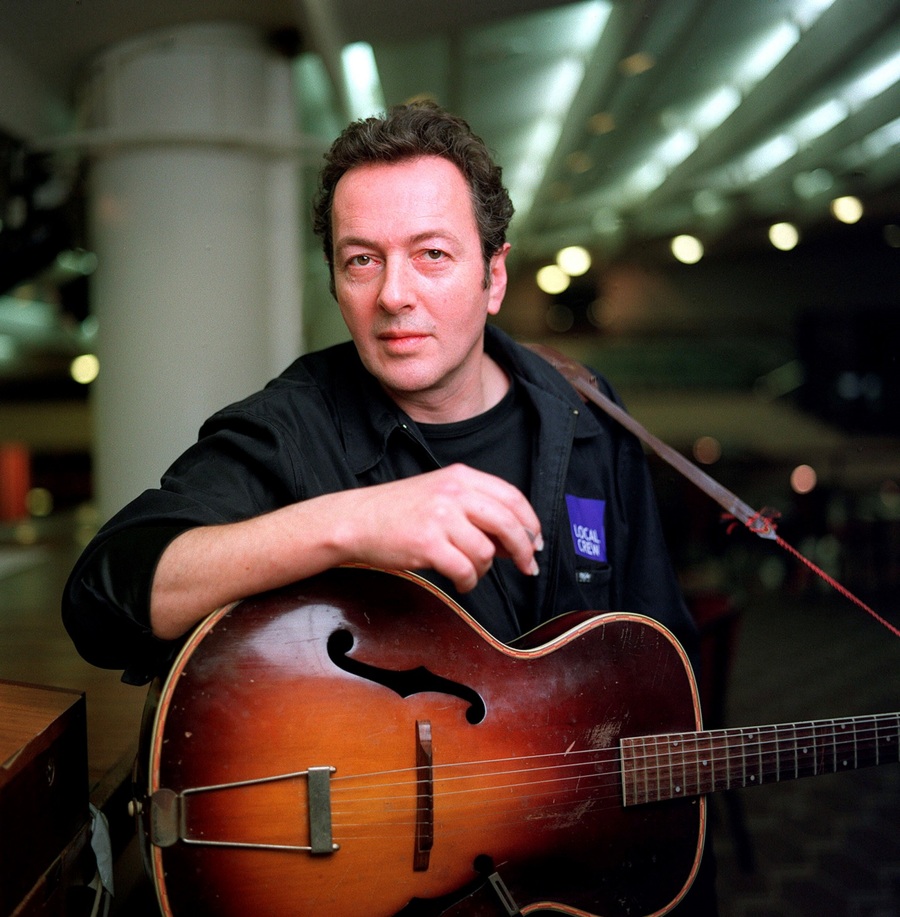 In addition to The Clash, Joe Strummer was also part of the aforementioned 101ers, The Mescaleros, and The Pogues. He also released a solo record with the band the Latino Rockabilly War. He acted, created film scores, and was a radio host, too.

In 1975, Joe Strummer accepted $120 to marry a South African citizen so she could obtain British citizenship. In 1995, he married Lucinda Tait with whom he would remain until his passing on December 22, 2002, at the age of 50 due to an undiagnosed congenital heart defect. His estate worth nearly $1.213 million was left in her name.