Jenifer Lewis received her star on the Hollywood Walk of Fame 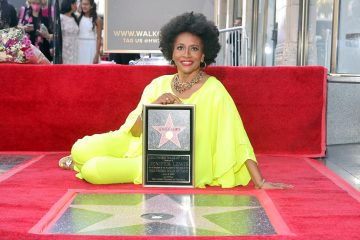 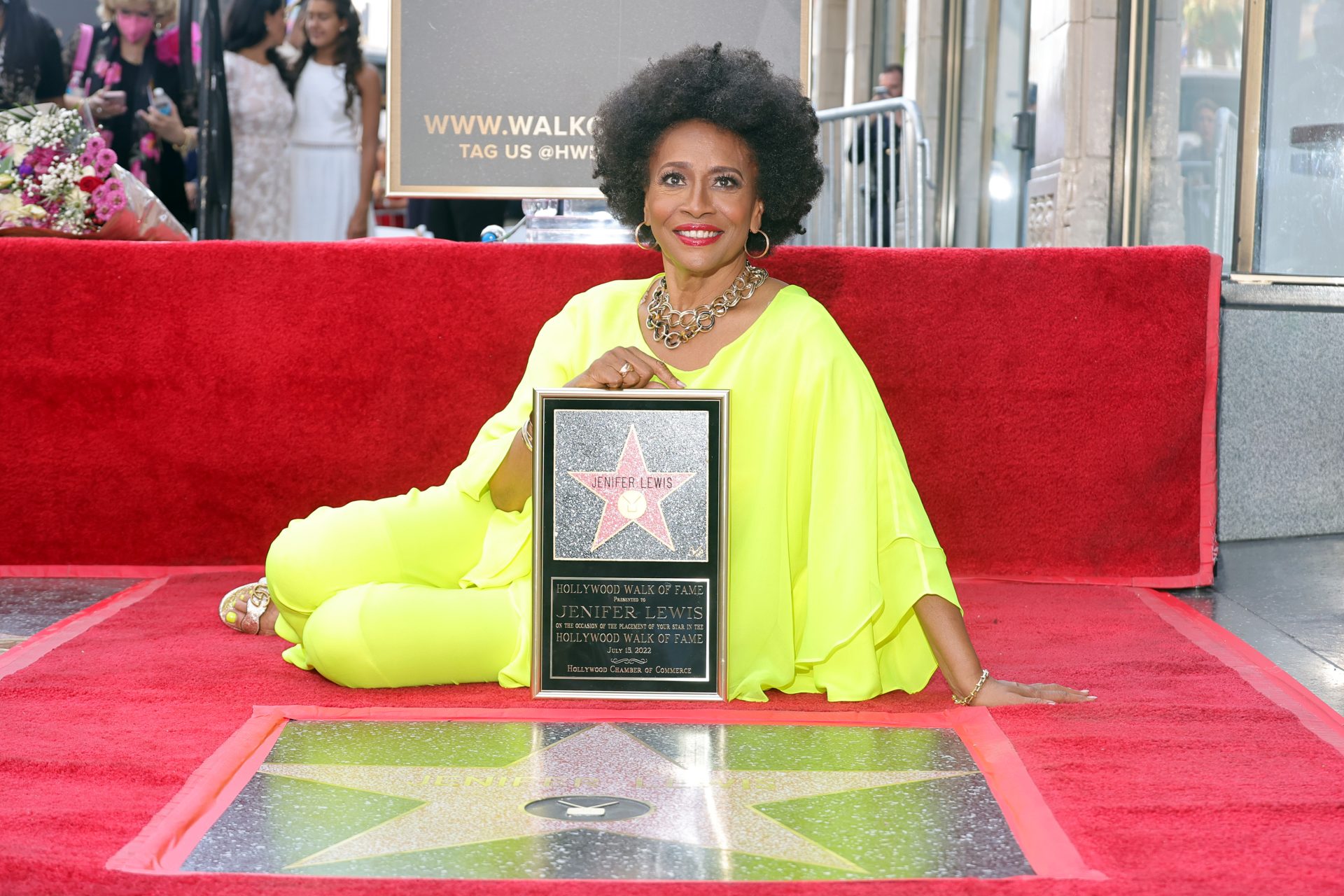 Congrats are in order to legendary entertainer Jenifer Lewis who received her star on the Hollywood Walk of Fame. Her work spans decades as she has made an impact in television, film, music, and comedy. On Friday, she was honored for her contributions to the entertainment industry, and she was joined by some fellow heavy hitters to celebrate her big moment.

During the ceremony for her star, Jenifer thanked her supporters who said that the moment was long overdue and said, “I want to thank those of who you put those comments on the internet, for loving and supporting me throughout the years. But what you don’t know is I just wasn’t ready because I had not done the real work. The real work was off-stage and off camera.”

She continued, “When I was diagnosed with bipolar disorder, somehow I found the strength and the courage to say three of the most powerful words in the English language,” while getting emotional, she said, “I need help.” She proceeded to say that she got the help that she needed, and encouraged people to get her book to read up on her journey.

Other big names such as Brandy and Debbie Allen were also present to help Jenifer celebrate her big moment.

For years, Jenifer has graced many screens, and many stages and she has played roles that have left everlasting imprints in our minds and hearts. Just a few of her projects include, “What’s Love Got To Do With It,” “Poetic Justice,” “Think Like A Man,” “The Preacher’s Wife,” “Brothers,” Sister Act,” and many others.

Earlier this year, she wrapped up her role as Ruby Johnson on the ABC hit series “Black-ish,” for its eighth and final season.

Check out Jenifer Lewis’ Walk of Fame ceremony below:

The post Jenifer Lewis Honored With A Star On The Hollywood Walk Of Fame appeared first on The Shade Room.