Tragic news this week out of the reality television universe:

Jamie Lopez, the star of WE tv’s Super Sized Salon and the founder of Babydoll Beauty Couture, has passed away.

The official Instagram account of the beauty salon itself confirmed the awful development on Monday, uploading a carousel of photos of Lopez and cast members of the WE TV series. 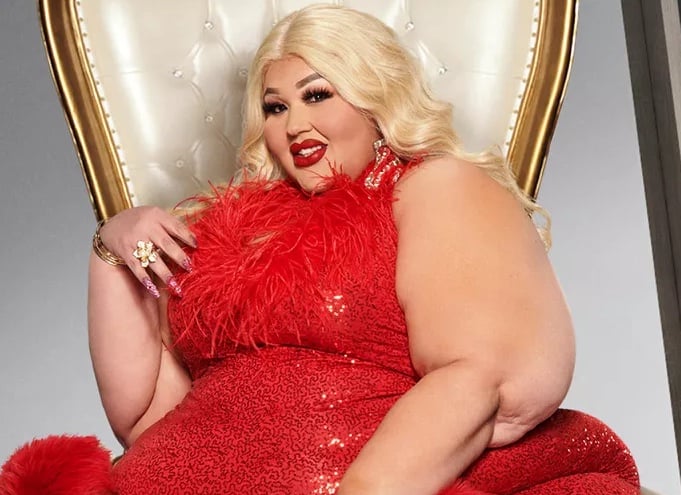 May Jamie Lopez rest in peace. The fashion guru and long-time reality star is dead at the age of 37.

“We ask, on behalf of the Babydoll family, that you allow us time to process this tremendous loss.

“Further details and arrangements will be announced soon.

“We have suffered an extraordinary loss and appreciate the time and space to grieve in peace. Please keep our Babydoll family & team lifted in your hearts and prayers.” 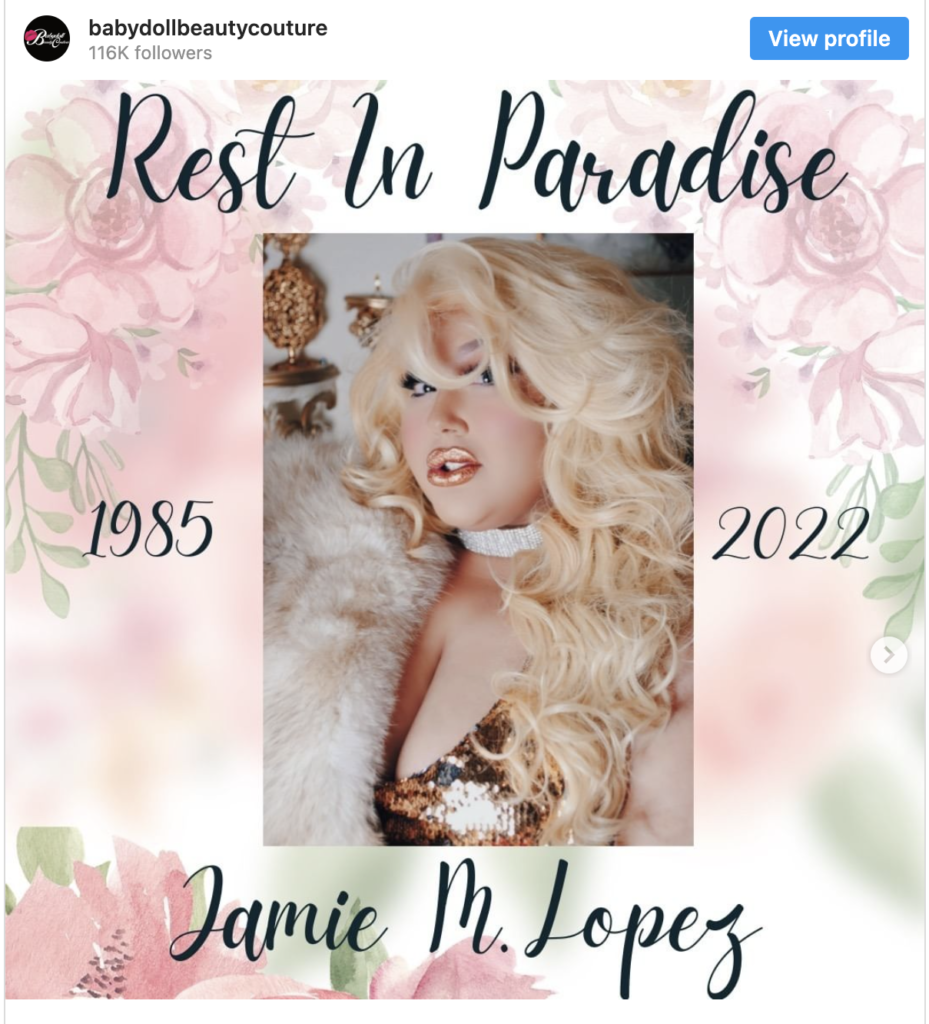 No cause of death has been revealed.

The message concluded with an acknowledgment to the staff and crew of the production company behind the show as well as the cable network “for all their continuous support in this difficult time.”

It chronicled the professional world of Lopez at Babydoll Beauty Couture, the beauty salon she founded after facing discrimination in the beauty industry for being plus-sized. 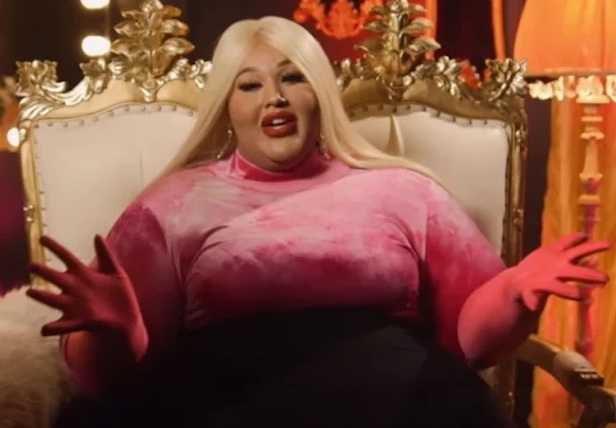 According to WE TV’s network synopsis, the program also followed the women who work at the salon and “are determined to make everyone look and feel beautiful, no matter their size — but with their loud and diverse personalities, drama is always just around the corner.”

Sources have told TMZ that the reality star suffered heart complications over the weekend.

The outlet also reported Lopez was preparing to film Season 2 at the time of her death. 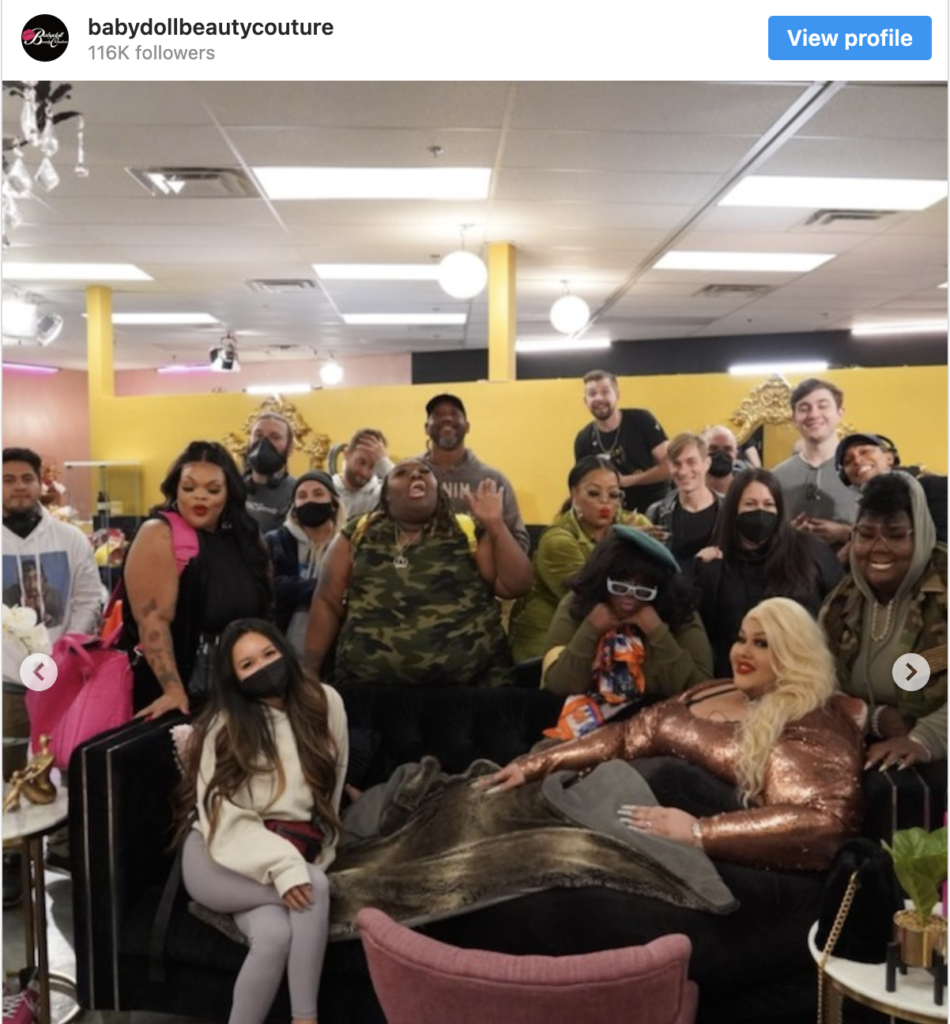 Super Sized Salon tracked its weight loss and her journey of learning how to walk again after losing an astounding 400 pounds.

Lopez explained in the trailer of the show that she weighed 846 pounds at one point in her life.

Speaking to Yahoo Beauty in 2017, Lopez opened up about her reason to launch her business.

“I was inspired by there being no place I could get my nails or hair done in Vegas that would accommodate my needs as a plus-size woman, and I decided it was time to make some changes for the plus-size women of the world,” she told the website at the time.

May Jamie Lopez rest in peace.