What is Ian Thorpe's Net Worth?​

Ian Thorpe is a retired Australian swimmer who has a net worth of $6 million. Nicknamed "Thorpedo" and "Thorpey," Ian Thorpe is known for overcoming his chlorine allergy to become a top swimmer in the world. He won five Olympic gold medals which for several years made him the most-awarded Australian Olympian of all time. Fellow swimmer Emma McKeon has since tied that record.

Ian James Thorpe was born in Sydney, New South Wales, Australia, on October 13, 1982. He came from a family of athletes; His dad, Ken, being a promising cricketer at junior level and mom, Margaret, an A-grade netball player. But it was when his sister Christina was prescribed swimming to strengthen a broken wrist that it really clicked for five-year-old Ian. But he found out he was allergic to chlorine. He didn't want to quit, so he learned how to swim while holding his head above the water, and he won his first race at a school carnival at seven years old. His large size helped make up for technique, and by the time he was an adult, he measured in at 6'5″ weighing 229 pounds with size 17 feet. 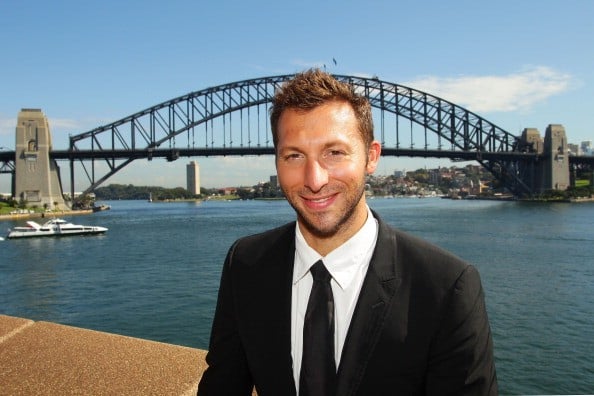 Ian Thorpe is tied for the most Olympic gold medals won by an Australian along with fellow swimmer Emma McKeon with five. He was the most successful athlete at the 2000 Summer Olympics held in his hometown of Sydney bringing in three gold and two silver medals. He became the only male to medal in the 100, 200, and 400-meter events before deciding to step away from swimming. Ian attempted a brief comeback for the 2012 Olympics but didn't qualify for the team.

In the end, he finished his career with 13 world records to his name. He won a total of eleven World Championship gold medals and was the first person named "Swimming World" Swimmer of the Year four times. He was Australian Swimmer of the Year from 1999 through 2003 making him one of the more popular athletes in the country.

With an interest in fashion, Ian served as an ambassador for Armani with his own line of designer jewelry and underwear. Besides his Adidas swimsuit sponsor, Thorpe was also sponsored by Australian corporations Qantas, Telstra, and the Seven Network.

Ian Thorpe went on to present "Bullied" on ABC in 2017, a two-part television documentary using hidden camera footage to show a victim's point of view of being bullied. He also competed in Celebrity MasterChef Australia in 2021 and was the fourth to be eliminated. He has written two cookbooks: "Cook For Your Life" and "Eat Well Now."