Tragic news this week out of the reality television universe.

Howard “Howie” Kleinberg, a contestant who appeared on Season 3 of Top Chef, died over the weekend after suffering a heart attack, his mother has confirmed to the Miami Herald. 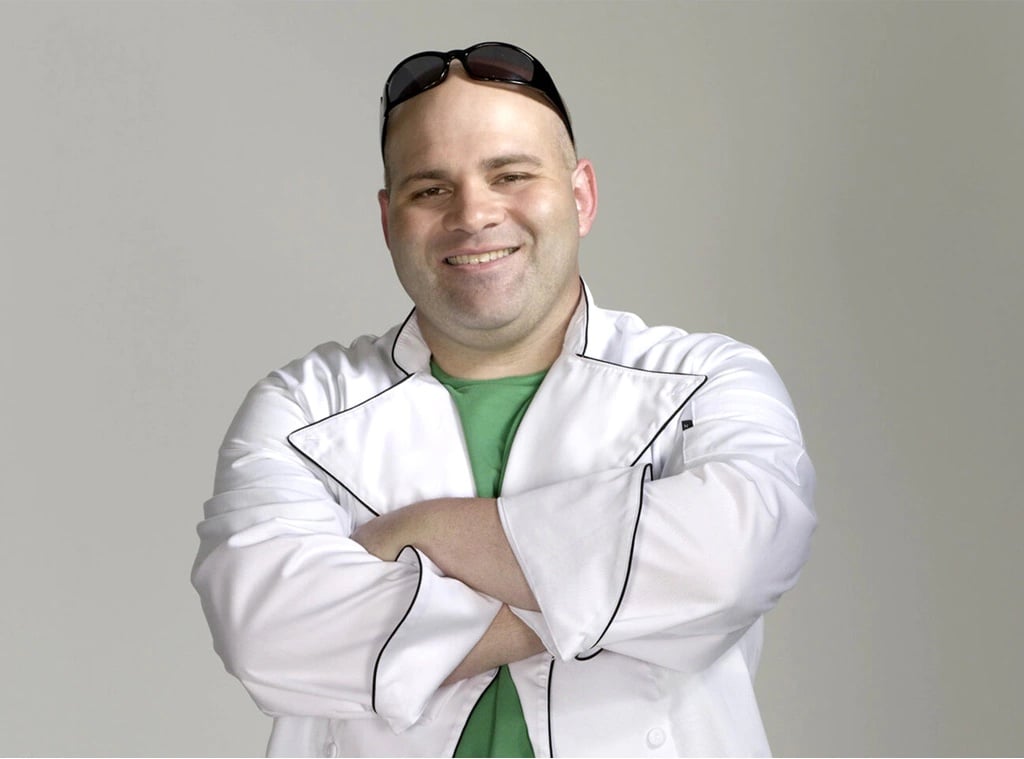 “I am just finding out how many lives he touched,” Kleinberg’s mother, Susan, told this publication.

“He was married to his passion in life, which was his cooking.”

Kleinberg was recommended for Top Chef by Terry Zarikian, the culinary director of the South Beach food festival. He ended up placing seventh back on Season 3. 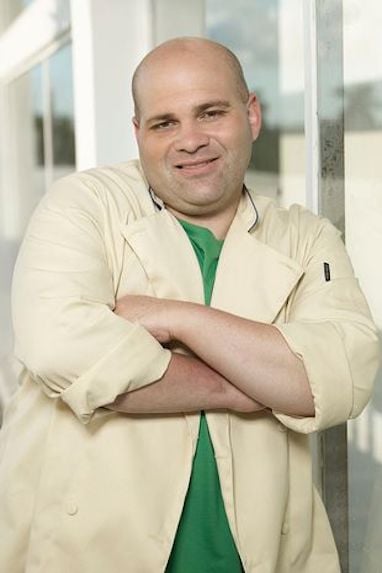 “The #TopChef family is saddened to learn about the unexpected passing of Howard Kleinberg from season three,” a post from the Bravo show’s official Twitter account read this morning.

“Howie’s passion for cooking filled so many and our deepest sympathy goes out to his family and friends.” 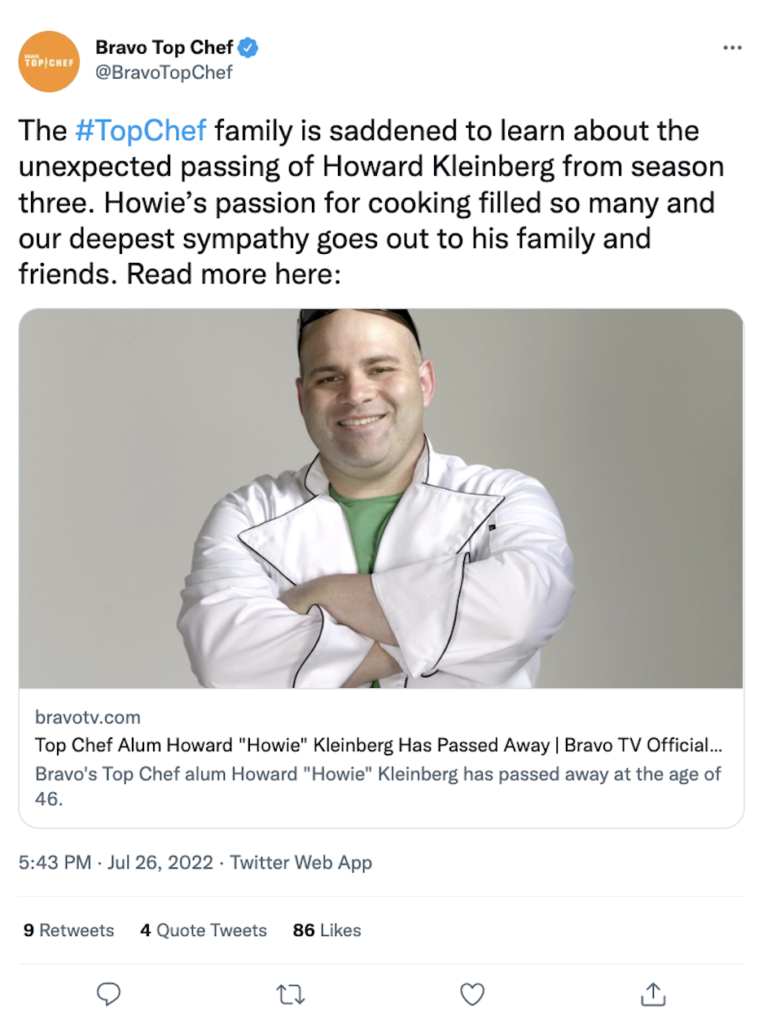 One of his early jobs was in the kitchen at the Hotel Intercontinental in downtown Miami.

After placing seventh in Season 3 of Top Chef, Kleinberg went on to open his own restaurant, Bulldog Barbecue, in Miami.

He later pursued more fine dining endeavors, according to his obituary, and also participated annually in the South Beach Wine & Food Festival. 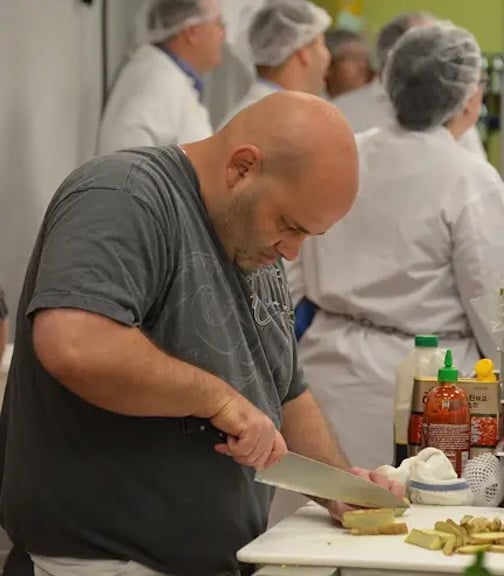 “They gave me a chef’s knife,” Howie once told Southeast Food Service News about his early days at the InterContinental Miami.

“And next thing I knew, I was hooked.”

In addition to his mother, Kleinberg is survived by his stepfather, his sister and her children, his obituary notes.

Just four months ago, meanwhile, Kleinberg had began working at the restaurant the Peacock Garden Resto Bar + Grill (in Coconut Grove, Florida) as an executive chef.

“We at Peacock Garden are saddened by the passing of chef Howie Kleinberg,” the establishment said in a statement.

“Howie was a valued member of our team and we extend our deepest sympathies to his family.” 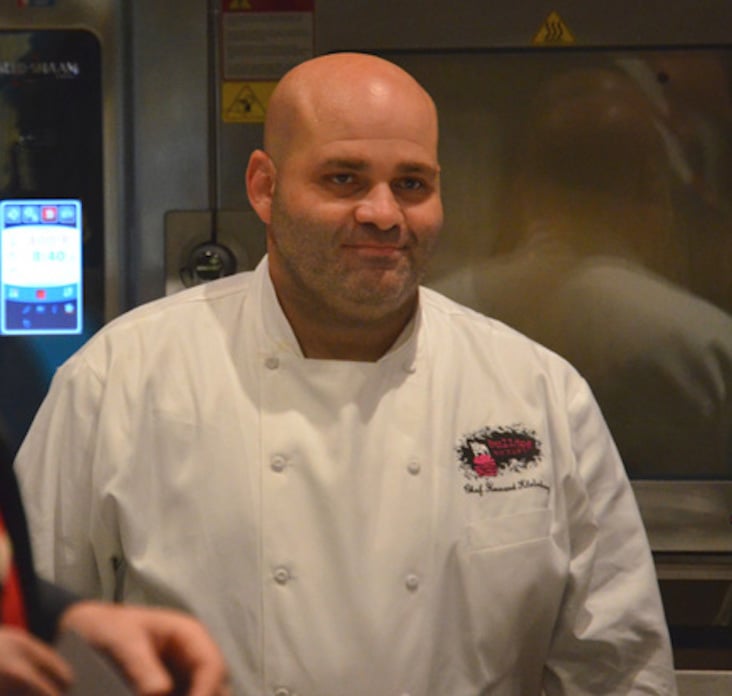 The official Bravo website closed out its tribute to Kleinberg as follows:

Howie also worked to support causes close to his heart, including contributing to “Taste of the Nation,” which raises money to address childhood hunger, and raising money for pet shelters, in addition to having a rescue dog, Skye, at the time of his death.

Howie’s family asks that any donations be made in his memory to the pet rescue Bullies-N-Beyond Rescue or to Feeding South Florida.

May Howie Kleinberg rest in peace.