Heather Dubrow Responds to Cheating Rumors: This is Such BS!

Heatherr Dubrow would like a word with the Internet.

Ahead of The Real Housewives of Orange County kicked off Season 17, the Bravo personality has jumped on social media in an attempt to shut down rumors that her husband — Botched lead Dr. Terry Dubrow — once cheated on her.

On September 29, the Instagram user “DeuxMoi” posted an unofficial report that alleged an unnamed Real Housewife “has not been filming with her colleagues for weeks” due to “her husband’s affairs” having come to light.

From there, a Bravo fan account speculated that the cast member in question was none other than Heather… after the report referred to the unnamed person as “Fancy Pants” — which is the reality star’s unofficial nickname on the series.

The speculation made its way to Dubrow, who fired back with a very short and simple statement.

“This is not true, on any level,” she wrote. 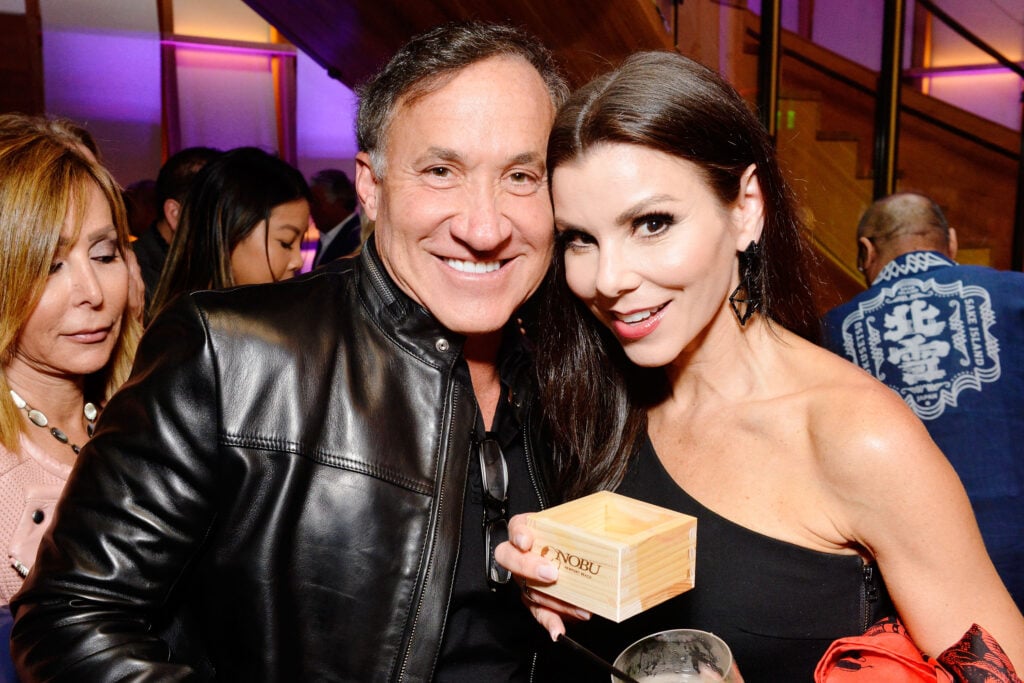 Sadly, this didn’t mark the first time the couple – who got married in 1999 — had to respond to accusation that they were suffering through marital woes.

Heather previously addressed claims that her spouse had been unfaithful during an episode of her “Heather Dubrow’s World “podcast in April 2022.

“There’s a rumor online right now that Terry was banging his assistant for years,” she explained to guest Kaitlyn Bristowe at the time.

“It’s not true. I’m not going to give it any weight or any life because it’s stupid.” 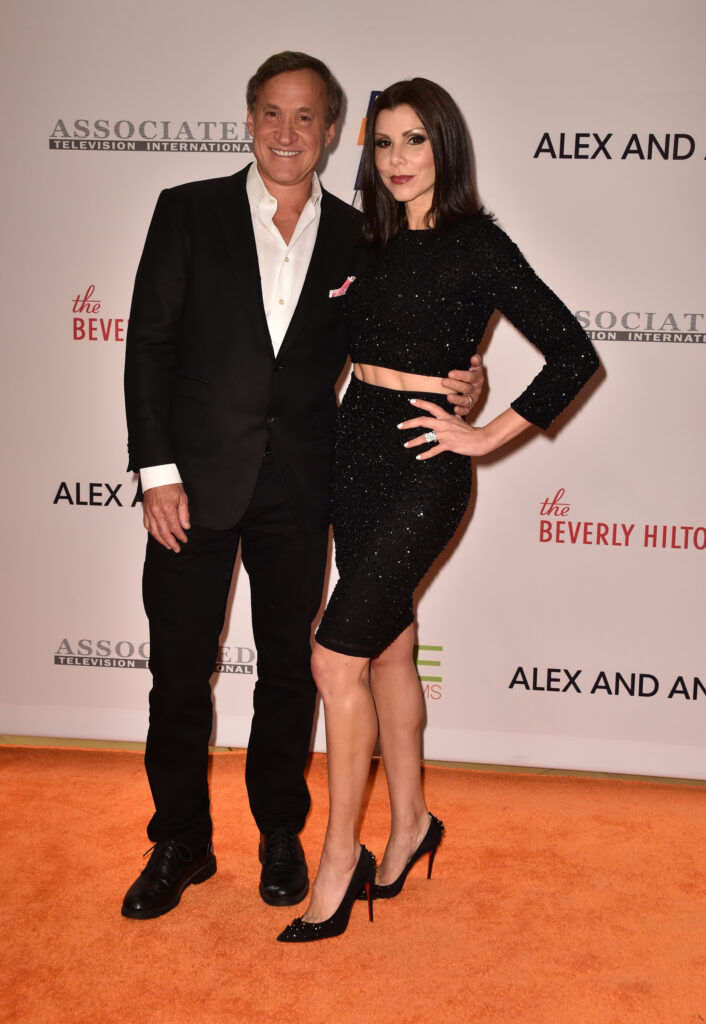 Dubrow returned to the Bravo franchise in December of last after a five-year hiatus.

She told Us Weekly at the time that she did so on a mission.

“We wanted to be able to show our version of a normal family and what’s going on here so we could start conversations in other people’s homes,” Heather told the tabloid in March during an episode of the “Getting Real with the Housewives” podcast.

“I have to say, with all the BS and everything that goes on and how difficult emotionally it is to do a show like this, those scenes [are special].” 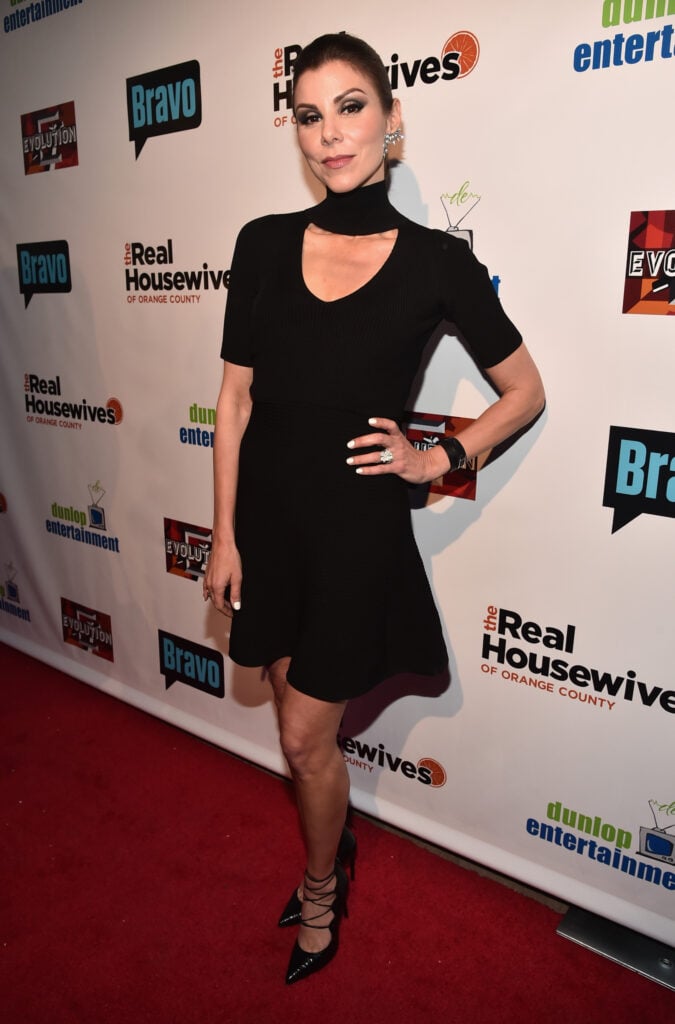 As for what the immediate future holds on The Real Housewives of Orange County?

The new season will feature Tamra Judge’s return to the series after three seasons away, having last appeared on the show’s 14th season in 2020.

Bravo has not yet announced a premiere date for Season 17.

Heather Dubrow Responds to Cheating Rumors: This is Such BS! was originally published on The Hollywood Gossip .