Last week, Media Take Out was the first news organization in the world to tell you that Tristan and Khloe were expecting. Now we got details on the lavish lifestyle they’re giving their surrogate.

HERE’S OUR REPORT – ONE WEEK BEFORE TMZ CONFIRMED IT

According to a source close to the Kardashians, the couple paid their surrogate – who is a Latina – one million dollars in salary and benefits, to carry their child. 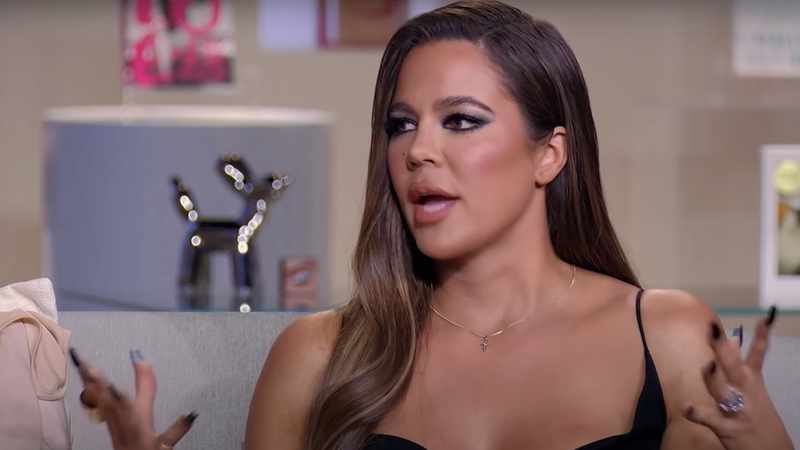 But it’s more than just cash. Media Take Out’s insider explained, “[The surrogate] got daily massages, frequent spa treatments, and had a personal trainer and a chef.”

“She basically lived like a Kardashian for 9 months. Spa treatments, meditation. The baby got the most amazing experience.”

Media Take Out has also been told that the surrogate is expected to give birth any day now.

As for Khloe and Tristan – no they are NOT together. Officially, at least. The insider added, “They’re currently co-parenting. But the door is open for a reconciliation once the baby is born.” 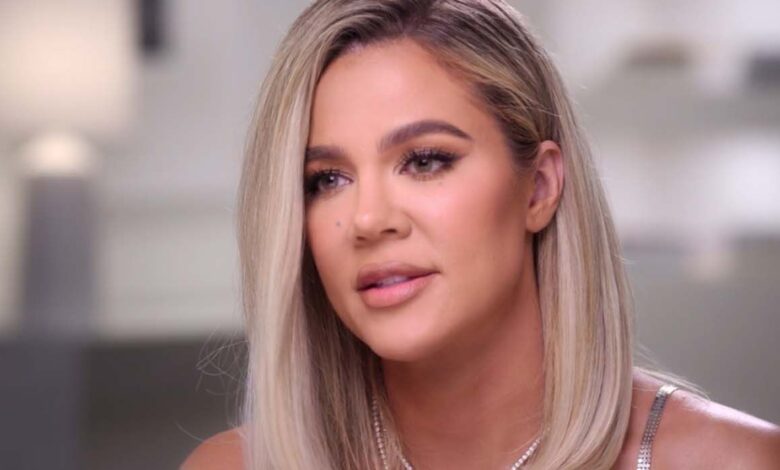 From September 2009 to October 2016, Kardashian was married to basketball player Lamar Odom, whom she married one month after they first met. They starred in their own reality television series, Khloé & Lamar (2011–2012). In 2009, Kardashian participated in the second season of The Celebrity Apprentice, finishing 10th of 16 candidates by being fired by Donald Trump. In 2012, she co-hosted the second season of the US adaptation of The X Factor with actor Mario Lopez. Kardashian is involved in the retail and fashion industries with her sisters Kourtney and Kim. They have launched several clothing collections and fragrances, and additionally released the book Kardashian Konfidential in 2010. They starred in their own short-lived reality television series, Dash Dolls (2015).

In 2016, Kardashian hosted her own talk show, Kocktails with Khloé. She starred and produced health and fitness docu-series Revenge Body with Khloé Kardashian.