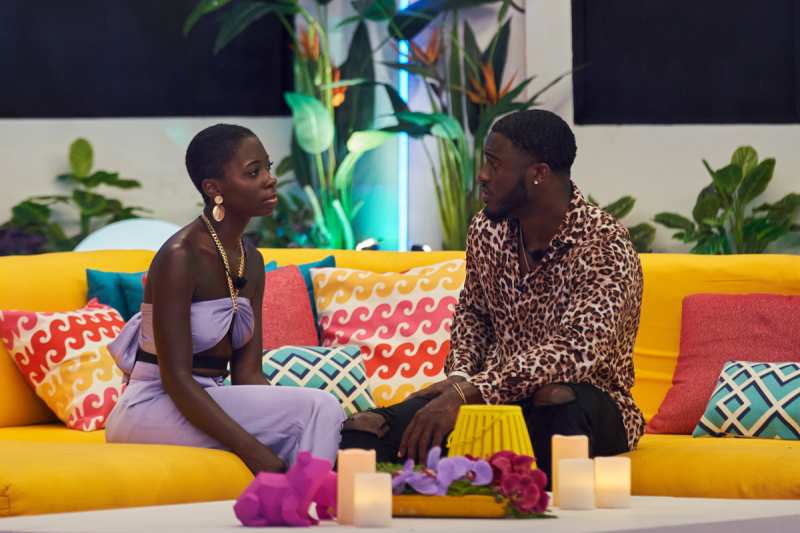 After three seasons on CBS, the American version of the U.K.’s Love Island was acquired by NBC. Moving to the network’s streaming site, Peacock, will also bring more freedom for the Islanders and better mirror the saucy (and somewhat explicit) nature of the original dating show.

“Love Island is a highly addictive dating format that is primed for a streaming service like Peacock where we can push boundaries and bring viewers steamy and dramatic twists,” executive vice president of unscripted entertainment content Jenny Groom said in a February press release. “The series took pop culture by storm after the U.K. format found fans across the world, and we are thrilled to be able to bring an all-new version to Peacock this summer.”

Peacock has greenlit the show for seasons 4 and 5, teasing episodes and couples that are “hotter than ever.”

Love Island USA previously touched upon the naughtier content during season 3, which aired in the summer of 2021, sharing raunchier clips on Paramount+ that didn’t make the cut for CBS.

Vandenberg has helmed the show since its 2019 start, however, she will not emcee the new season. Modern Family alum Sarah Hyland confirmed she booked the gig in June 2022.

“I got a text!!!! And it’s a juicy one! I can’t wait to be your new host of @loveislandusa,” Hyland — whose fiancé, Wells Adams, serves as the bartender on Bachelor in Paradise — wrote via Instagram.

Where You Can Watch​

Iain Stirling, who is the original narrator for the British version, was announced as the new voiceover star on June 15. “The moment the decision was made to bring an all-new version of Love Island to Peacock, we knew we had to get Iain on board,” NBCUniversal said in a statement. “Iain embodies everything fans love about the show — humor, irreverence, and cheeky fun. Love Island would not be the same without him.”

Peacock is shooting season 4 somewhere on the coast of California. While it isn’t a literal island like the location of season 3, which took place in Ninole, Hawaii, the new season will have the same beachy vibes.

How Will Fans Participate​

Viewers will be able to save Islanders from being dumped from the villa. Fans can also vote for their favorite couples, tempt established couples to stray and pick the winning pair in the finale.

Peacock announced the first round of Islanders on July 11. Deborah “Deb” Chubb, Zeta Morrison, Courtney Boerner, Sydney Paight and Sereniti Springs are five of the women who will be in the villa this summer. Deb, 26, likes a man who “loves his mom,” according to her show bio, while Sereniti, 28, identified her romance “green flag” is a man who is “family oriented.” 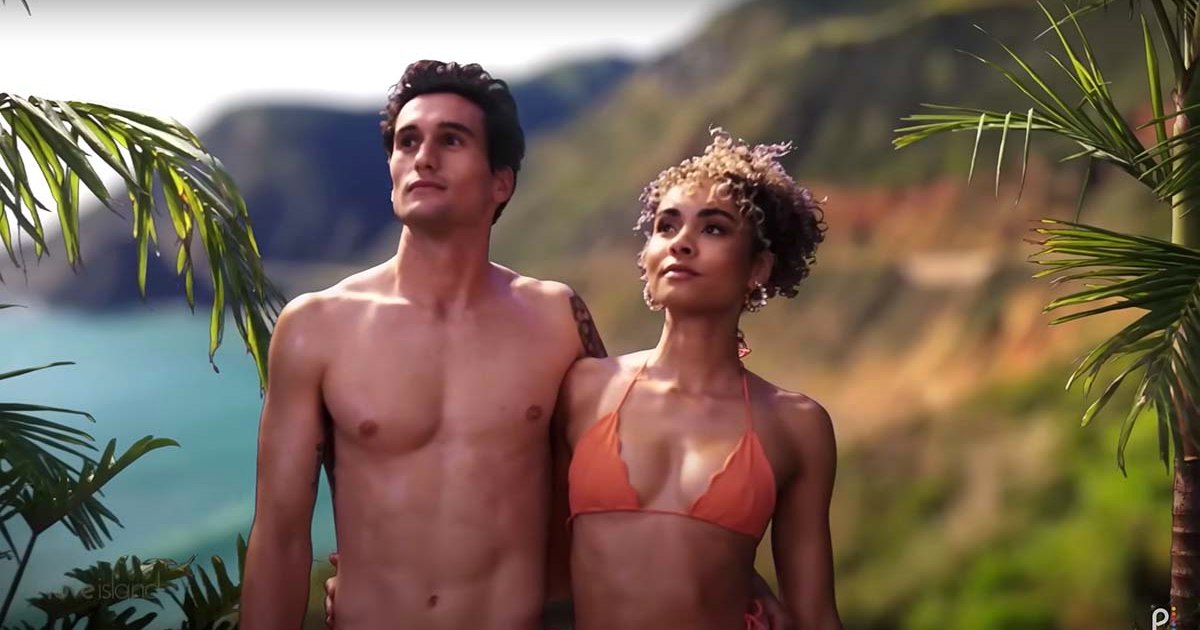 What to Know About ‘Love Island USA’ Season 4