Erika Jayne GOES OFF on Real Housewives of Beverly Hills Co-Stars : “F-ck You …

The Real Housewives of Beverly Hills took a trip to Aspen, Colorado on Wednesday night.

The focus wasn’t on skiing or hiking, however, but on a pair of $750,000 earrings that were supposedly purchased with money Erika Jayne’s estranged husband stole from his clients many years ago.

On the trip, Garcelle Beauvais and Crystal Kung-Minkoff talked about the optics of the ongoing fraud case, saying handing over the earrings to prosecutors would at least make it look like Jayne had “compassion” for the alleged victims. 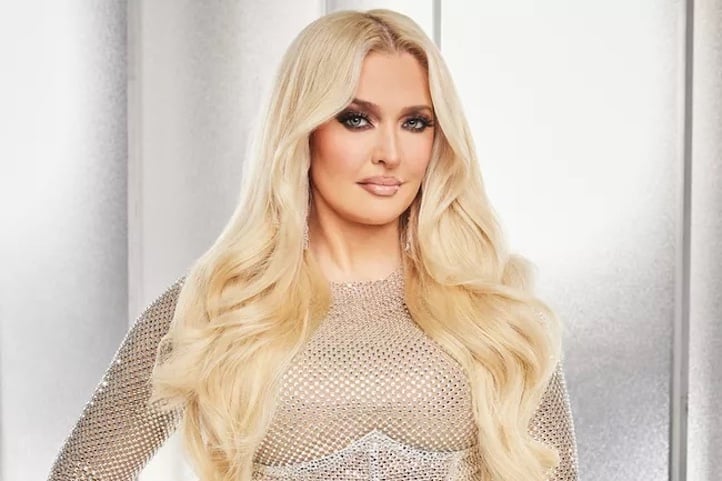 “Clearly her position is that she’s also a victim. But the things you’re wearing, the things you own, is it ill-gotten? I wouldn’t want it,” said Crystal.

At a subsequent dinner, which included Jayne, the topic switched in general to fancy clothes and accessories… much to the irritation of Beauvais.

“Erika is just so used to a certain lifestyle that she’s not even putting together that given the situation with Tom, this is not the time to be talking about these expensive bags or how much money you’ve spent,” she said. As many readers likely know, Tom Girardi has been accused of embezzling millions of dollars from the loved ones of those who died in a plane crash four years ago.

It is widely believed that Erika played a role in this crime; or, at the very least, was well aware that it took place and profited personally from Girardi’s unethical actions.

She has denied both of these allegations.

“People are suffering and you have something that can maybe help,” Garcelle added on air of the earrings.

“How do you separate the two? I couldn’t do it. Why don’t you go, ‘F–k it, let’s pay the victims’? It’s not saying I’m guilty, it’s saying I have compassion, I have a heart.” 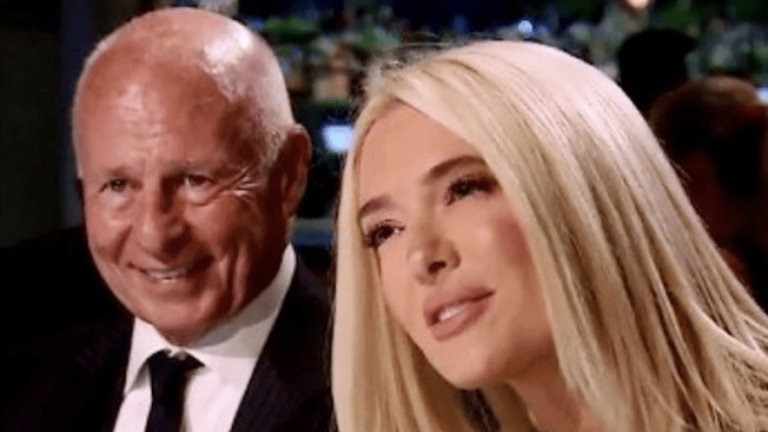 Jayne responded by saying she would hand over the earrings if ordered to do so by a judge.

Back at their rental, Garcelle called Erika over and asked Jayne to explain herself further.

“I am not going to do anything that is not required of me under the law,” she told her co-stars… before Crystal joined in the conversation and clapped back.

“Is there something you might want to do outside of the law?” she asked, with Erika adamantly replying:

“No absolutely not. People sued me, I have my response. Until a judge decides, that’s it.” What about the concept, once again, of compassion, though? For those victimized by Tom’s alleged actions?

“There is a place to make people whole and it is in a court of law. Not in the court of public opinion. You’re not letting the legal process play out,” Jayne continued, before going off as follows:

“The law matters and if you don’t understand that, you’re an amateur and get the f–k out.

“Just because someone alleges you did s–t, you’re gonna throw your hands up and say, ‘I feel so bad, people must be thinking I’m terrible.’ Hold on a f–king minute. That’s one side of the story, let’s tell the other f–king side.

“You believe that s–t just because someone said so.” 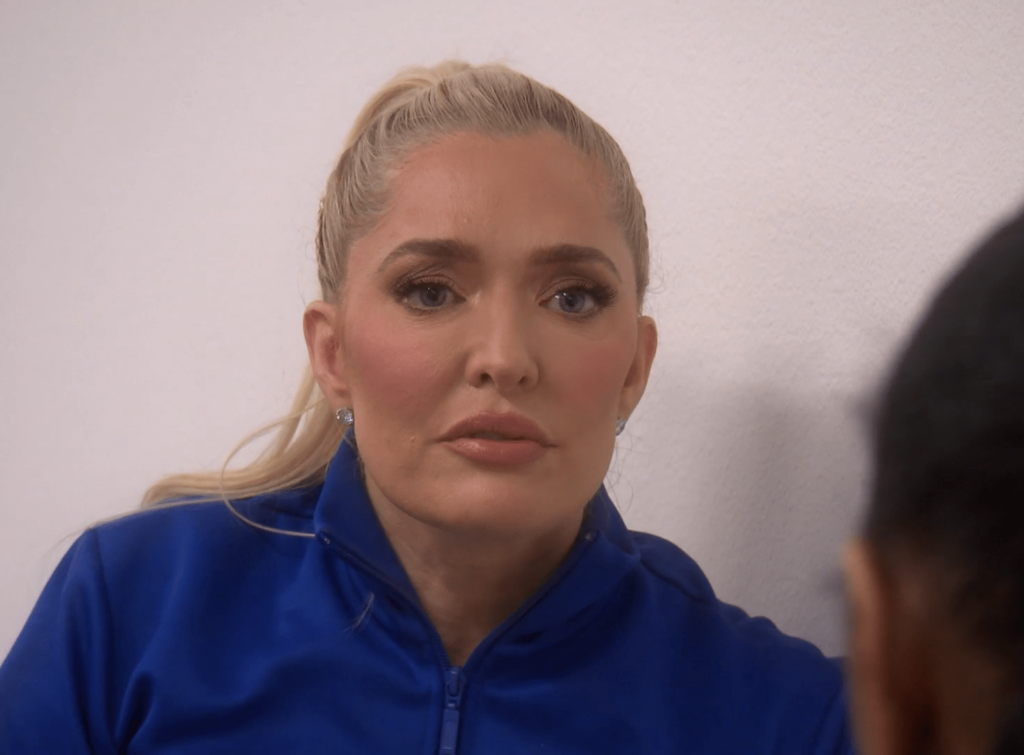 “Where are your facts? Back ’em up, come on. Cite it. I’m telling you … have you proven that?” she asked Crystal.

In a confessional, Erika was far less heated, saying that she felt “terrible” about those who died and adding that “we need to figure out what did or did not happen to their settlement money, that is a different fight.”

She also emphasized that she had nothing to do with Girardi’s law firm and any illegal actions it may have taken.

“I don’t give a f–k about anybody else but me,” Erika said.

“The question is, were they defrauded by Girardi-Keese? Guess what, I don’t work at Girardi-Keese, I’m not a license lawyer, I don’t control that, I’ve never met these people.” 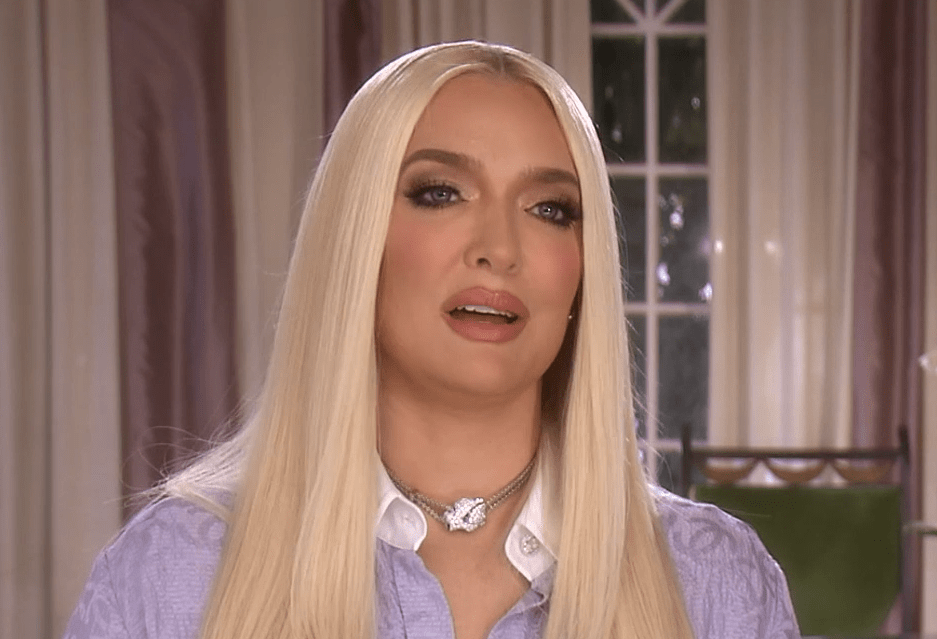 Elsewhere, Jayne wondered why she was “catching the sins of somebody I divorced? I’ve been nothing but upfront and honest.”

“Don’t say you can’t have compassion for people who f–king died. Put you aside for one second!” 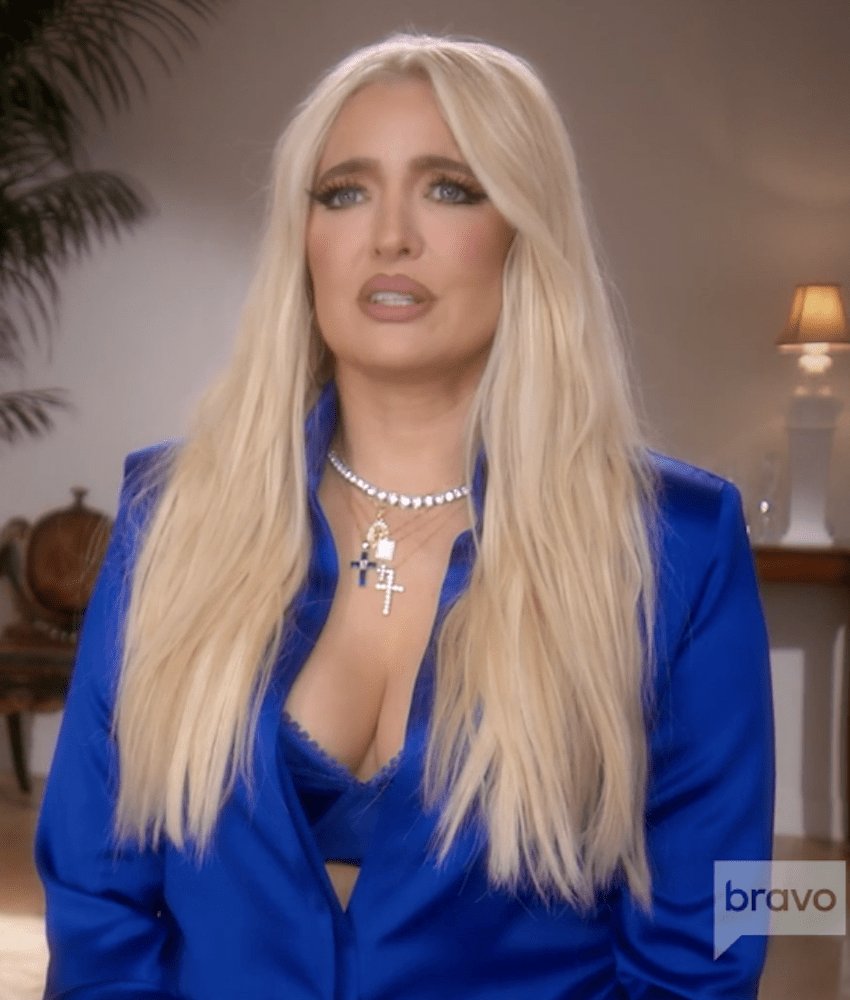 On her way out the door, Jayne exploded one final time at those around her.

“I’m not caving because people think I should feel some way. F–k this s–t. Let it play out in a court of law!” she screamed.

“I pray to god your f–king s–t doesn’t end up like mine. I’ll stay here all f–king night with these bitches. F–king non-fact issuing … f–k you all. 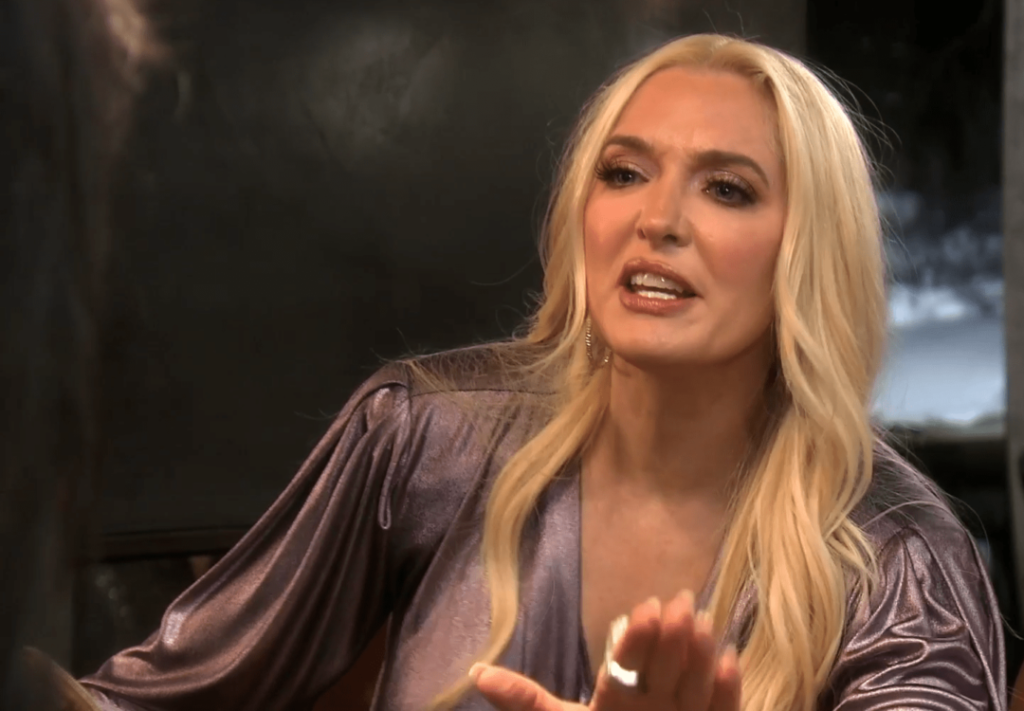 UPDATE: In June, Jayne was ordered by a judge to turn in the earrings.

This judge, however, said he did NOT believe she knew where the funds for the items came from.

Erika Jayne GOES OFF on Real Housewives of Beverly Hills Co-Stars : “F-ck You … was originally published on The Hollywood Gossip .