According to various outlets, we may have a new reason to be concerned about Dralin Carswell.

The 21-year old has been in the news of late for his relationship with Alana Thompson, a 16-year old formerly known as “Honey Boo Boo” who starred on her own reality show back when she was a child beauty pageant contestant.

Alana is better known as the victim of her mother’s actions, playing a role on June Shannon’s WEtv spinoff and trying to navigate life as the daughter of an addict. 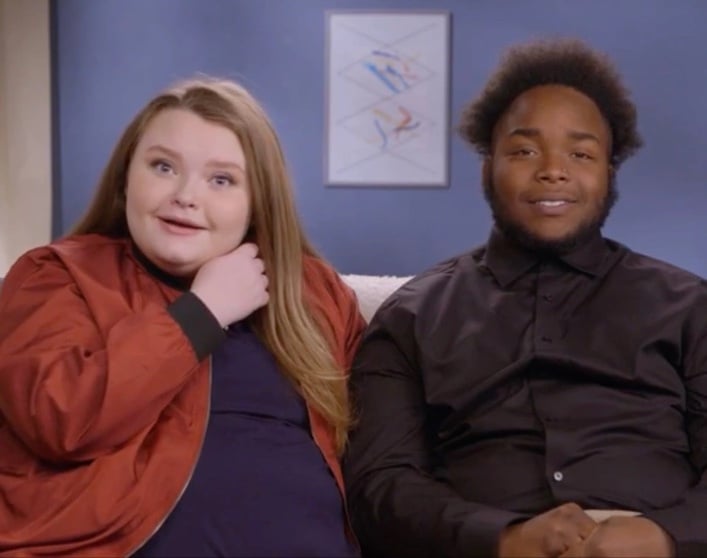 Back to Carswell, though.

Police and court documents obtained by The Sun have revealed that Alana’s boyfriend was arrested on May 29, 2019 — and was initially charged with statutory rape.

The incident that prompted this arrest appears to have taken place before Carswell and Thompson started dating.

Based on the official police report, the mother of the alleged victim three years ago brought her daughter into the police department and alleged that Dralin — who was 18 at the time — had climbed through her daughter’s window and had sex with the minor… who was 15. 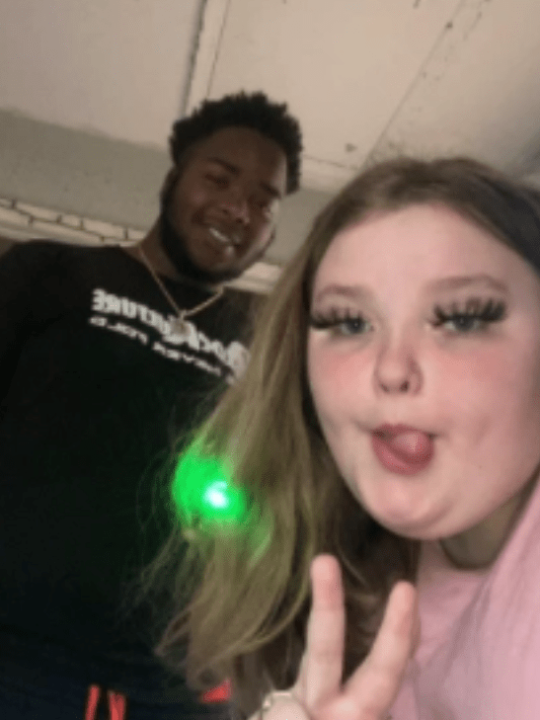 In the report, an officer wrote that cops had interviewed the minor.

“I asked the daughter if it was consensual, and she stated ‘Yes,'” reads a line in the report.

Dralin, meanwhile, told the police the minor “was his girlfriend,” while friends of his also talked to the authorities and said Dralin was “scared” when they picked him up from her house because he said the mother had caught him in the sexual act.

Carswell ultimately completed a pretrial diversion program that resulted in the dismissal of the statutory rape charge. 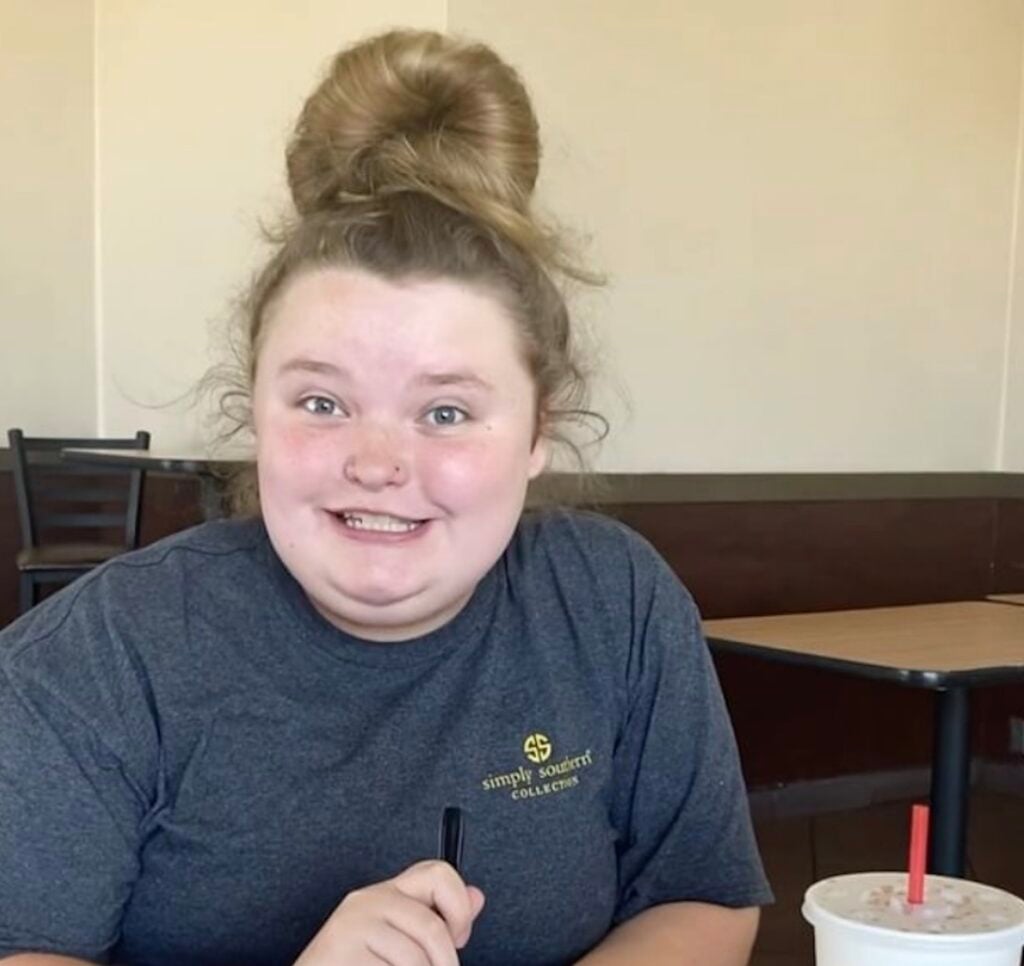 Carswell and Thompson have been dating for over a year now.

Shannon recently defended the relationship, although we’re not entirely sure if she has the best judgment of character.

The Toddlers & Tiaras alum just spoke this week to Entertainment Tonight and said she is not concerned about criticism over the pair’s age difference.

This arrest was not mentioned during the interview. 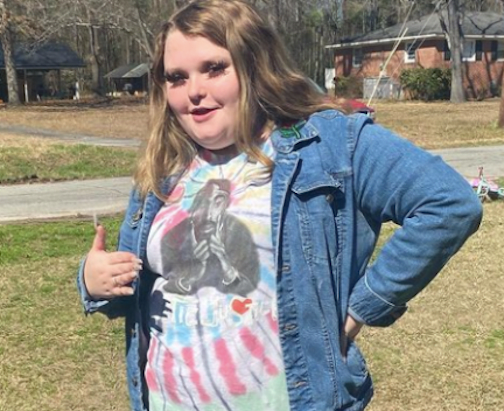 “In our relationship, the two most things that everybody is always talking about is our age gap and definitely because he’s Black and I’m white and we’re an interracial couple,” Alana told this outlet.

However, this backlash won’t stop the reality star from being happy in her romance, Alana continued.

“Because, at the end of the day, my sister approves, his mom approves, and we’re happy, so what fans got to say or what haters got to say I don’t really care.” 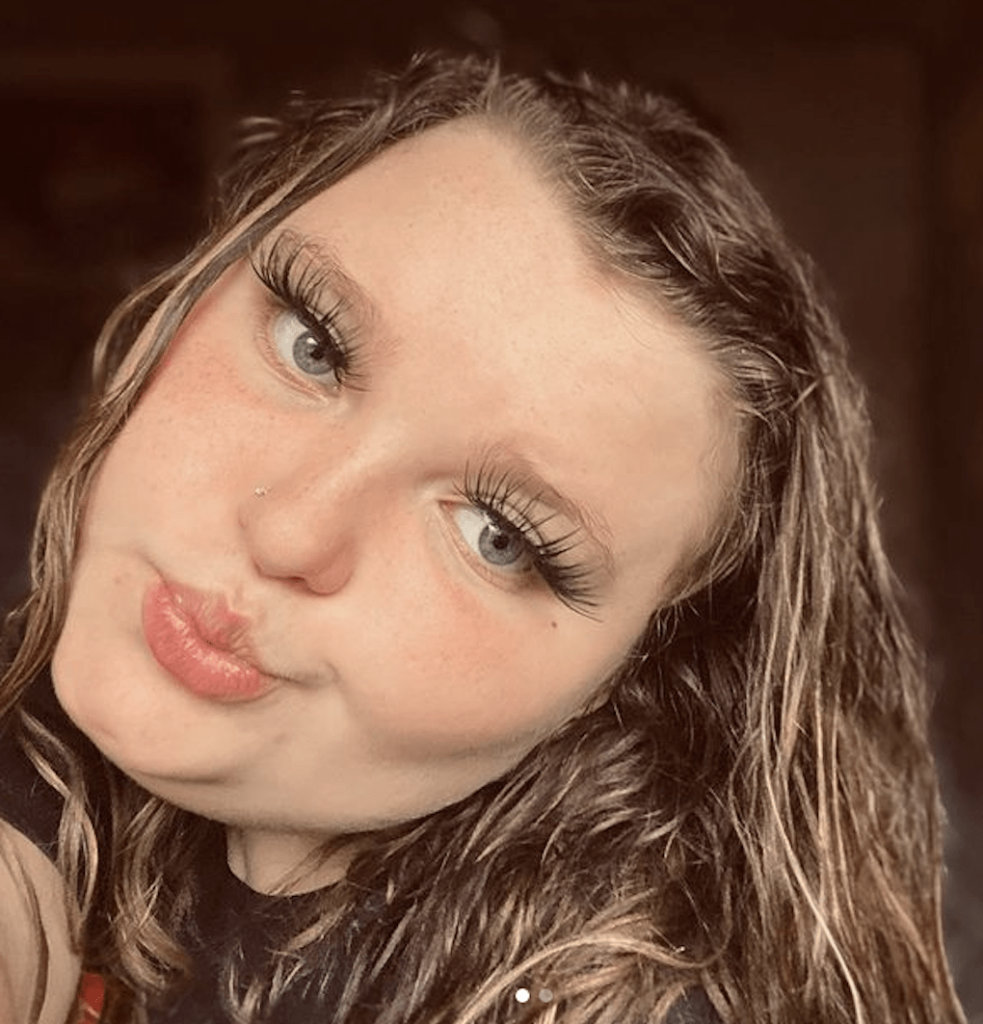 Despite the age gap, Alana revealed that she and Dralin are “always talking about something — it’s never like an awkward moment, silence or none of that.”

For her part, Shannon spoke out about her daughter’s relationship with Dralin in an interview with TooFab this past May.

“She is getting a lot of hate because she’s in an interracial relationship, he is older,” Mama June noted back then.

Dralin Carswell, Alana Thompson’s Boyfriend, Was Once Arrested for Statutory Rape was originally published on The Hollywood Gossip .