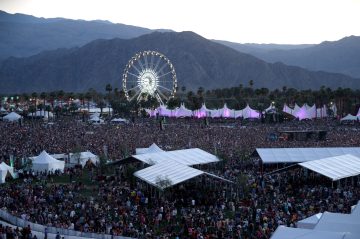 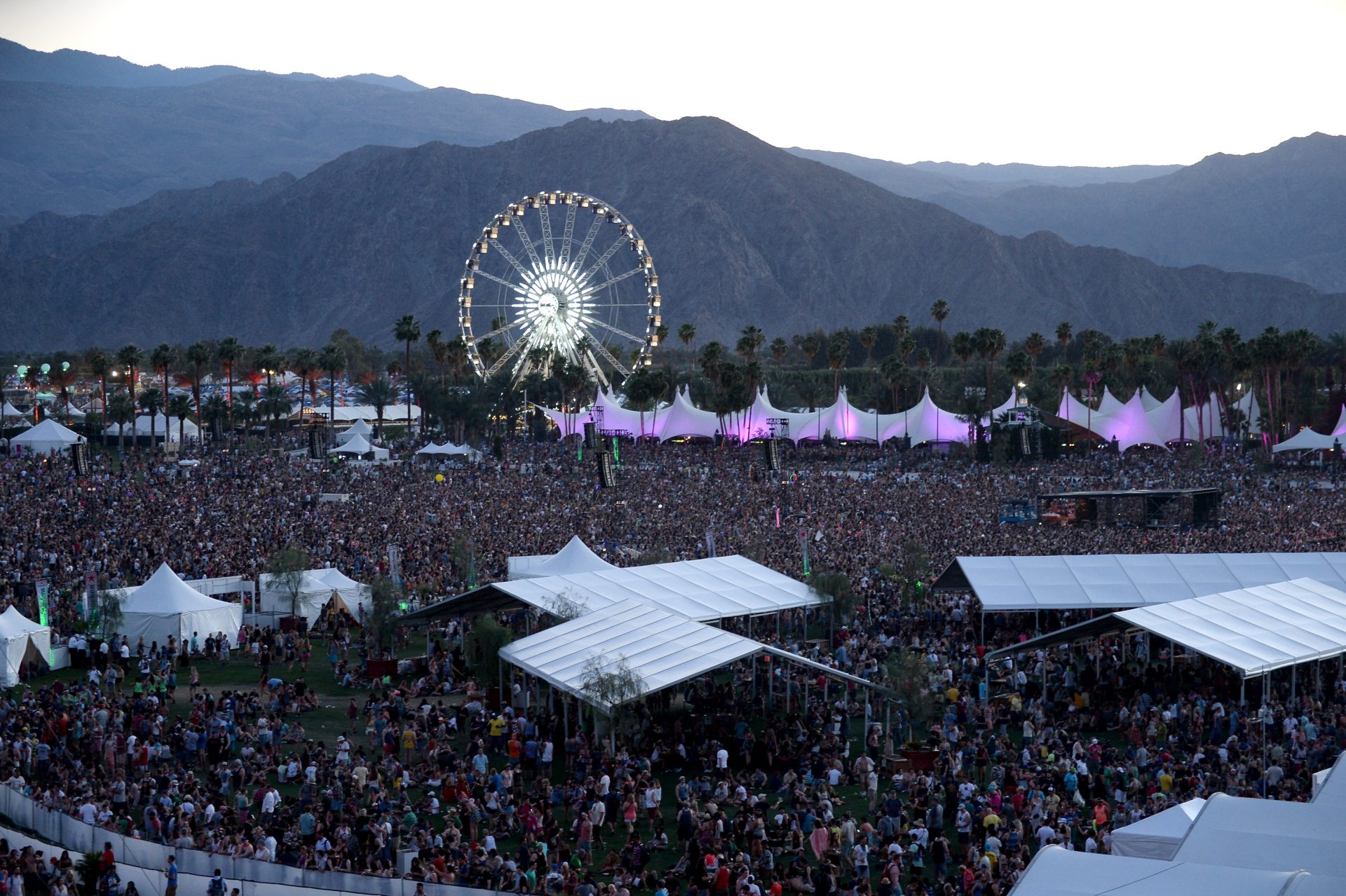 The Coachella Valley Music and Arts Festival and its organizer Goldenvoice are suing a Ghanaian music festival named Afrochella for alleged trademark infringement, according to court documents obtained by Pitchfork.

In a lawsuit filed in a California federal court on Wednesday, Coachella and Goldenvoice claimed that Afrochella is:

“Intentionally trading on the goodwill of [Coachella and Goldenvoice’s] well-known COACHELLA and CHELLA festivals and trademarks by actively promoting music events in the United States and in Ghana using the confusingly similar mark ‘AFROCHELLA’ and by fraudulently attempting to register Plaintiffs’ actual trademarks as their own.”
Click to expand...

Afrochella 2022 is set to take place on December 28 and 29 in Accra, Ghana, with artists on the bill including headliners Burna Boy and Stonebwoy, alongside Ayra Starr, Firebox DML, amongst others.

Afrochella Continues To Expand Their Infringing Conduct By Promoting Events In The L.A Area​

While the event in question will be held in Africa, the lawsuit claims Afrochella has expanded upon their infringing conduct by promoting events using the Afrochella name in the Los Angeles area.”

This year, Afrochella “expanded their infringing conduct into the United States by promoting, presenting, and/or sponsoring at least seven different music events using the mark AFROCHELLA in the Los Angeles area, and have refused to curtail their infringing use of Plaintiff’s registered marks, necessitating the filing of this federal lawsuit,” court documents state.
Click to expand... 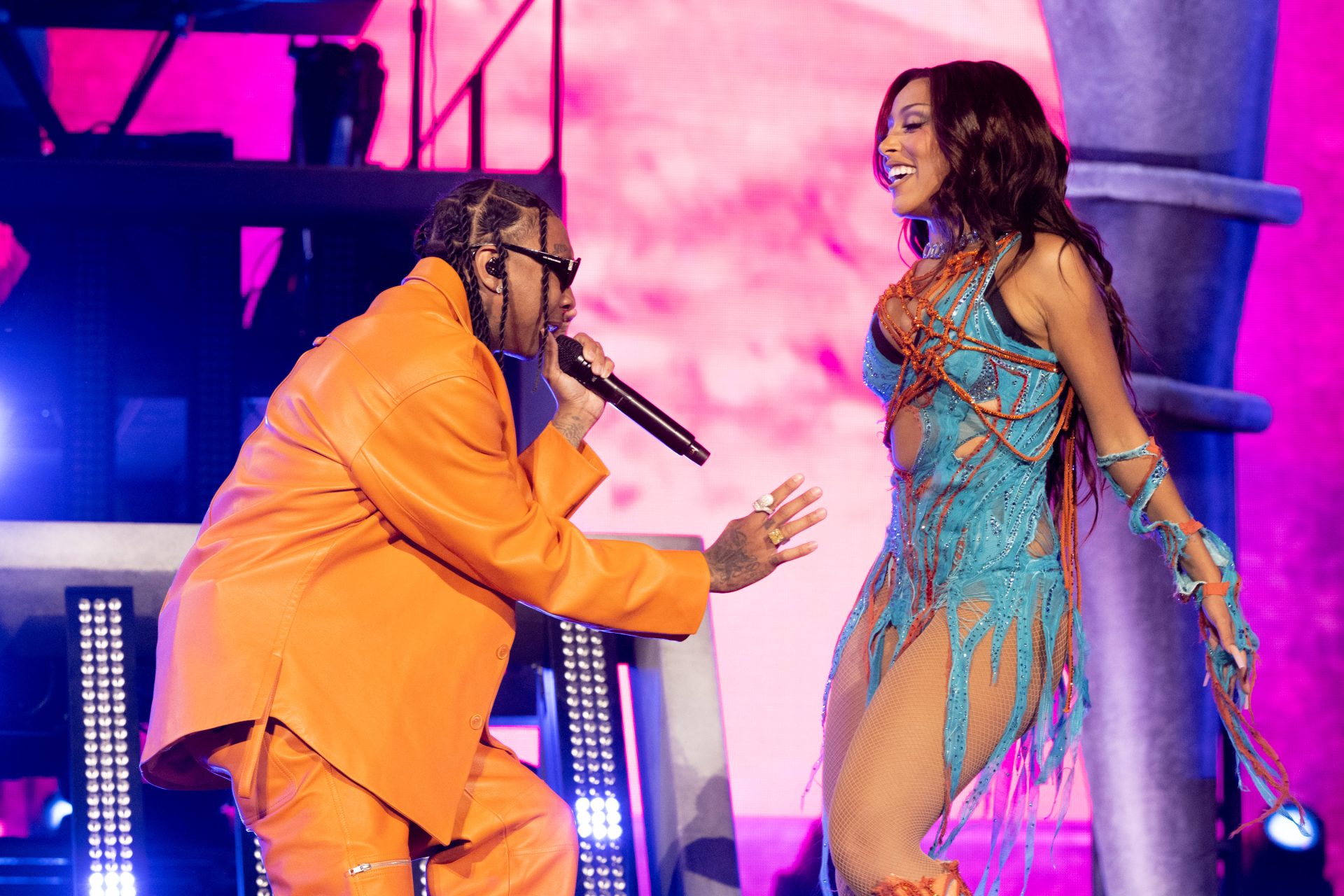 Singers Tyga and Doja Cat performs on the Main Stage during Weekend 2, day 3 of the 2022 Coachella Valley Music & Arts Festival on April 24, 2022 in Indio, California. (Photo by Scott Dudelson/Getty Images for Coachella)

Coachella and its organizers added that those behind Afrochella have “refused to adopt their own distinctive event name… despite repeated requested from the Plaintiffs.”

“Despite repeated requests from Plaintiffs, Defendants have refused to adopt their own distinctive event name and marks, and as a result, instances of actual confusion have already appeared on social media.”
Click to expand...

Coachella reportedly first warned Afrochella of the trademark infringement back in 2016, according to the 30-page lawsuit. Event organizers included a screenshot of one of the Afrochella promoters describing the concert as a “Coachella-themed event.”

Coachella first warned Afrochella in 2016. In the 30 page lawsuit filed against the festival organizers in Ghana, they add a screenshot of one of the organizers @deezydothis describing Afrochella as a "Coachella themed event" pic.twitter.com/EyAZCBiJK8

That complaint was in relation to an event organized and promoted by the Twenty-Nine Palms Band of Missing Indians called Coachella Day One 22.

In that case, Live Nation Entertainment was sued for selling tickets to the event, thereby infringing on Coachella’s trademarks.

That lawsuit was settled earlier this year.