Christine Brown is no longer part of the Sister Wives household.

She no longer lives in the same state as any of her former fellow sister wives.

But the mother of six would like to make something very clear to all interested parties and all TLC viewers:

She will forever be a part of Sister Wives the television show. 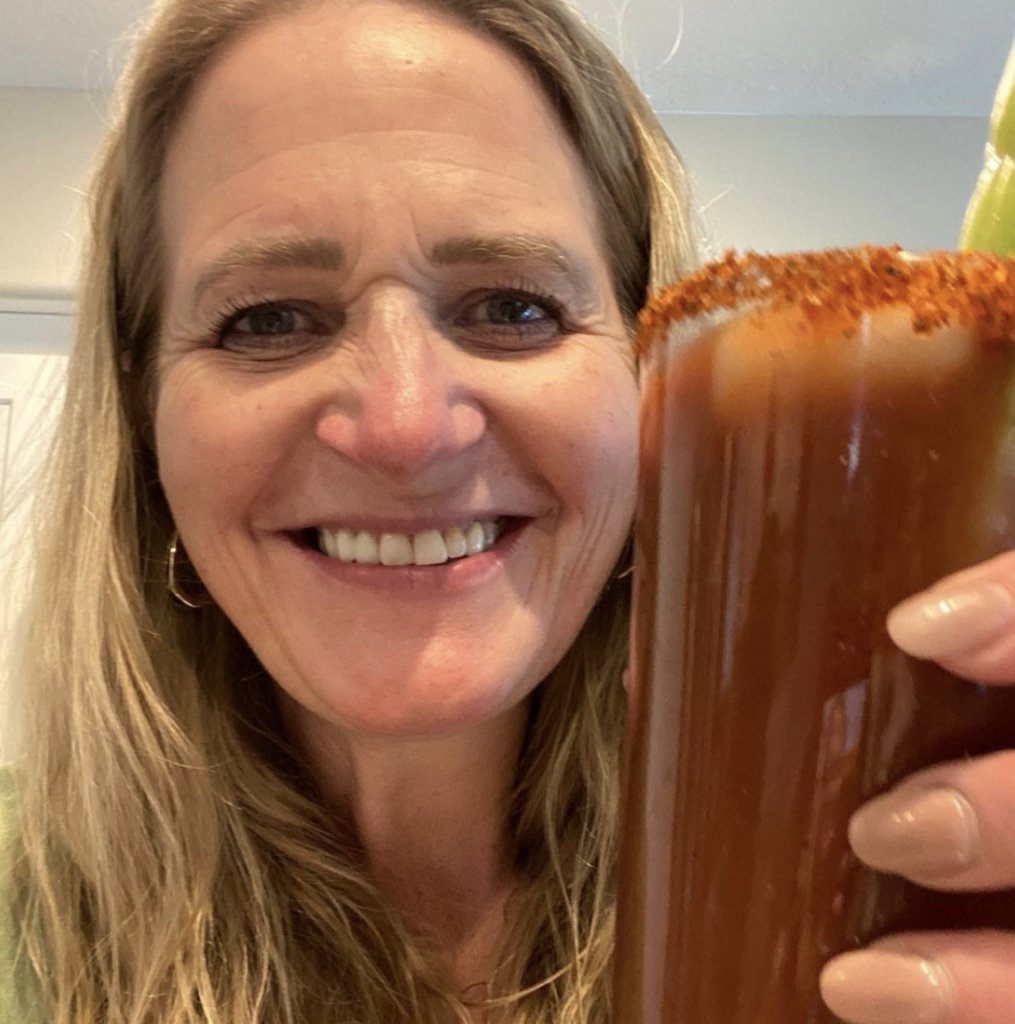 Late last month, Brown shared a social media post in which she expressed the bittersweet feeling of filming on the Sister Wives set in Flagstaff, Arizona for the final time.

“This is the last day I am on the set in Flagstaff. And it is a little bittersweet,” the Christine said in the TikTok video.

“This is the couch, right here, that I’ve sat on for years talking about the show and discussing my feelings. This is the last time and it’s a little bittersweet.” 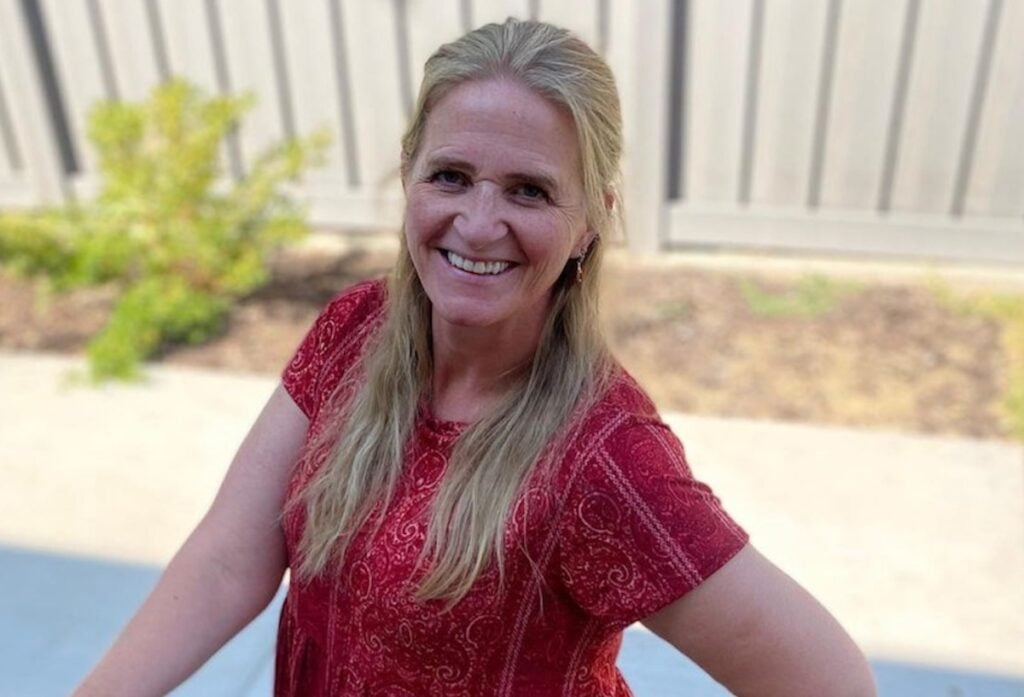 Christine Brown has a major reason to smile these days: She isn’t stuck in a marriage with Kody Brown!

A bunch of followers were confused by this sentiment.

Is Christine done with the show, they wondered in response?

Hadn’t she previously said the opposite, that she’ll forever stick around as an integral part of the reality program? 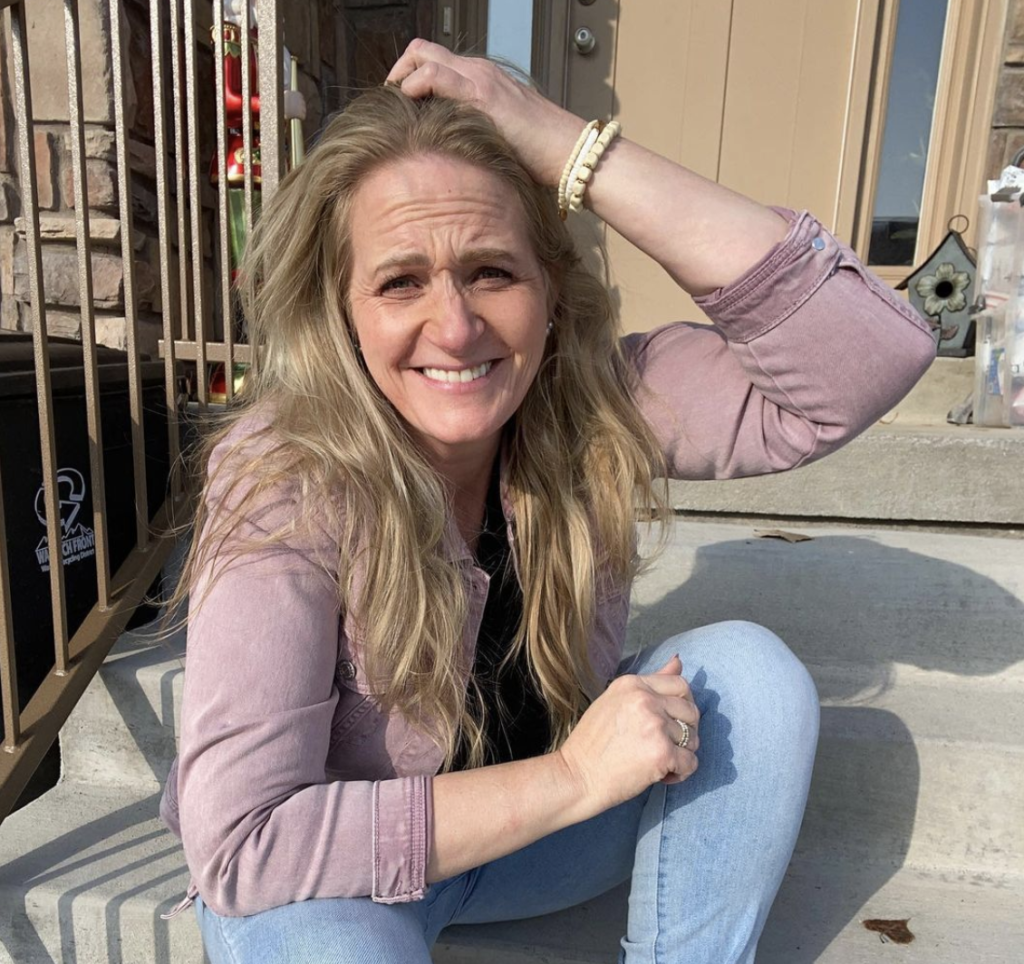 Christine Brown is clearly doing very well for herself now that she’s single. Check out this Instagram photo from December 2022.

“I am definitely not leaving Sister Wives,” Christine said in a follow-up TikTok video to clear up any confusion, explaining of where she was situation while shooting this foootage:

Indeed, it sounds very much as if Sister Wives Season 18 has already begun filming.

It will document Christine’s life in Utah and, we presume, the fallout from Janelle and Meri also seeing their marriages to Kody fall apart. 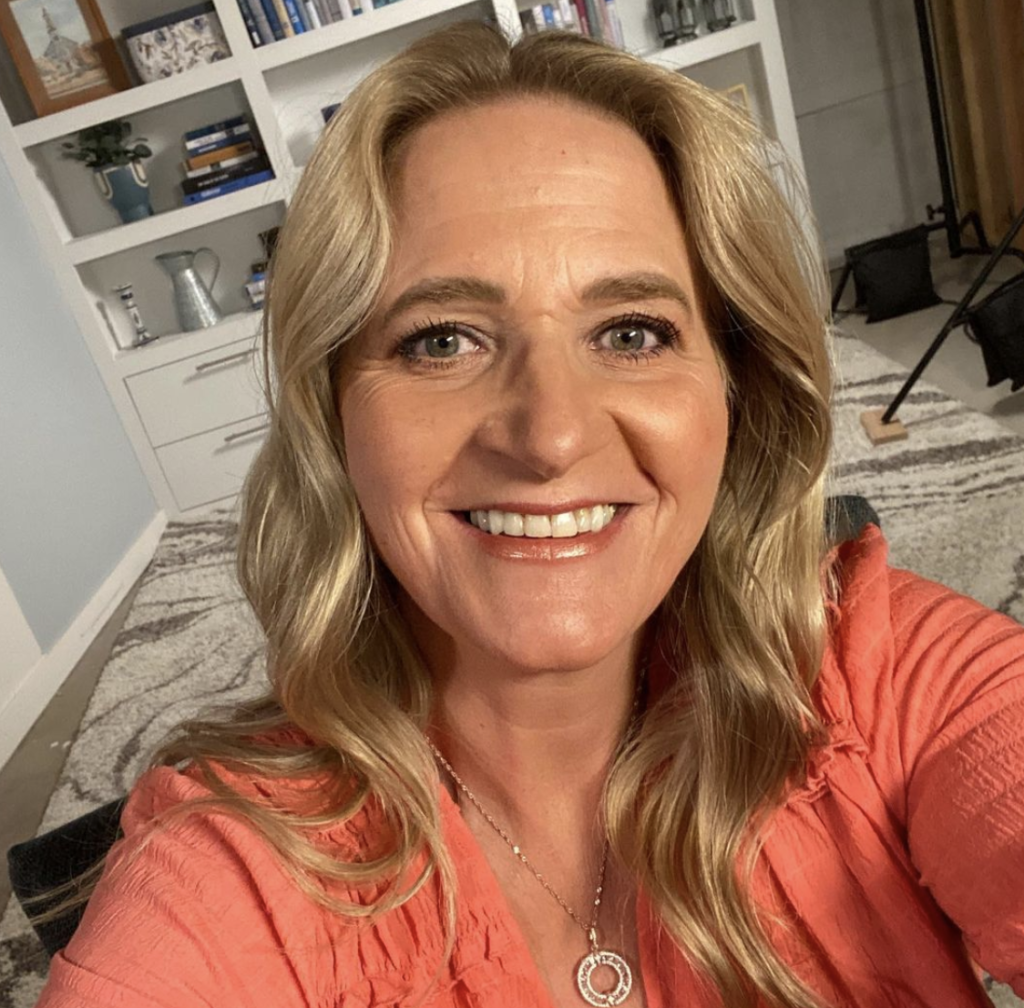 Christine Brown flashes a lovely smile for the camera via this selfie, which she shared on Instagram in November 2022.

Christine, for her part, is in this for the longest of hauls.

“I made a promise to Kody and everybody else that I would stay in Sister Wives as long as we have the show just to be fair,” Brown told Entertainment Tonight in October, adding at the time:

“It’s what our family’s been doing for so long.

“I feel like it would be disloyal if I decided to not be part of the show.” 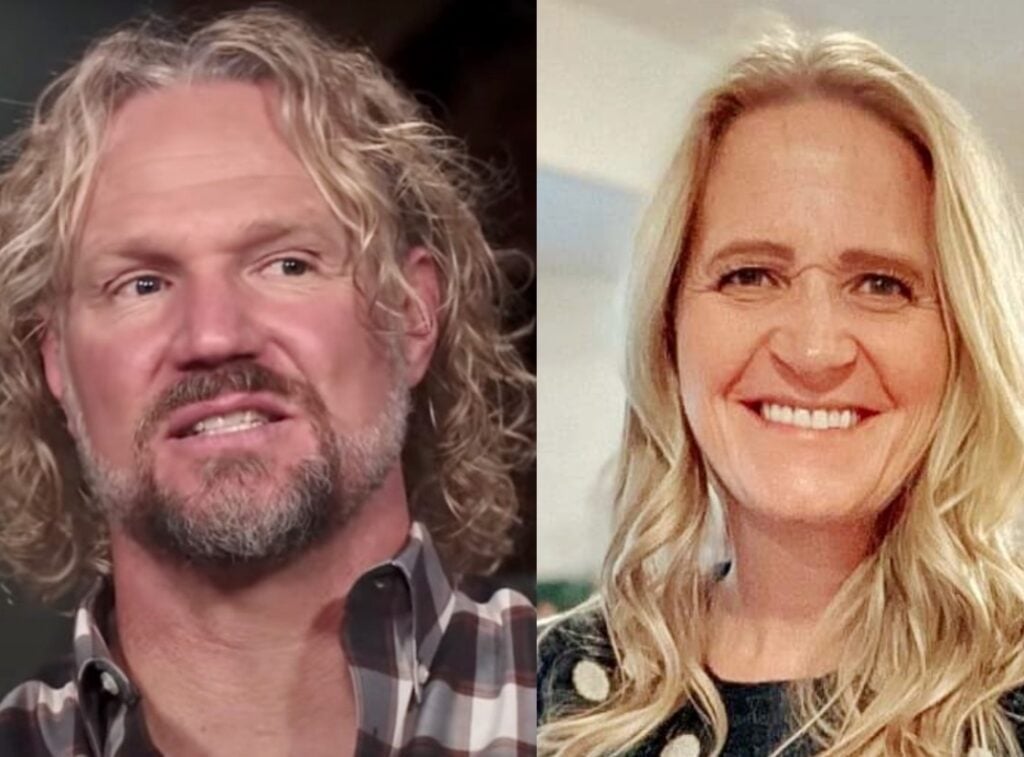 After over two decades of marriage, Christine announced her split from the polygamous patriarch in November 2021.

“After more than 25 years together, Kody and I have grown apart and I have made the difficult decision to leave,” she wrote via Instagram at the time.

“We will continue to be a strong presence in each other’s lives as we parent our beautiful children and support our wonderful family.

“At this time, we ask for your grace and kindness as we navigate through this stage within our family.