Cherry Valentine, a cast member on the British version of RuPaul’s Drag Race, passed away on September 18, according to a statement released on Friday by his family.

The reality star was 28 years old.

Valentine was born as George Ward, and Ward’s parents were the ones who broke the tragic news of their child’s death. 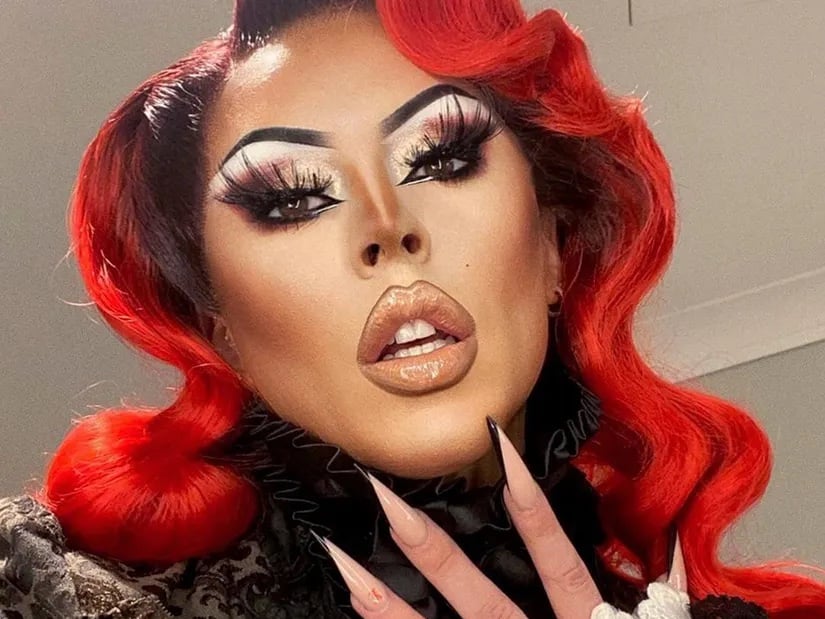 We send our condolences to the loved ones of Cherry Valentine. May the popular drag queen rest in peace.

“It is with the most heart wrenching and deepest sadness to inform you that our George — Cherry Valentine — has tragically passed away,” the devastated mother and father wrote.

“This will come as a profound shock to most people & we understand there is no easy way for this to be announced.

“As his family, we are still processing his death and our lives will never be the same.

“We understand how much he is loved and how many lives he has inspired and touched. All we ask is for your patience and your prayers in this time. 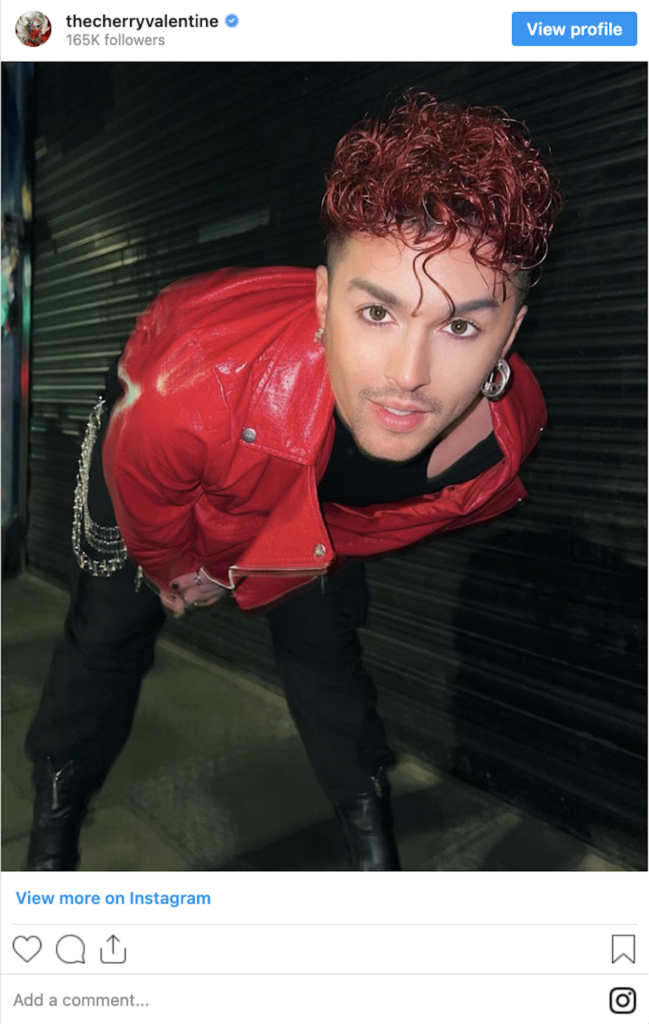 Born in northeast of England, Valentine was brought up in the traveler community, which where he started doing drag as a child.

In his introductory video, he described the alter ego of Cherry Valentine as “everything,” stating on air: In a tribute to the late star, Drag Race U.K. produces said they are “heartbroken that Cherry has passed away,” adding:

“She was a kind soul who brought joy and a distinctive laugh to everyone she met. She brought flair, verve and charm to #DragRaceUK, we will miss her so deeply.”

BBC Three, meanwhile, said in its own message:

“We are devastated at the passing of George, who we knew as Cherry Valentine.” 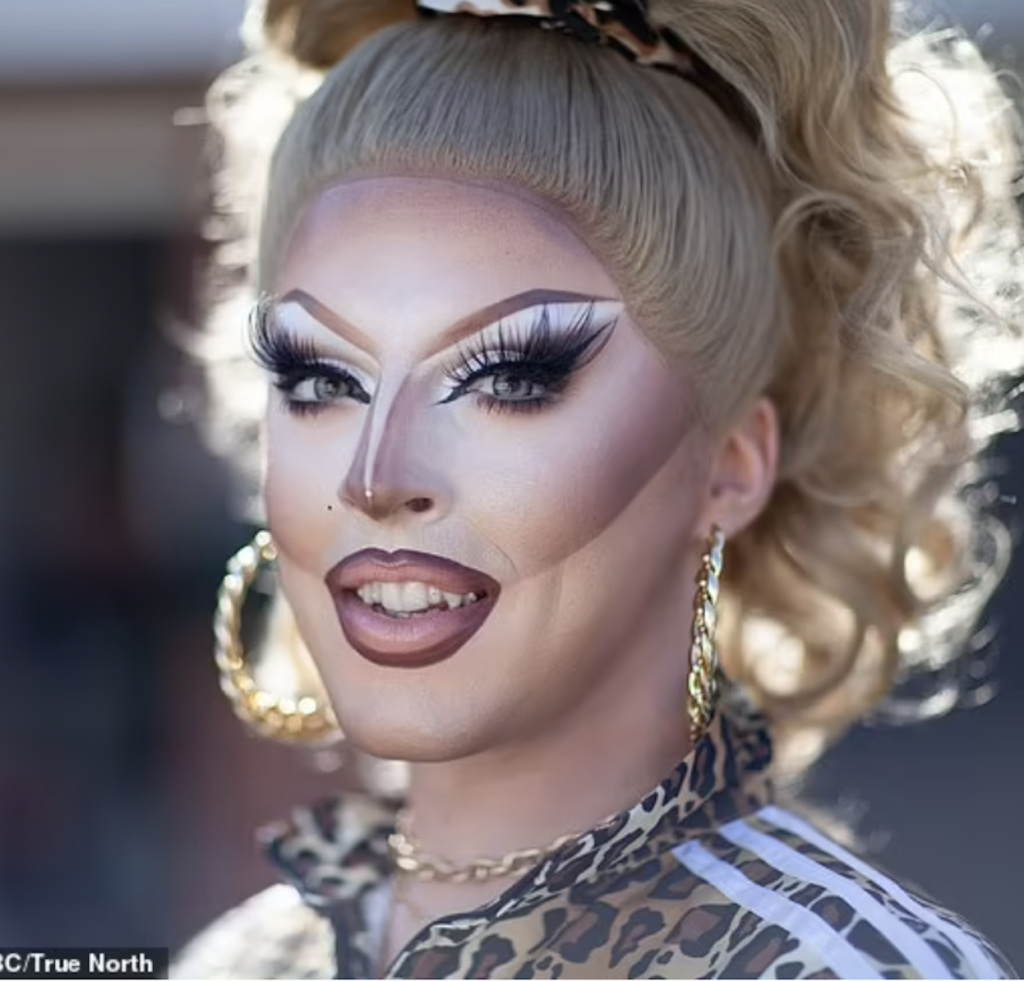 Nearly every one of Valentine’s costars from his season of the show also posted heartbreaking tributes on social media after the news went viral.

“absolutely devastated & crying as I write this,” wrote Tayce. “I wanted to post a montage of pictures & videos but it’s all to hard right now.

“”I’ve never lost a friend before and it’s a numbing feeling, but my thoughts, prayers and deepest condolences go out to her family and absolute nearest & dearest.

“Cherry was a force, a touchstone, one of the sweetest, kindest and caring people I’ve ever met. she was a point of contact to anyone who needed help and inspired so many.

“Please look after each other, check in, and don’t be afraid to ask for help ever. you never know what struggles people are going through.

“I love you George.” 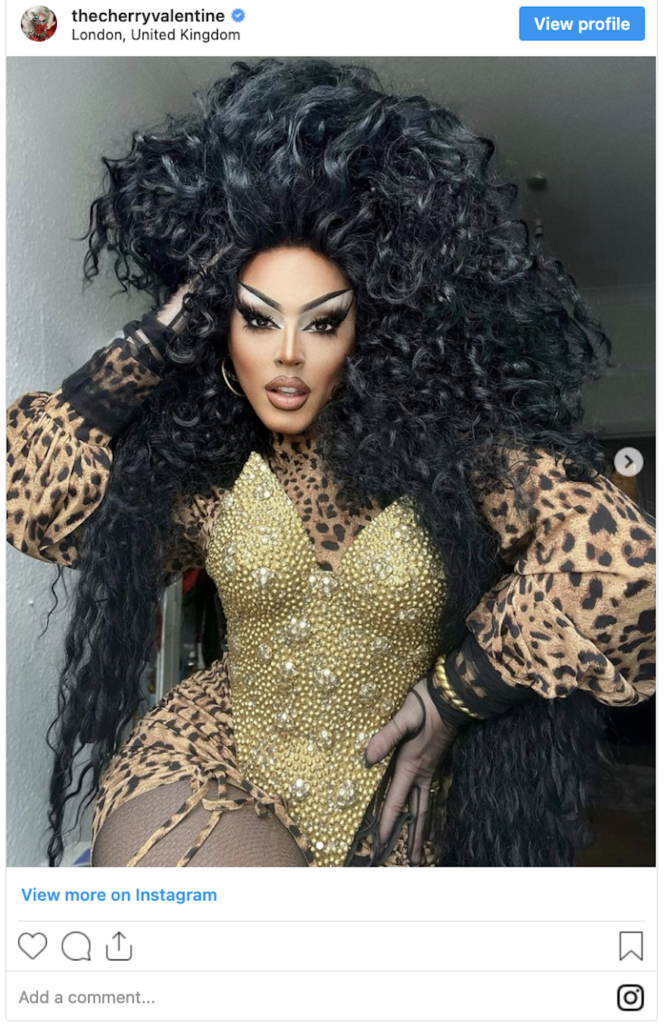 “At a loss for words. One of those souls so pure, so raw, so real. I’m incredibly lucky to have known George and witnessed their infectious spirit. Their patience and kindness was their superpower.

“They saw you for you and not many people have that empathetic trait.”

“I’m in shock and not quite sure how to process the news. RIP Cherry. I will cherish the times we had together. An exceptional artist and person. My love goes out to their friends and family and everyone who knew them.” 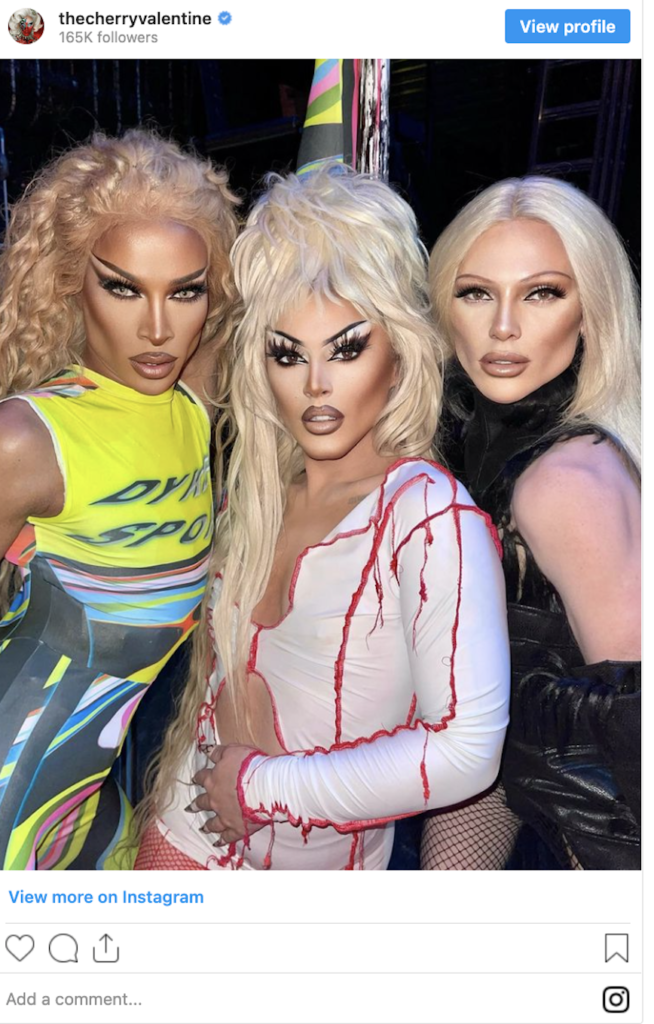 “Completely devastated and shook by the news about our friend Cherry,” tweeted Tia Kofi, sharing a link to a GoFundMe page set up in Ward’s honor.

“She was extremely kind, generous and talented.”

“I’m crying so much and I’m also laughing at all the happy memories. So many happy happy memories, the ‘tour time portal,’ the broken nail, and all those ‘silly silly girls’ and I’ll never forget the 9am goodnight hug.

“Cherry my darling, I love you so much, my heart is broken.”