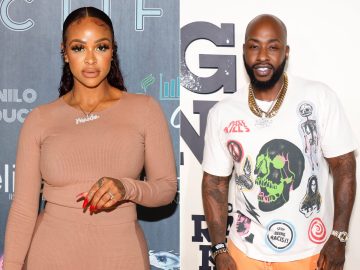 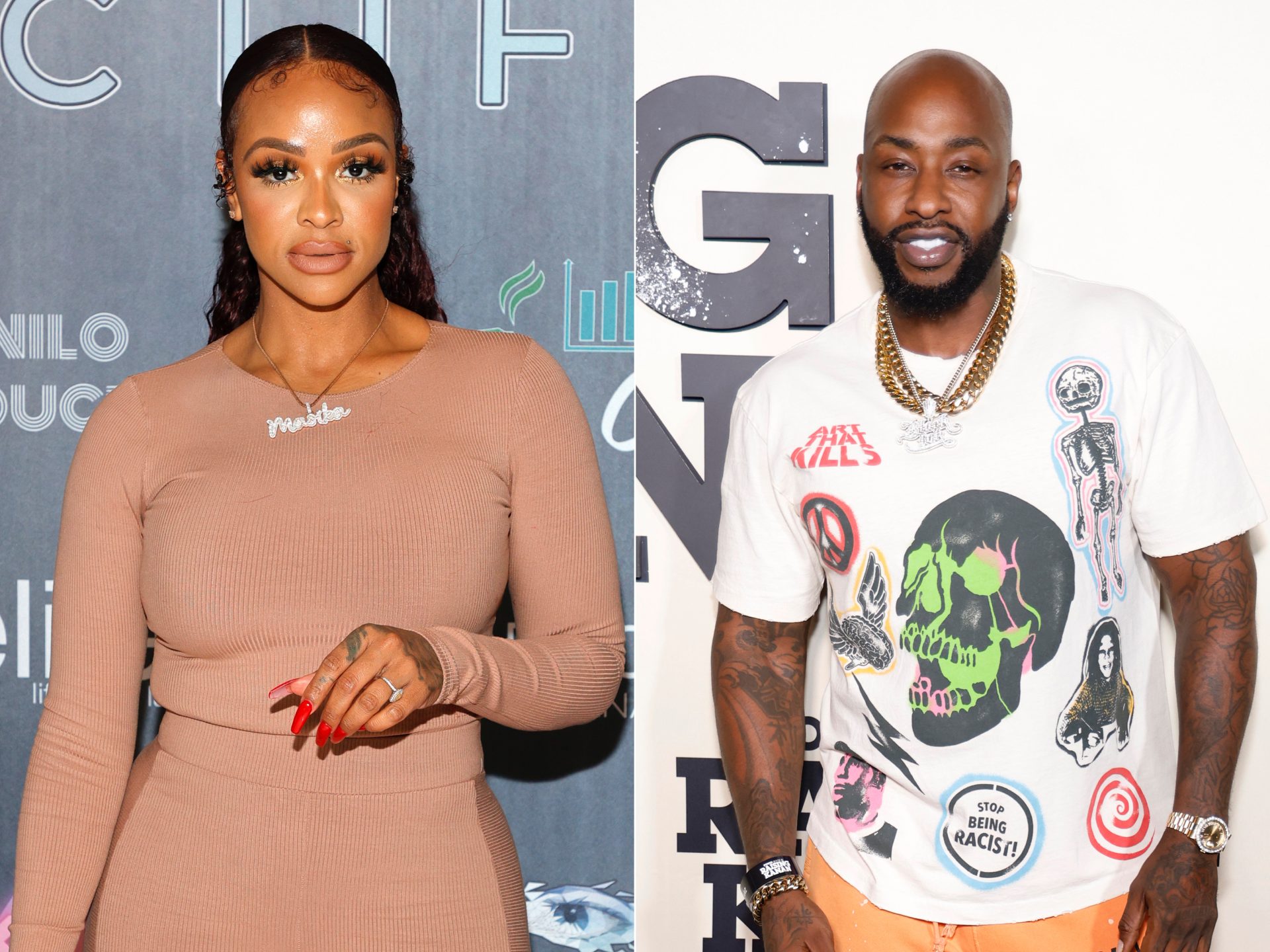 Whew! Former “Black Ink Crew” star Ceaser Emanuel had a lot to get off of his chest when it came to some of the folks that spoke out about his dog abuse incident that took place earlier this summer, and he didn’t hold back with his comments.

Ceaser was recently a guest on the “My Expert Opinion Show,” and he reacted to comments that were made by reality star Masika Kalysha and celebrity hairstylist Jonathan Wright, in the wake of the incident.

Don’t care what you do they care what there’s proof of that other ppl can see. Smfh

While on the show, Ceaser said,

“I see muthaf***a’s flaming up on me, that had no reason to be talking. Like Masika…I nearly went ham on her on social media. She said some crazy sh*t about ‘oh ya’ll finally cut him over a dog, but ya’ll ain’t do nothing about his daughter.’ First of all, what the f**k is you talking about? You don’t know none of that situation…you sitting there commenting. Was you the same f***king b**ch attacking a pregnant woman on Zeus.”
Click to expand...

He continued to say that he and Masika aren’t even in the same tax bracket while expressing his frustrations.

Ceaser also shared some words about Jonathan Wright and said, “That muthaf***a was hitting a muthaf***a with a f***king fold up chair, but he sitting her wanna talk about the dog situation.”


Jonathan stepped into The Shade Room comment section and said:

Ceaser then clapped back at Maskika by sharing a video she posted in 2020 acting as if she had been kidnapped.

As previously reported, at the time, Masika said the purpose of the video was to bring awareness to human trafficking, in collaboration with R.O.S.E. However, at that time, the president of the organization said they did not have a partnership with her and that the video was not approved by them.

As mentioned before, VH1 cut ties with Ceaser back in June, after a viral video showed him hitting a dog. He later apologized for the situation and reassured that the dog in the video is in good health.

The post Ceaser Emanuel Claps Back At Masika Kalysha For Her Comments After VH1 Parted Ways With Him Over Dog Abuse Video appeared first on The Shade Room.