Big Brother has been criticized throughout its 24th season for cherry-picking what to show on the episodes.

The live feeds of late have shown Kyle Capener making problematic statements that have been primarily been omitted from the series.

There has been an uprising from fans to get this shown on TV because casual viewers are being given a different interpretation of Kyle as a person. 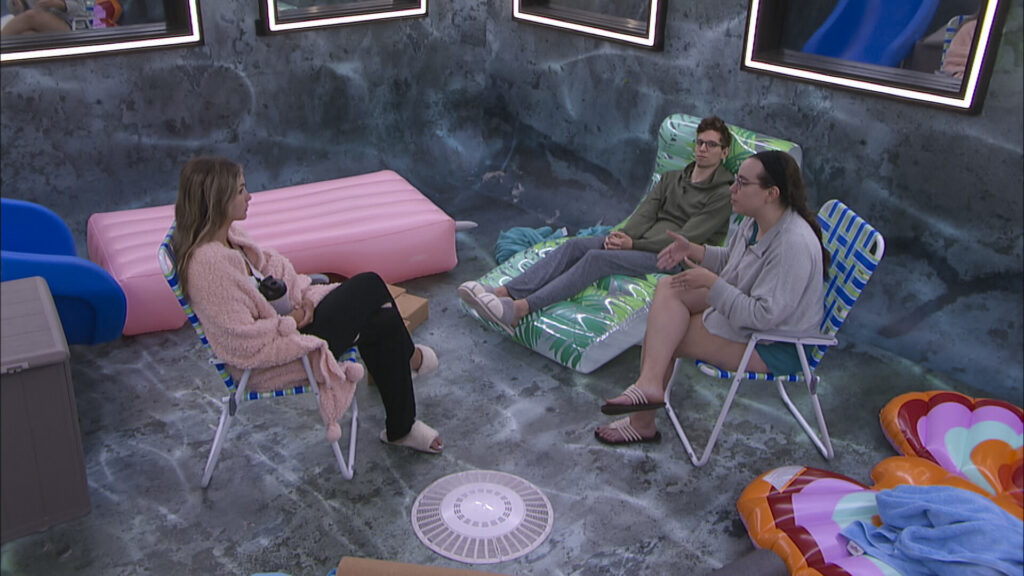 That came to a grinding halt on Wednesday’s new episode.

We’ll start at the top. We picked up with Taylor and Brittany on the block, thanks to Turner.

Turner tried to play it cool, revealing that Joseph spilled the beans about the final three that did not include him.

Viewers know Joseph did expose some parts of the alliance, but Kyle started first. 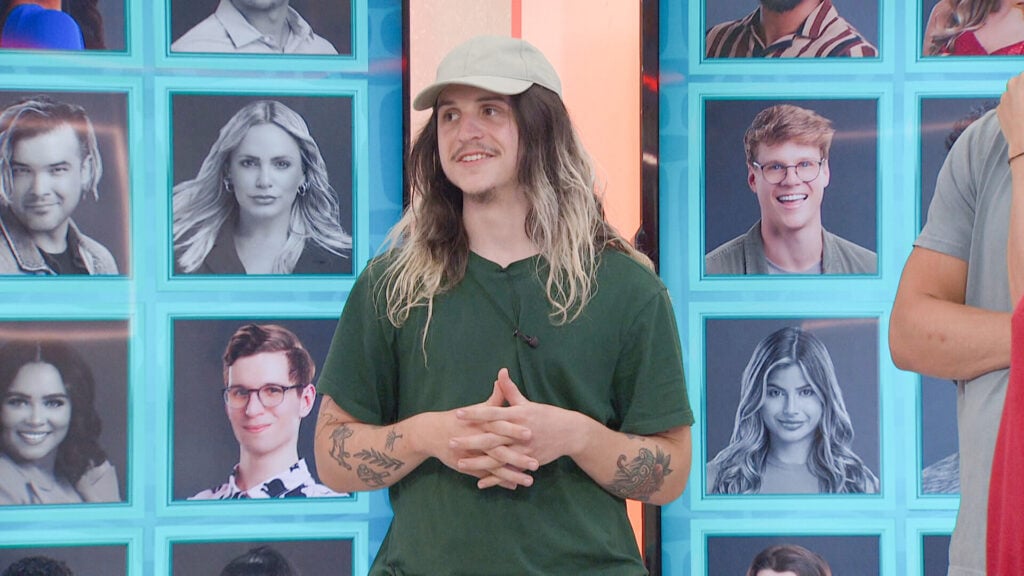 From a strategic standpoint, Turner’s decision makes, but it also detracts from the fact that everyone is making side deals as we approach the homestretch of the game.

Taylor and Joseph were close in the house, so she found it difficult to comprehend why he would throw her under the bus.

Taylor did admit to Turner that deals for the end had been discussed, but nothing was golden. Taylor was open and honest, but Turner can use anything to get what he wants at this stage. 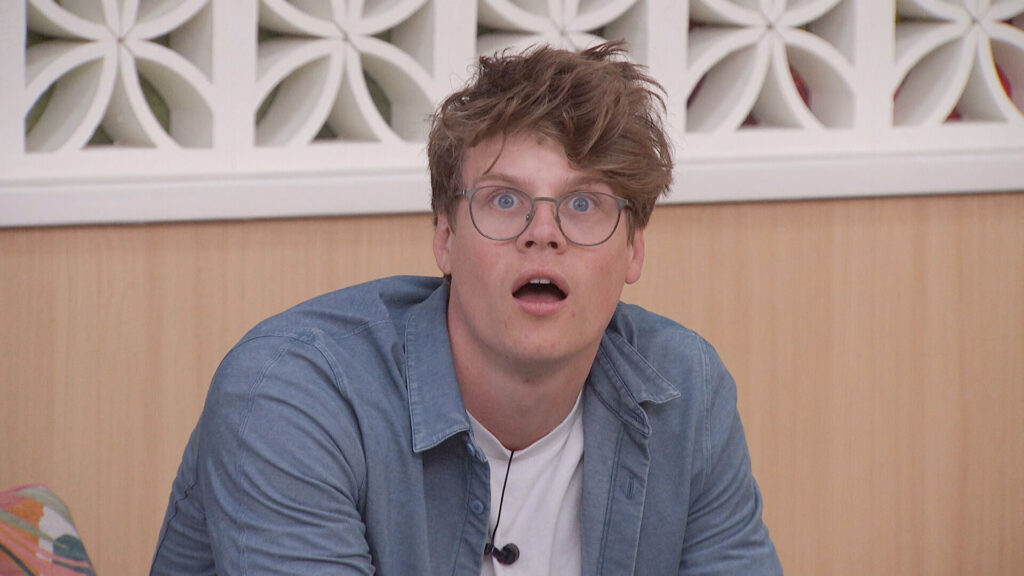 As for Kyle, he finally started the process of telling Monte about what really happened during the Dyre Fest, including Joseph not being the one to bring up the Leftovers first.

Monte was not happy to learn that Kyle threw Joseph under the bus. Joseph was Monte’s number one, and he had been struggling to understand why his friend went so low.

Michael and Brittany turned to Taylor and Monte to tell them about Kyle’s problematic behavior. For those who don’t know, Kyle said he was worried about Monte, Taylor, Indy, Joseph, Jasmine, and Terrance forming an alliance because it looks “really similar to The Cookout.”

Kyle had no evidence to suggest these people were joining an alliance, which apparently made Michael and Brittany question his motives. 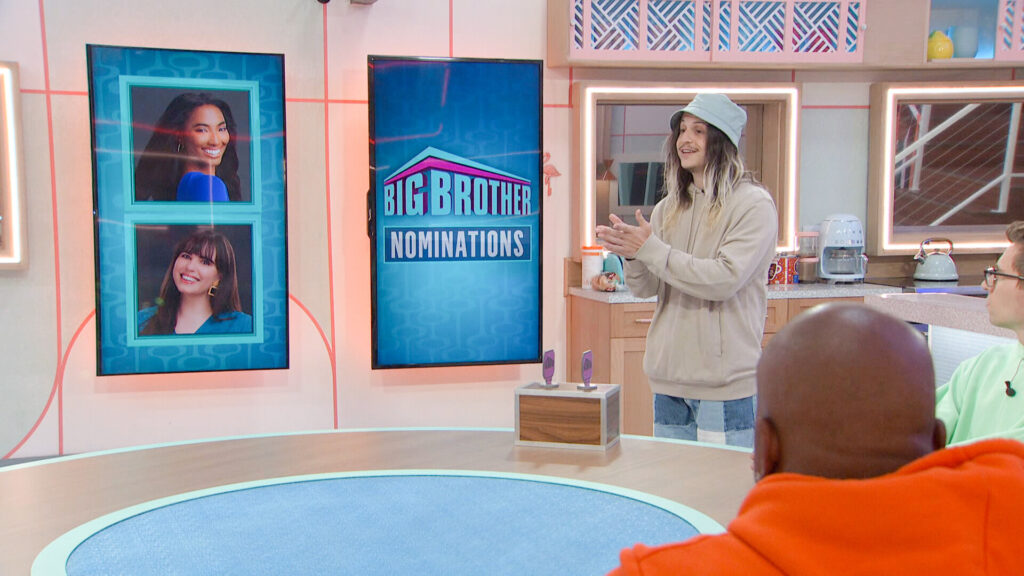 The surprising part is that Michael and Brittany have had that information for several weeks and only decided to use it when one of them was on the block.

Kyle’s comments only just starting to make it to the edits are a part of a wider problem with Big Brother.

Now, with the trajectory of the week hinting Michael and Brittany would expose what was really said, the editors are now giving some insight into how it went down.

Michael, as has been the norm this season, won the Veto. He’s dominating all the competitions. 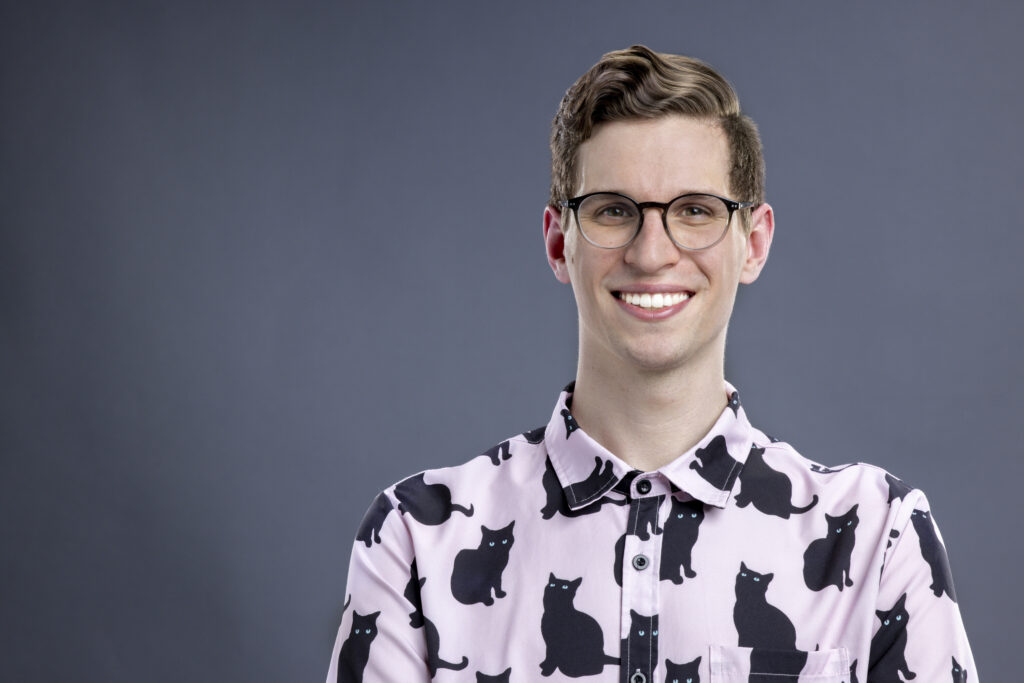 Ahead of the Veto meeting, Michael and Brittany went to HOH Turner with all of the information.

Turner was visibly shocked. Kyle is someone he’s worked with throughout the game, so it was hard for him to hear what was happening in the house.

The big question now is whether this will get Kyle on the block and whether CBS will air the house meeting in full.

Alyssa told Kyle what was being said, and he immediately rushed to the diary room and said that Michael and Brittany were twisting his words to benefit his game.