Lee Rosbach is disembarking from the show that made him rich, famous and beloved.

The Below Deck captain announced the unexpected news on Monday night’s episode of this popular reality show, citing on going health issues for the decision.

“My injury is getting worse,” he said in a confessional, referring to nerve problems that have made it difficult to merely walk. 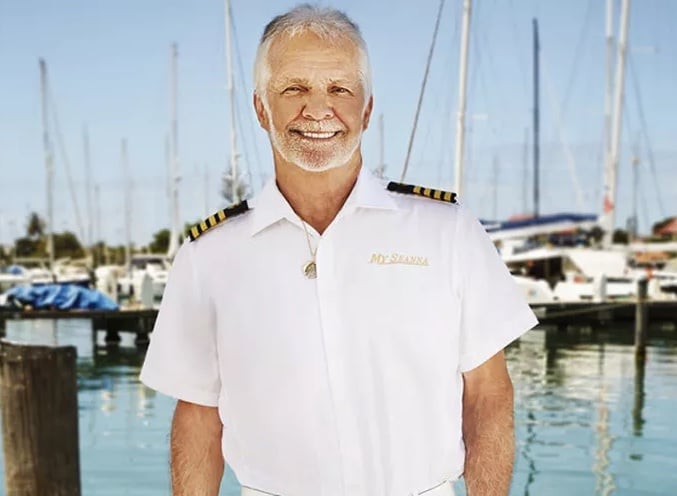 Captain Lee Rosbach has said goodbye. Due to health issues, he has been forced to leave Below Deck.

“The left side of my body, I don’t feel anything.

“I expected a lot more progress than I’m experiencing and the most frustrating part about it is I can’t do a goddamn thing about it. It’s hard.”

Nicknamed “The Stud of the Sea,” Rosbach was admittedly struggling with nerve issues when he boarded motor yacht St. David at the start of charter season, but he really hoped his symptoms would subside over time. The health challenges forced Lee to use crutches to get around the boat, which also affected his ability to do his job to anywhere close to the best of his ability.

“One of my biggest problems now is I’m not able to observe,” he explained on air. “I don’t know who’s doing what, it’s my job.”

“I owe it to my crew to do right by them,” he Rosbach.

“They expect that out of me. There comes a point if a captain is really being objective, he should be putting the best interests of his crew first.”

Once the crew wrapped another successful charter hosting a group of female doctors, Lee gathered his team to update them on his situation.

“As you guys know I’ve been struggling with my mobility,” he told everyone. “And it’s been hard and I’ve let you guys down and for that I apologize.

“So I’ve made a decision to leave the boat.”

“This has probably been one of the most humbling experiences of my life.” 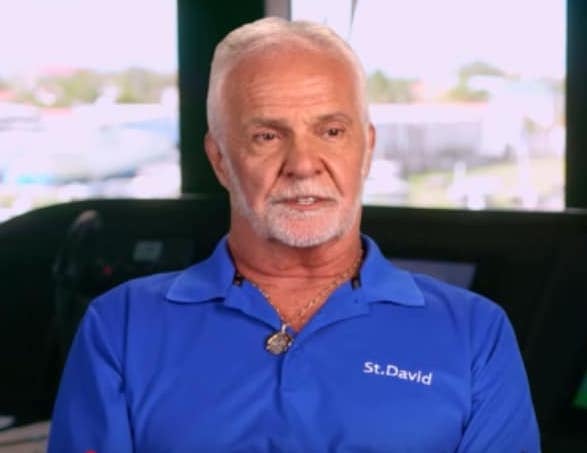 The bombshell episode concluded with a “to be continued” message, meaning fans will have to tune in next week for more details on Captain Lee’s departure from the series.

Below Deck kicked with Rosbach at the helm in July 2013, with this most recent season premiering on November 21.

Season 10 features fan favorite Rosbach, Hargove and chief stew Fraser Olender … joined by a new crew in and around the Caribbean island of Saint Lucia.

“There comes a point if a captain is really being objective, he should be putting the best interests of his crew first because that’s your primary responsibility,” Lee said on Monday.

“As soon as you step on board, check your f-cking ego at the dock. That’s where you leave it.”

Below Deck airs Mondays at 8/7c on Bravo.