Horrifying news this week out of the reality television world.

Ashley Tropez, who appeared on the popular A&E show Beyond Scared Straight, was found dead on Friday inside of an abandoned home in Victorville, California. 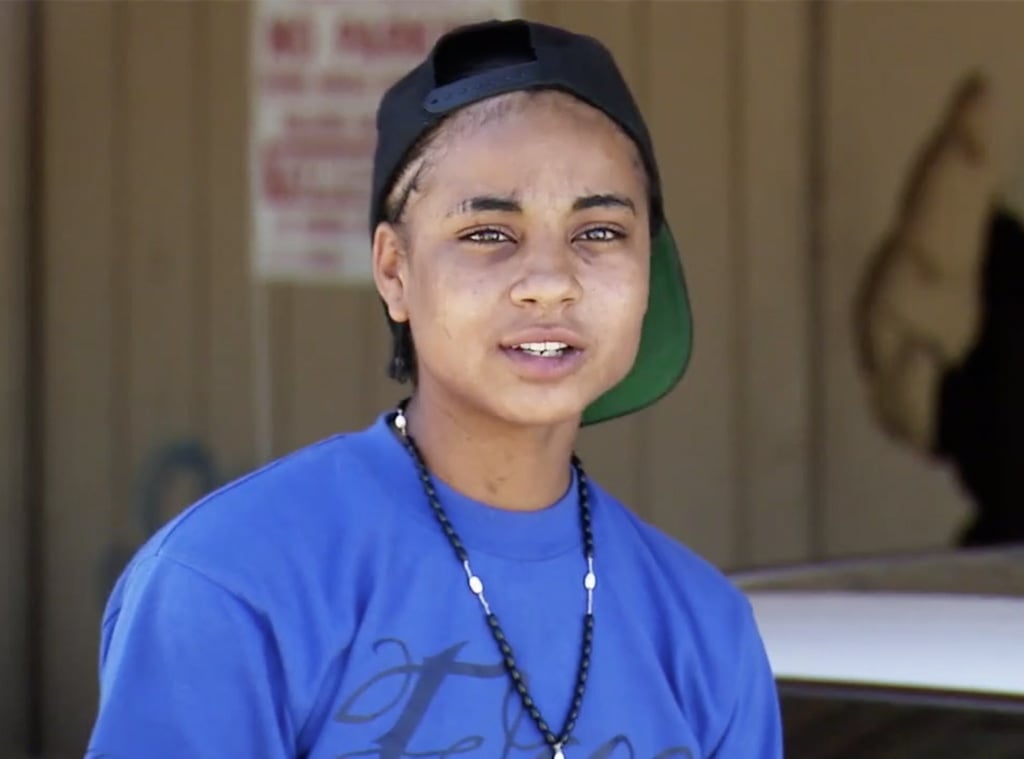 Ashley Tropez is dead at the very young age of 24. We send our condolences to her friends, family members and loved ones.

Here is what we know at the moment:

On August 26, Victorville Police Department deputies responded to a report of a dead body located inside the aforementioned residence, according to a press release from the San Bernardino Sheriff’s Department.

Once deputies arrived at the scene, Tropez was discovered with “traumatic injuries.”

From there, members of the Sheriff’s Specialized Investigations Division-Homicide Detail launched an investigation to determine what transpired. 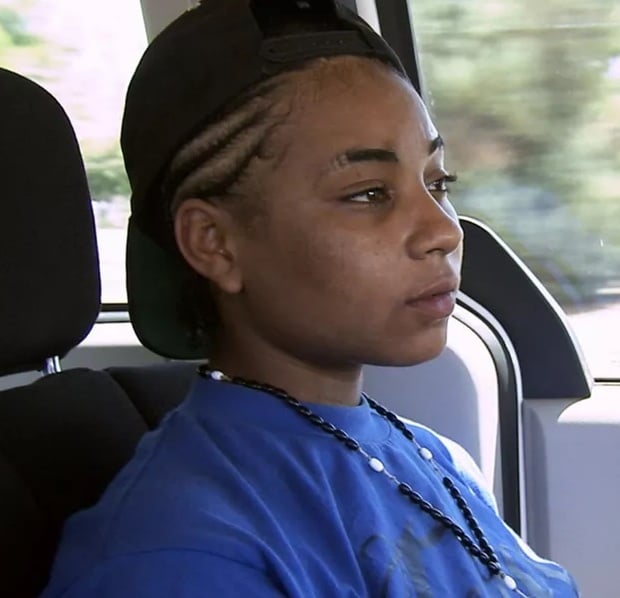 After looking into the case, the sheriff’s homicide unit determined that Tropez and a woman named Alexis Call “were familiar to each other and may have been squatting at the residence.”

Call has since been placed under arrest.

She appeared in court on Tuesday and is scheduled to appear in court on Monday for an unrelated possession of a stolen vehicle charge, according to the local network KTLA, which also confirms that Call remains in custody.

Tropez appeared on the A&E reality series in 2011, which aimed to assist troubled teenagers turn their lives around via heavy-hitting programs…. such as taking them to prison to show where they could someday end up if things didn’t change.

The Emmy-nominated show went off the air after nine seasons, per its website. 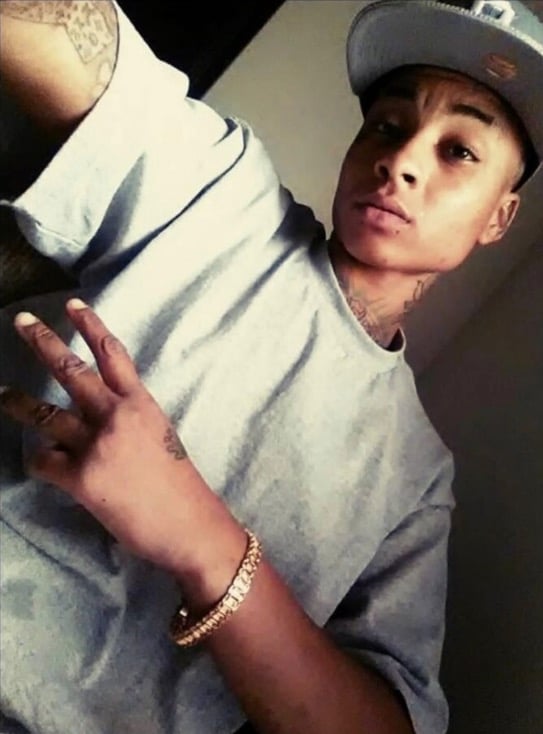 Tropez was 17 years old when she was on the series, where she claimed she was “fighting, getting in trouble and selling weed.”

A year after this appearance, Tropez spoke about her time on the show saying the jail visit didn’t change her life almost at all.

“I’m still the same person,” Tropez said at the time.

“I just be everywhere, from friends to family’s houses. Just chilling.” 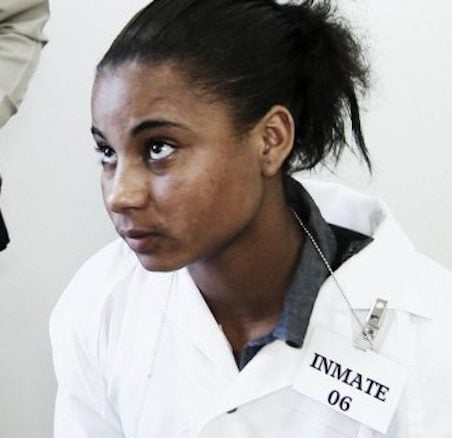 Since its launch in 2009, Beyond Scared Straight has profiled 331 teenagers across 29 prisons and jails.

We send our condolences to the friends, family members and loved ones of Ashley Tropez.

May she rest in peace.