Amy Roloff has chosen a side.

The Little People, Big World star jumped on social media this weekend in order to weigh in on a rivalry that continued to rivet the nation:

For those who missed it? 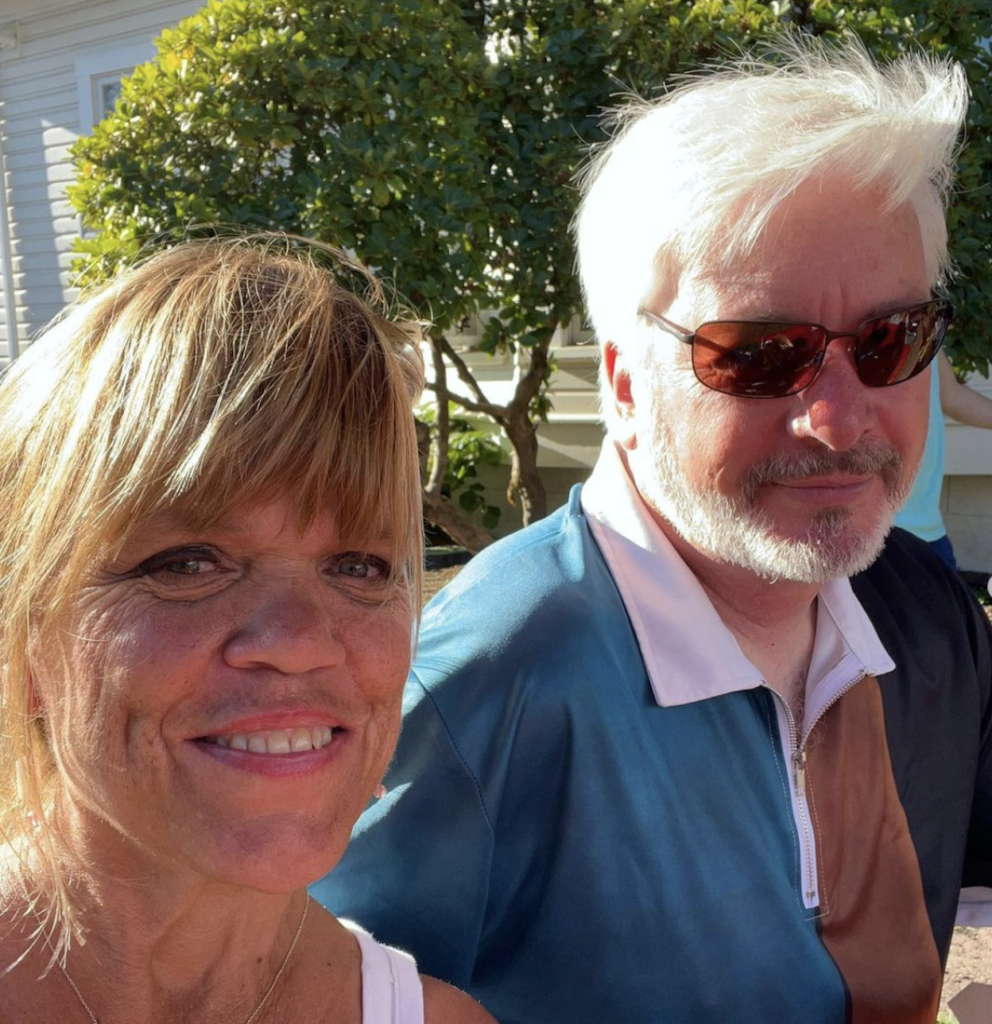 Siwa, a singer and businesswoman and former Dance Moms star, recently labeled Bure (an actress best known for her role on Full House) as the rudest celebrity Siwa had ever met.

She later expounded on this take, telling followers that Bure once was rude to her at some kind of premiere party years ago.

It sounds as though the actress may have snubbed Siwa when the latter asked for a photo.

Many observers have since weighed in on this beef, with Bure’s own daughter slamming Siwa for being overly sensitive… and now Roloff has chimed in as well. Amy opened her post by agreeing with Bure’s point that calling someone out on a major platform such as TikTok is a form of bullying.

“We all influence the people around us,” Bure wrote of Siwa’s “rudest celebrity” diss, encouraging JoJo to set a better example.

“Candace, I so agree,” opened Amy.

“It’s too bad something like that hard to show up on [TikTok].” 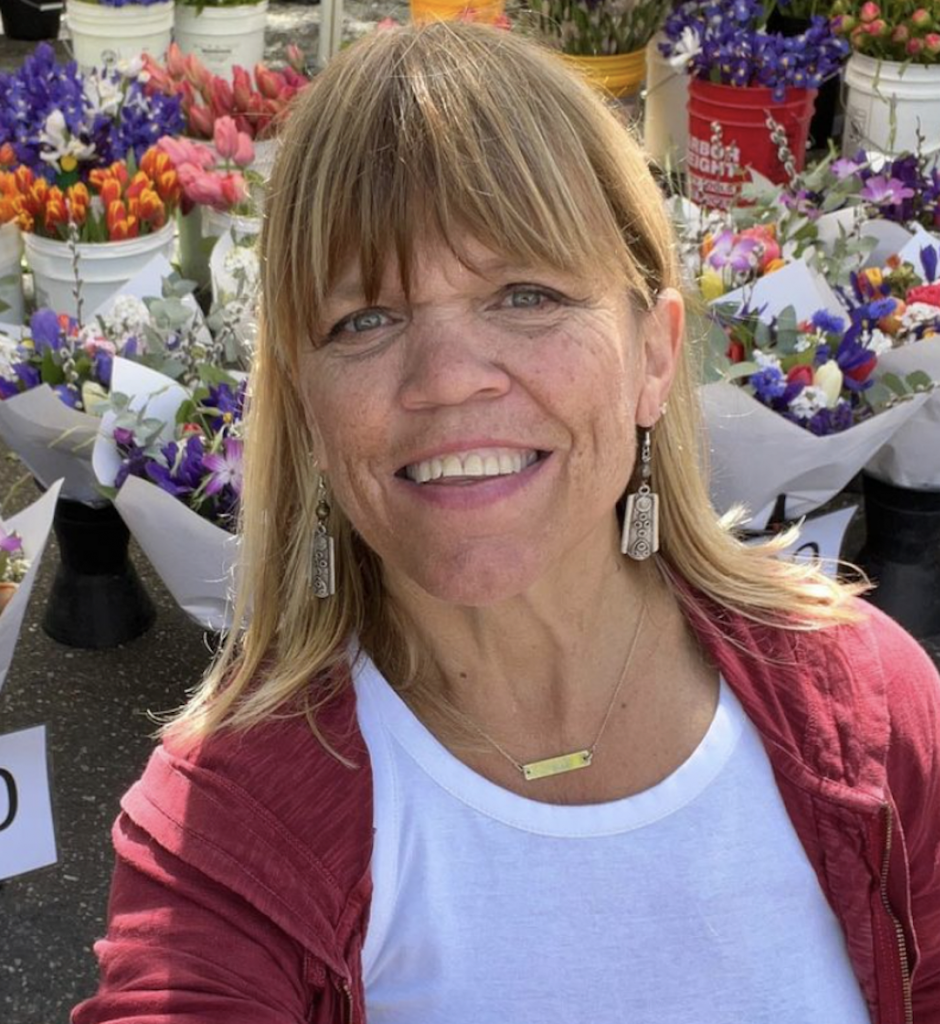 “I don’t get that nearly like you may but sometimes when we’re in our element, working, in public, out with friends, family…

… we may not be able too stop for every single person. We do our best.

“Like you, I so enjoy meeting others, hearing their stories, taking photos…

“sometimes there’s just not enough time to take a moment for everyone and we don’t intentionally not do it.” 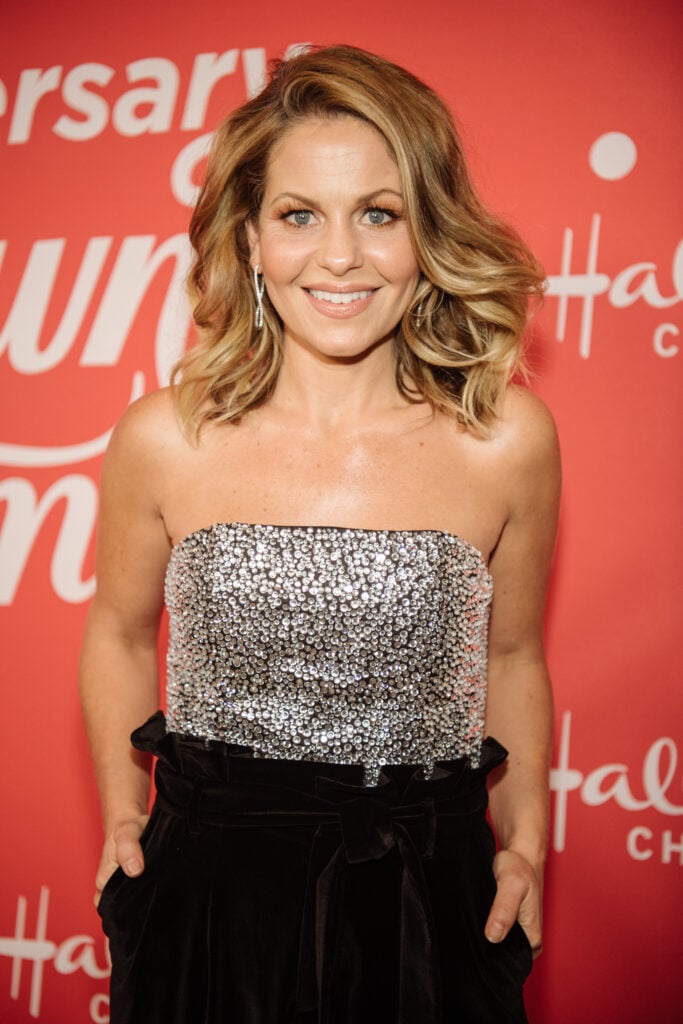 The reality star concluded on this topic as follows:

“I have a harder time when I’m with others or my friends and someone will interrupt and expect we drop whatever we are doing for saying to others for them instead of just waiting a few moments to I have more time to chat with them.

“All of us impact others with our words and actions and we do our best.” 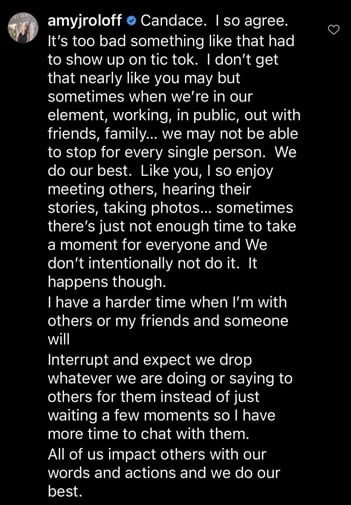 Amy’s daughter-in-law, Tori Roloff, went ahead and showed support for Amy in the comment section of Amy’s message.

“This makes me respect and love you even more,” she wrote. 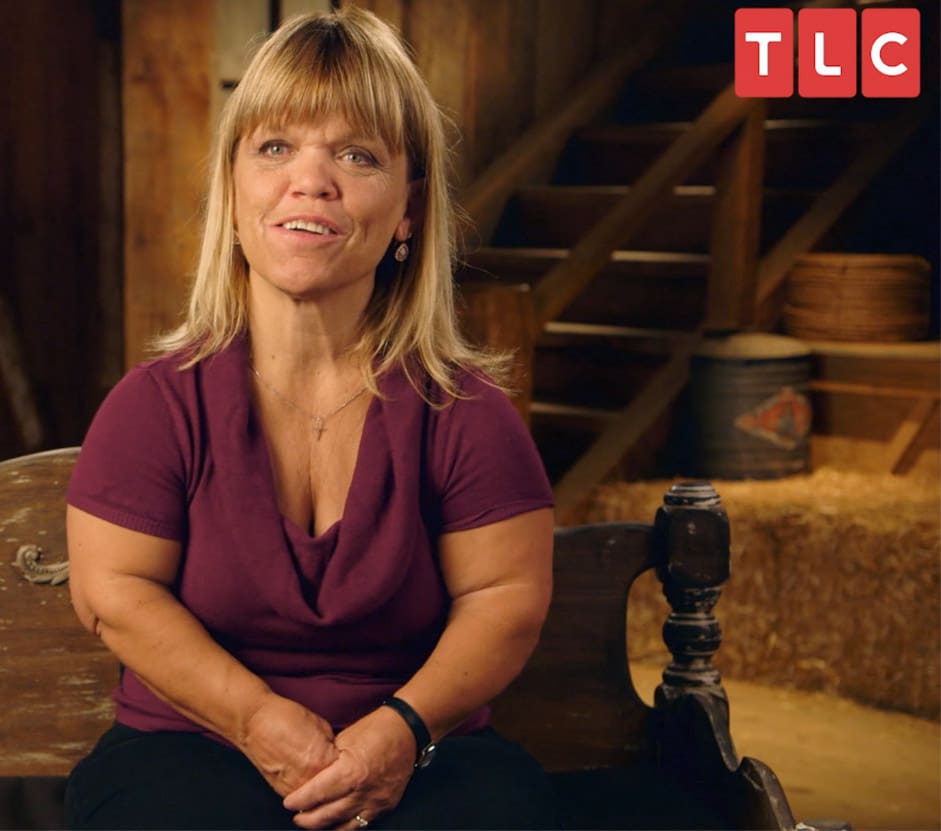 On a personal note, meanwhile?

This author once met Amy Roloff at a book signing.

And she absolutely, positively could NOT have been nicer or more generous with her time.

You can read all about our interactions HERE.

Amy Roloff Chooses a Side in the Celebrity Feud of the Century was originally published on The Hollywood Gossip .