Female Amber Heard Seems To Have Lost This Case Amber Heard lost what may have been her best argument for a new trial ... because the judge has just slammed the gavel on her claim that one of the jurors committed fraud.

Amber's legal team had filed docs claiming one of the jurors actually took the summons from his father -- who shared the same name -- and got himself fraudulently empaneled. The father and son live together.

The judge didn't buy what Amber was selling, ruling there was no fraud because the summons did not include a birth date. What's unclear ... does the son's name have anything distinguishing him from his dad, like a "junior" or a "II" at the end. Whatever ... the judge said there was no fraud, suggesting either the father or son could have shown up for jury service.

What's more ... the judge said Amber's motion was sour grapes ... she could have made it much earlier, but the only reason she's doing it now is that she lost the case. In other words, she sat on her hands, so she gets no judicial relief.

Amber also argued the $10 million compensatory damage award that Johnny Depp received was excessive. No surprise here, the judge turned thumbs down on Amber. There was testimony Johnny lost way more than that after his movie roles were pulled in the wake of Amber's defamatory Op-Ed in the Washington Post.

Short story ... Amber was shut down. She can still appeal but her chances of winning are slim to none. 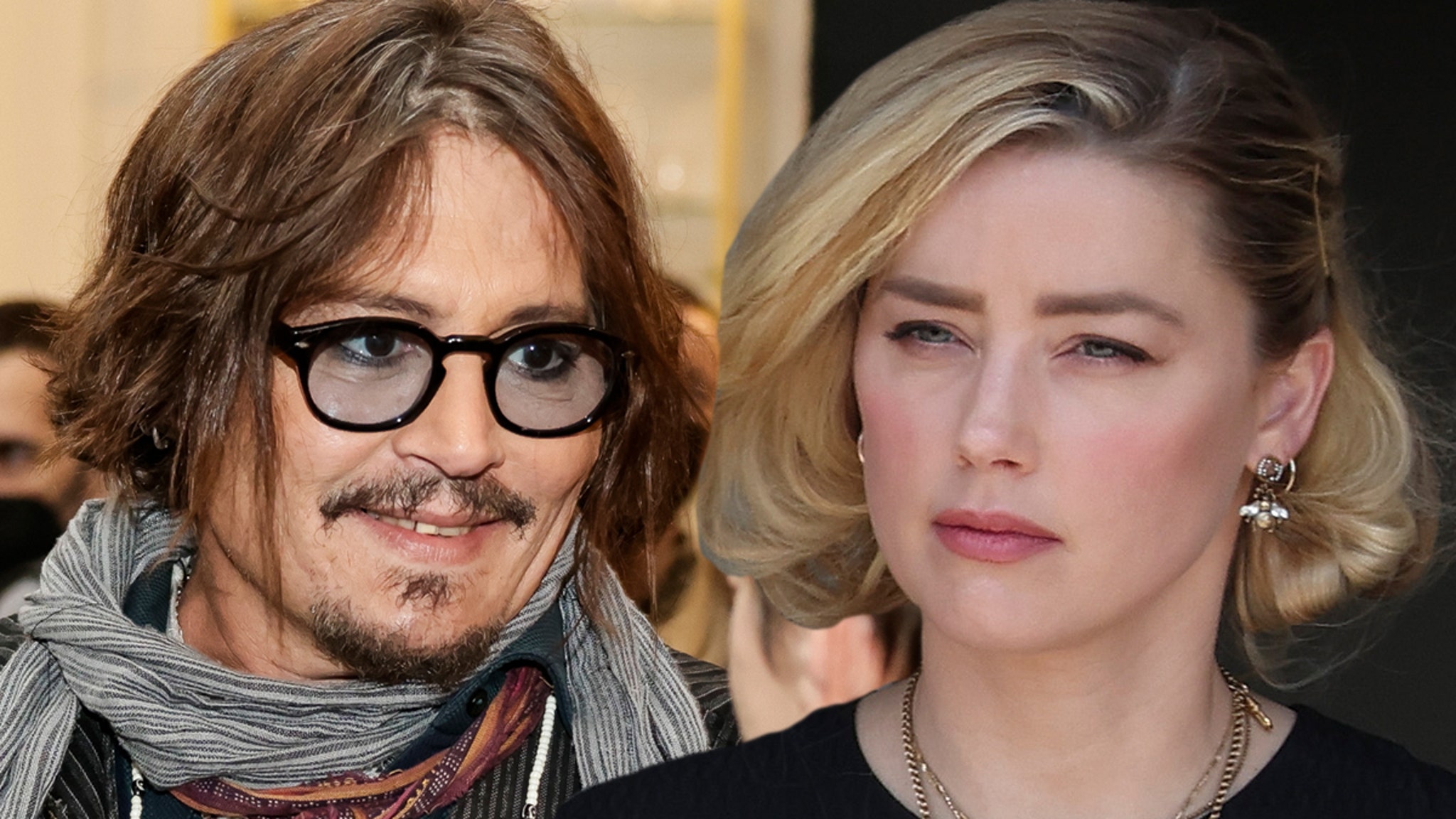 Amber Heard lost what may have been her best argument for a new trial ... because the judge has just slammed the gavel on her claim that one of the jurors committed fraud.