'I've never been in love like this. I'm obsessed with him' - Adele declares she'll 'absolutely' marry her boyfriend Rich Paul​ 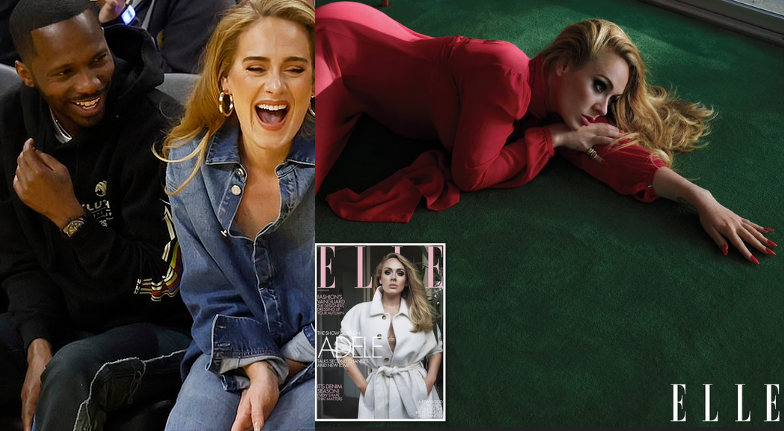 Adele has revealed her plans to marry and have children with her boyfriend, Rich Paul.


The British singer and the multi-millionaire agent first met at a party a few years ago and took their relationship public in the summer of 2021.

Starring in a stunning global cover shoot for the October 2022 issue of ELLE UK, Adele, 34, who is currently focused on her long-awaited Las Vegas shows, revealed the post-Vegas will be all about family as she gushed about life with her sports agent beau, 40, saying she's as 'happy as I'll ever be'. 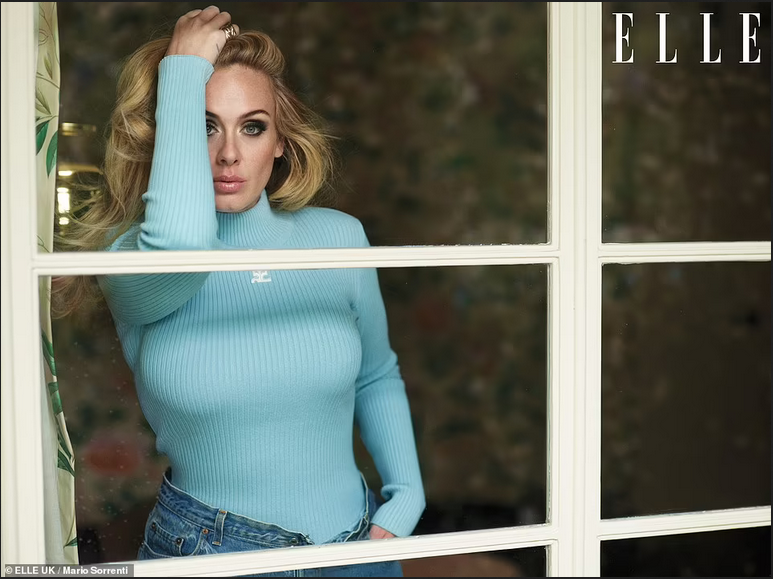 'I've never been in love like this,' Adele gushed to ELLE of Rich. 'I'm obsessed with him. I definitely want more kids.


The singer also revealed her 'embarrassment' at cancelling her Vegas residency dates at the last minute, calling the scandal 'the worst moment in my career by far'. 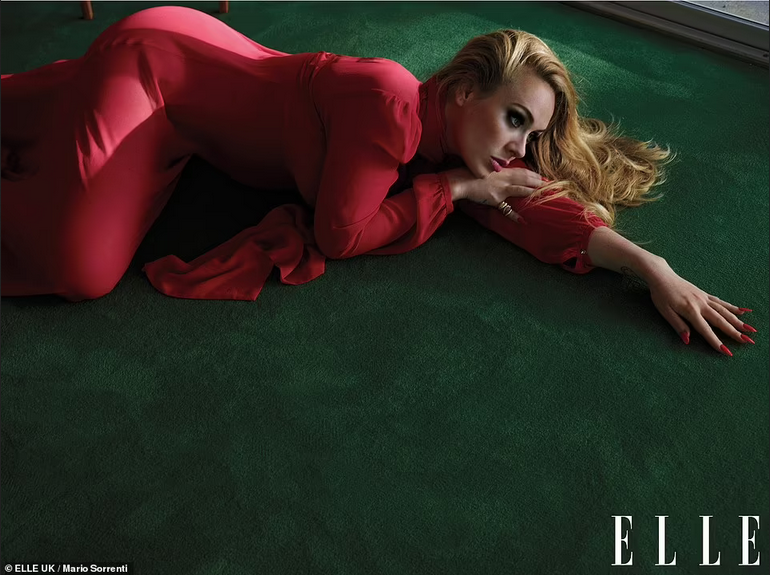 'I'm a homemaker and I'm a matriarch, and a stable life helps me with my music,' she added. 'But right now, all I got in my brain is Vegas. I wanna f**king nail it.'


The star remained coy about rumours she and Rich are currently engaged though, telling ELLE that she 'absolutely' wants to get married again. 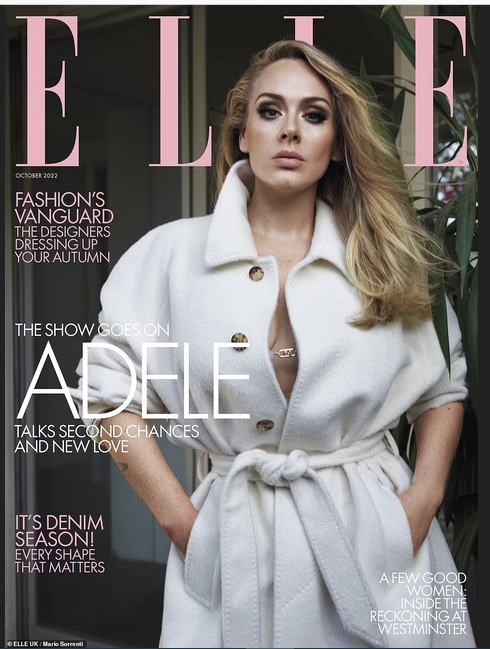 She coyly added: 'Well! Well. Well, I'm not married' when asked if the ring she's been wearing recently is an engagement diamond.


I'm just in loooove! I'm happy as I'll ever be. I might as well be married,' later confessing of her huge ring: 'I'm not engaged. I just love high-end jewellery, boy!' 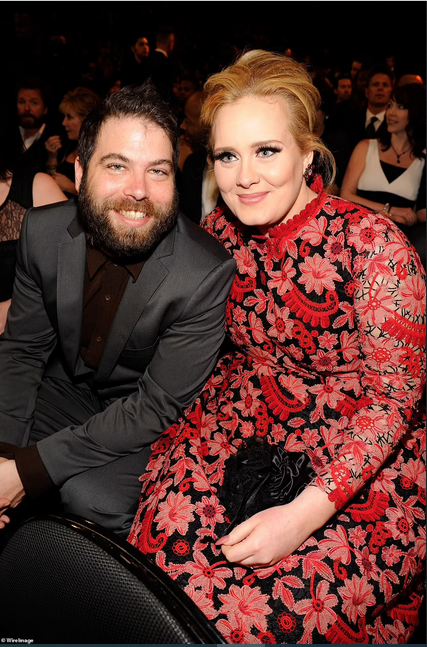