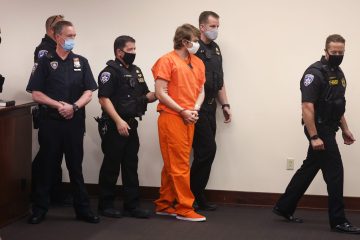 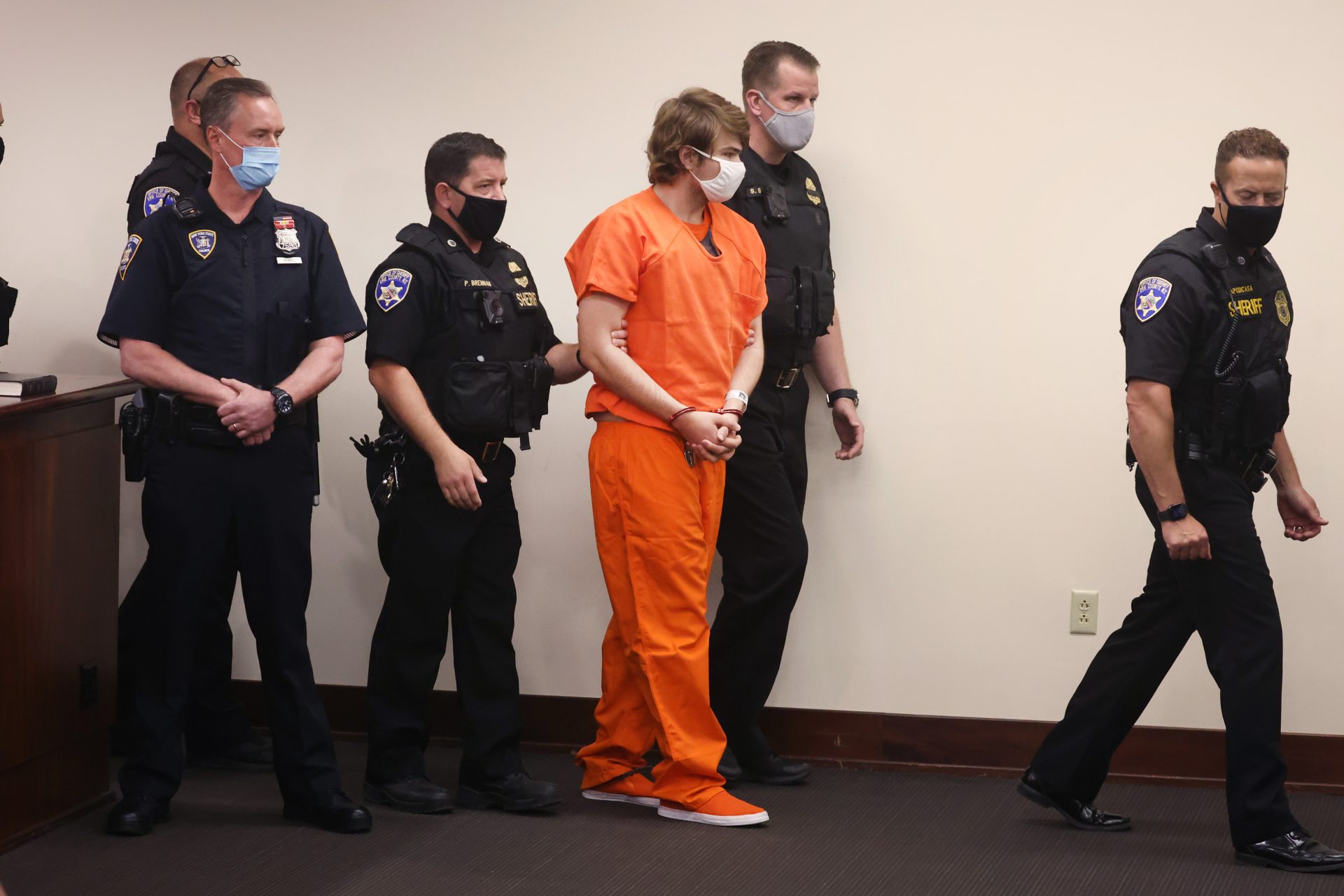 Payton Gendron, the 19-year-old shooting suspect, accused of killing 10 people at a Buffalo grocery store back in May has been indicted on hate crimes and firearms charges.

According to WGRZ, on Thursday, Gendron was indicted on 14 violations of the Matthew Shepard and James Byrd Jr. Hate Crimes Prevention Act (Shepard-Byrd Act) and 13 firearms offenses in relation to the mass shooting. In the indictment, it alleges that Gendron used a Bushmaster XM rifle while opening fire at a Tops Friendly Supermarket in Buffalo. He is accused of violating the Shepard-Byrd Act by intentionally causing the death of the victims due to their race and color.

In a closer look at the charges, it’s revealed 10 counts are for hate crimes resulting in death, and three counts are of hate crimes involving an attempt to kill three others that were injured due to the shooting. There is also one hate crime count for attempting to kill more Black people that were located around the grocery store.

“Today, a grand jury has indicted Payton Gendron with hate crime and firearms offenses following the horrific attack on the Black community of Buffalo that killed 10 people and injured three others on May 14, 2022. The Justice Department fully recognizes the threat that white supremacist violence poses to the safety of the American people and American democracy. We will continue to be relentless in our efforts to combat hate crimes, to support the communities terrorized by them, and to hold accountable those who perpetrate them.”
Click to expand...

Gendron has been in police custody and held without bail since the fatal shooting. If convicted he faces the a maximum penalty of life in prison or the death penalty.

The Tops Friendly Supermarket where the shooting occurred is set to open on Friday after undergoing renovations following the mass shooting.